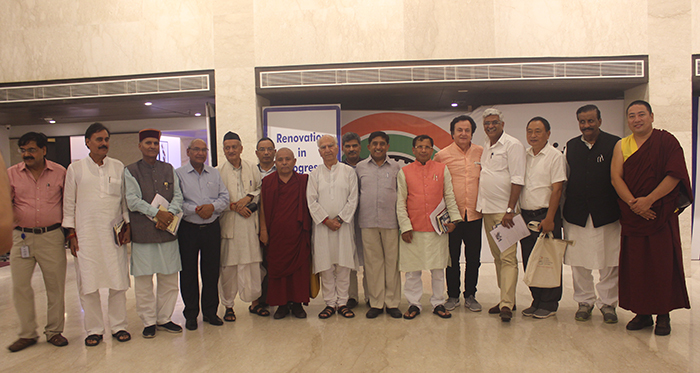 Delhi : The 10-day Tibetan Parliamentary delegation’s program at India’s capital city, New Delhi concluded successfully with the meeting of All Party Indian Parliamentarians Forum on Tibet (APIPFT) at Constitution Club of India on its final day.

Chaired by APIPFT’s convener Shri. Shanta Kumar, who welcomed the partakers of the meetings, said, ‘APIPFT is the oldest parliamentarian support group in the whole world  and also very effective support group as well.’

During the meeting, Deputy Speaker Ven Acharya Yeshi Phuntsok updated the members on the implementation of the resolution adopted during the last meeting, which was held on December 2016 as well as the current situations inside Tibet. He also elucidated on the supports from the parliamentarians of various countries, national and international alike, for the Tibet’s cause.The meeting, with the members’ active participation, came up with variegated ideas and suggestions as they discussed on effective operation of APIPFT, its performance and ways to garner more support  for the Tibet’s cause through it. It concluded with adoption of resolutions for the Tibet’s cause.

The Tibetan Parliamentary delegation is expected to leave for Dharamsala from Delhi on 10 August 2017. 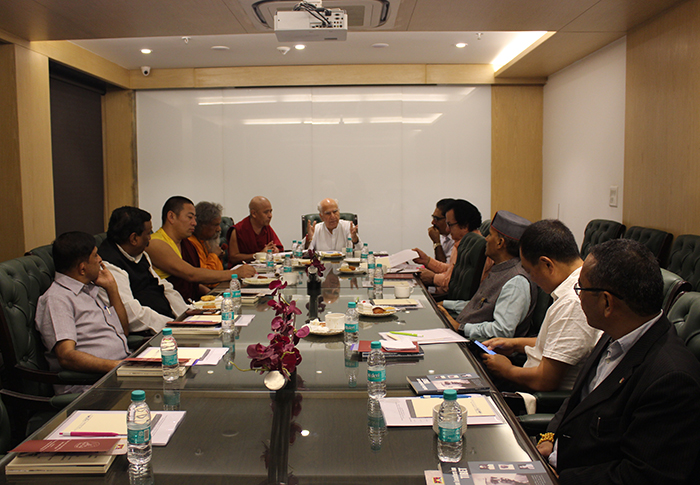 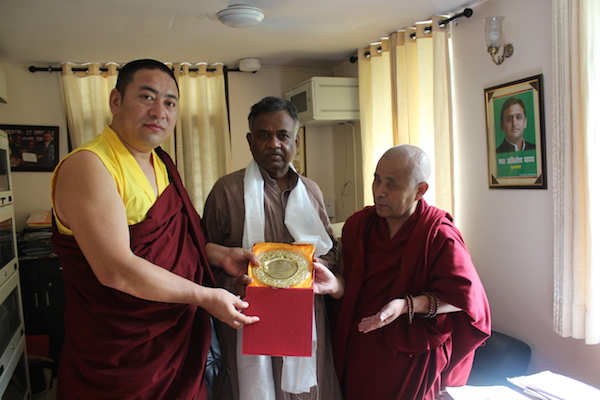 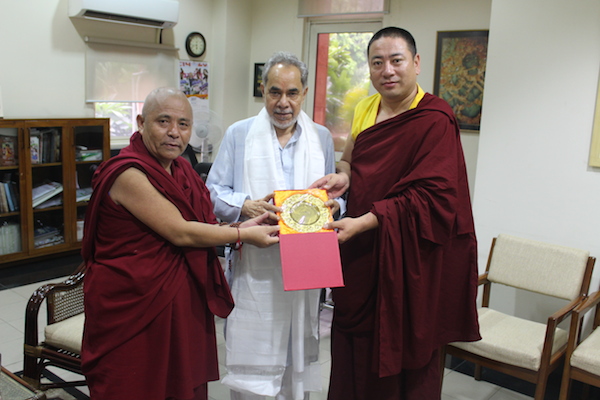 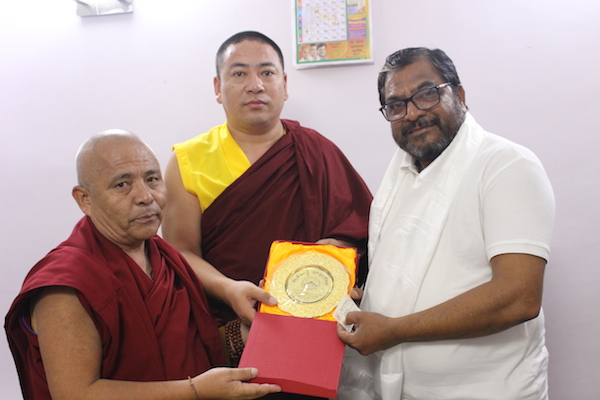 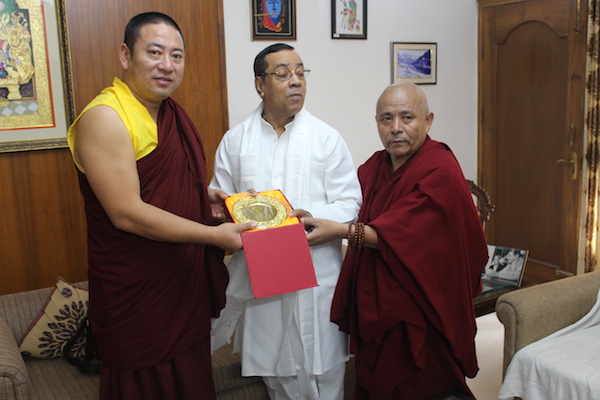 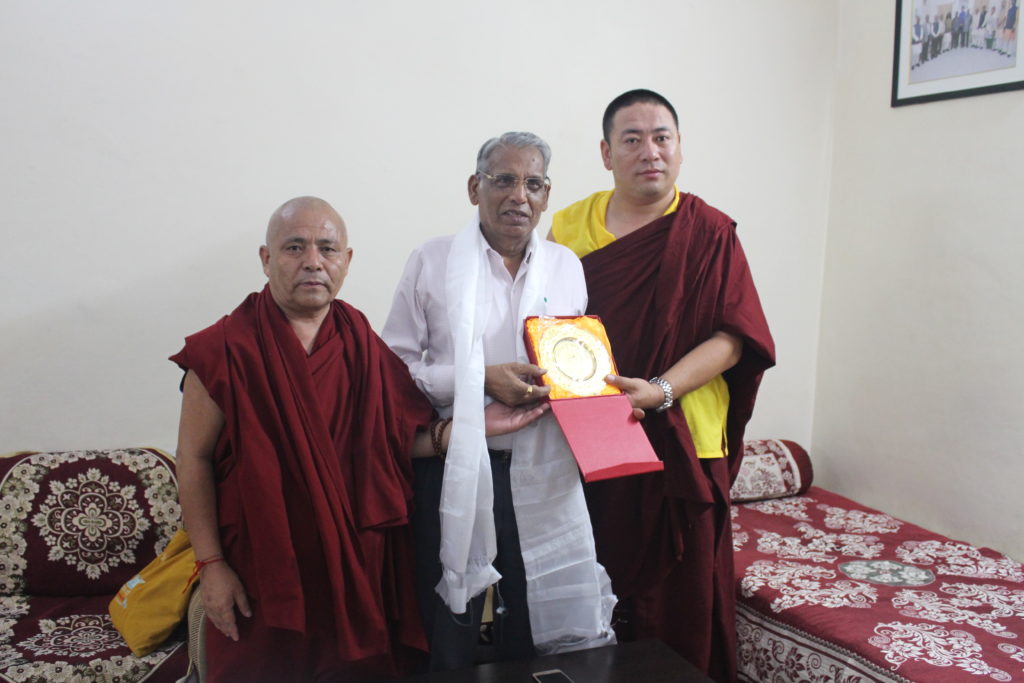