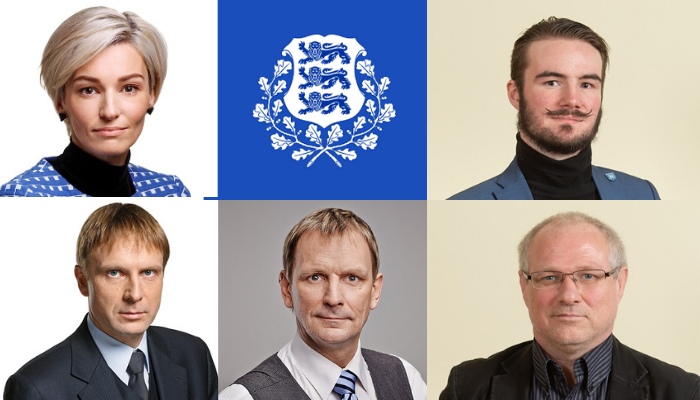 Statement of the Tibet Support Group of the Riigikogu on the 25th anniversary of the Enforced Disappearance of the 11th Panchen Lama, Gedhun Choekyi Nyima:

The Tibet Support Group of the Riigikogu calls for the release of the Panchen Lama and other prisoners of conscience, and for freedom of religion for the people of Tibet.

17 May 2020 marks the 25th anniversary of the day the Communist regime of China imprisoned the 11th Panchen Lama of Tibet Gedhun Choekyi Nyima. At the age of six, he became the youngest prisoner of conscience in the world. Today, he is 31 years old, and his whereabouts are unknown to the outside world. No person outside the regime has been allowed to meet him.

The Tibet Support Group of the Riigikogu, the Parliament of Estonia, takes the view that the Beijing regime cannot be regarded as belonging to the family of civilised nations as long as the destruction of the people and culture of Tibet, and the suppression of the aspirations of Tibetans for self-determination, continues.

We recall the Statement of the 6th General Assembly of the Unrepresented Nations and Peoples Organization, held in Tallinn, which expressed deep concern about the situation of prisoners of conscience, including the 11th Panchen Lama, and called on the Government of Beijing to open negotiations without preconditions with the spiritual leader of Tibet, the 14th Dalai Lama.

We also emphasise that the Beijing regime systematically engages in the destruction of the cultures and traditions of indigenous peoples; this activity is not limited only to Tibet. As an example, details about the persecution of the Uyghurs in so-called re-education camps run by the Communist regime have come to light in recent years.

We call on all freedom-loving nations and the global community to put pressure on the Communist Government of China to release the Tibetan prisoners of conscience, and to ensure freedom of religion and freedom of speech on the whole territory ruled by the regime. This is possible only through negotiations where the representatives of Tibet in exile are involved.

Members of the Tibet Support Group of the Riigikogu