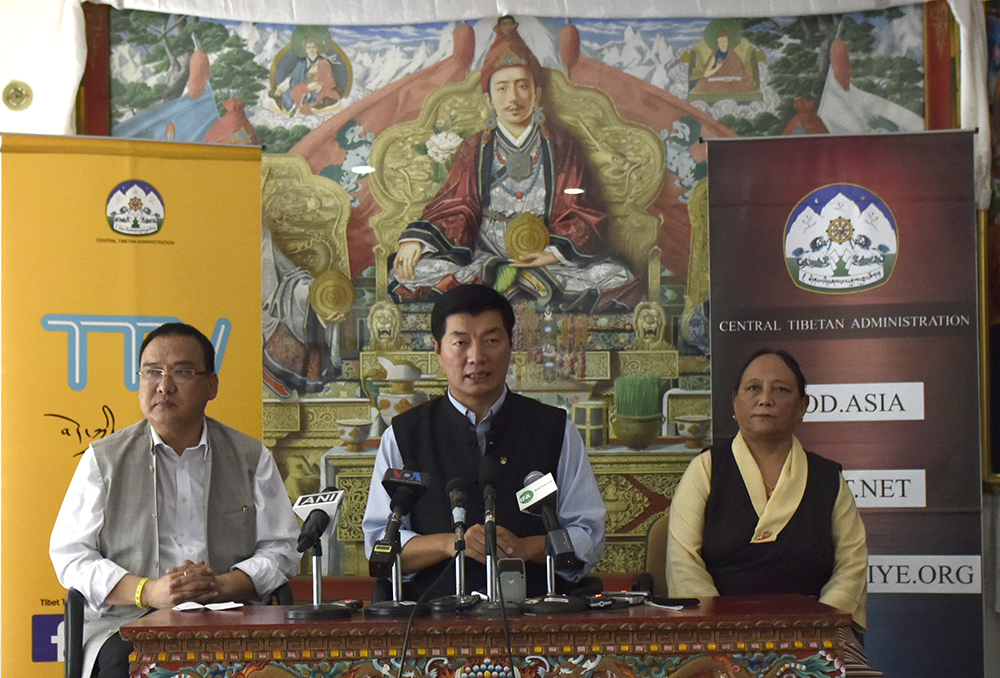 Dharamshala: The state government of Arunachal Pradesh and Central Tibetan Administration (CTA) jointly launched an exchange program to promote cultural exchange and ties among students. The programme primarily focuses on enhancing and strengthening the relationship between the two governments and its people given the historical background of Tibet-Tawang relations vis-a-vis their shared religious and cultural bonds.

Moreover, the programme also acts as a step towards restoring communal harmony in Arunachal Pradesh considering the recent protests and agitations stirred by an Arunachal student body against the implementation of “Tibetan Rehabilitation Policy”

Addressing the gathering, Jamphel Wangdue conveyed the purpose of his visit to Dharamsala.  He informed that under the exchange programme ten students from Arunachal Pradesh have joined the Tibetan Institute of Performing Arts to gain knowledge and practical experiences of Tibetan culture and traditions.

Jamphel Wangdue also discussed briefly about the ongoing conflict in Arunachal Pradesh terming it a sad turn of events and assured to hold a meeting on 12 August to discuss on finding a resolution to the problem that persists.

Speaking of the primary purpose and aim of the meeting, Jamphel Wangdue said, “it comes down to three main reasons; to teach youth and make them aware about the shared cultural and religious values of Monpas and Tibetans. Secondly, to solicit support from various students union bodies in Arunachal Pradesh like All Arunachal Pradesh Students Union (AAPSU), All Monpa Students Union (AMSU) and All Tawang Students Union (ATSU) etc. and thereby plan a strategic action to resolve the ongoing agitation fanned by a student body. Thirdly, with the support of civil society and various other apex bodies, launch a mass awareness programme on Arunachal Pradesh’s centuries-old cultural and religious ties with Tibet. ”

President Dr Lobsang Sangay thanked the state government of Arunachal Pradesh and the Chief Minister Pema Khandu and Monpa community for their unwavering support to Tibetans living in Arunachal Pradesh.

Tsewang Dolma Shosur, Additional Secretary of the Department of Home affirmed that the current predicament facing Tibetans in Arunachal is not as dire as portrayed in social media platforms and therefore advised the public to avoid the spread of such exaggerated content which is solely aimed at creating communal discord. 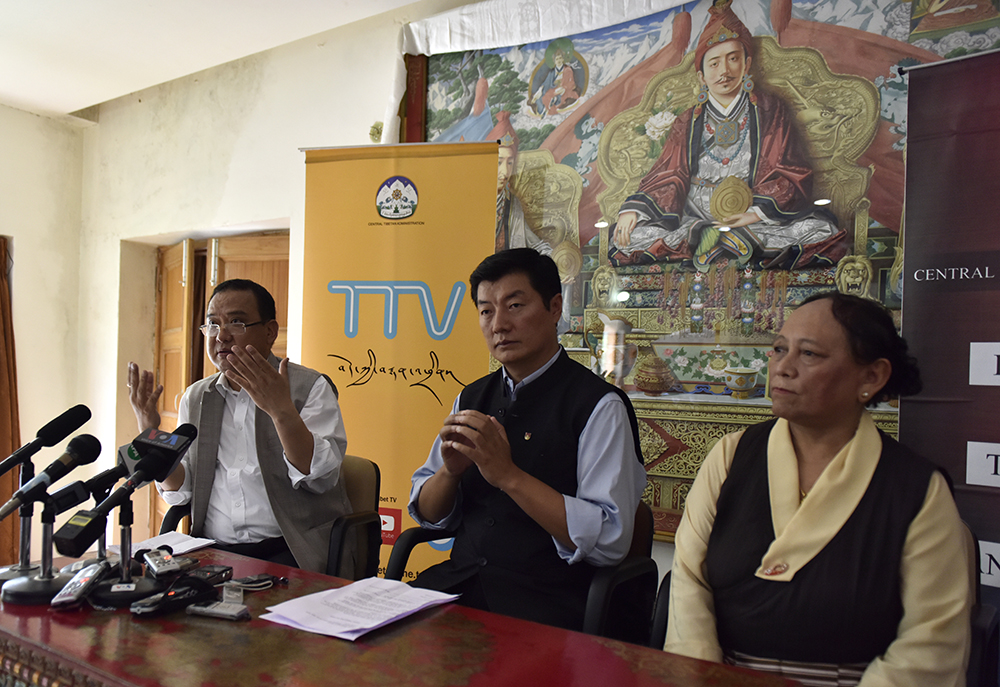