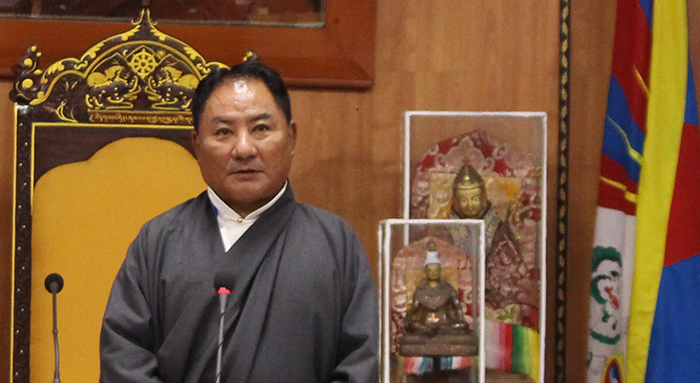 Dharamshala: Speaker Pema Jungney of Tibetan Parliament-in-Exile is visiting South Africa to attend the State of the National Address (SONA) 2020 on 13 February, after receiving an invitation from Inkatha Freedom Party of South Africa.

Speaker is scheduled to depart for Delhi from Dharamsala on 10 February and to South Africa via Dubai on the next day. He will meet Parliament Members of the Inkatha Freedom Party and attend the SONA 2020 on 13 February. The Speaker will also speak on ‘Tibetan refugee self-governance in India after the Chinese occupation of Tibet’ on 14 February and leave for India on 17 February.