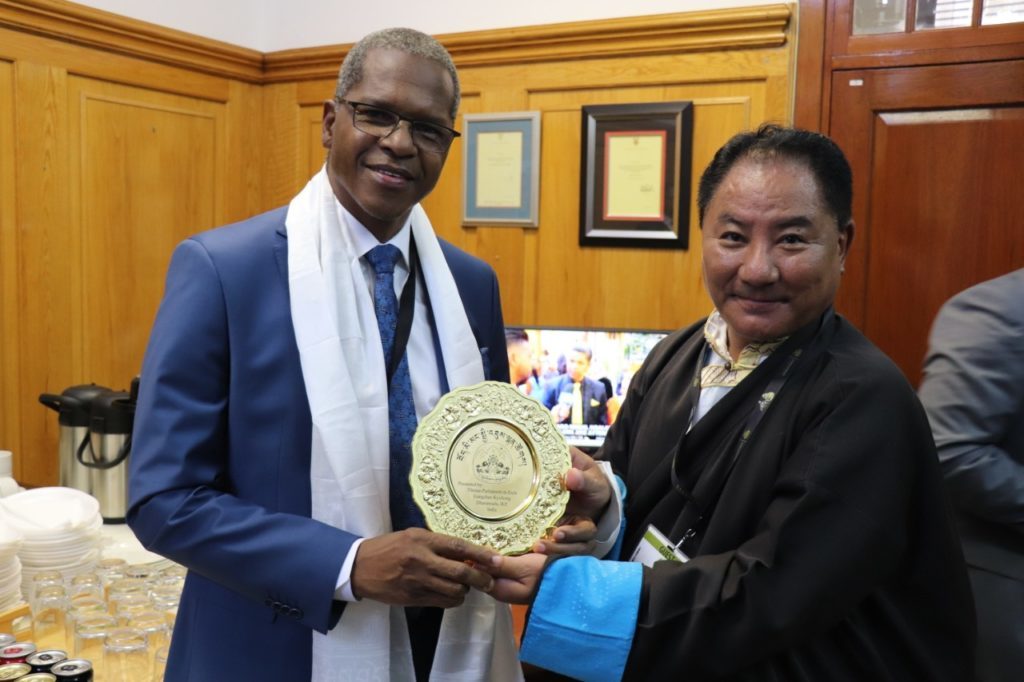 Cape Town: Speaker Pema Jungney of Tibetan Parliament-in-Exile partakes in State of the National Address (SONA) 2020 on receiving an invitation from Inkatha Freedom Party of South Africa on 13 February 2020.

Hon. Narend Singh, the Chief Whip of Inkatha Freedom Party in his address, expressed his happiness in welcoming Speaker Pema Jungney of Tibetan Parliament-in-Exile (Central Tibetan Administration) who has attended the SONA as per invitation proffered. Similarly, he also welcomed Taiwan Ambassador.

Hon. Singh further said, “Our Party was pressured by the Representative of China to the United Nations to not invite representatives of Tibet and Taiwan to SONA 2020, but we did not listen to them as our Party supports truth. We have equal freedom to invite any guest like China has the right to invite their guest.”

Thereafter, Speaker presented souvenirs to the present and former presidents of the Inkatha Freedom Party. He also met and interacted with each of the Parliament Members. Speaker was also introduced to Ministers and Parliamentarians from other political parties by Hon. Narend Singh. Speaker then attended the address of the President (the State of the National Address 2020). 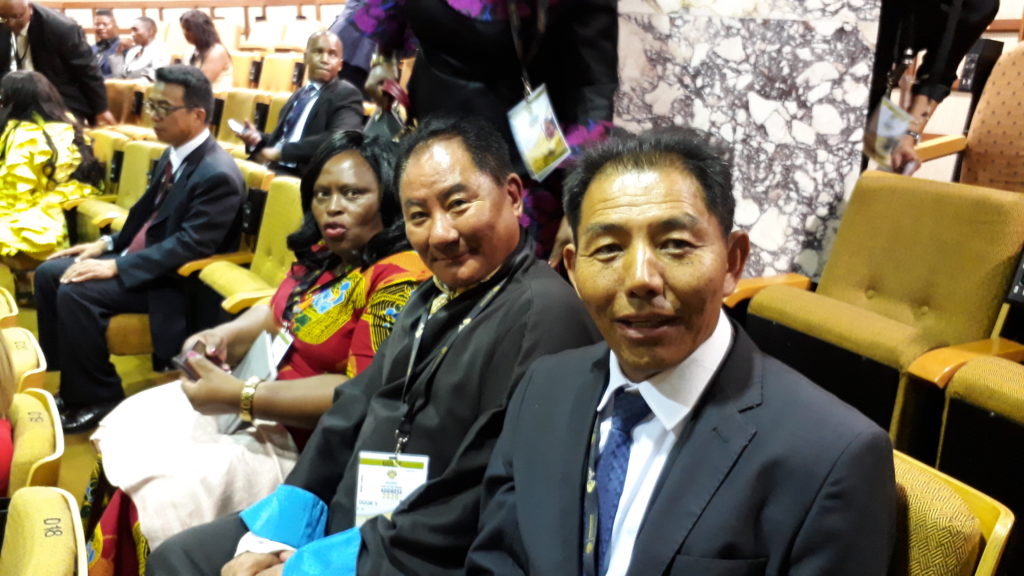