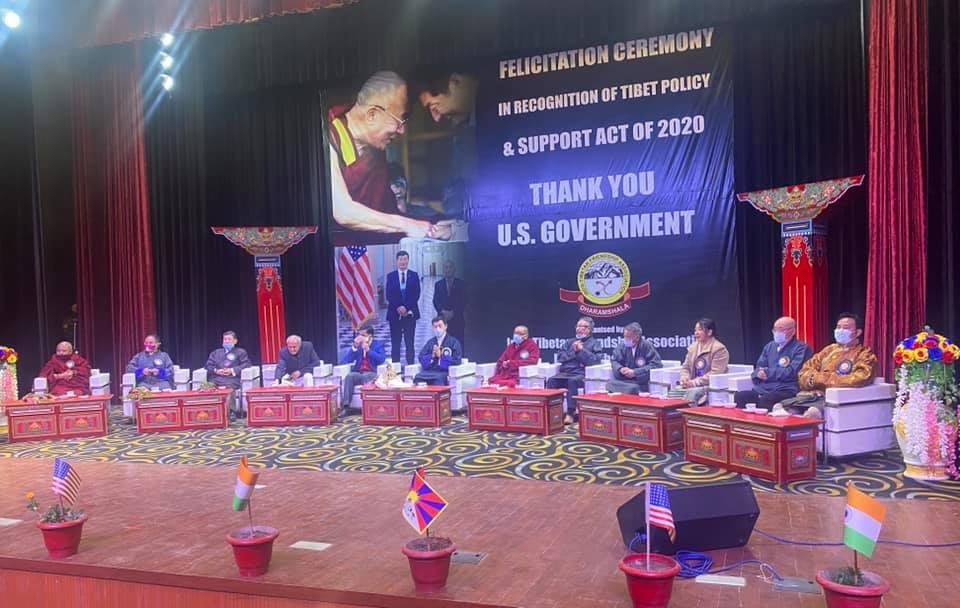 The Indo-Tibetan Friendship Association (ITFA) of Dharamshala organises a felicitation ceremony in recognition of the United States’ Tibetan Policy and Support Act (TPSA) of 2020, at the Tibetan Institute of Performing Arts (TIPA), 16 January 2021. Photo/TPiE

Dharamshala: The Indo-Tibetan Friendship Association (ITFA) of Dharamshala organised a felicitation ceremony in recognition of the Tibetan Policy and Support Act (TPSA) of 2020, passed by the US Congress and signed into law by the US President Donald Trump, at the auditorium of Tibetan Institute of Performing Arts (TIPA) on 16 January 2021.

The ceremony began by offering Tara’s statue to His Holiness the great 14th Dalai Lama by the Indo Tibetan Friendship Association through Sikyong of the CTA, followed by ITFA President’s welcome address.

The Chief Guest, Sikyong was presented with a Tibetan Thangka painting, followed by honouring of the Sikyong, the Speaker, the Chief Justice Commissioner, the Deputy Speaker, and the Kalons of CTA by offering shawls and Himachali caps.

Sikyong Dr. Lobsang Sangay in the ceremony elucidated on the procedure of the passage of the Tibetan Policy Support Act of 2020 by the US Congress and later signed into law by the US President.

While ITFA Advisor Subhash Nehria addressed on how the TPSA of 2020 would escalate the strength of the Tibetan struggle. He also called for the conferment of Bharat Ratna to His Holiness the Dalai Lama by the Indian government. The ceremony concluded with a thank you note by ITFA Advisor Ram Swaroop. 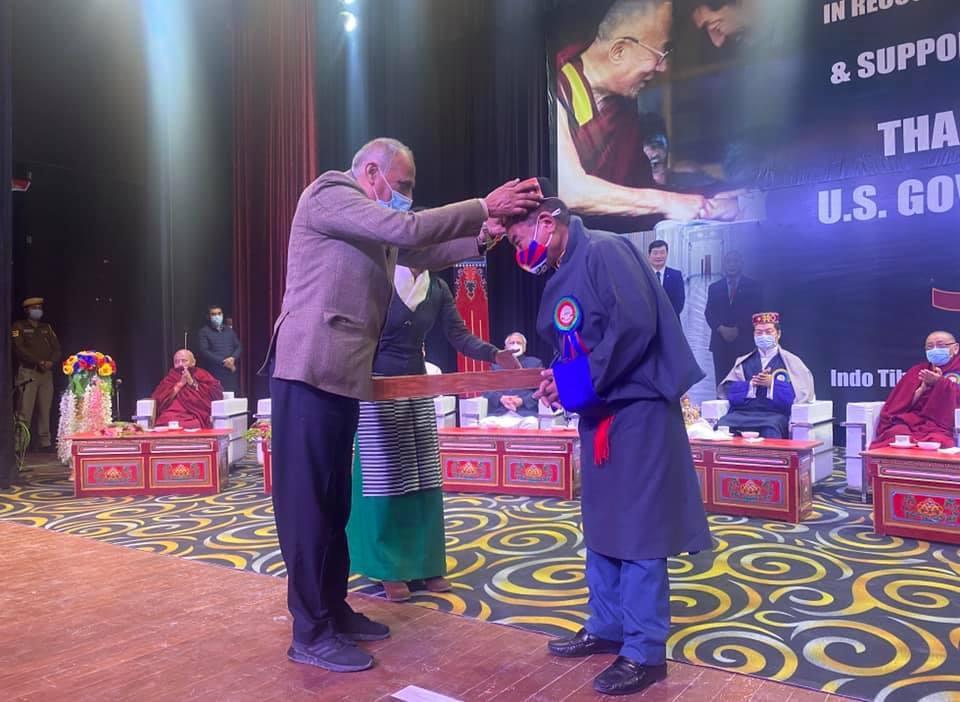 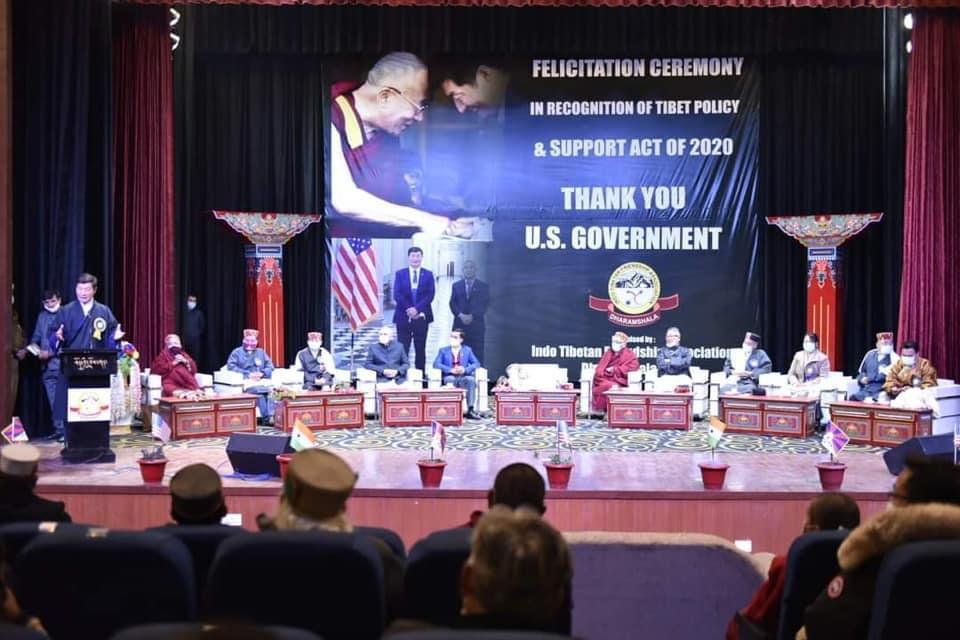