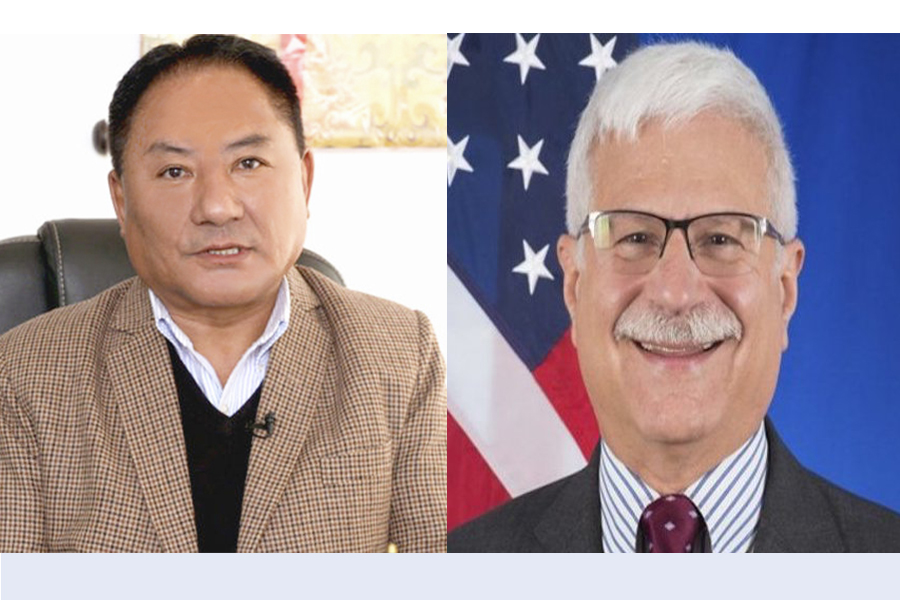 Dharamshala: Speaker Pema Jungney of the 16th Tibetan Parliament-in-Exile congratulated Robert A. Destro, the current Assistant Secretary of State in the Bureau of Democracy, Human Rights and Labor on being appointed as the new US Special Coordinator for Tibetan Issues.

Greeting the newly appointed US Special Coordinator for Tibetan Issues, the Speaker wrote, “I, on behalf of the 16th Tibetan Parliament-in-Exile and the Tibetans in Tibet and around the world would like to express my earnest gratitude to the US government and congratulate you on being appointed as the new Special Coordinator for the Tibetan Issues.”

“With your exceptional experience as the Assistant Secretary for the Bureau of Democracy, Human Rights, and Labor (DRL) of the U.S, you surfaced as a human rights advocate and civil rights attorney with expertise in elections, employment and constitutional law, we firmly believe that Your Hon’ble will lead US efforts to promote dialogue between the People’s Republic of China and the Dalai Lama or his representatives; protect the unique religious, cultural, and linguistic identity of Tibetans; and press for their human rights to be respected.  We are delighted to know that you will support in engaging Tibetan leaders and international

partners and experts to address the Tibet’s issues. Moreover, you will also carry forward the Department’s engagement with and support for Tibet’s global diaspora and our courageous advocates for the protection of human rights, including the freedom of religion or belief.”

He further wrote, “As you have witnessed, since the illegal invasion of Tibet by the People’s Republic of China, the Tibetan culture, language and history are under utmost threat from its massive destruction, oppression and brutal regime of Communist China. Thus, it becomes the moral responsibility of every Tibetans living outside of Tibet to preserve and to promote the unique identity of Tibet. With our continuous efforts for more than 60 long years, we were constantly facing challenges and difficulties in undertaking our struggle under the relentless threat and policies imposed by Communist China, especially to the Tibetans inside Tibet.”

“As the vision of His Holiness the 14th Dalai Lama and the policy adopted democratically by Central Tibetan Administration &amp; the Tibetan people, we are seeking genuine autonomy within the framework of the People’s Republic of China serving the interest of both China and Tibet through Middle Way Approach. The Approach which is engaged through peaceful dialogue between the Chinese authorities and the Representatives of His Holiness the 14th Dalai Lama has come to a standstill after the 9th round of Negotiation in January 2010. Hence, I believe that your appointment as the new Special Coordinator sends a strong message to the Chinese authorities that Tibetan issue is still very much alive and will help both the parties in resuming the peaceful dialogue. It will also help in promoting the policies that protect the distinct identity of Tibet and safeguard the human rights situations inside Tibet.”

“Amidst the Global uncertainty brought upon by this ongoing pandemic, this appointment brings out the ray of hope and belief for the Tibetans inside Tibet and around the world. We are delighted to learn about this appointment and hopeful to witness great works benefitting us all.”

“On behalf of Tibetans all around the world and the 16th Tibetan Parliament in Exile, I would like to thank the US government from the depth of our hearts once again for this huge step towards justice and truth. Furthermore, I want to take this opportunity to thank DRL for their huge support and contributions towards the sustainability of the Central Tibetan Administration over the years.”

Lastly, the Speaker concluded the letter by extending his heartfelt congratulations to the new US Special Coordinator for Tibetan Issues and wrote, “wish you all the best for your future endeavours. We pray for your good health and success.” 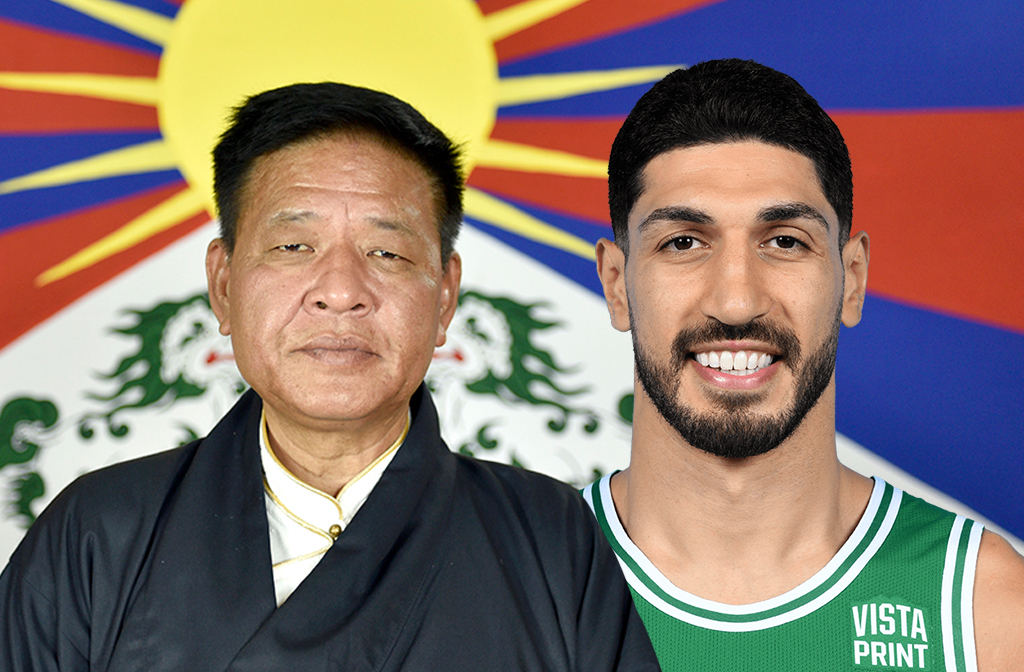 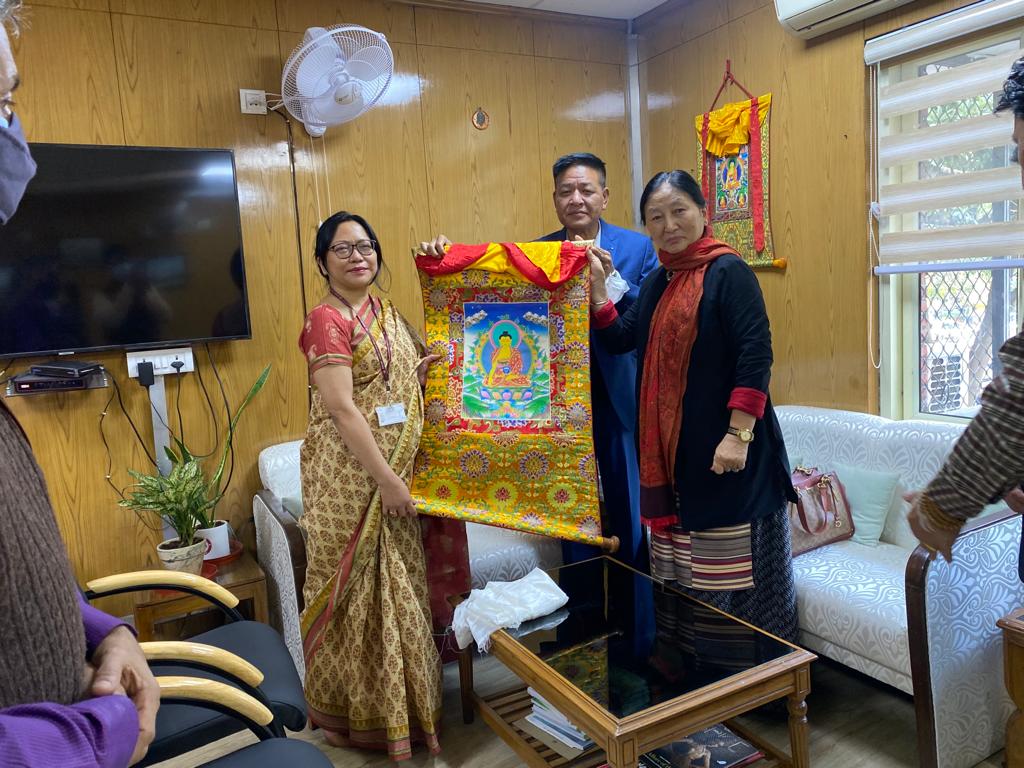 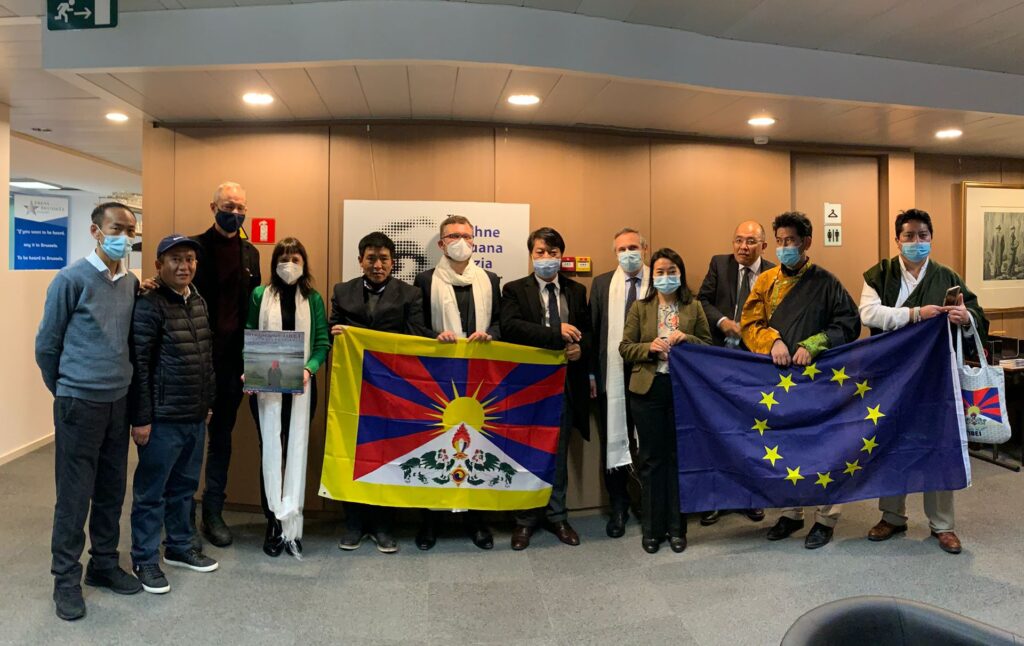