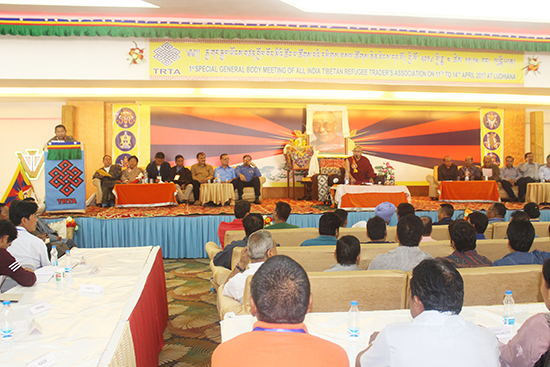 LUDHIANA: Speaker Khenpo Sonam Tenphel of the Tibetan Parliament attended the concluding ceremony of the First Special Conference of All India Tibetan Refugee Trader’s Association’ held in Ludhiana on 13 April.

In his address to the gathering, Speaker Khenpo Sonam Tenphel spoke about the critical situation prevailing inside Tibet, and the need to strengthen the economic foundation of the Tibetan people. He lauded the Tibetan traders for their hard work and urged them to continue building mutually beneficial relationships with the Indian traders through trust and morality. He further urged the younger generation of Tibetan traders to follow in the footsteps of the elders and continue building the goodwill of the Tibetan people.

Speaker also spoke about business planning and the knowledge to act on opportunities to succeed in life including in business. 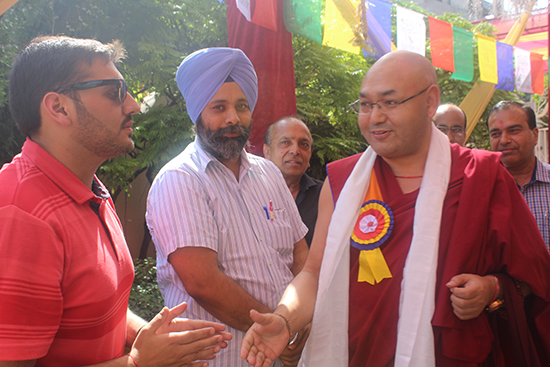