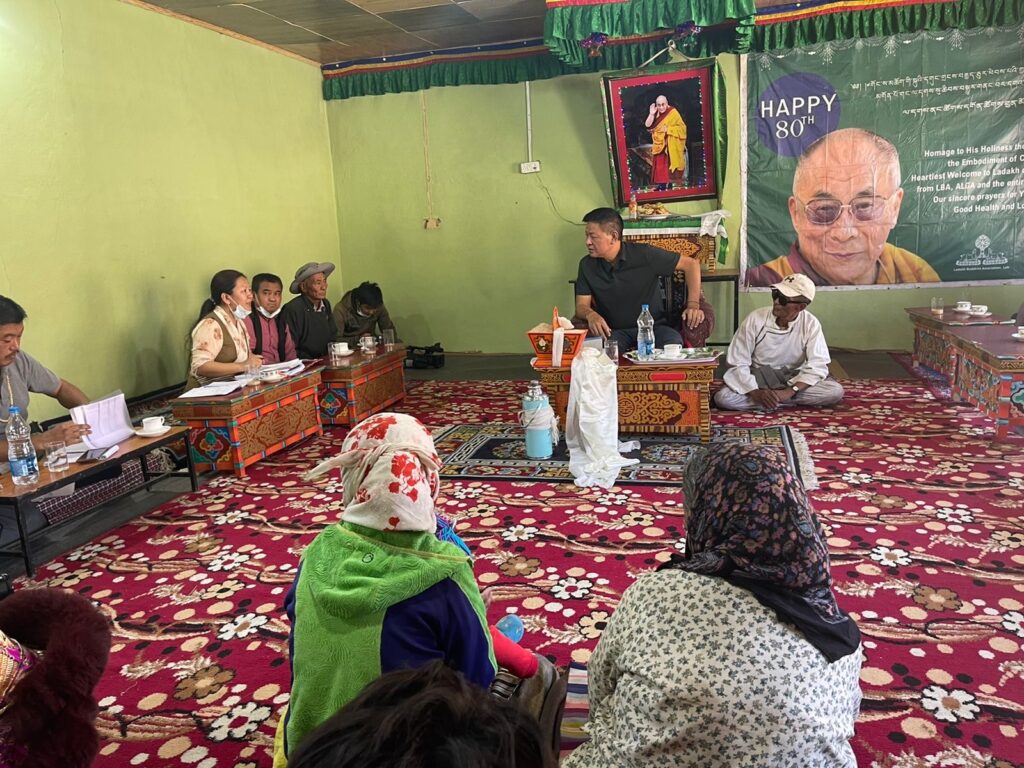 Ladakh: As part of his week-long first official visitation to the Tibetan communities in Leh and Jangthang, SIkyong Penpa Tsering of the Central Administration had so far met with the Tibetans, various Ladakhi leaders and dignitaries in Leh.

On 24th August, Sikyong paid a visit to Tibetans in Jangthang and took a tour of 8 nomadic communities in the region. He first visited the Kagshung and Nyoma communities followed by a visit to Gyuyul, Hanley, Makhyu, Sumdho, Rachu Karu, and Samedh over a period of 4 days.

Sikyong held a series of meeting with the Tibetans in the region and attended their grievances. He explained his core commitments as the head of the Tibetan government-in-exile and elucidated them on the initiatives taken by him over 2 months since assuming the Sikyong office. He noted that his foremost commitment as Sikyong would be to fulfill the aspiration of His Holiness the Dalai Lama i.e to re-establish Sino-Tibetan dialogue through the Middle Way Approach espoused by His Holiness the Dalai Lama. His second commitment he said was to serve and tend to the welfare of Tibetans in exile.

Apart from that, Sikyong assured he would request the constant support of the prominent Ladakhi officials, parliamentarians, and Ladakh Autonomous Hill Development Council etc toward the welfare of Tibetans in Ladakh. He also assured CTA’s effort to resolve the grievances of the Tibetans in Ladakh.

Sikyong was accompanied by the Chairman of the local Tibetan Assembly, President of Tibetan cooperative Society, Principal of TCV Ladakh, and representatives of Tibetan health centre. 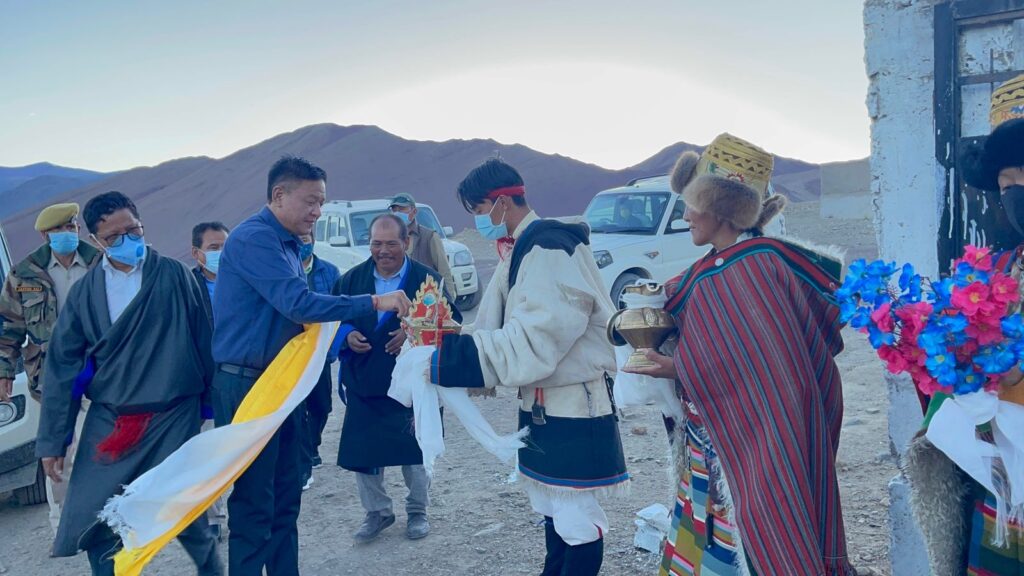 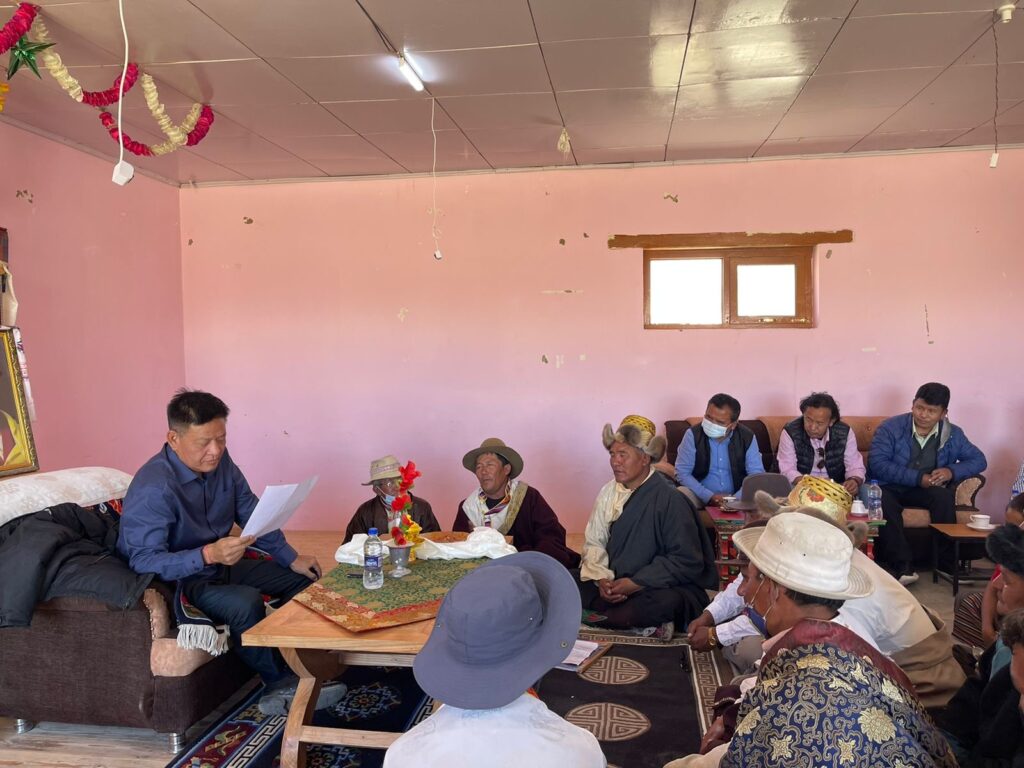 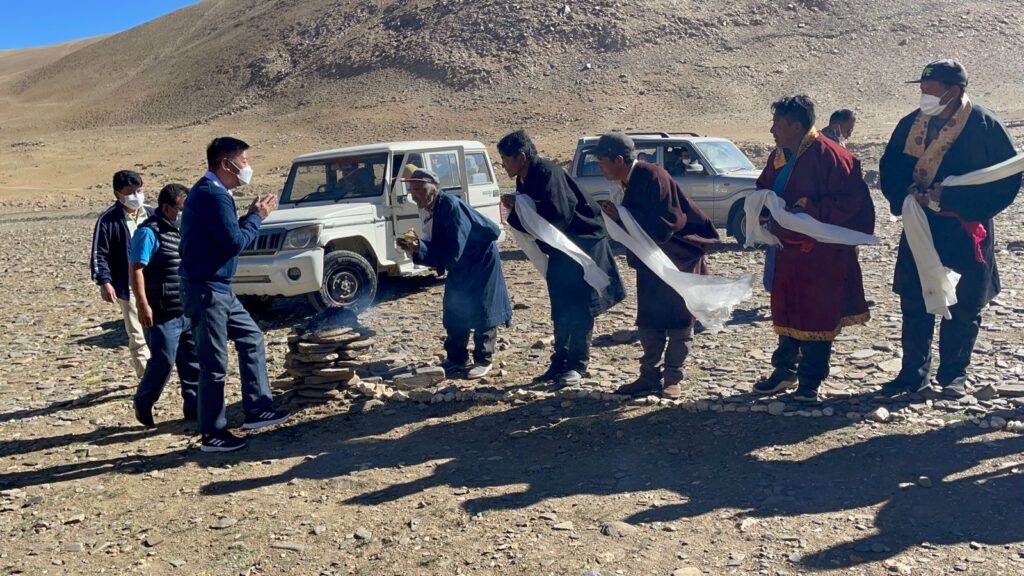 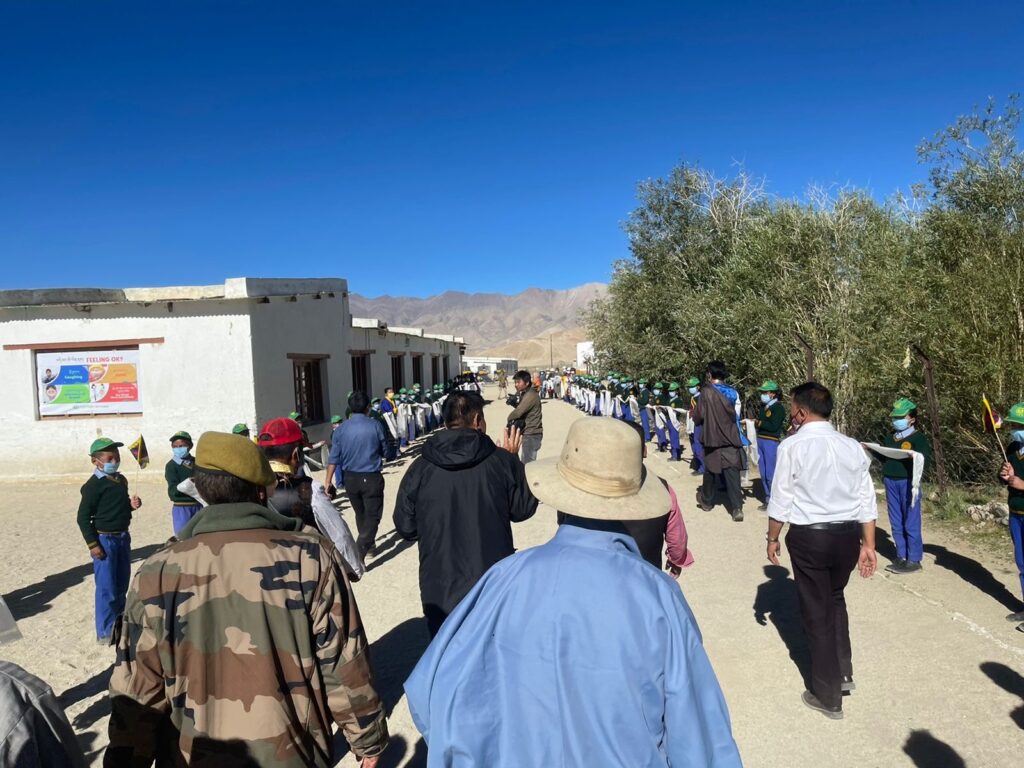 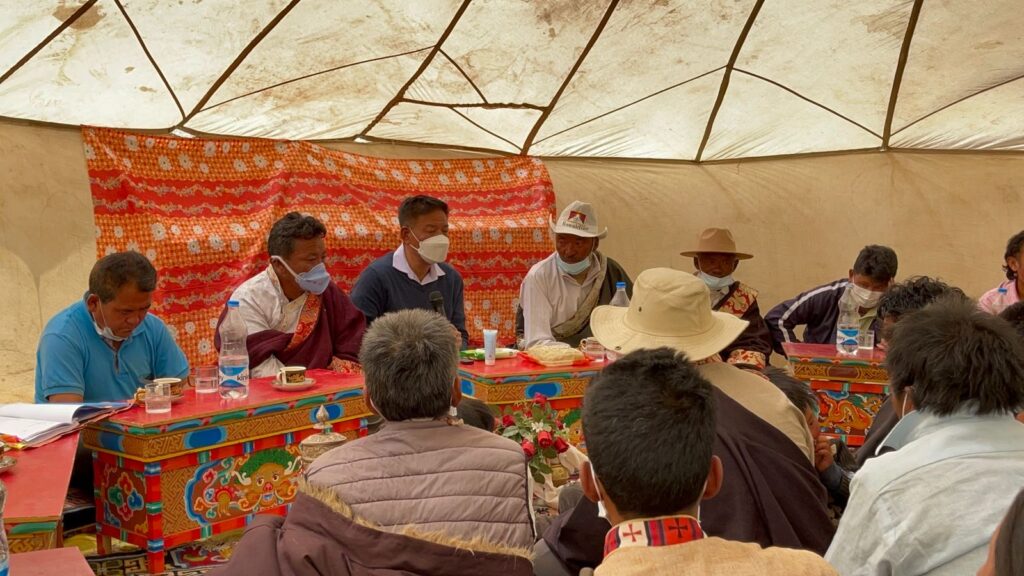 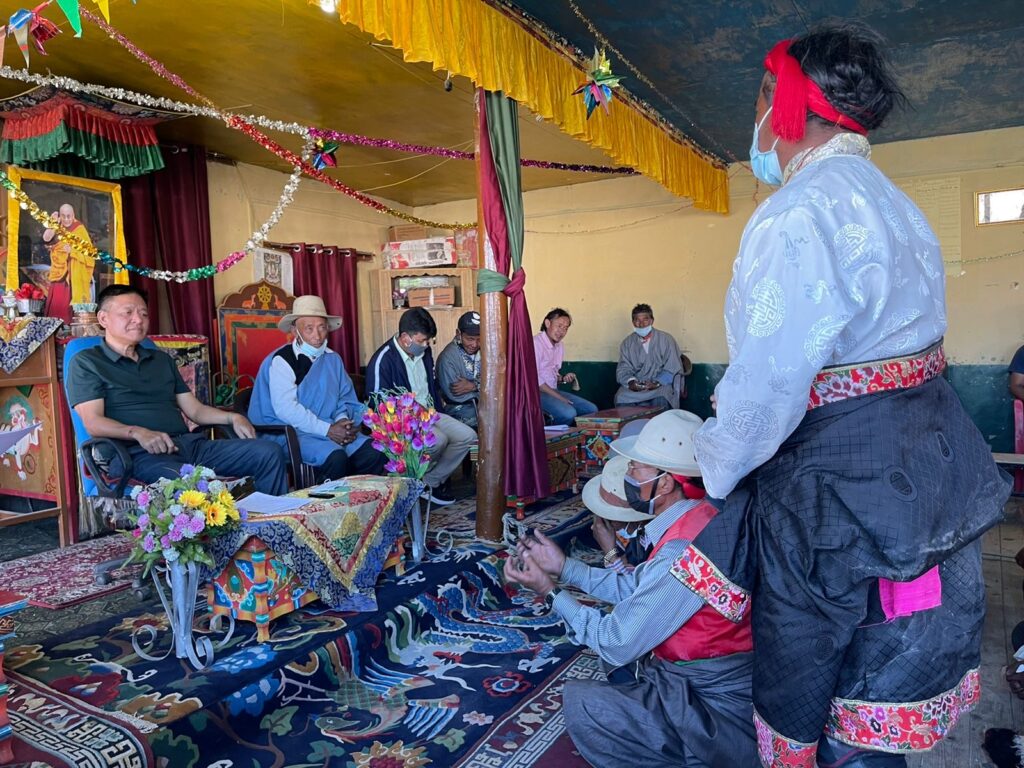