Sikyong urges more effort in the promotion of Sowa Rigpa, the ancient Tibetan system of medicine 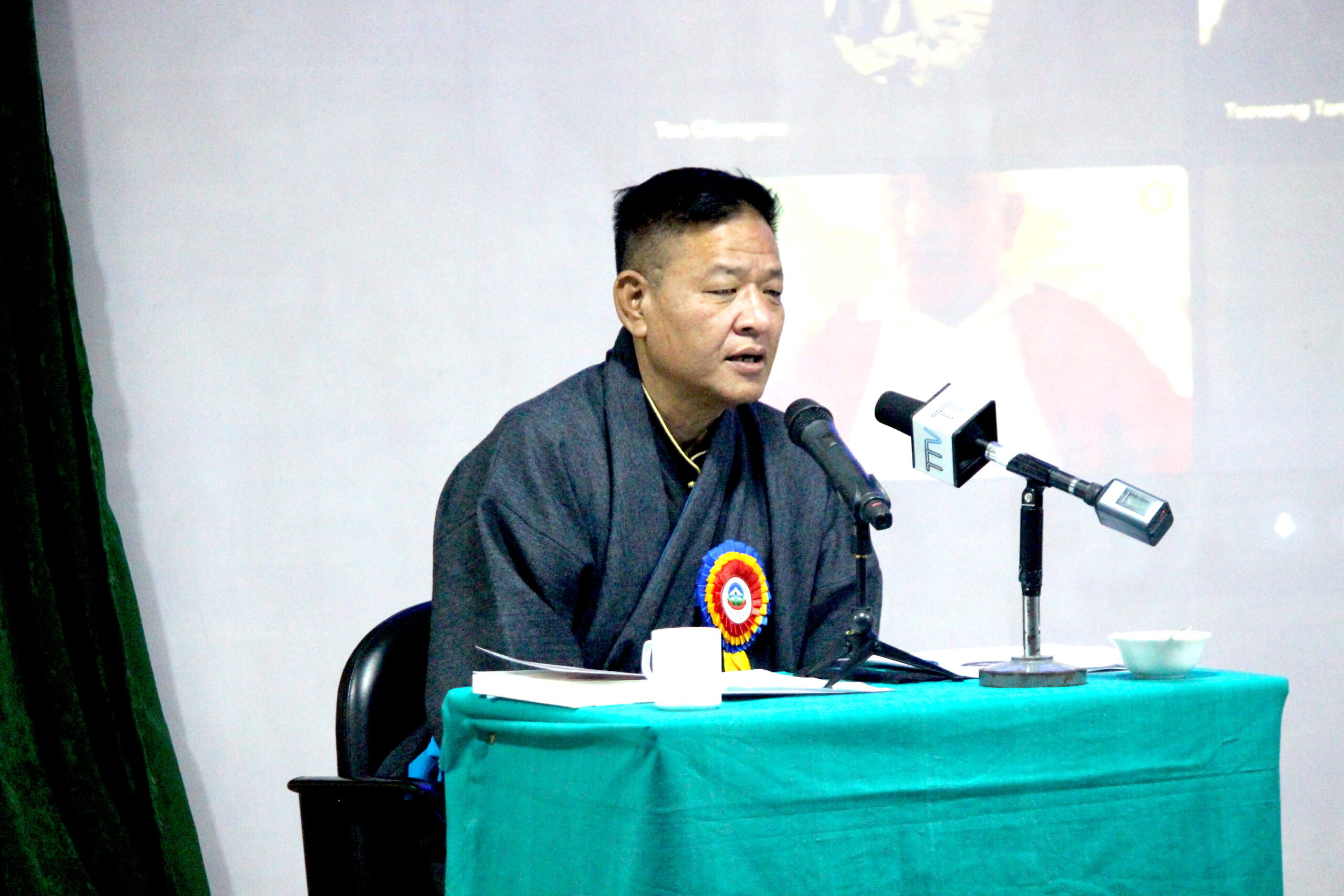 Sikyong Penpa Tsering addressing at the 18th Founding Anniversary of the Central Council of Tibetan Medicine.

Dharamshala: Sikyong Penpa Tsering of the Central Tibetan Administration delivered the keynote address at the 18th Founding Anniversary of the Central Council of Tibetan Medicine on Wednesday, 5 January, at the hall of Library of Tibetan works and Archives (LTWA).

“Sowa Rigpa tradition in exile is blooming, the credit of which goes to the Ministry of Ayush for recognising, approving and including this ancient Tibetan system of medicine in 2010 along with other traditional systems of medicine in India,” remarked Sikyong Penpa Tsering.

Despite having been recognised by the government of India, Sikyong noted that the promotion of Sowa Rigpa in comparison to other ancient systems of medicine remain feeble and urged the Central Council of Tibetan Medicine to be aware of and fulfil their objectives as well as responsibilities of standardising and supervising the growing business of the ancient Tibetan system of medicine despite the changes in circumstances. 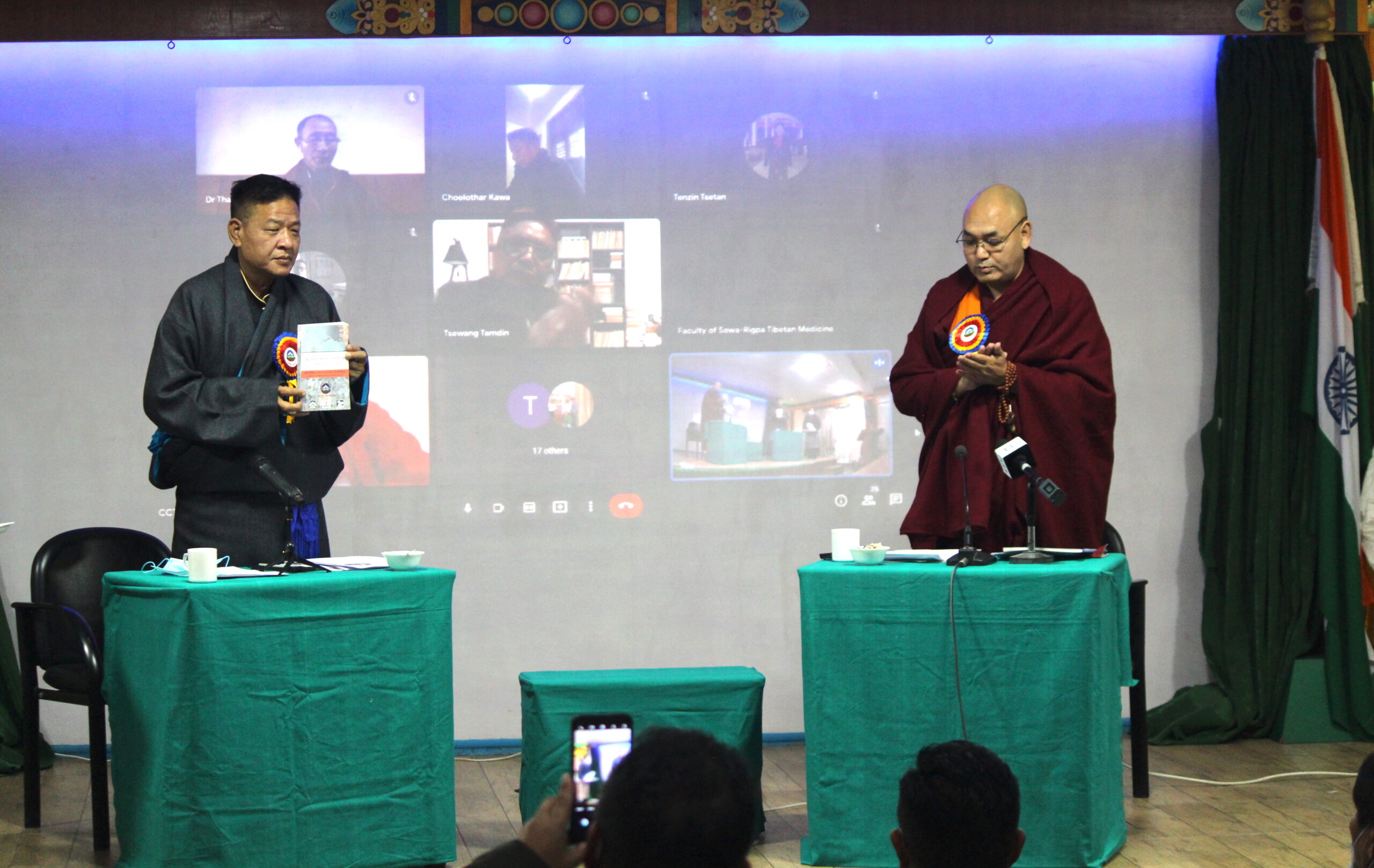 Sikyong also lamented over Men-tsee-khang’s withdrawal from the council regarding it as the most vital member, followed by the departure of Ladakh’s Men-tsee-khang. He stressed collective planning for future production and sustainability by the council members, keeping in view the increasing number of graduating sMenpas as well as independent clinics. He suggested the council to gather its members and discuss over aforesaid issues and assured the readiness of his administration to participate in the discussion.

Furthermore, Sikyong recalled the feedbacks obtained while preparing the following year’s budget where the requisite of Central Council of Tibetan Medicine is unanimous. Thus, the present Kashag emphasis over inclusion of all parties in the council to make it effective. At the same time, Sikyong also weighted the importance of connecting with the different levels of the Ministry of Ayush and other organisations like UNESCO to prevail the ancient Tibetan system of medicine.

Before concluding his address, Sikyong instructed the council members to hold frequent meetings to improve its effectiveness and be more responsible. 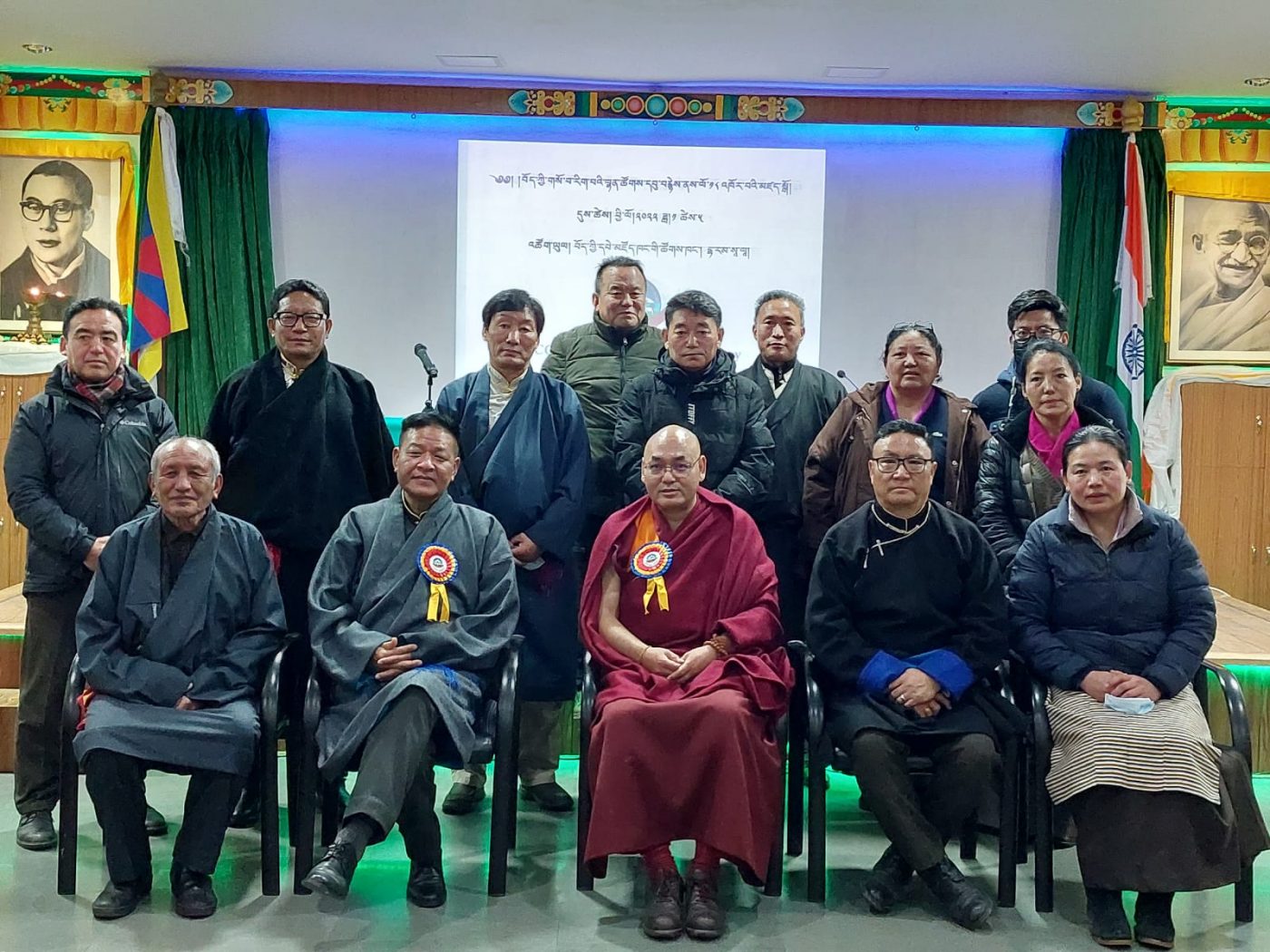 Sikyong, Speaker and members of the Central Council of Tibetan Medicine.