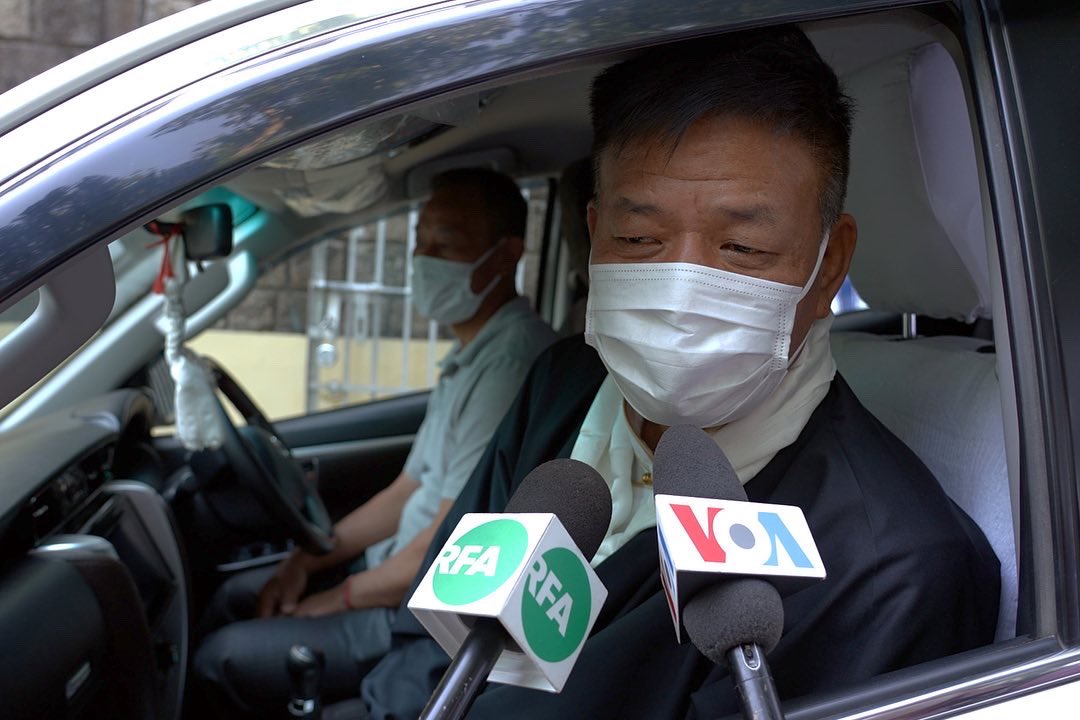 Sikyong Penpa Tsering speaking to media following his audience with His Holiness the Dalai Lama.

Speaking to the reporters following the audience, Sikyong said the audience was primarily to apprise His Holiness the Dalai Lama about the meetings and discussions that took place during his official visit to Frankfurt (Germany), United States, and Canada as is the tradition. Sikyong further stated that appreciation from His Holiness the Dalai Lama motivated him to continue to carry on with his duties efficiently as an elected leader of the Tibetan community in exile.

Sikyong Penpa Tsering visited the above-mentioned countries from 22 April to 10 May, during which he undertook meetings and interactions with influential Tibet supporters, senators, parliamentarians, members of the Tibetan community and others on various issues regarding Tibet and Tibetans. 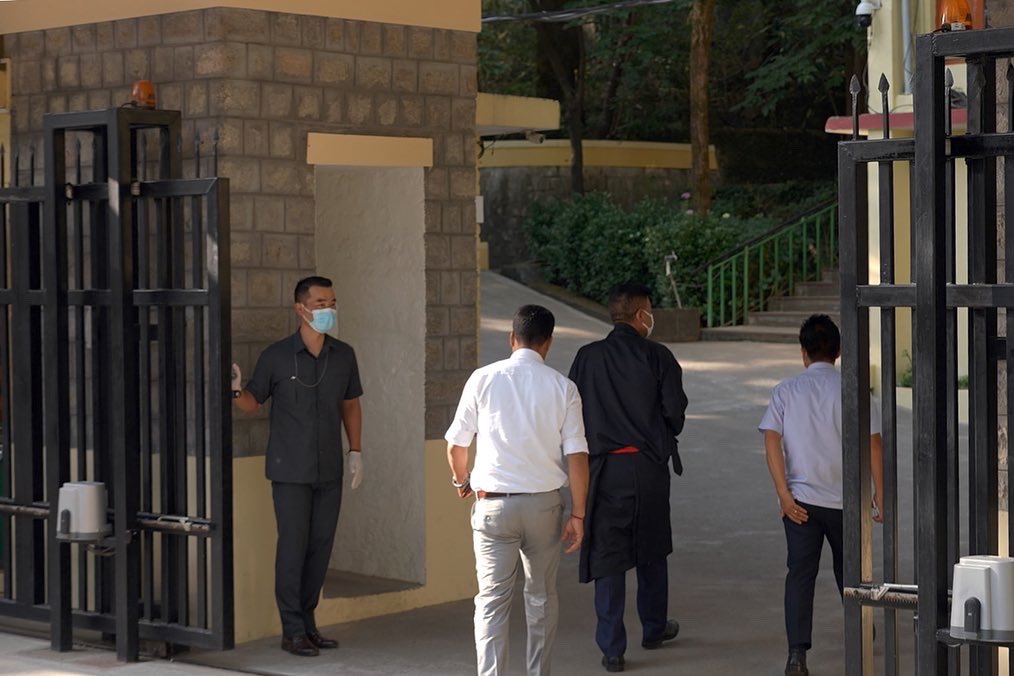