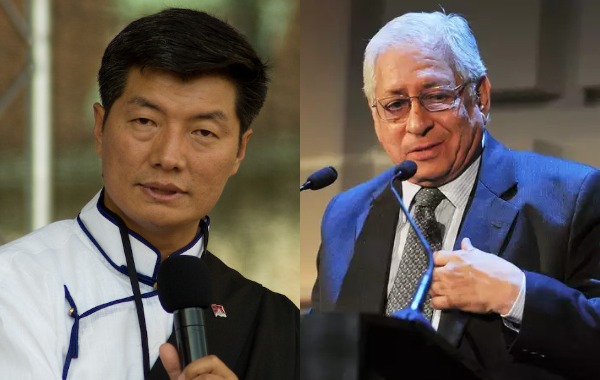 He died this morning at a Delhi hospital where he was undergoing treatment for Covid-19. He was 91.

Condoling the demise, the President said Shri Sorabjee was among the most distinguished, iconic lawyers who contributed immensely to the working of Indian constitution, democracy and human rights, a cause to which he dedicated all his life. In his demise, he added, not only India but the entire human rights community had lost a courageous crusader.

Shri Sorabjee who was one of the strongest voices for Tibet in India is a patron of the Foundation for the Nonviolent Alternatives. For decades, he remained an active advocate for the Tibetan cause and the people who revered him as a staunch friend and a political advisor.

“On behalf of the Central Tibetan Administration and the Tibetan people, I offer our deepest condolences to Shri Sorabjee’s family and friends during this difficult time,” Dr Sangay said. “His demise is grieved not only by the people of India but Tibetans all over the world.”

A human rights champion for all his life, Shri SJ Sorabjee had represented and fought multiple cases defending people’s right to freedom of speech and expression and has been instrumental in revoking censorship orders and bans on publications. He served as the Attorney General for India twice – first from 1989 to 1990 and again from 1998 to 2004.