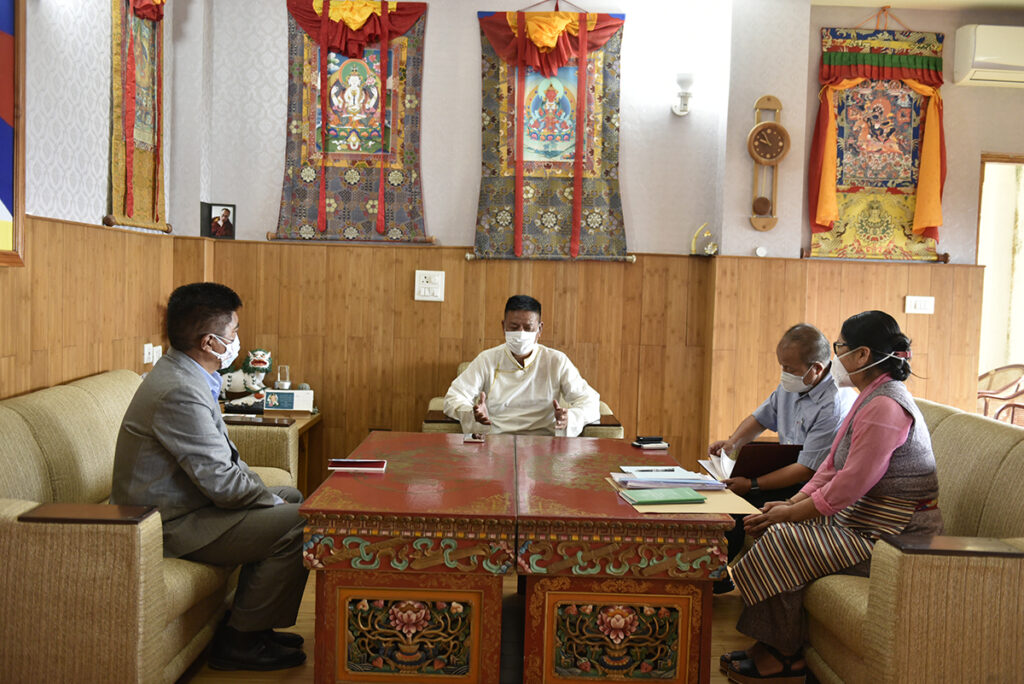 Dharamshala: Swiftly after a week of assuming office, Sikyong Penpa Tsering met with the heads of various authorities of the exile administration as part of his leadership commitment to forging unity within the exile Tibetan community through a trickle-down change from top to bottom.

In order to build a collective focus towards a common goal, as the executive head of Central Tibetan Administration, Sikyong said he will strengthen internal relations by reaching out to all sections of the exile polity, which includes not just TSJC, Tibetan Parliament-in-Exile and its autonomous bodies, but also NGOs and the media. 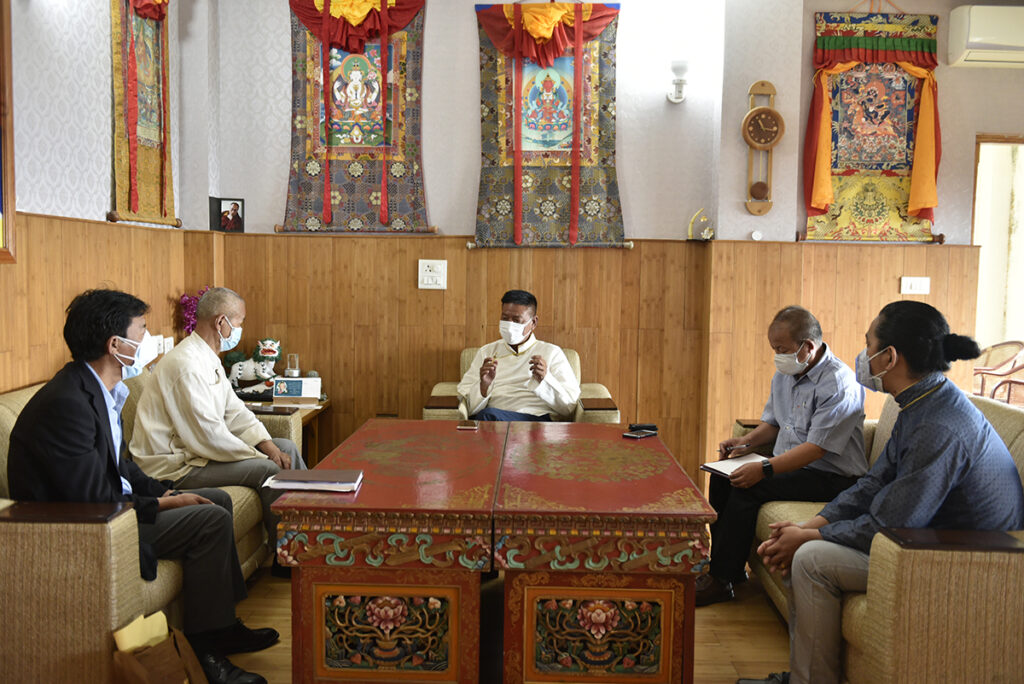