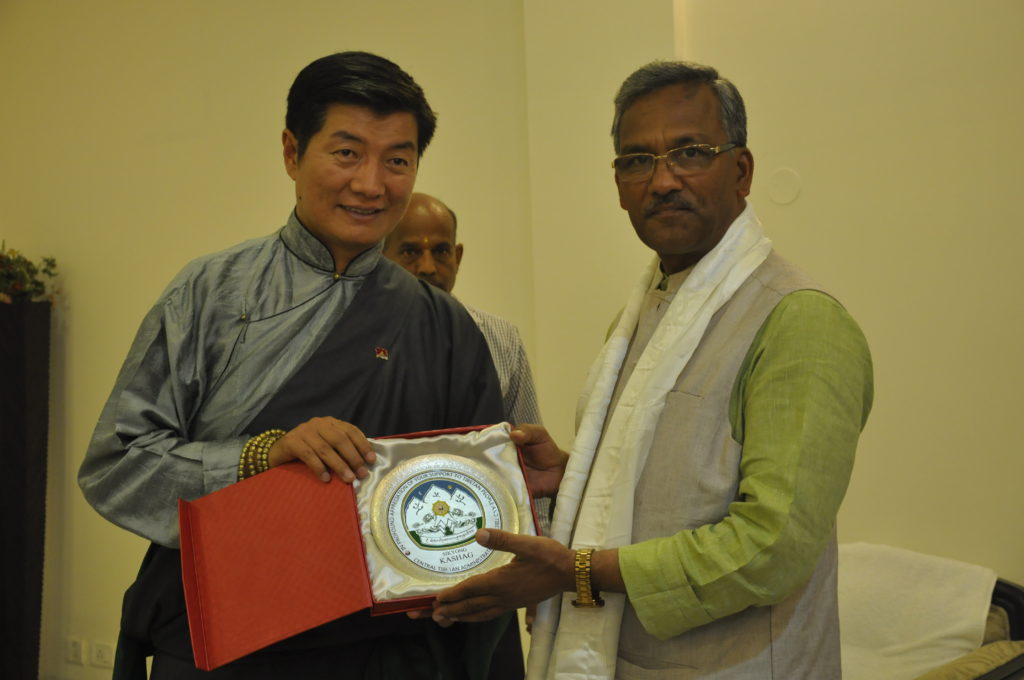 During the meeting, Sikyong congratulated the Chief Minister on his party’s massive victory in the recent state election and offered the Central Tibetan Administration’s warm greetings and wishes for the success of their government.

He further requested the Chief Minister to appoint an ombudsman to look after the welfare of the Tibetan people in the state.

Sikyong also expressed his deep gratitude to the government and people of Uttarakhand for hosting the Tibetan people since 1959. He recalled the historic bond of friendship shared by the two countries, and highlighted the preservation of ancient Indian knowledge by Tibetans in the form of Tibetan Buddhism.

The Chief Minister assured his government’s continued support on the Tibet issue and promised to look into the challenges faced by the Tibetans in the state.

He also shared fond memories of visiting Dharamshala back in 1987 and acknowledged the effectiveness of traditional Tibetan medicine.

The Chief Minister advised the importance of learning fluent Hindi along with the Tibetan language to bolster the Tibetan people’s interaction with locals. 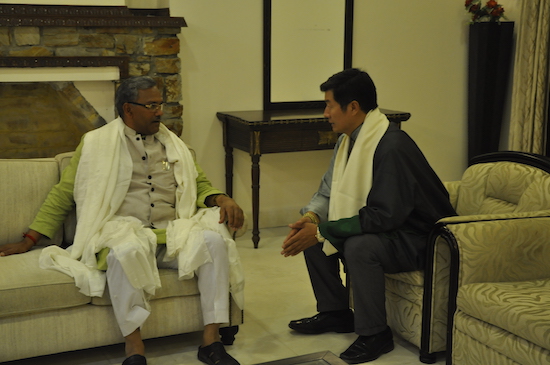 Sikyong interacting with the chief minister of Uttarakhand, 1 April 2017. 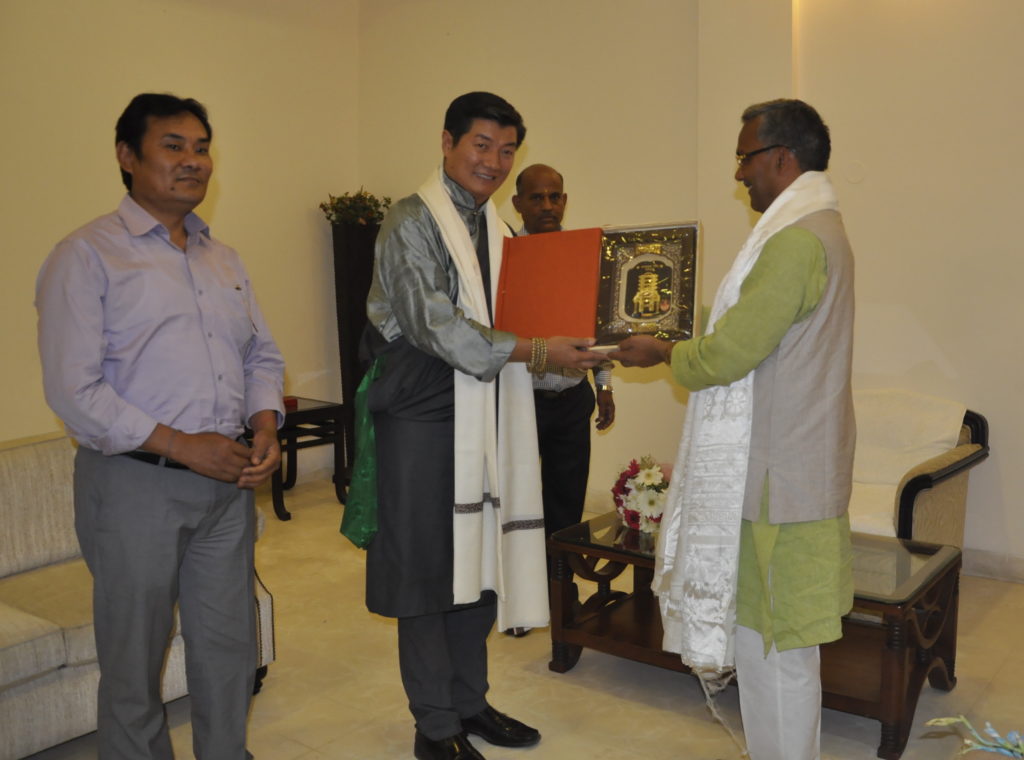 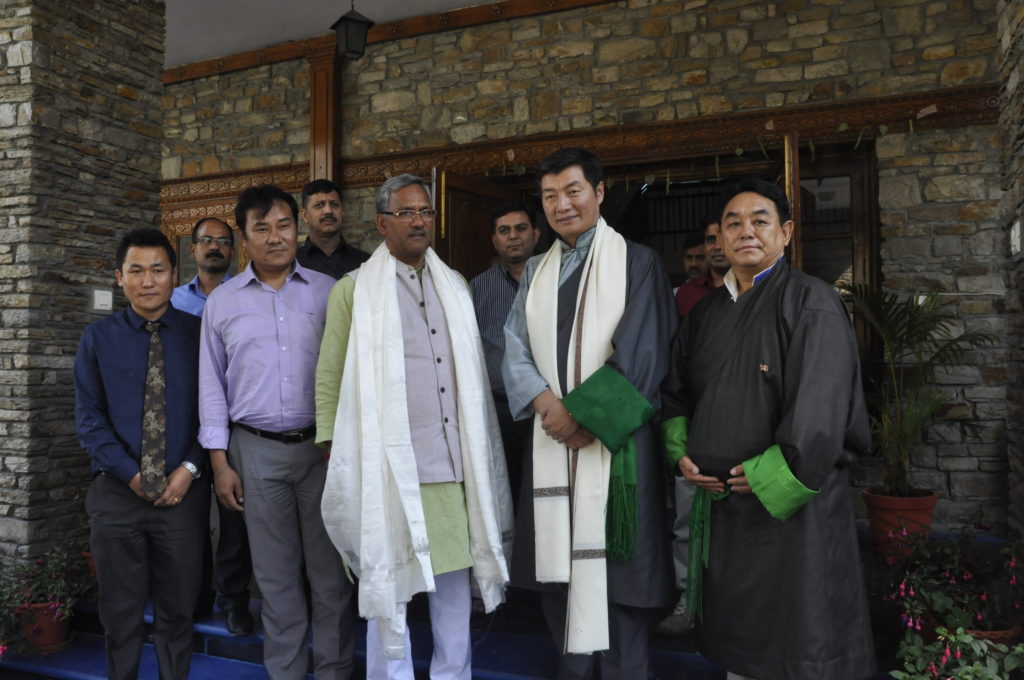 Sikyong and Health Kalon with the Chief Minister of Uttarakhand, 1 April 2017.