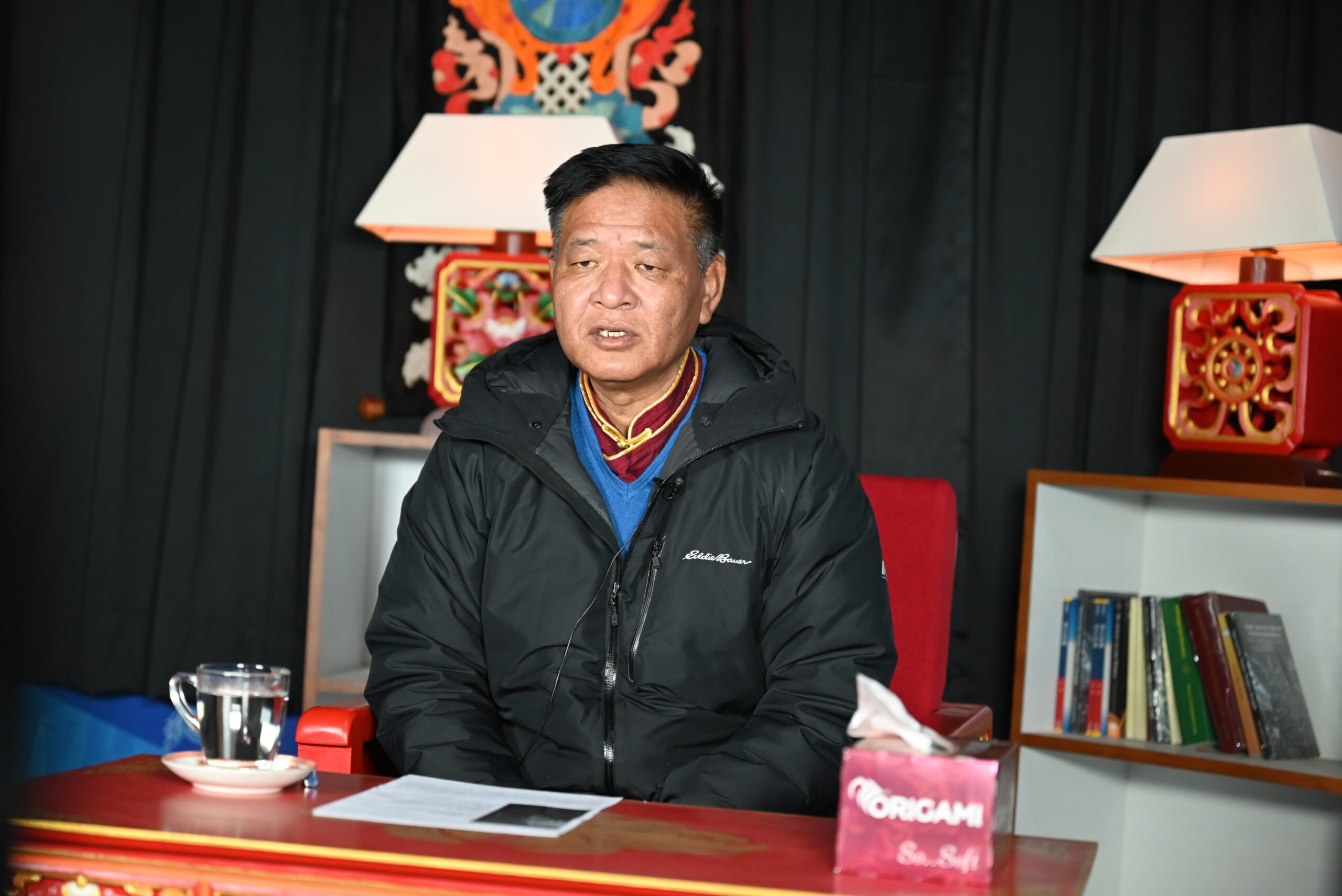 Besides Sikyong Penpa Tsering and Kalon Gyari Dolma, the condolence meeting was attended by Representative Ngodup Dongchung, Ambassador Vijay Nambiar, Professor Srikanth Kondapalli, Bhuchung Tsering from ICT and a host of other dignitaries and social activists.

In his condolence remarks at the virtual meeting, Sikyong spoke about the rich contributions of Shri Krishan Varma as a civil servant of the Indian government and his support towards the Tibetan movement. Sikyong also recounted his own personal interactions with the late Indian civil servant.

“I got to know Shri Krishna Varma in the last 2 – 3 years. I also took part in a webinar with him in Ladakh. Just a few months back, he visited Dharamshala and gave us lots of important and useful advice on how to strengthen the Central Tibetan Administration and its activities, programs and projects. That meeting is my last memory of him,” Sikyong said.

“I feel fortunate to have met him. At the same time, I feel unfortunate that we couldn’t meet more and work together. However, as a Tibetan adage goes, the purpose of life is to lead a meaningful life. In that regard, Shri Krishan Varma has led a very meaningful life by helping the government of India through his service, and by helping people who are deprived of their rights such as the Tibetans, Uyghurs, Hong Kongers, etc.,” he added.

“For all his contributions, I want to thank him and express my deep condolences on behalf of the Central Tibetan Administration on his demise. I am very sure that he will be reborn among us again to continue his noble work,” Sikyong remarked.

Kalon Gyari Dolma also paid rich tributes to the life and contribution of Shri Krishan Varma and expressed her condolences and prayers to the family of the deceased. 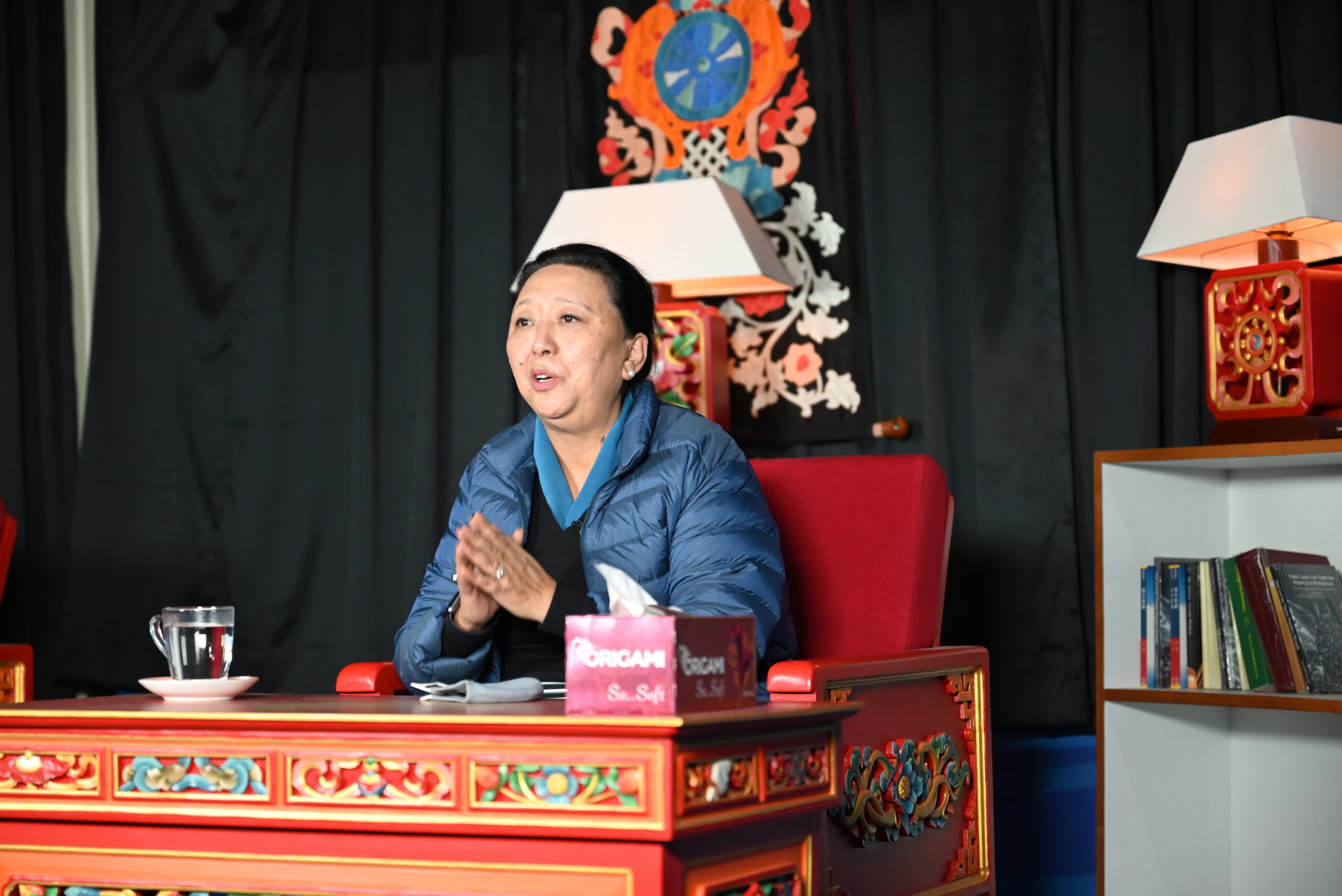 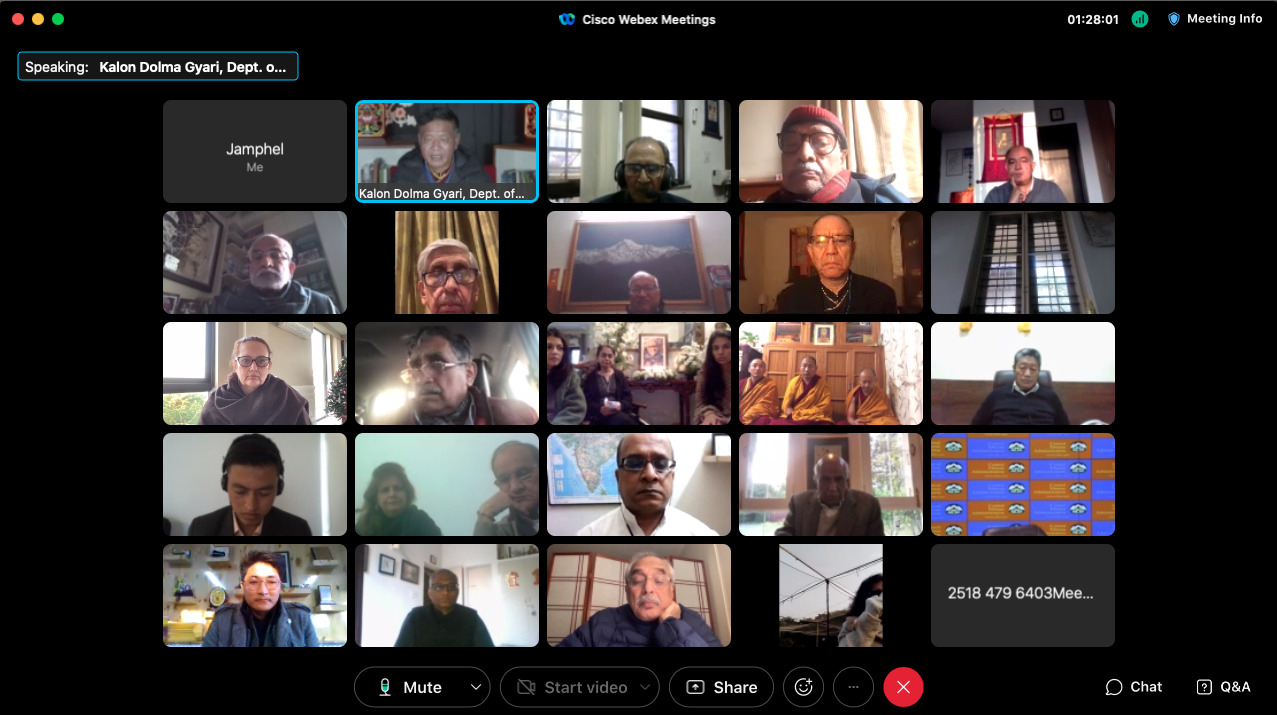 Screengrab of the virtual condolence meeting. 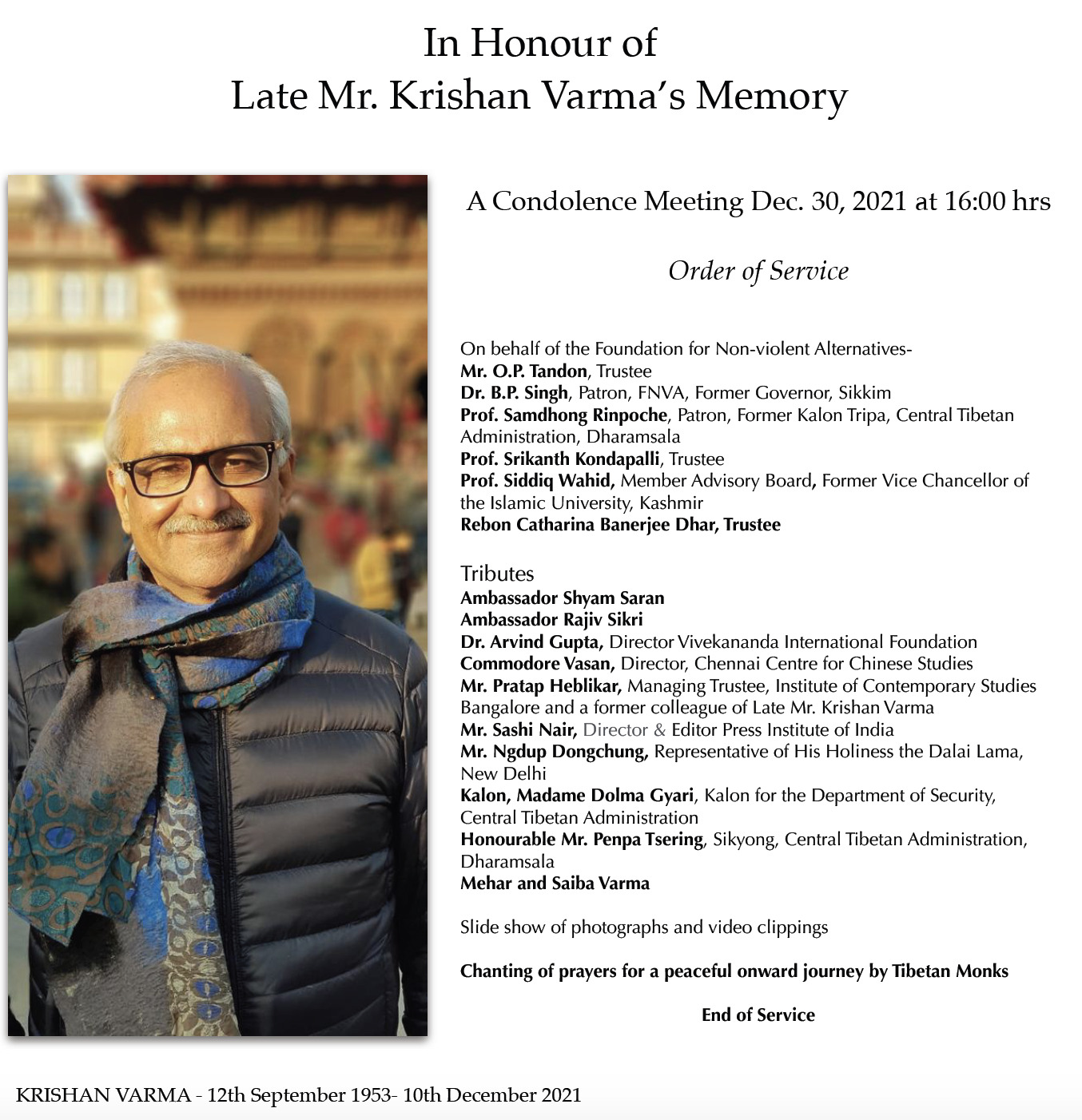