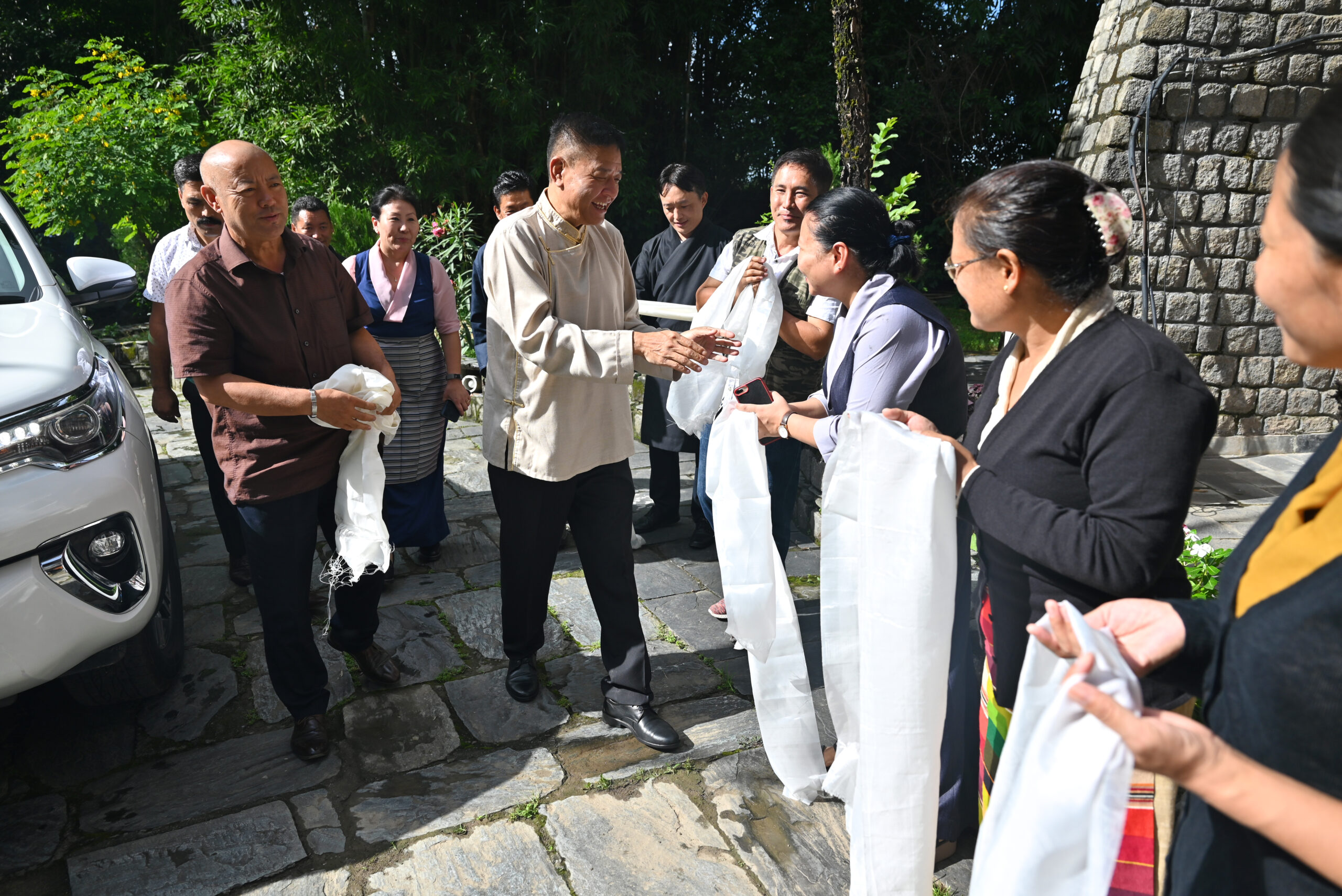 Dharamshala:  A number of Tibetan artists and researchers in Dharmashala converged today for a conference organised by the Department of Religion and Culture. The three-day conference will begin deliberating on Preservation of Tibetan culture: Roles and Responsibilities of Tibetan Youth.

DRC’s Secretary Chemi Tseyang explained the objective of the programme stating it was focused primarily on the broad vision and resolve of His Holiness the Dalai Lama and the elder generations in the preservation of Tibetan culture and religion while pointing out the present generation’s responsibility in transmitting the cultural knowledge.

“As we live in a free country, we have the power to decide our jobs based on our education and through arts, we have the ability to introduce and explain our culture which is an opportunity that all of us have. Whatever initiatives each of you are carrying out in your own community, we have to be aware of the main objective and the long-term goals. The sustenance of our culture depends on each of us,” remarked Secretary Chemi. She also shared some initiatives of the department that caters to the preservation of Tibetan culture such as scholarships for cultural education, summer school programmes, training, introduction courses, facilitating opera associations, etc. Furthermore, surveys were conducted enabling department in identifying the assistance requirements of the young artists.

Sikyong Penpa Tsering underscored the hardships suffered by the older generations’ journey into exile and the immediate prioritisation of preserving cultural identity by His Holiness. Sikyong said his generation was more so like a transitionary generation who grew up hearing the first-hand account of events in Tibet while emphasising the youth as key characters in advocating the Tibetan movement.

“Our movement depends on our ability to preserve our culture and it is of utmost necessity that future generations must have dual knowledge of ancient systems and modern-day education,” Sikyong asserted. He extolled Norbulingka for its ability to manufacture quality handicraft products and advised the institution to implicitly nurture young talents.

The programme concluded with the vote of thanks conveyed by Additional Secretary Dudul Dorje.

The three-day conference is funded jointly by USAID and NDI. 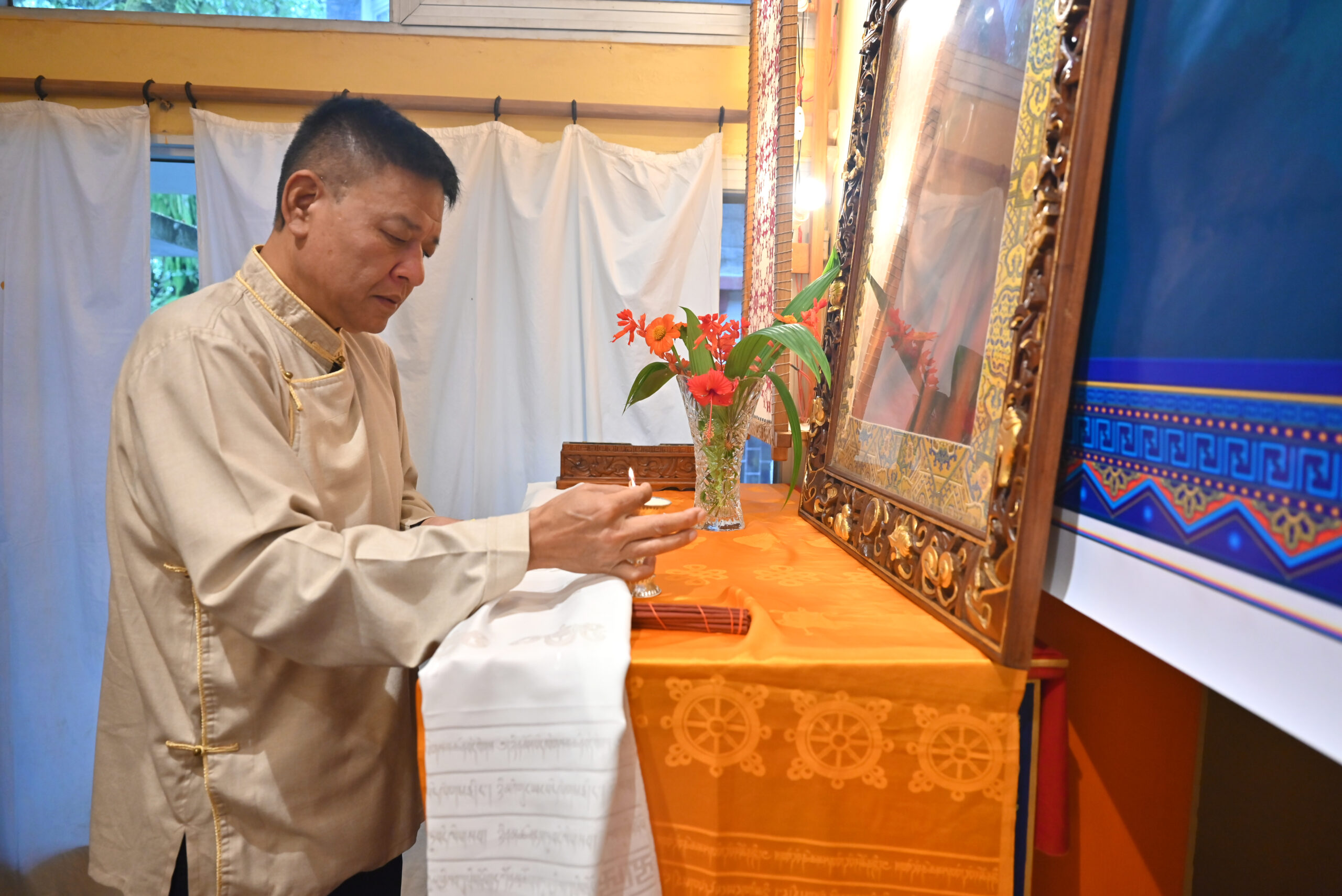 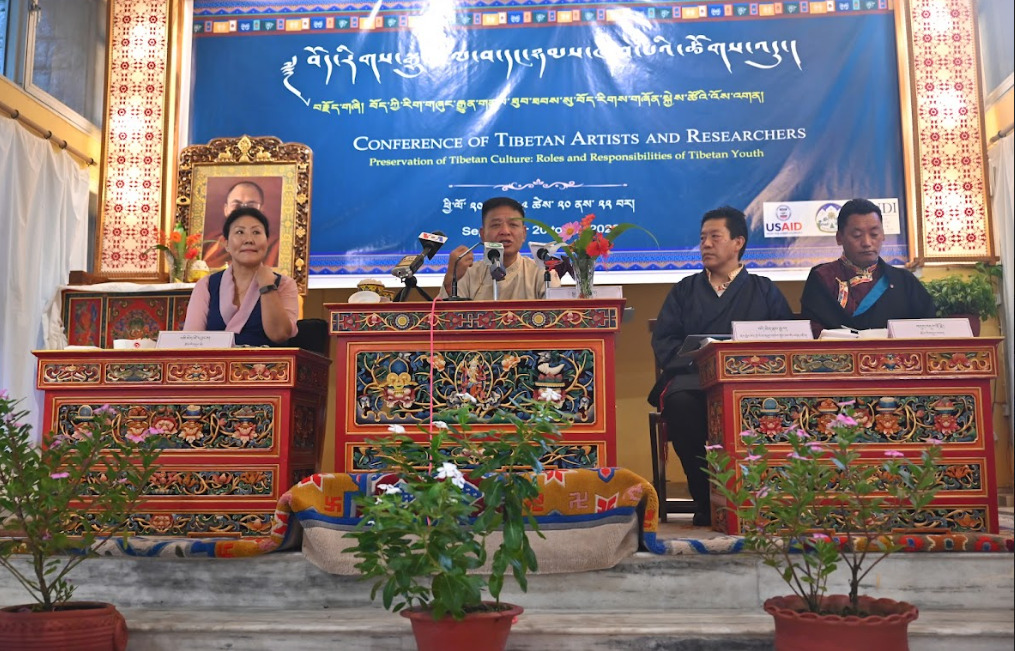 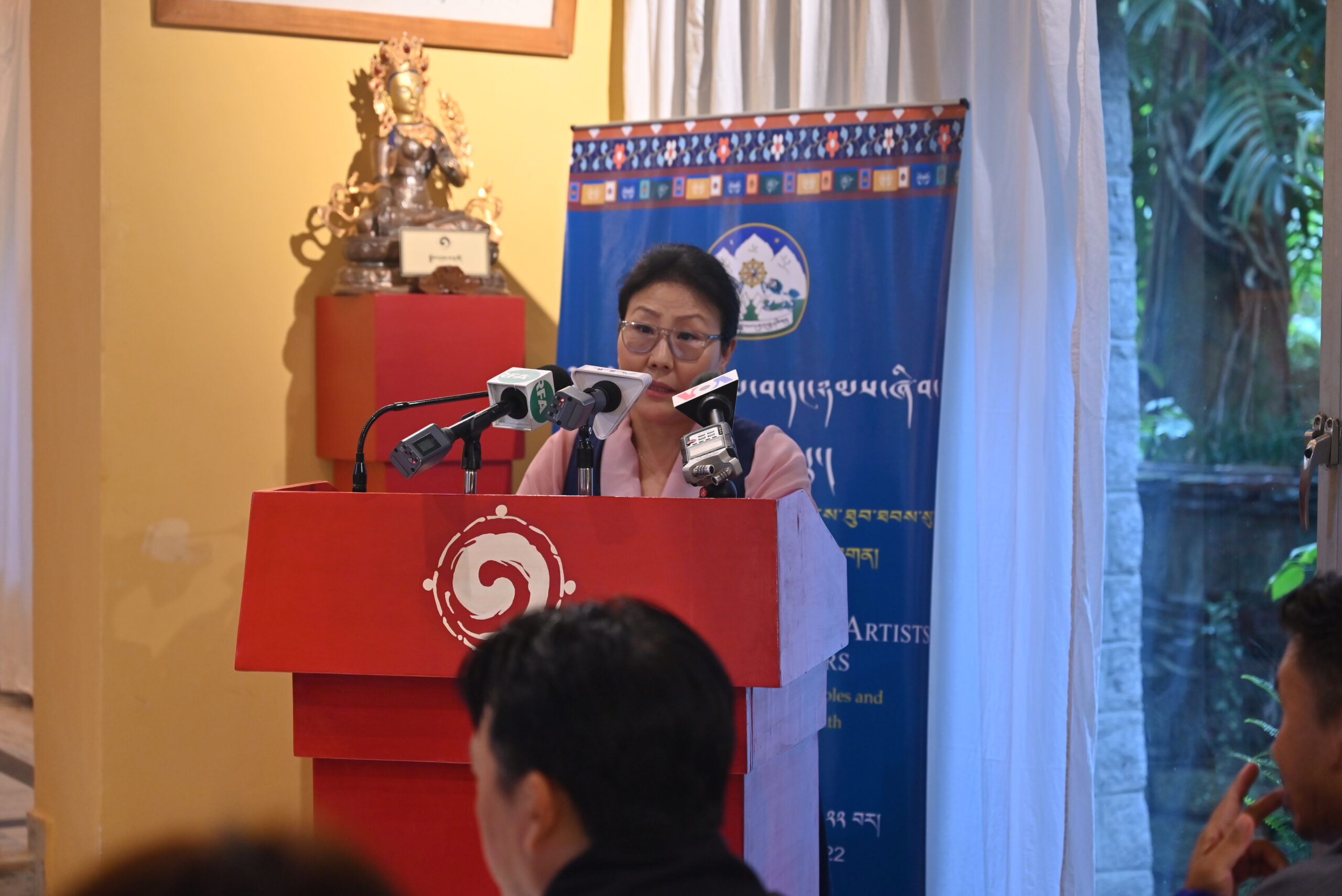 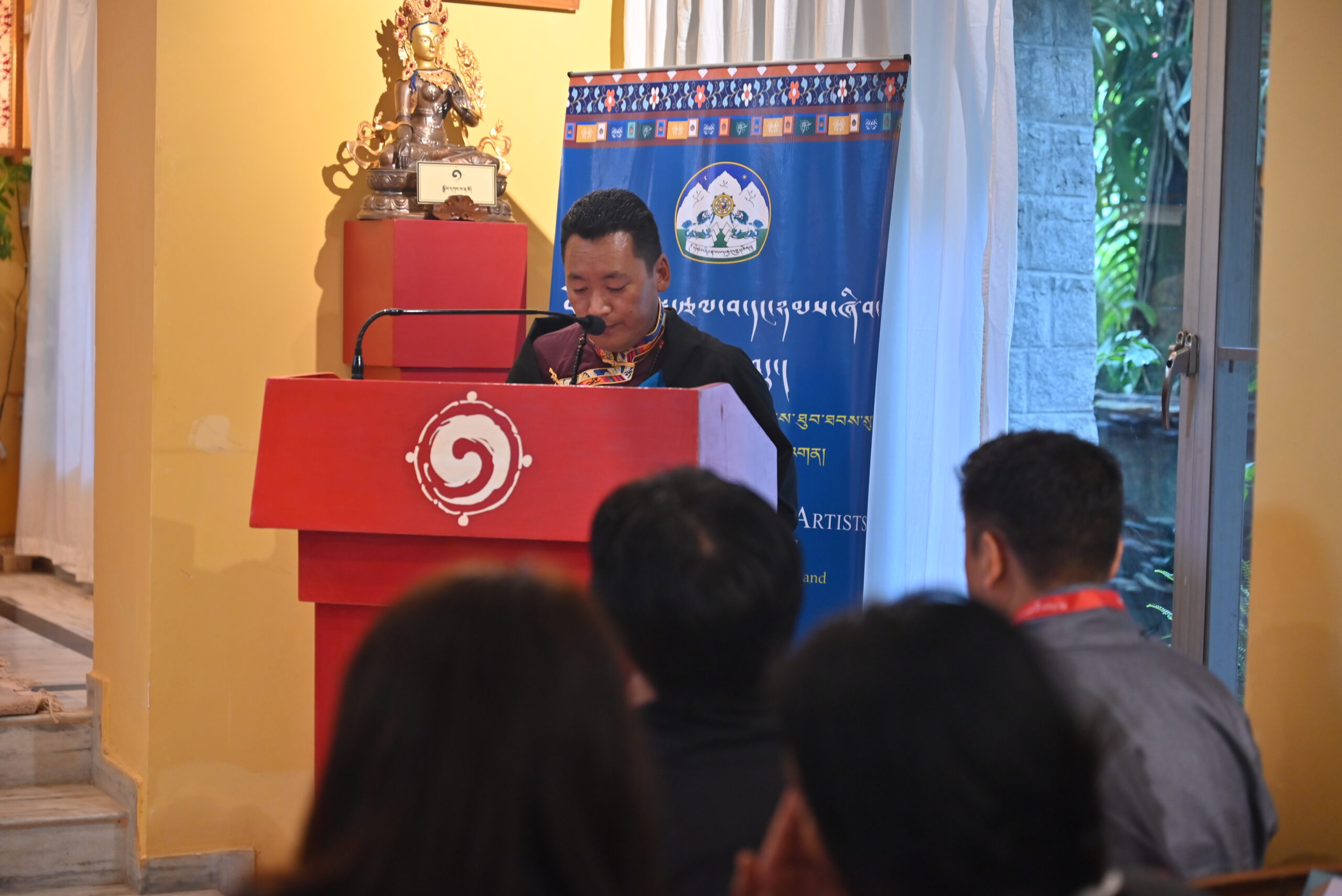 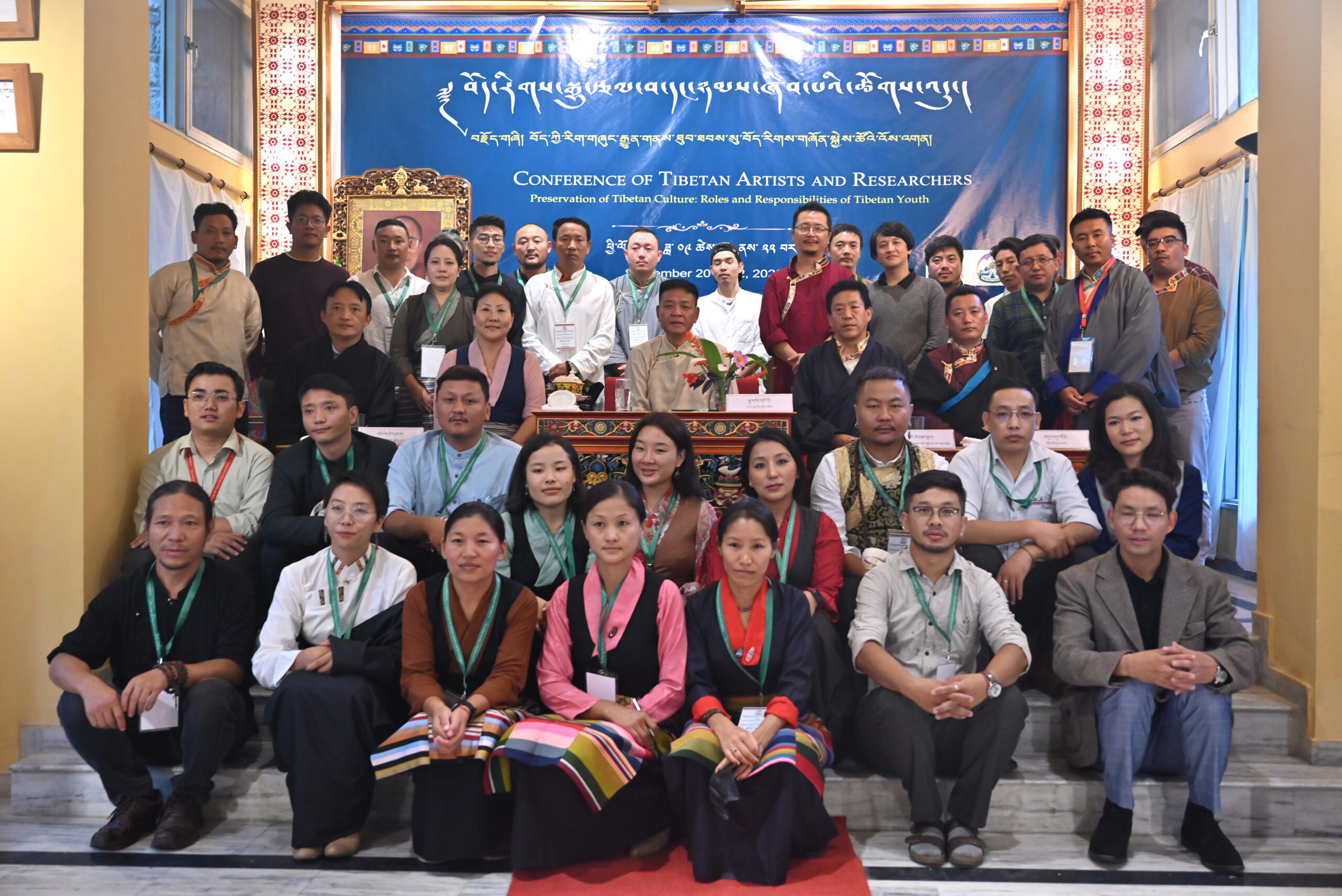