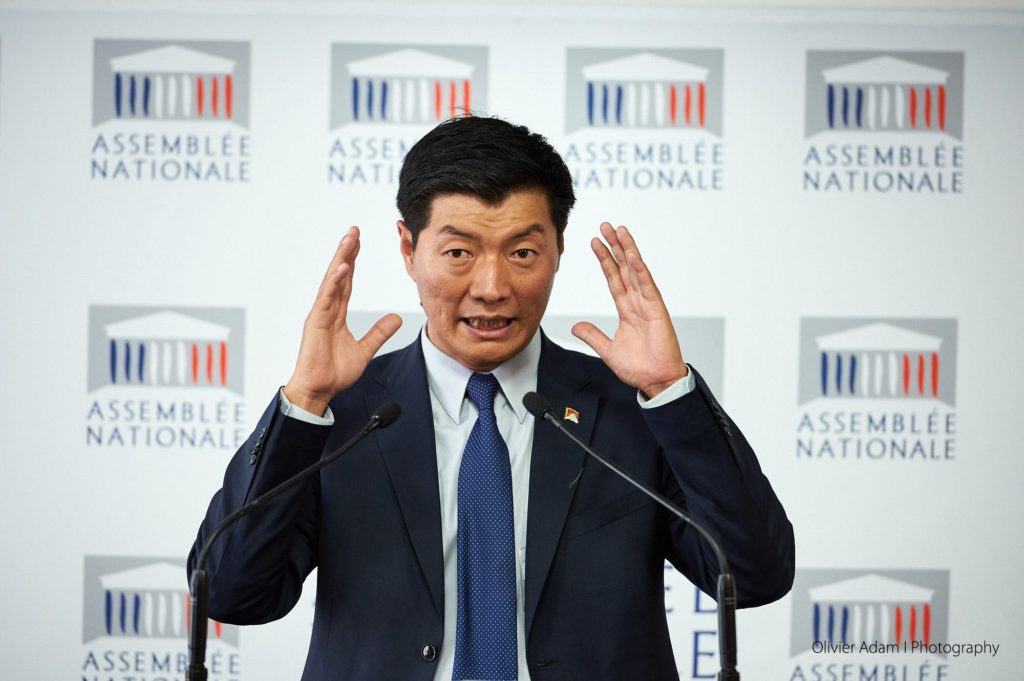 Dharamshala: Sikyong Dr Lobsang Sangay will be speaking at the first formal hearing on China of the Canadian House of Commons Special Committee on Canada-China Relations (CACN) on Thursday, August 6, 2020, from 3:00 p.m. to 7:00 p.m. (Ontario local time) Watch here

Sikyong who is officially invited as the first speaker to the committee’s hearing will be joined by former Ambassador of Canada to the People’s Republic of China, David Mulroney.

Established amidst the worsening bilateral relations between Canada-China, the special Canadian parliamentary committee is mandated to examine and review all aspects of the Canada–China relationship, including, but not limited to, consular, economic, legal, security and diplomatic relations. Canada-China ties have been strained since a year ago by diplomatic and trade disputes.