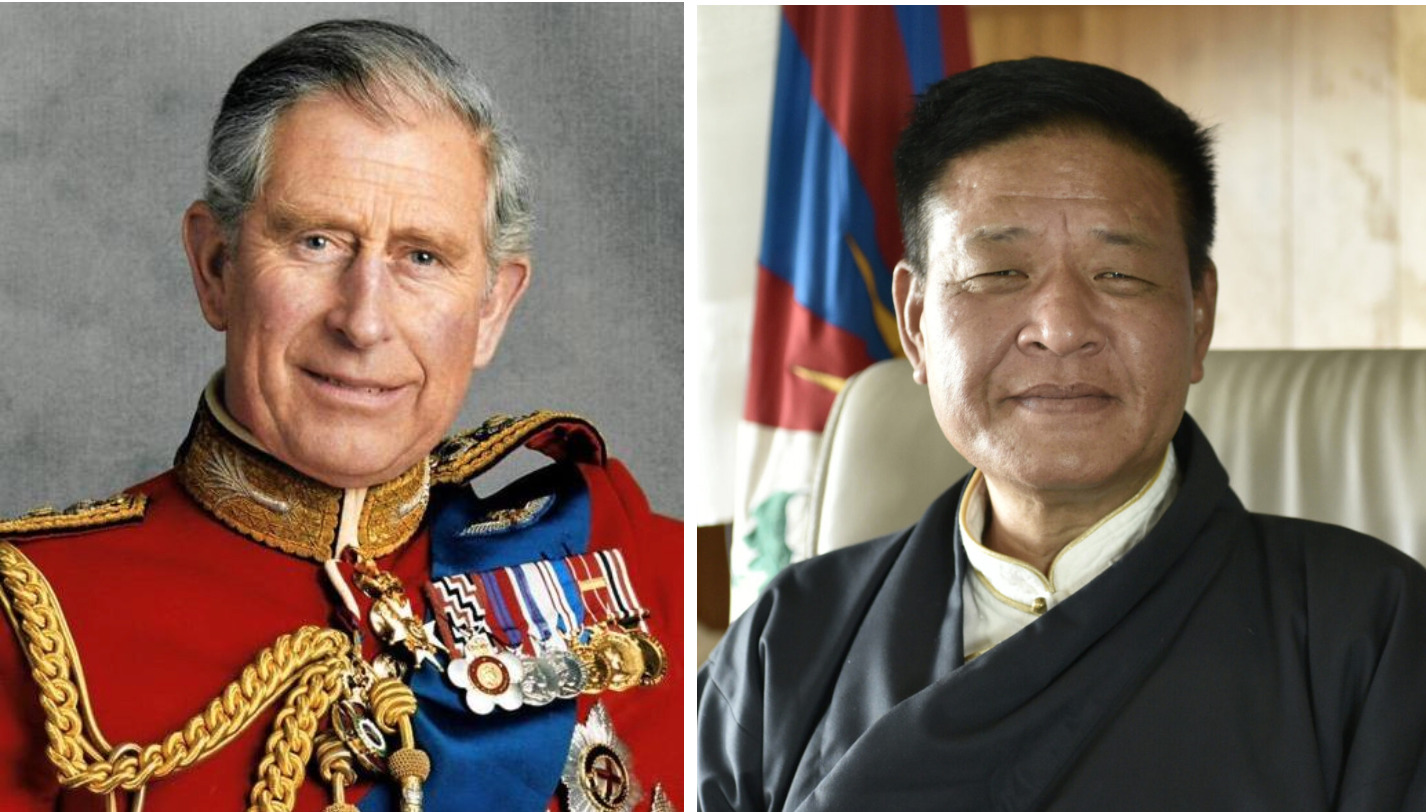 Sikyong congratulates King Charles III after the latter’s formal accession to the throne.

Dharamshala: Sikyong Penpa Tsering of the Central Tibetan Administration extended his congratulations to King Charles III on the formal accession to the throne.

In a congratulatory letter, Sikyong writes, “On behalf of the Central Tibetan Administration and the Tibetan people, I congratulate you warmly Your Majesty on the formal accession of the throne of the United Kingdom.”

“As a dear and respected friend of His Holiness the Dalai Lama, Your Majesty holds a special place in the heart of the Tibetan people. In that spirit, we wish you the very best on the occasion of your inauguration as King,” Sikyong added.

As the new monarch of Britain assumes royal duties, Sikyong wished the King success and prosperity in carrying forward the late Queen’s legacy and also in fulfilling the hopes and aspirations of the British people.