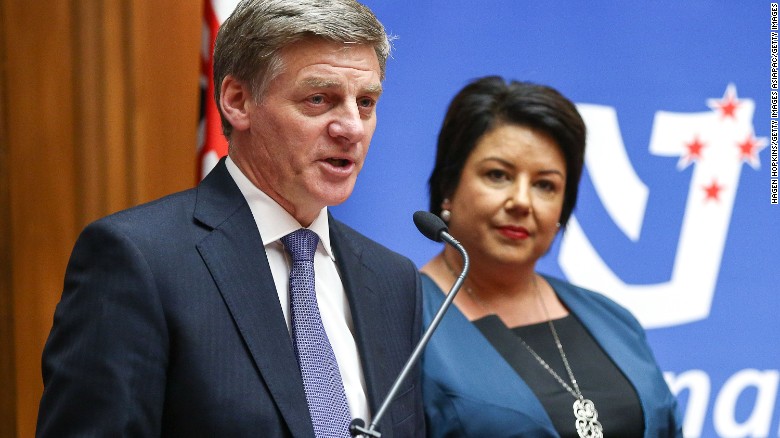 In his congratulatory note, Sikyong wrote: “I convey my heartiest congratulations to Mr Bill English for being elected as the new prime minister of New Zealand.”

“New Zealand, a beautiful country, is one of the most consistent supporters of dialogue and justice. The country’s commitment to dialogue was exemplified when it stood up against the might of China for what it believed to be a violation of human rights in Tibet during the UN Human Rights Council session in October 2013.”

“New Zealand is also home to a small but significant Tibetan community which continues to grow and raise the issue of Tibet within the country.”

“New Zealand was a gracious host to His Holiness the Dalai Lama on three different occasions in 1992, 1996 and 2002 for which the Tibetan people remain deeply grateful. During these visits, His Holiness met government leaders who in turn expressed their support for Tibet.”

“Building on this rich and dynamic relation between New Zealand and the Tibetan people, I hope you will continue your country’s legacy as an advocate of justice and urge China to resume dialogue to resolve the Tibet issue based on the Middle Way Approach,” Sikyong said.