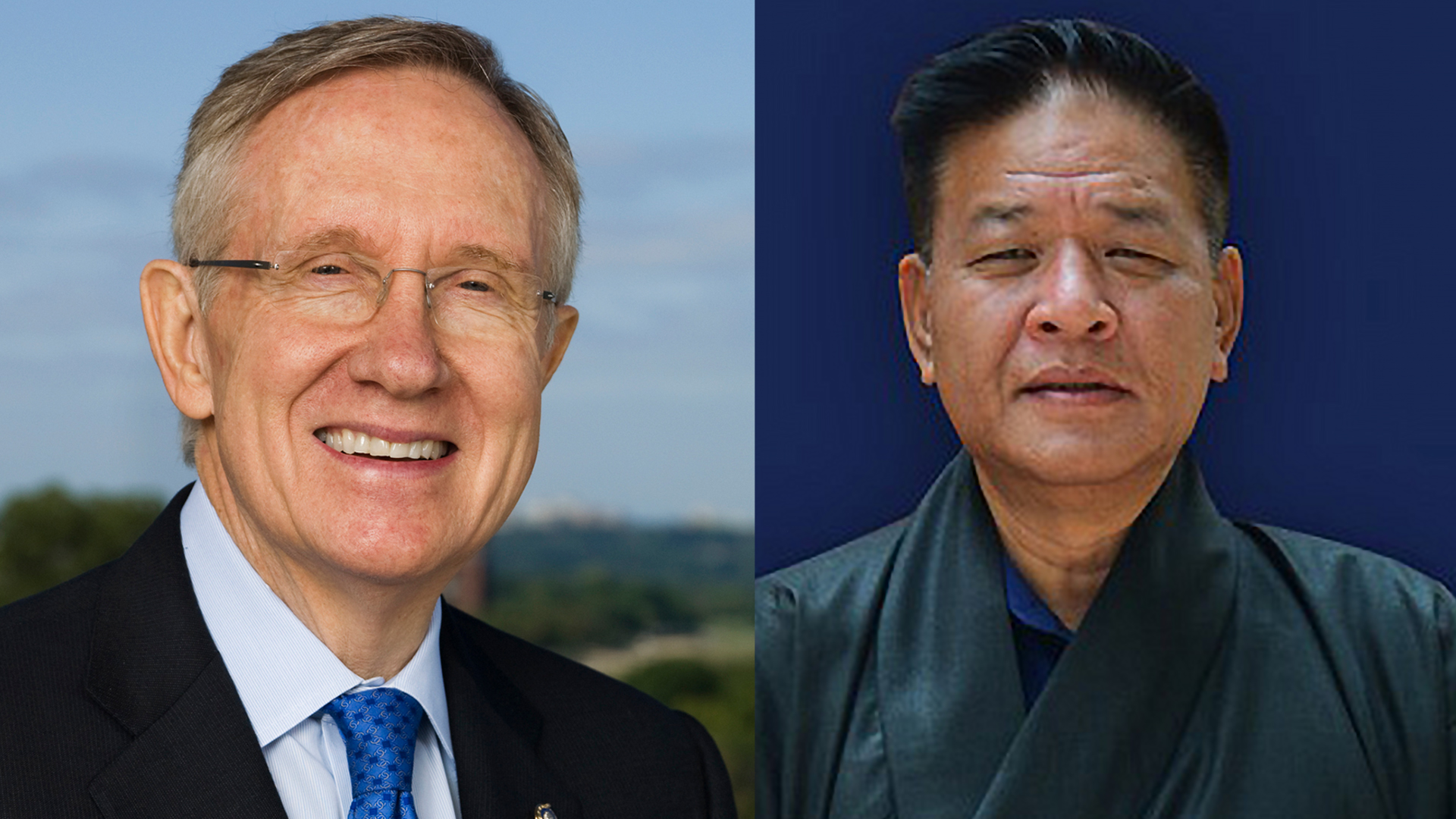 Dharamshala: Sikyong Penpa Tsering of the Central Tibetan Administration today expressed his deep condolences at the demise of former Senate Democratic Majority Leader Harry Reid.  He passed away on 28 December at the age of 82.

“I am deeply saddened to learn of the passing away of your beloved husband, Senator Harry Reid. On behalf of the Central Tibetan Administration and the Tibetan people, I offer our deepest condolences and prayers to you and your family.”

“The Tibetan people recall with gratitude Senator Reid’s outspoken voice on the dire situation inside Tibet and his principled support for the Tibetan cause. It was during his tenure as the Senate Majority Leader when His Holiness the Dalai Lama was invited to lead the opening prayer at the US Senate in 2014.”

“Senator Reid’s decades-long service to the people and the nation reflects a meaningful life dedicated to the betterment of others. His legacy as a distinguished leader and public servant will always be remembered as such.”

“Once again, I extend our condolences and prayers,” Sikyong concluded.