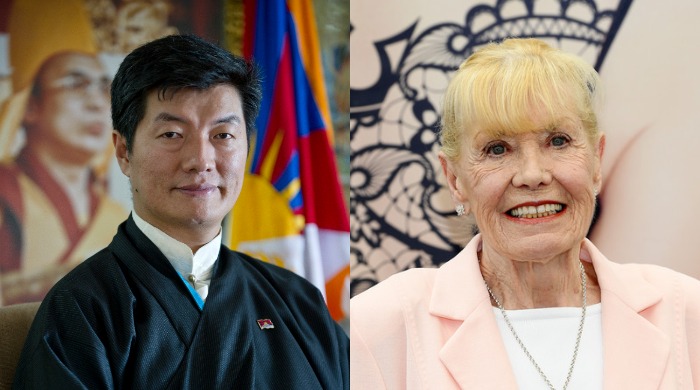 “Deeply saddened by the loss of Ms Betty Williams. She was one of the global icons of peace and a key architect in the Northern Ireland peace movement.”

Nobel laureate and peace activist Betty Williams, who formed Peace People in 1976, died on Tuesday. She was co-awarded the Nobel peace prize in 1976 for her efforts in trying to encourage a peaceful resolution to the Troubles, the sectarian violence in Northern Ireland.

Ms Betty Williams had addressed on His Holiness the Dalai Lama’s invitation at the fifth international conference of Tibet support groups at Brussels in 2007.