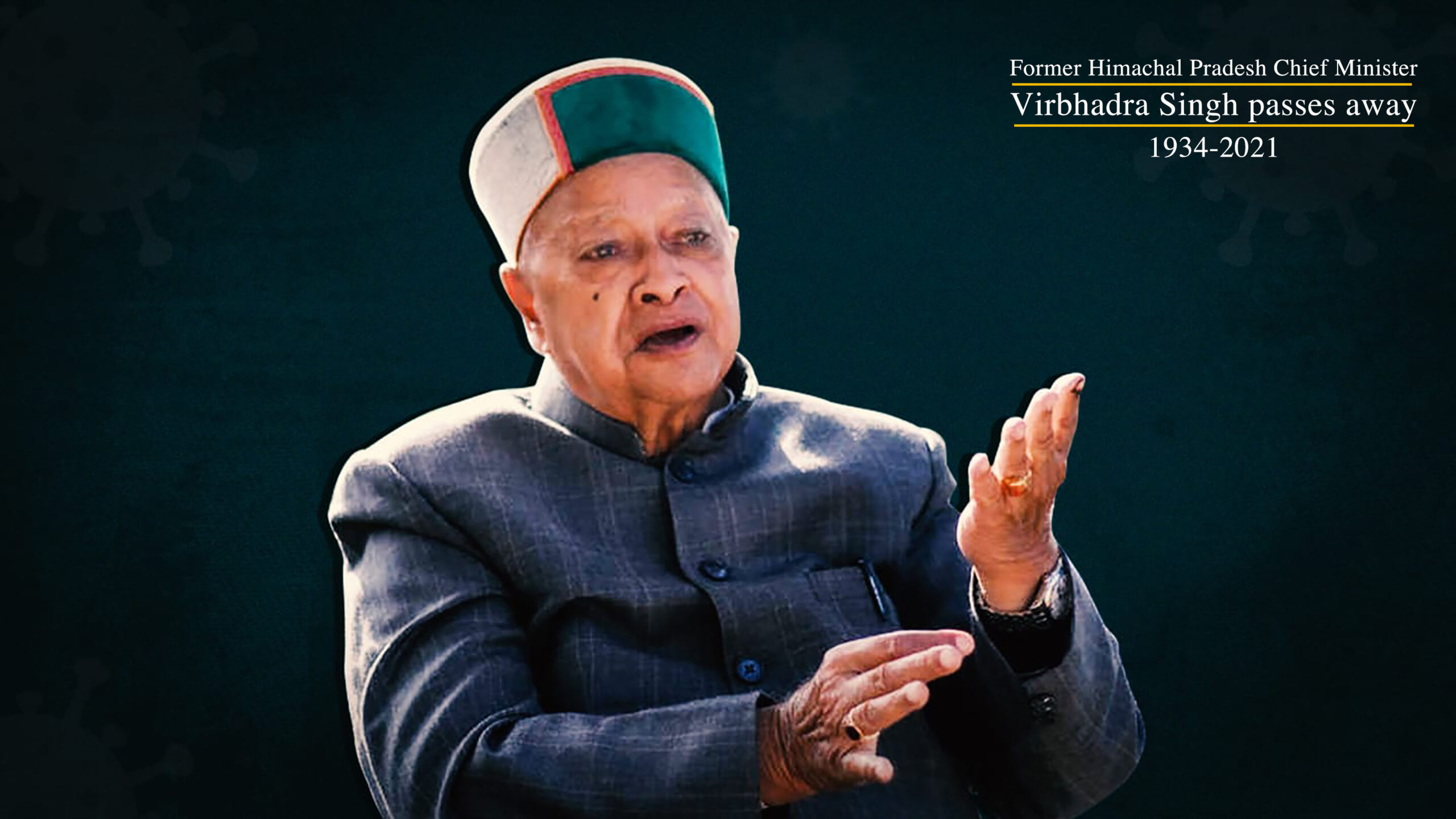 Dharamshala: Sikyong Penpa Tsering of the Central Tibetan Administration today expressed his deep sadness and condolence over the demise of Shri Virbhadra Singh, former Chief Minister of Himachal Pradesh. Shri Virbhadra Singh died in Shimla in the early hours of Thursday after a prolonged illness. He was 87.

“It is with great sadness that we learned of the passing of the late Shri Raja Virbhadra Singh. On behalf of the Central Tibetan Administration and the Tibetan people, I sent our deepest condolences to you, your family, and the people of Himachal Pradesh.”

“Through his dynamic leadership and decades of service to the nation and the state of Himachal Pradesh, Shri Virbhadra Singh ji has left an indelible mark in the hearts and lives of many. Likewise, His Holiness the Dalai Lama and the Tibetan people remain grateful of his support and generosity throughout the past decades.”

“Today, the Tibetan people mourn this colossal loss alongside your family and the people of Himachal Pradesh while honoring the legacy of Shri Virbhadra Singh ji.”

“Once again my deepest condolences,” he added.

A prayer service was held by the respective departments of the Central Tibetan Administration from noon today, and the offices are shut from mid-day as a mark of respect and mourning for the deceased. 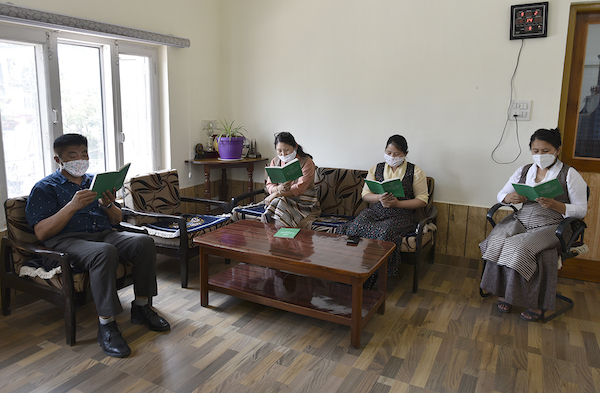 Senior officials at the prayer service. 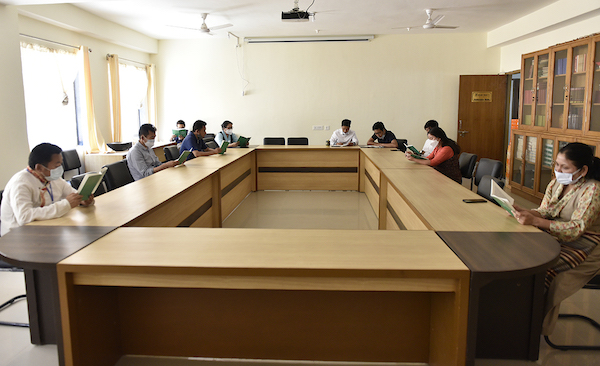 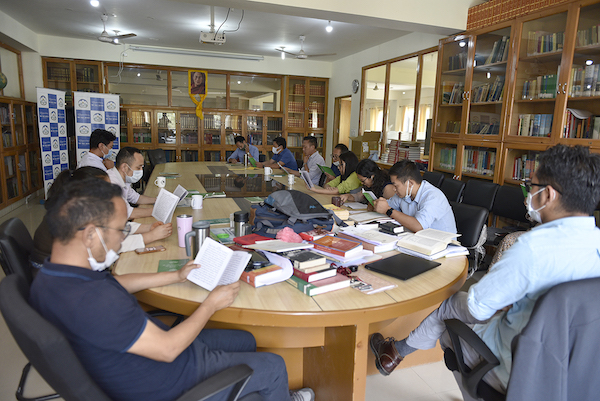 CTA staff at the prayer service.