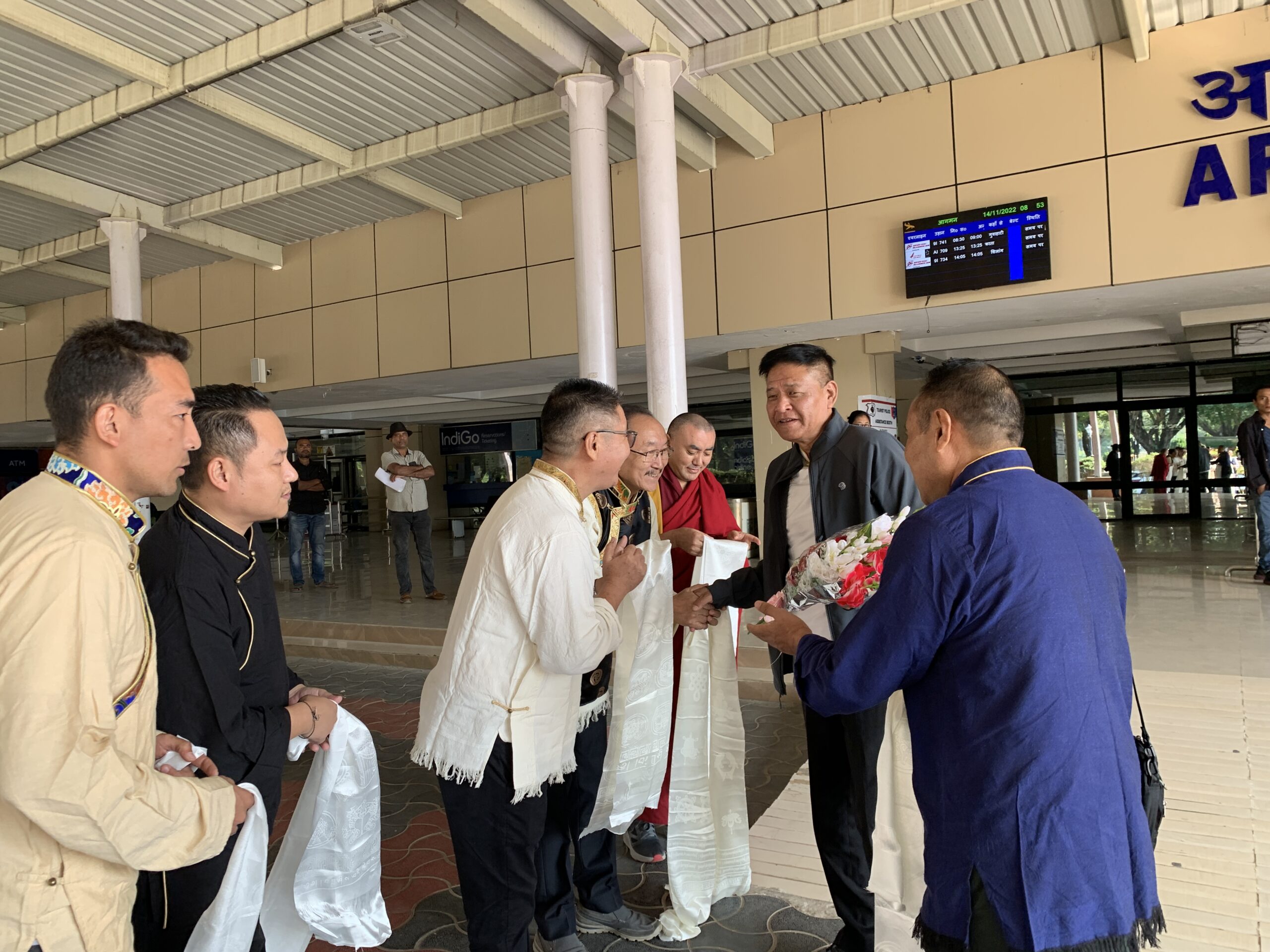 Dimapur: Sikyong Pena Tsering, on his last leg of the northeast visit, arrived in Dimapur on Monday, 14 November, to review the situation of the Tibetan community there. Sikyong was received at the airport by the regional election commissioner, president of the Tibetan Freedom Movement, and representatives of Kohima and Dimpaur-based Tibetan associations.

After that, Sikyong headed to meet and address the Tibetan community. He apprised the gathering about visiting other settlements in the North East as part of the 16th Kashag’s endeavour to visit Tibetan communities across India twice before the term ends. He illuminated to them the objective and primary task of the 16th Kashag, particularly the administration’s twin goal of resolving the Sino-Tibet conflict and looking after the welfare of Tibetans in exile. Visiting settlements across was also to strengthen the relationship with the local officials and dignitaries and solicit their continued support toward sustaining the Tibetan settlements.

Sikyong spoke about administrative amendments and tasks accomplished by his administration in the last 1 and half years since assuming the office. He spoke about Kashag’s resolve to resume dialogue with his Chinese counterparts. To achieve this particular endeavour of the Kashag, Sikyong said the restructuring of the 1998 Sino-Tibetan Negotiations was needed and explained the formation of the new Permanent Strategy Committee and to additionally strengthen and multiply the global advocacy, Sikyong explained the establishment of the VTAG,  an advocacy initiative launched by the 16th Kashag to bolster effort of every Tibetan, particularly the youth to contribute in their ways to the just cause of Tibet considering the diasporic Tibetan community understanding of different languages and well-integrated with the system of governance of different countries. He noted the 16th Kashag’s absolute effort in redirecting its focus and more of its resources into resolving the Sino-Tibet conflict.

As for the welfare needs of Tibetans in exile, Sikyong said the key priority of the Kashag at the moment is to rehabilitate some 1999 Tibetans who are currently unhoused. To avail the socio-economic and welfare benefits, Sikyong urged the active participation of the Tibetans in the demography census implemented by the Kashag.

While Sikyong assured to defend the public trust in his leadership, he appealed to the Tibetans to unite in their resolve to abide by the guidance of His Holiness the Dalai Lama and rise above the parochialism and petty skirmishes. 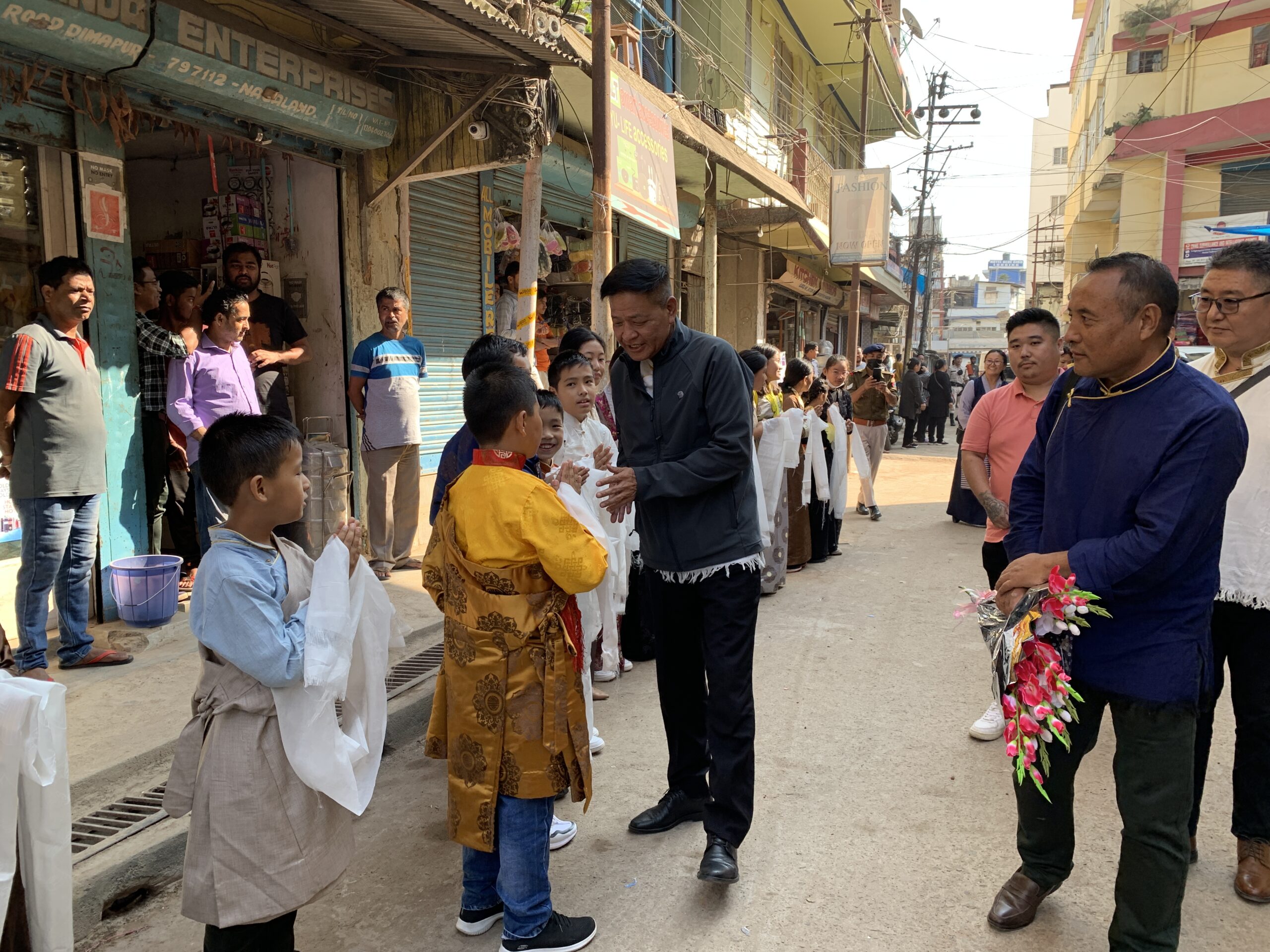 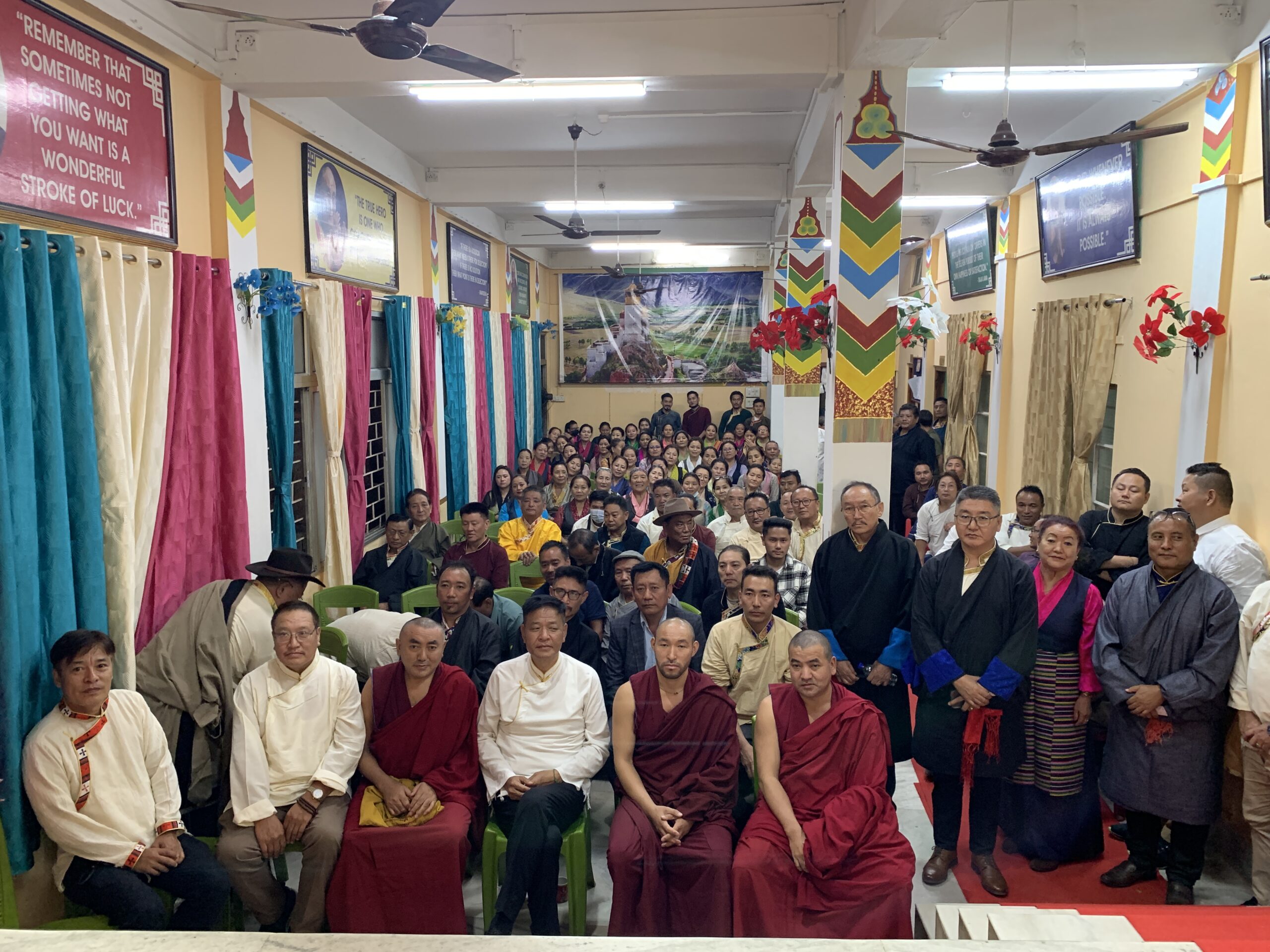 Sikyong with the Tibetan residents in Dimapur and Kohima. Photo courtesy: Sikyong’s Office 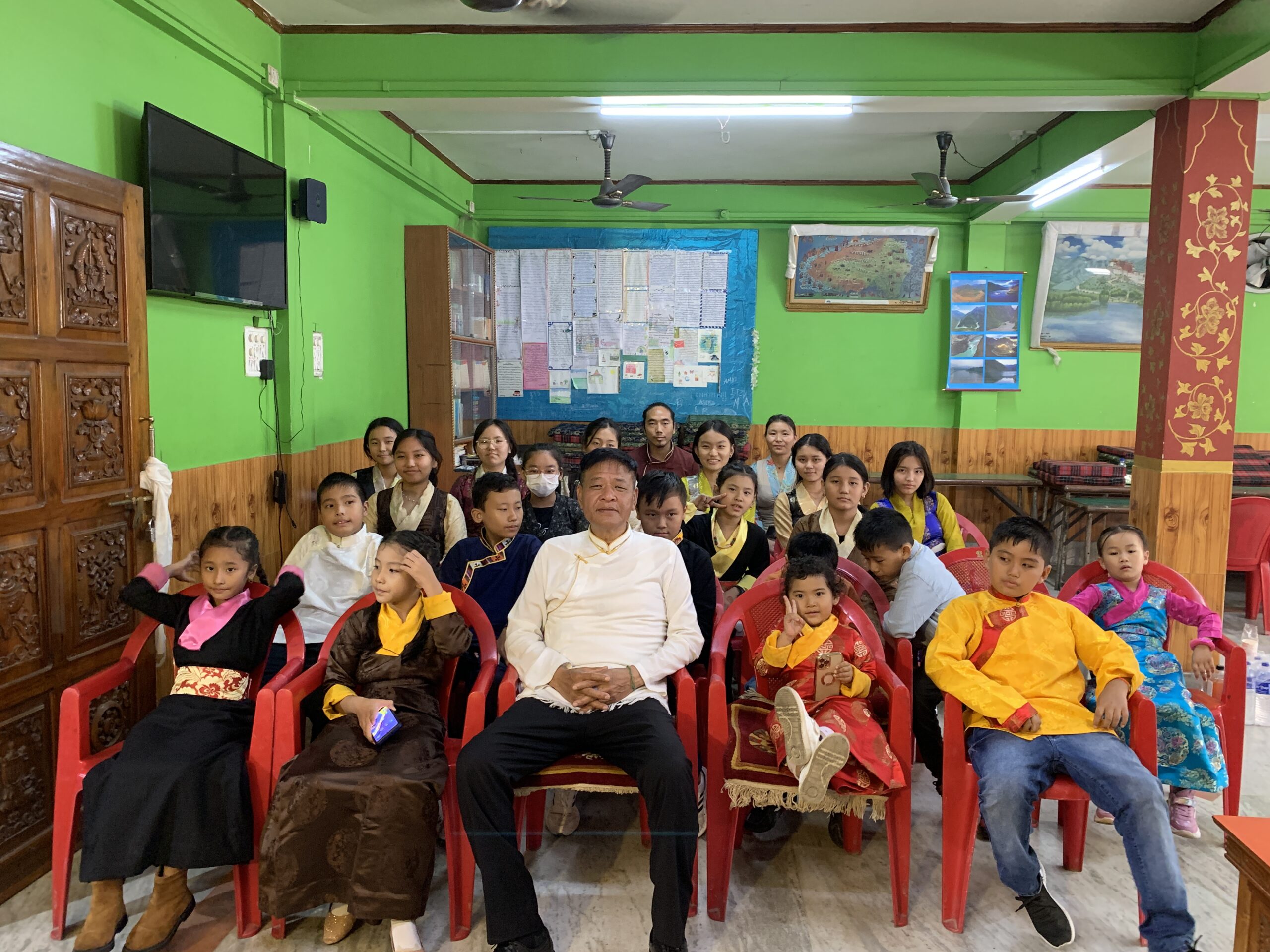