Sikyong chairs meeting of Representatives of Offices of Tibet in Washington 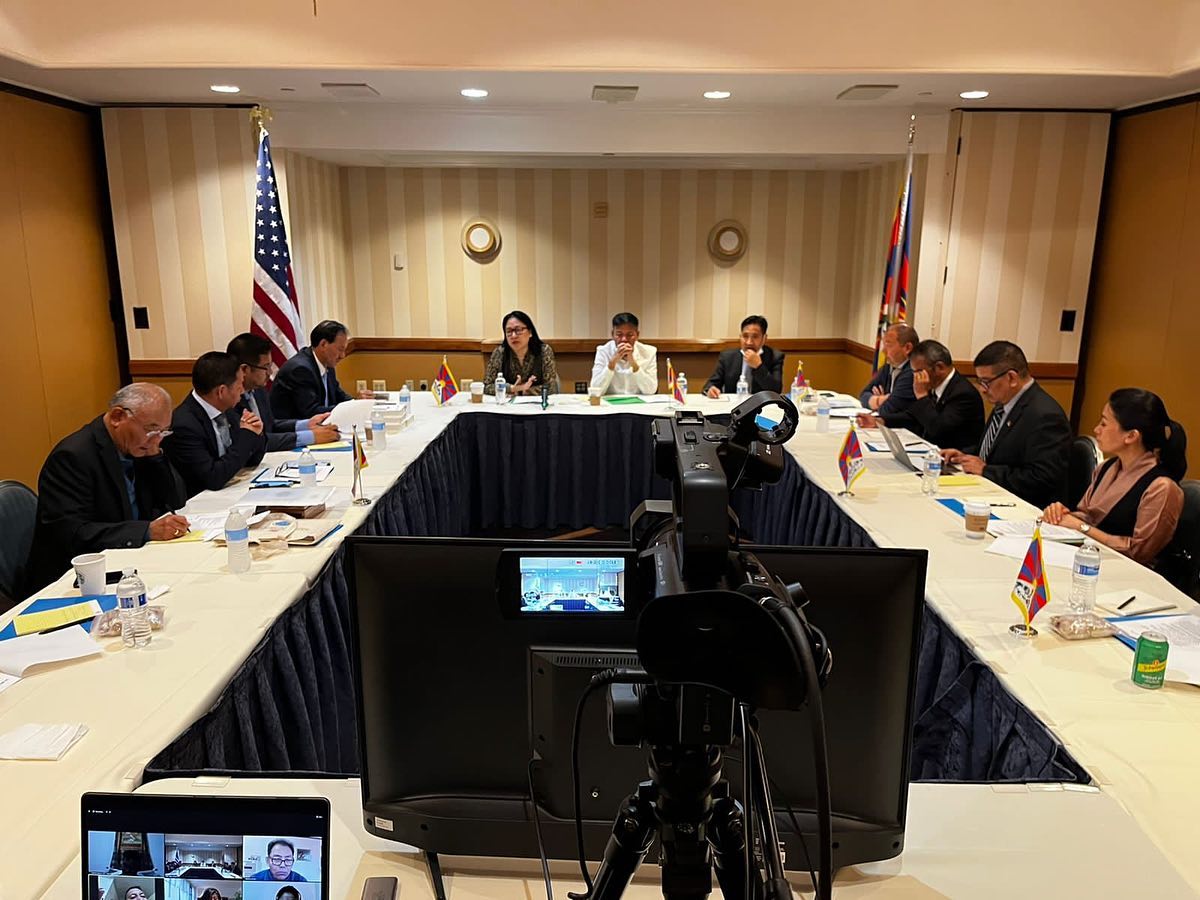 Washington: Sikyong Penpa Tsering of the Central Tibetan Administration who is currently on two-week-long visits to the U.S chaired a meeting of Representatives of Offices of Tibet on Friday, 24 June following the successful conclusion of the 8th WPCT.

Sikyong was joined by DIIR Kalon Norzin Dolma and DIIR Secretary Karma Choeying at this two-day meeting which discussed, among other things, issues concerning diplomacy and advocacy works of the Voluntary Tibetan Advocacy Group (V-Tag) by the representatives in their respective host countries and the upcoming demographic survey initiative of the 16th Kashag.

DIIR Additional Secretary of Information Section, Namgyal Tsewang and staff of OoT Washington DC were also among the attendees. 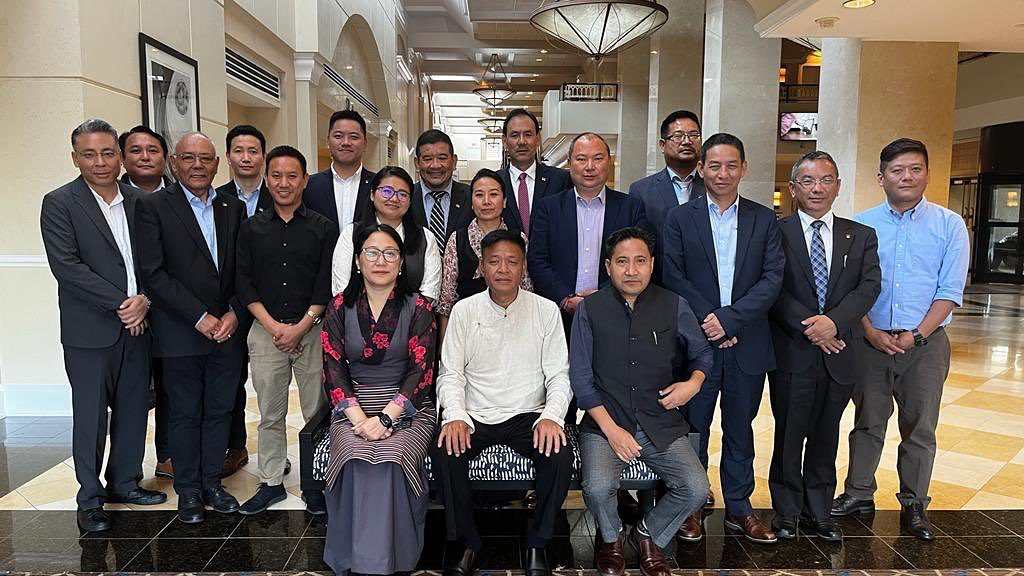