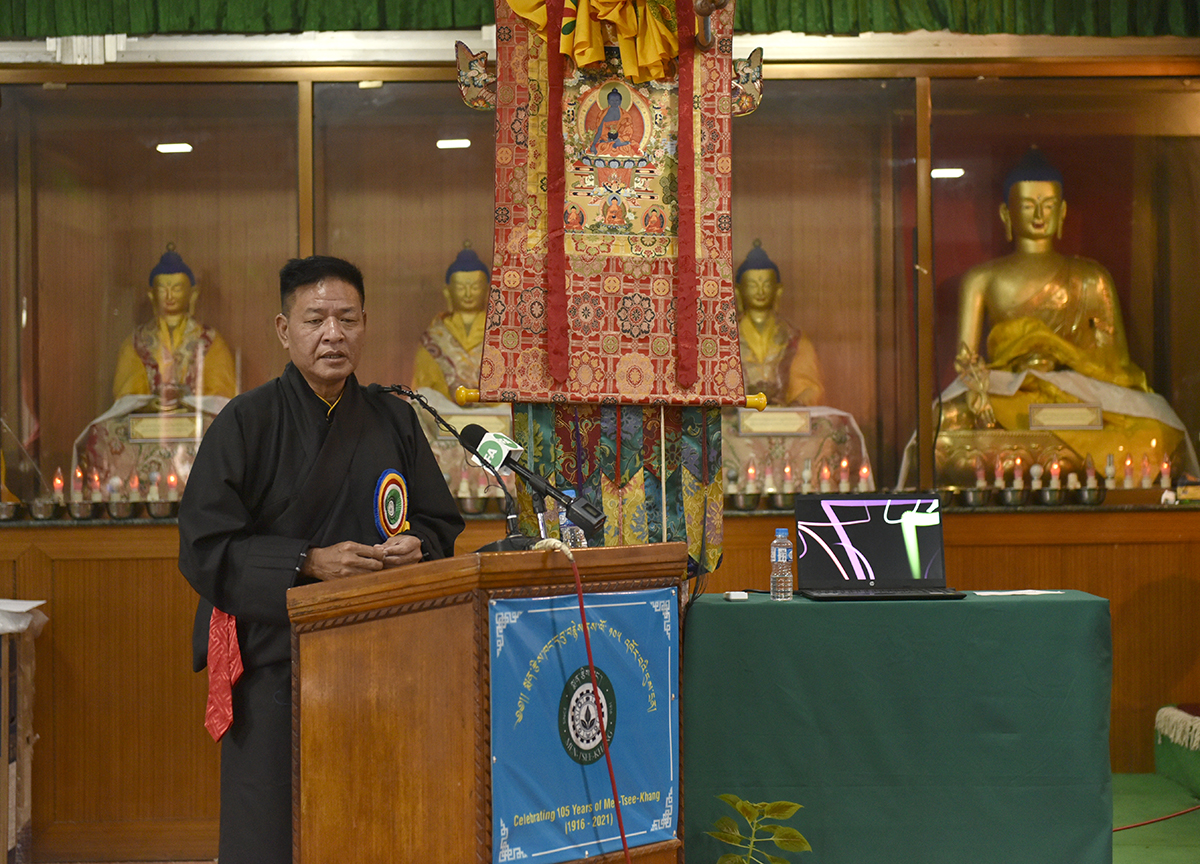 The function to celebrate the three coinciding anniversaries was organised by the Tibetan Medical and Astrological Institute. With Sikyong Penpa Tsering as the chief guest, the special guest at the celebration was Palden Dhondup, secretary of the Department of Health. Other guests include Chief Justice Commissioner Sonam Norbu Dagpo, Justice Commissioners, the Auditor General, Public Service Commissioner, and the Secretaries of the various departments of the Central Tibetan Administration.

The event commenced with the Chief Guest and Special Guest lighting a lamp, followed by opening remarks from Tashi Tsering Phuri, Director of Mentseekhang.

Sikyong also applauded Mentseekhang’s achievements since its establishment. He said Mentseekhang is a unique Tibetan institution in exile that serves multiple purposes simultaneously such as providing physical and mental sustenance to Tibetans and foreigners alike through its medicines and astrology, creating employment opportunities for Tibetan people, and offering financial support to the Central Tibetan Administration. He attributed the achievements to the far-sighted vision of His Holiness the Dalai Lama and the unwavering efforts of the successive staff and administrators of the institute.

The program saw the felicitation of several long-serving staff of Mentseekhang and presentations of awards to meritorious students of the institute. The program also included traditional dance performances by students, a book launch, and the inauguration of a new section on its website (www.product.men-tsee-khang.org).

The event successfully concluded with a luncheon. 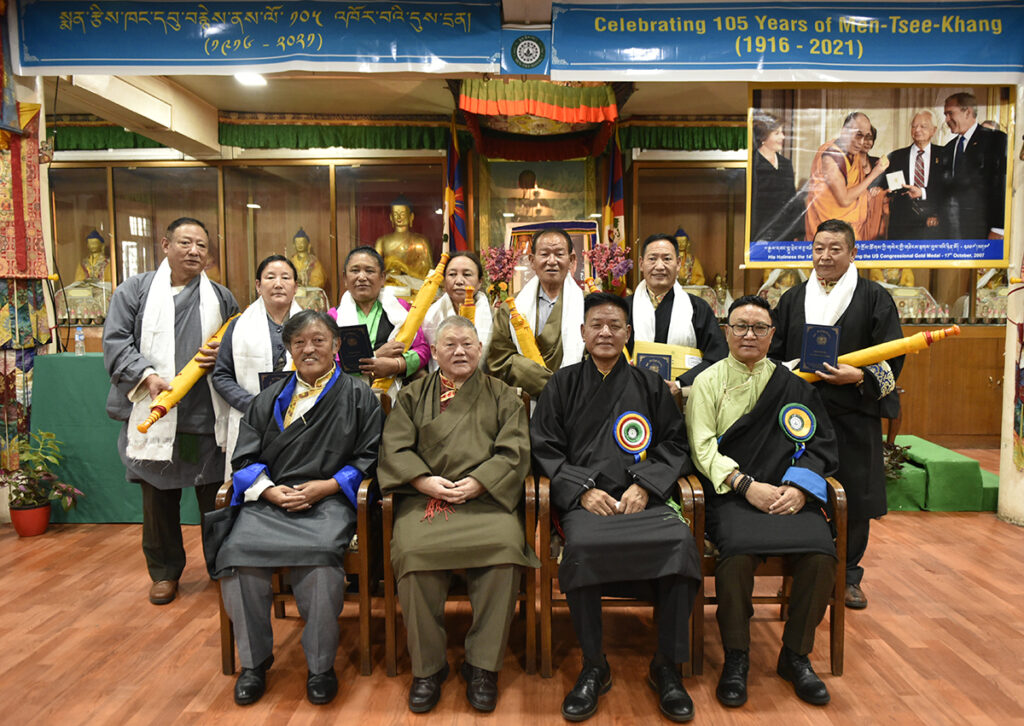 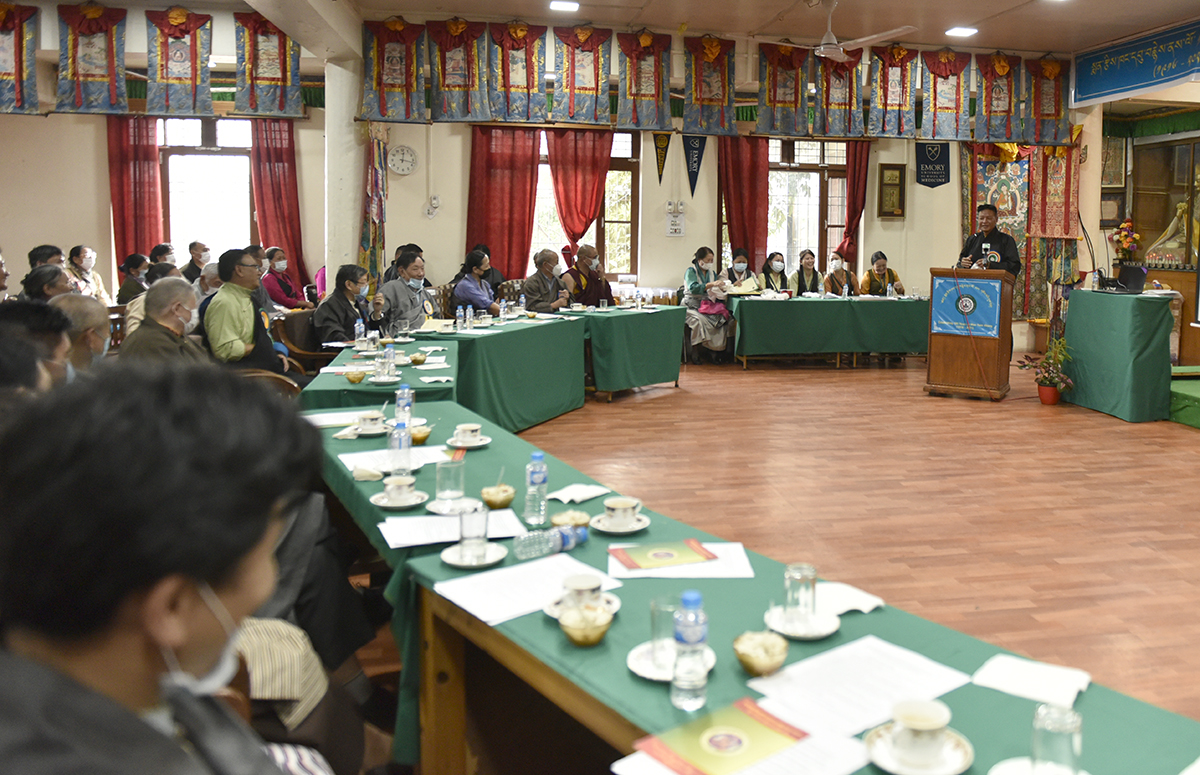 Sikyong at the function. 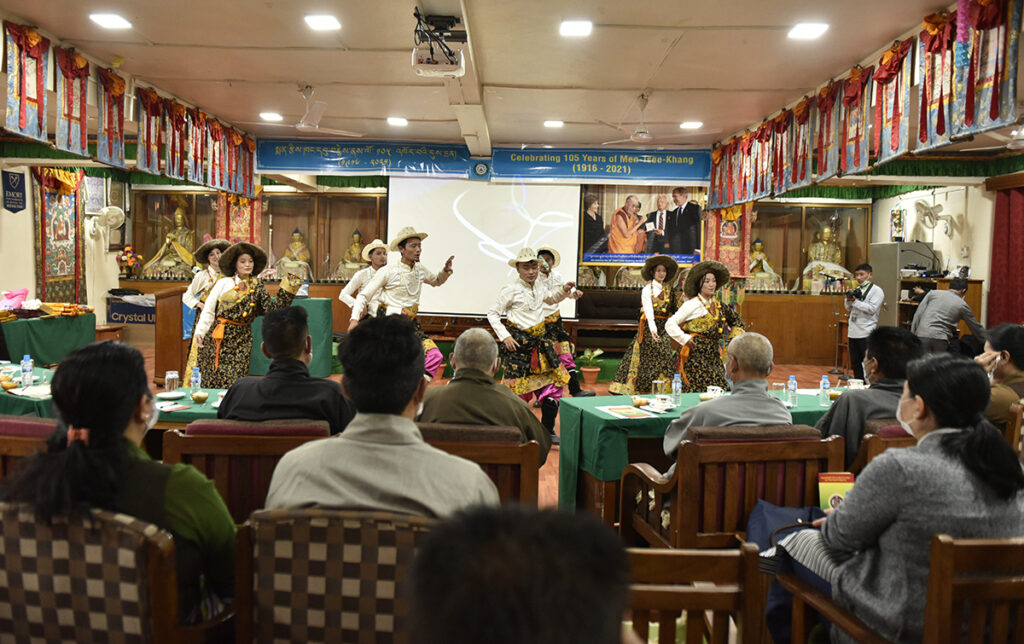 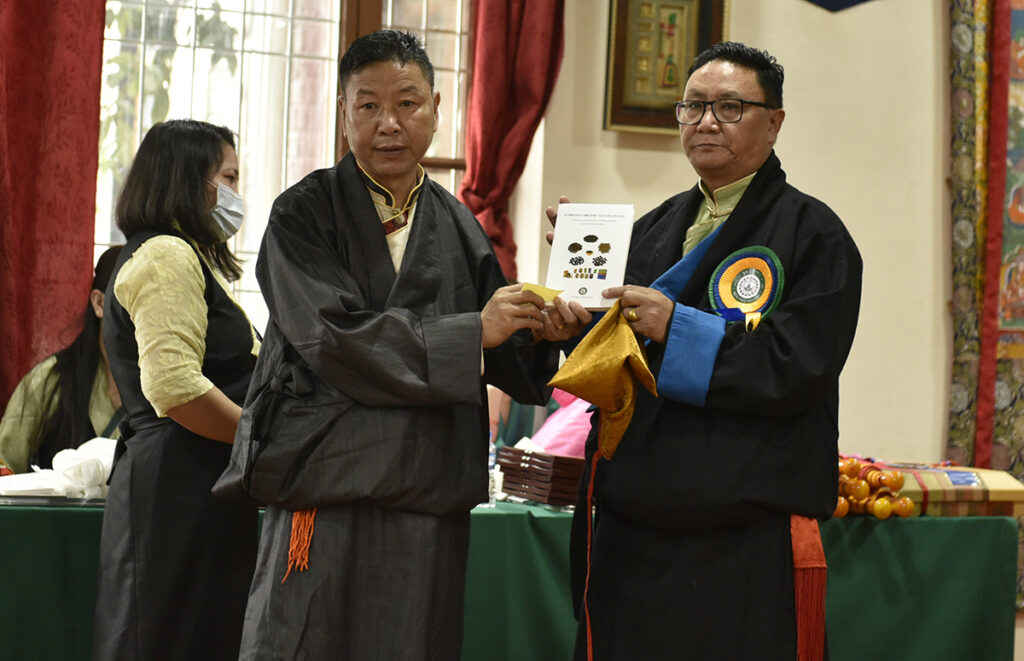