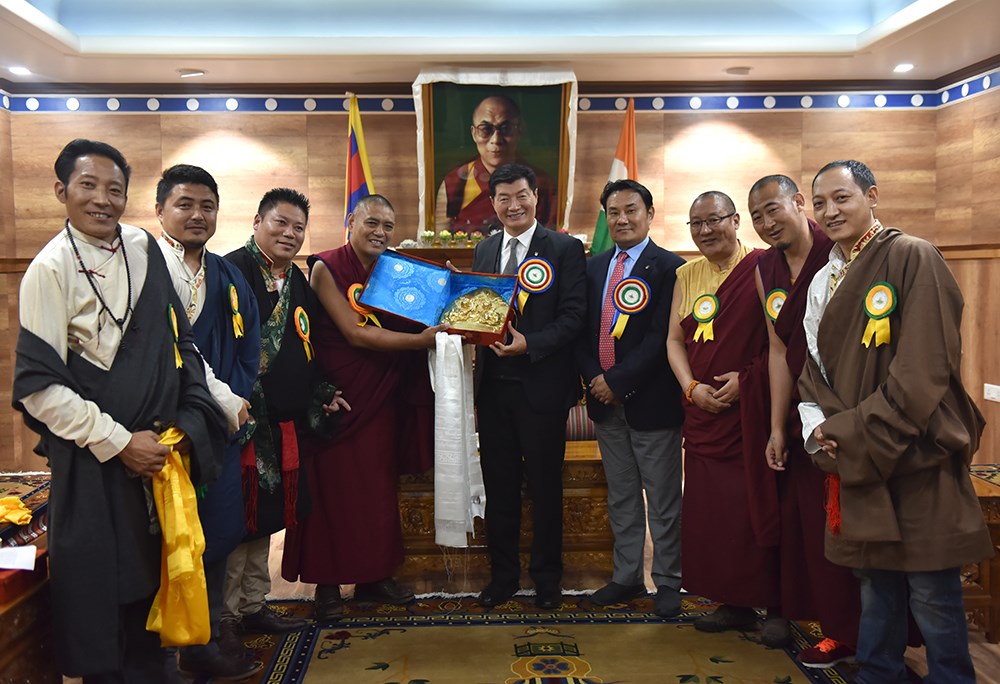 The Dokham Yushu Society is the first Tibetan organisation to present a recognition award for CTA leadership at its headquarters in Dharamshala.

Nine representatives of Dokham Yushu Welfare Society have visited Dharamshala to personally present the honours to Sikyong and Kalon. The members will also present a gratitude award to His Holiness the Dalai Lama.

Dokham Yushu Welfare Society is a Tibetan NGO dedicated towards serving the welfare of Tibetans inside Tibet and exile. The organisation has members representing six counties of Yushu Tibet Autonomous Prefecture (Tibetan: Kyigudo), Qinghai Province and many in exile. 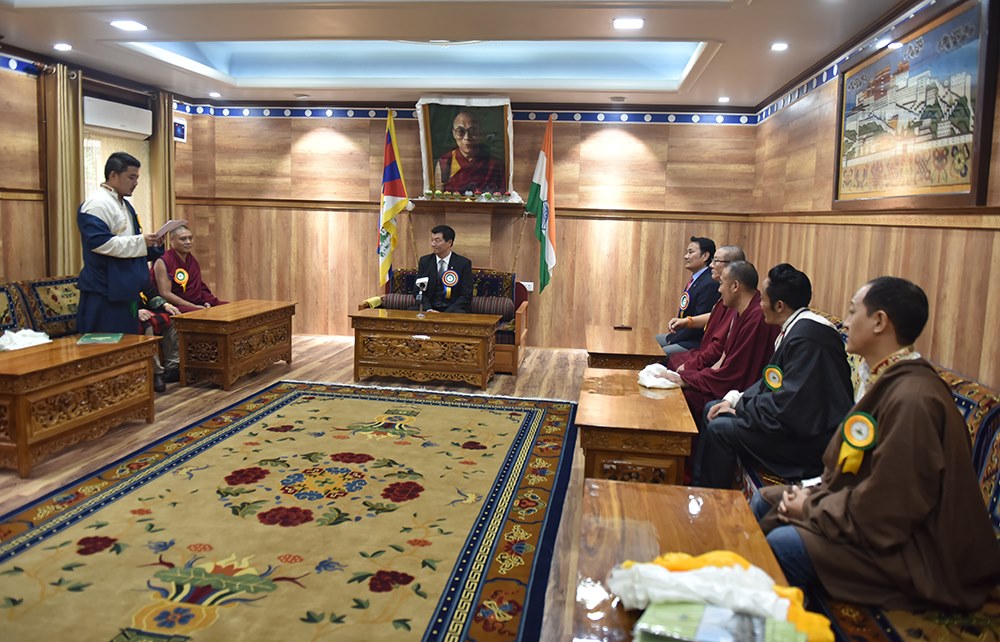 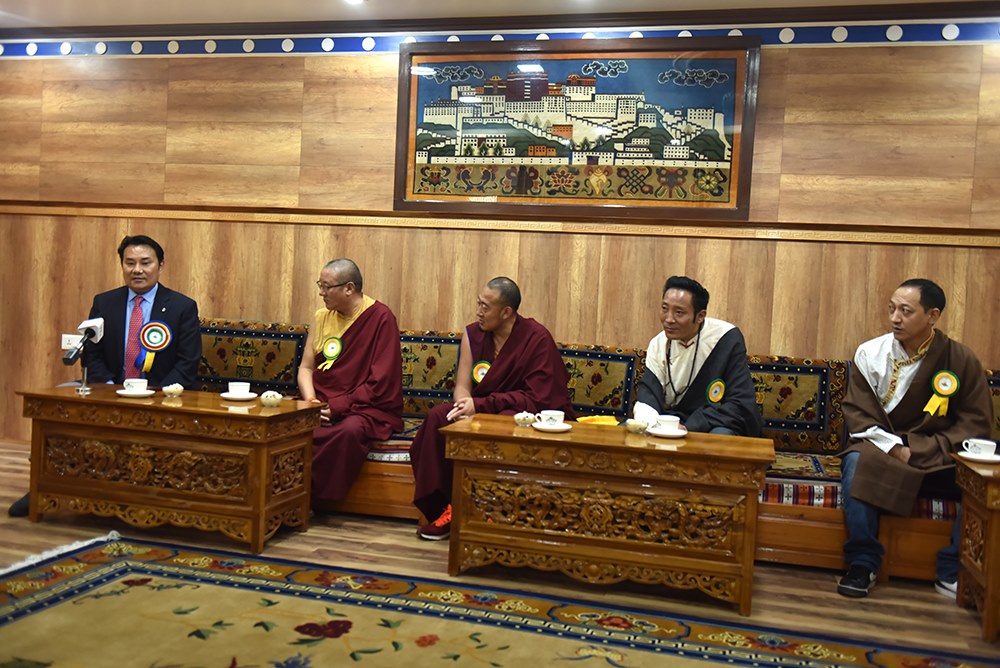 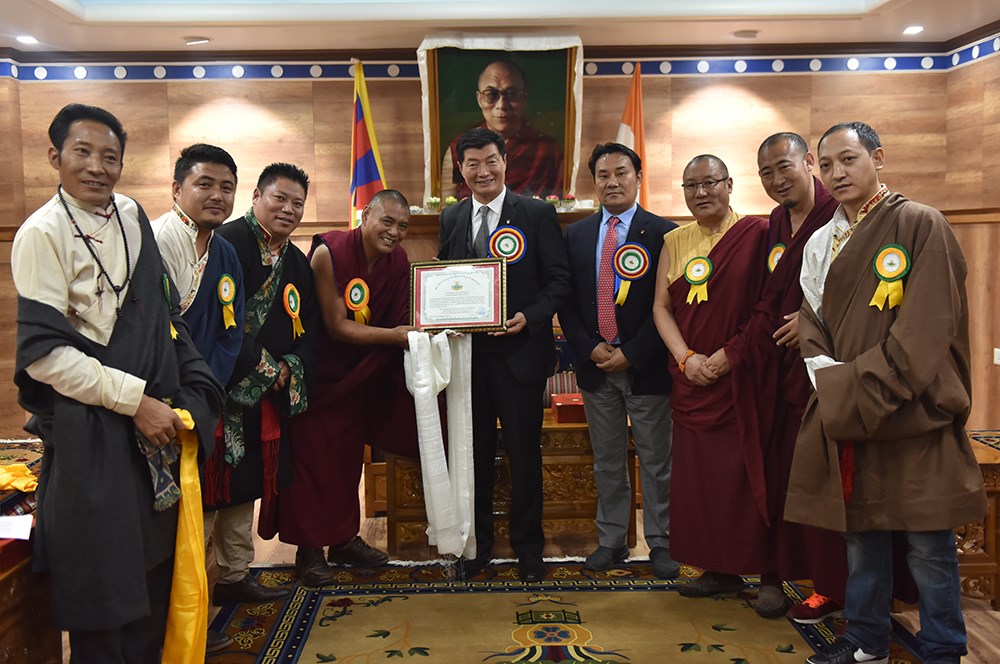