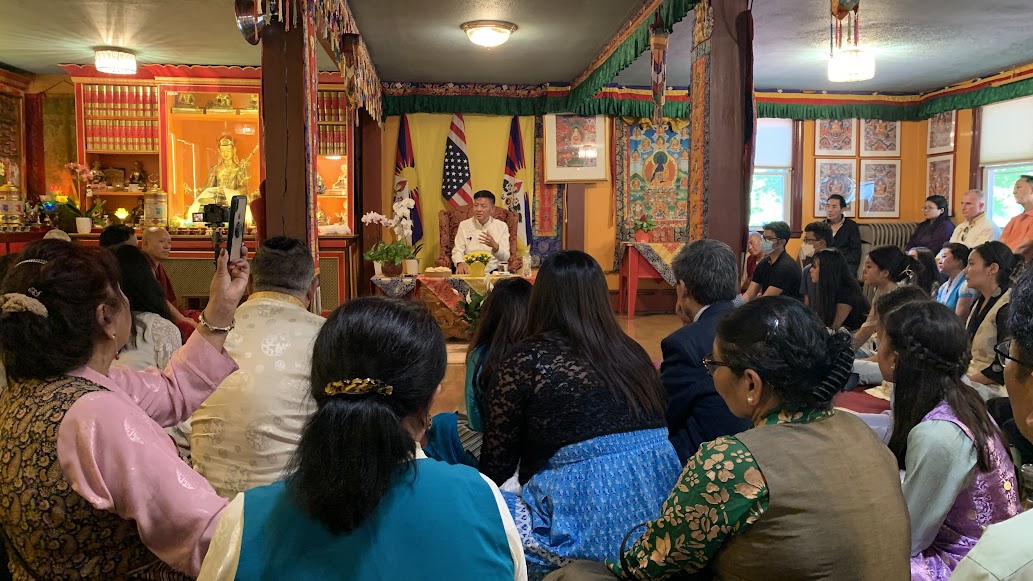 Boston: Sikyong Penpa Tsering of the Central Tibetan Administration arrived at Burlington International Airport (Vermont) on the evening of 25 June 2022, following the completion of a two-day meeting of Representatives of Offices of Tibet in Washington.

Upon his arrival, Sikyong was received by the president and members of Vermont Tibetan Association, after which Sikyong addressed the Tibetan community of Vermont at Temple Sinai Synagogue in South Burlington.

On 26 June, Sikyong reached Boston and thereafter visited Kurukulla Center for Tibetan Buddhist Studies, where he interacted with Tibetan youths. In the evening of the same day, Sikyong addressed the Tibetan community in Boston updating them on freshly concluded two-day convention on Tibet held in Washington and the declaration issued by the world parliamentarians to support resolving of Sino-Tibet conflict.

Sikyong updated on the advocacy activities initiated by the 16th Kashag in recent times including the first official visit of Kalon Norzin Dolma to the State Department and the subsequent meeting with Special Coordinator Uzra Zeya. Moreover, Sikyong spoke about his maiden visit to the State Department in April and the subsequent meetings with notable officials of the US like Speaker Nancy Pelosi to discuss key information about the World Parlaimentarians’ Convention on Tibet.

In addition, Sikyong briefed the gathering about Congressional-Executive Commission on China (CECC) hearing on Tibet held following the conclusion of WPCT in which, Tibet’s political history was testified by Michale Michael Van Walt, an expert on Tibet and inner Asia history who declared unabatingly Tibet as an independent state and never a part of China-based on his ten years of collaborative research which he detailed in his book – Tibet Brief 20/20. Sikyong further reiterated Professor Hon-Shiang Lao testimony contending the disregard of Ming and Qing dynasties for Tibet as part of China while emphasising Tibet as sovereign in the pre-1949 official historical records of China.

Given the testimonials of the experts confirming Tibet as independent before the invasion, Sikyong propounded the cruciality of understanding the factual narrative and consequently taking control of that narrative moving forward. He urged the Tibetans to never forget His Holiness the Dalai Lama’s colossal contributions to building the exile community and preserving Tibetan traditions.  He also highlighted the essentiality of unity among Tibetans in augmenting efforts to resolve the Sino-Tibet conflict while urging youths to partake in the V-TAG initiative. Most importantly, he urged the community’s participation in the forthcoming demographic survey. 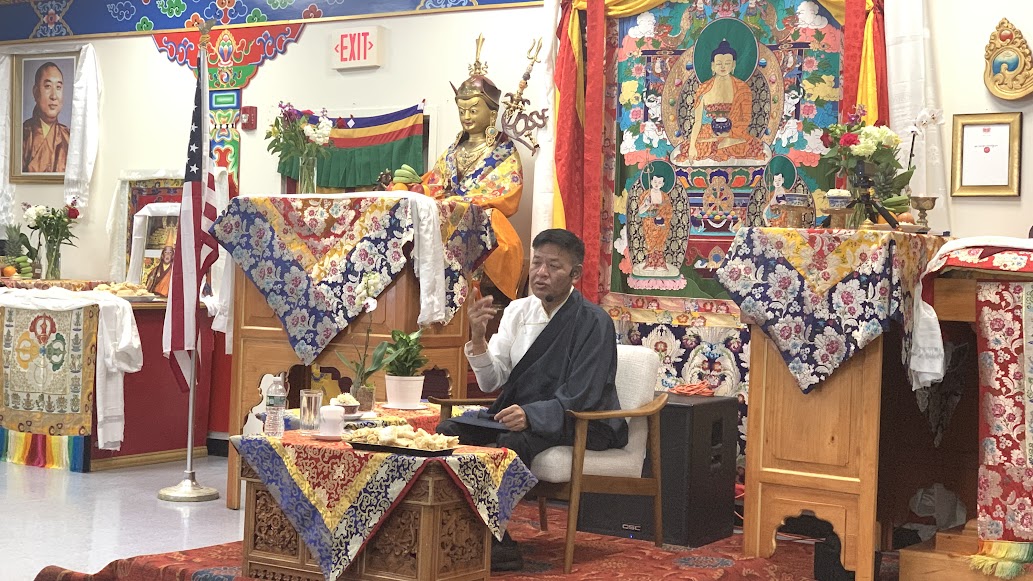 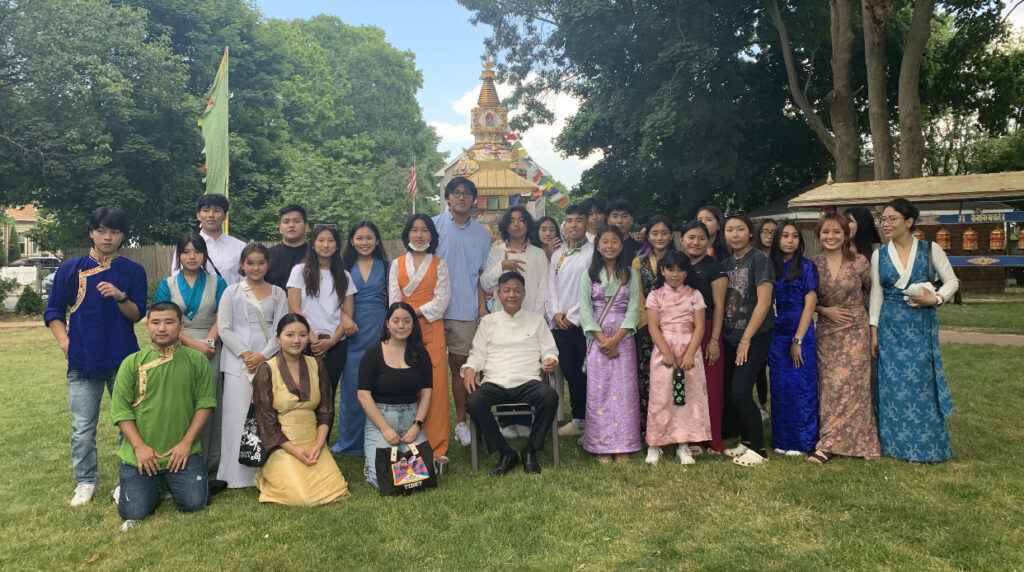 Sikyong with the Tibetan youth at Boston, US. 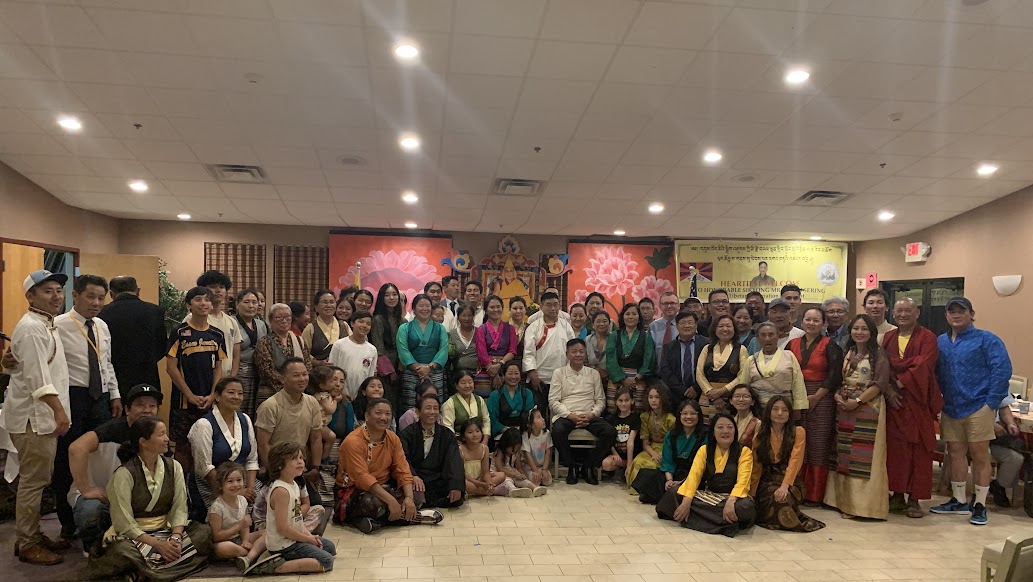 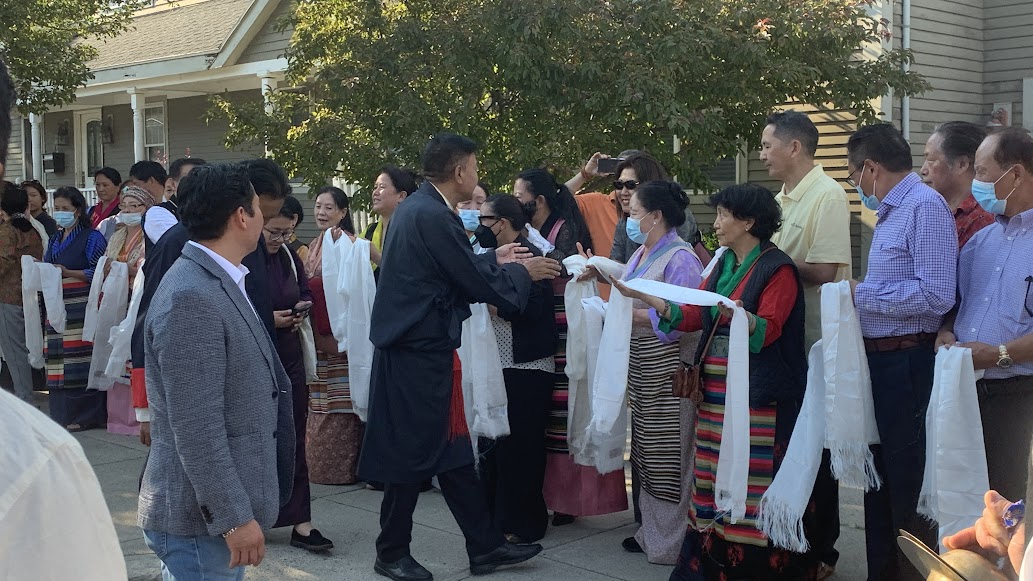 Member of Tibetan Association in Boston receiving Sikyong upon his arrival