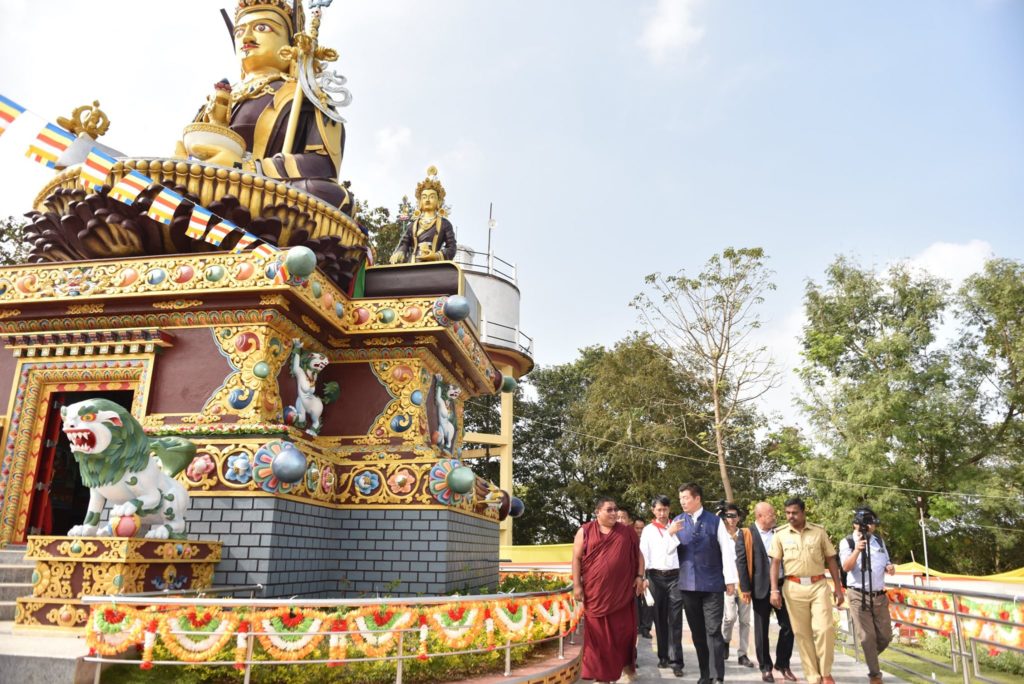 Mundgod: President Dr Lobsang Sangay, Central Tibetan Administration on Sunday visited the statue of Guru Rinpoche situated at Norburi in Mundgod to pay his obeisance. The statue was consecrated by His Holiness the Dalai Lama on last Wednesday.

The Guru statue project was led by Dagyab Chungtsang Tulku and supported by Hong Kong’s One Rupee Foundation with the help of volunteers.

The President who was accompanied by Chungtsang Tulku and settlement officers paid respects to the statue and performed circumambulation.

The President then visited the Sambhota Tibetan School at camp 3. He was accorded a grand traditional welcome by the principal, staff and students of the school.

The President congratulated the staff and students for making remarkable progress in the school academics and facilitates after the handover from the Central Tibetan Schools Administration (CTSA).

“The previous Kashags for the past 30 years have pursued this transition of Tibetan schools across India from CTSA to Sambhota Administration. The basic aim of taking over the schools under the Sambhota administration is to provide holistic and quality education to the students,” he said.

He added that Kashag’s top priority has been Education and therefore all necessary support will be provided to transform the schools and improve the standard of education in the schools.

He urged the students to commit to their studies and become the leaders that could work for a better future for Tibetans all over the world especially in Tibet.

“With ambition and hard work, you can achieve anything,” the President said as he shared his own journey from the CST Darjeeling to Harvard University and to the Office of President. 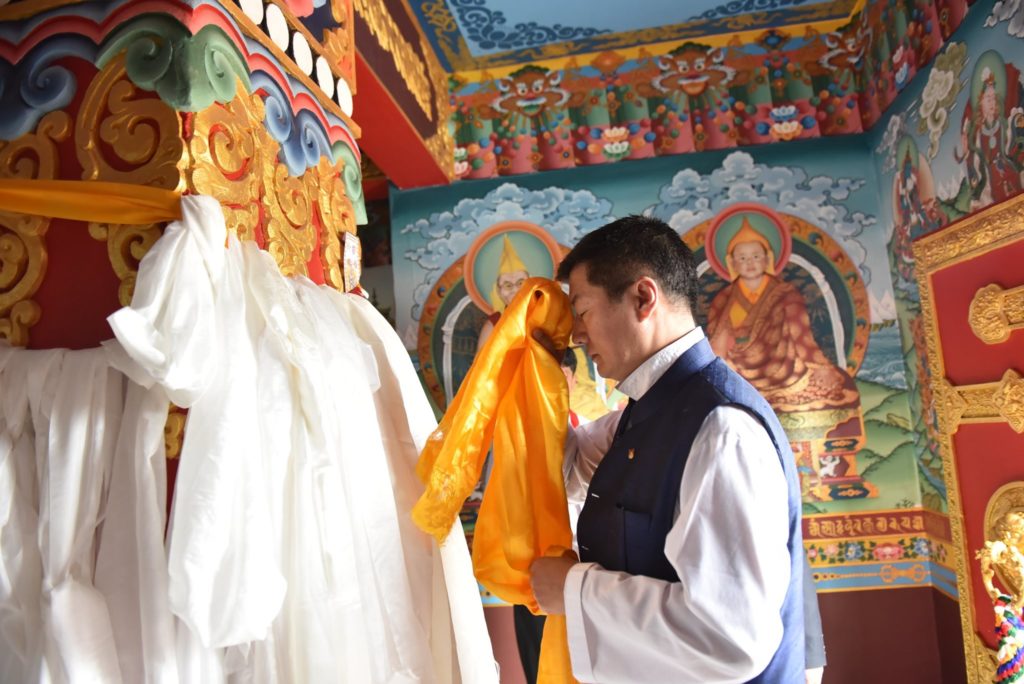 The President offers obeisance at the statue of the Guru Rinpoche. Photo/Tenzin Jigme/CTA 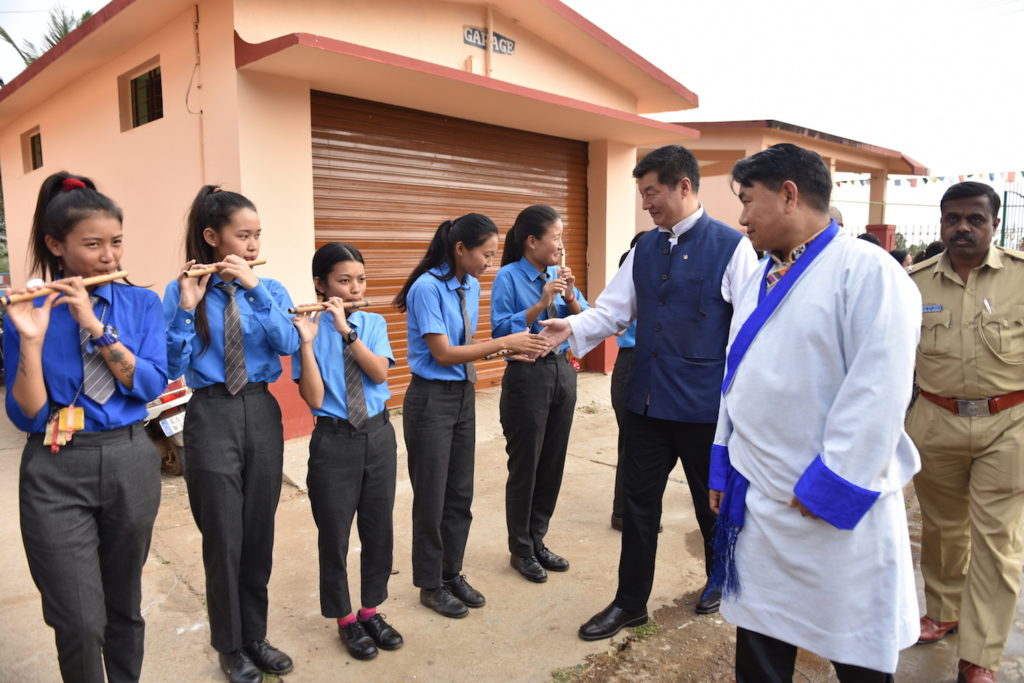 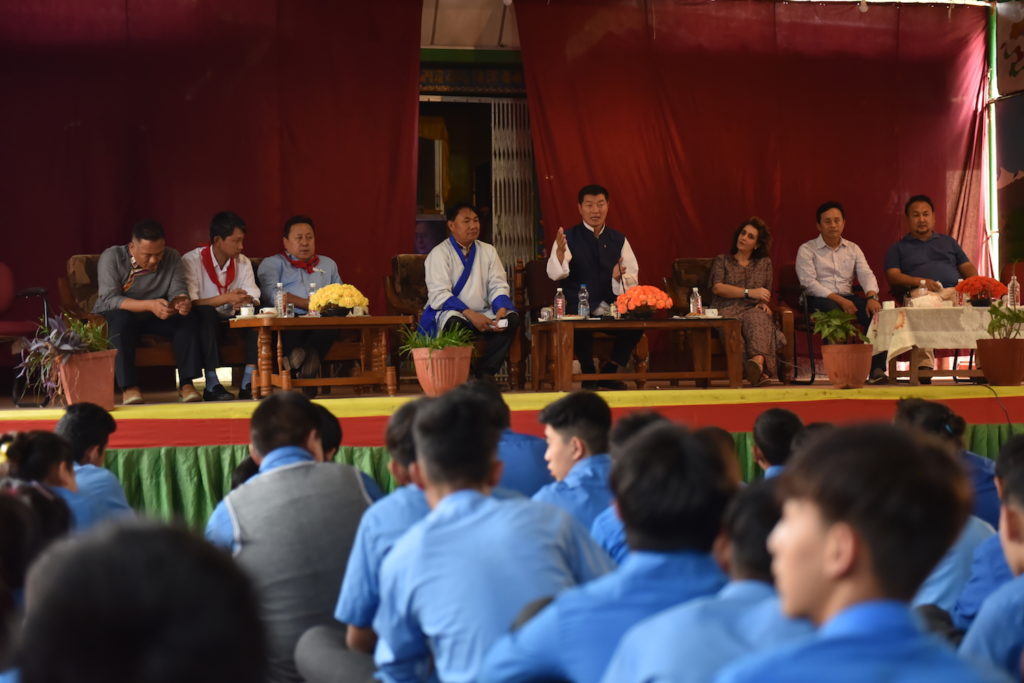 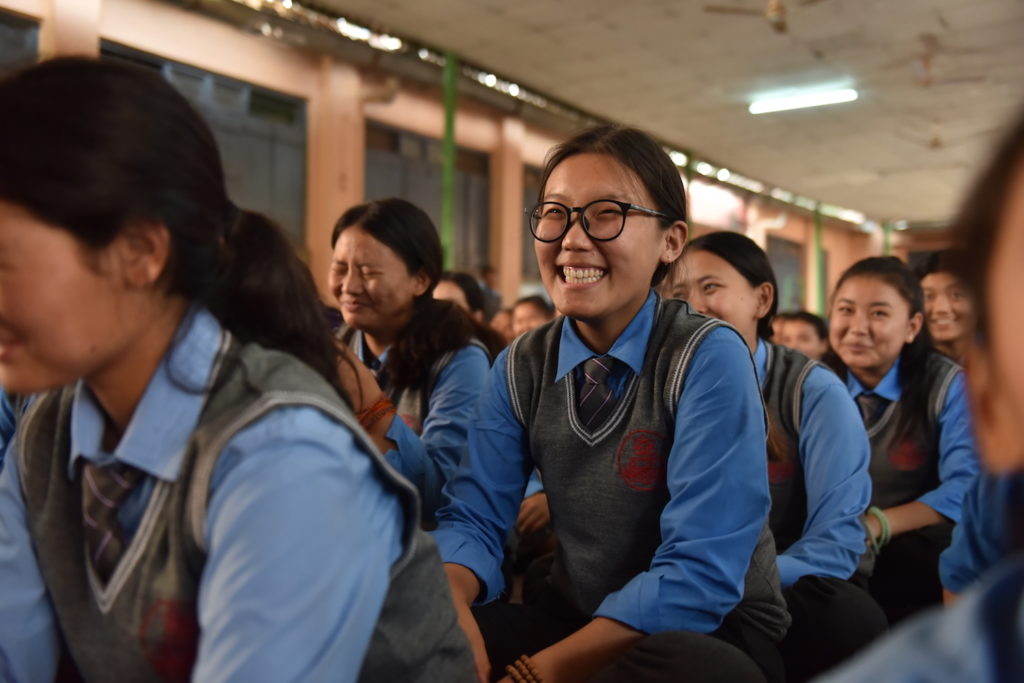 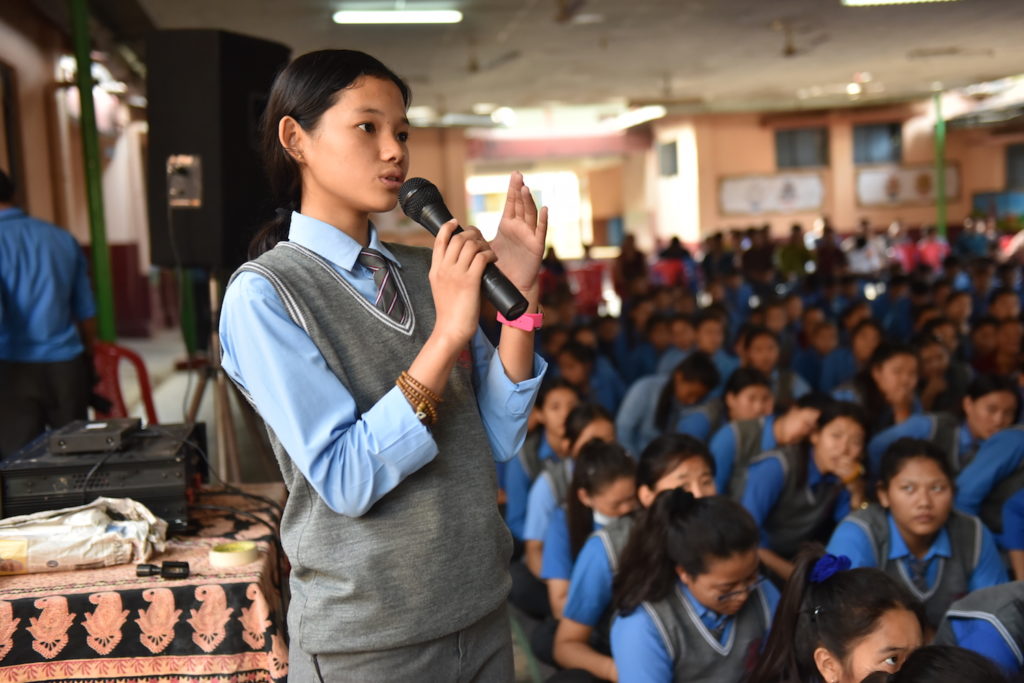 Students ask a range of questions to the President regarding studies, careers and Tibetan cause. 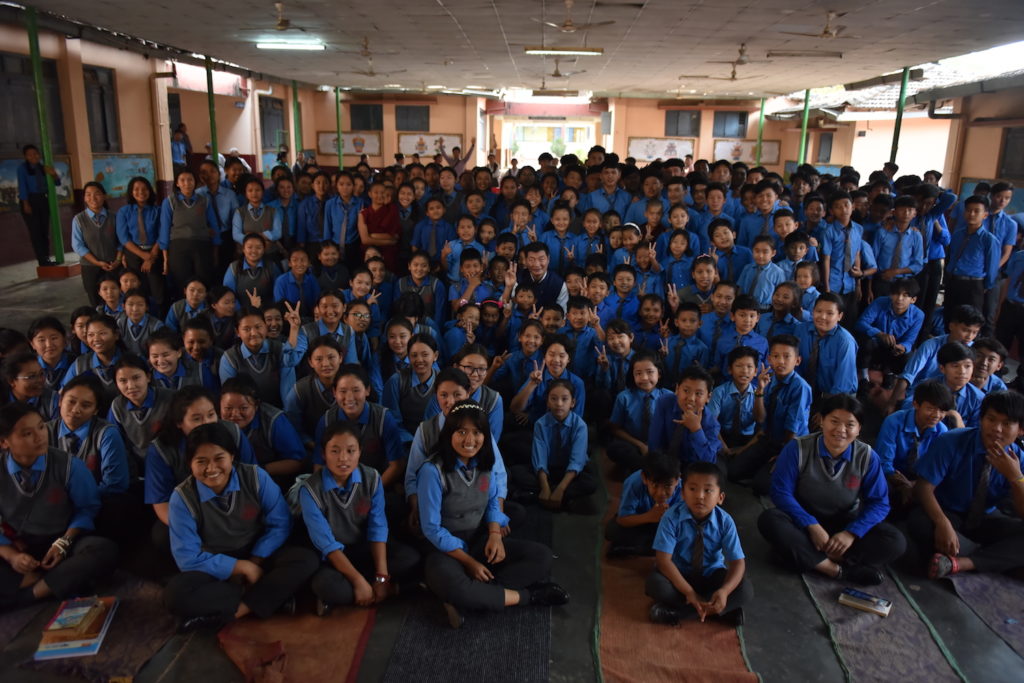 The students pose for a photo with the President.