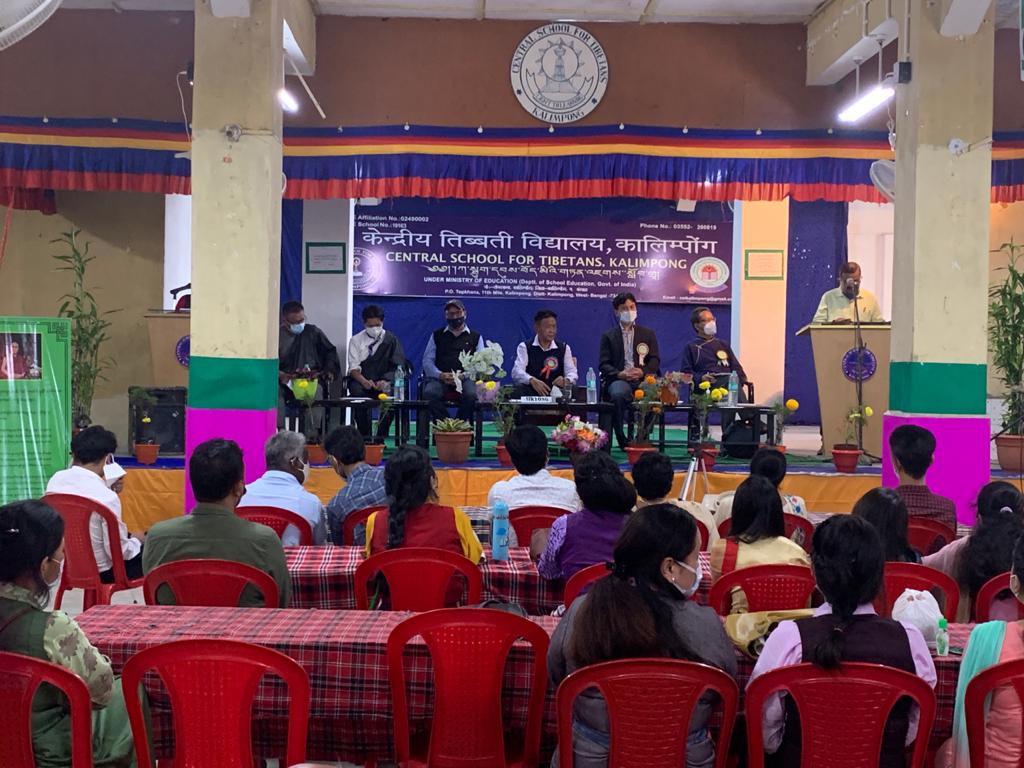 Dharamshala: After concluding official engagement at Mussorie, Sikyong Penpa Tsering led a delegation of the Education Department embarked on a two-day visit to Darjeeling and Kalimpong to assess the CTSA school that is yet to be transferred to the education department’s Sambhota Tibetan School Society (STSS).

Apart from the school, Sikyong also visited various Tibetan centres in the region such as the Tibetan Refugee Self Help Centre, Tibetan Medical Institute in Chakpori, and Manjushree Center of Tibetan Culture.

Sikyong commended the centres for their eminent contributions toward the promotion of Tibetan culture and sustenance of Tibetan identity. In addition, Sikyong assured to render complete cooperation and support toward these centres. He also encouraged the likes of such centres to pursue self-reliance as a long term goal.

In his address at CST school in Darjeeling, Sikyong lauded and thanked the school staff for their dedicated service, “Many of you, senior teachers have served in different Tibetan schools in different parts of India and me personally on behalf of the Central Tibetan Administration and His Holiness the Dalai Lama would like to say we are all very very grateful to the government of India for giving us support for so many years.”

Addressing the objective of this tour, that is the transition of school administration from the CBSE to the Tibetan administration, he said that the reason for undertaking this tour on such short notice is that in less than three months since his assuming office on account of the constitutional crisis in Dharamsala has prevented the Parliament session from taking place and his Kashag from being a full-fledged one.

Speaking of the trend of declining strength of Tibetan students in Tibetan-centric schools such as CST Dalhousie, where he had recently visited, he expressed, “We are very proud that despite being refugees, we are instrumental in providing education to Himalayan students, particularly the monastic institutions and the schools that the government here supports.”

Secretary Jigme Namgyal, Department of Education, recalling his visit to CST Darjeeling in 2012 on their 50th anniversary, said, “The Government of India is in the process of handing over the reins of the CST schools to the Tibetan administration. Since 2013 the first phase of the transition of schools from CTSA to STSS has been marked by remarkable progress. Following the same administrative system, there have been major upgrades in the facilities provided. For example, the primary education starting from kindergarten considered the most important learning years, must go beyond in-class learning to instil qualities of self-initiated learning such as habits of reading that sustains throughout life.”

This morning, as part of his official engagements, Sikyong met with Hon Minister Kiren Rijiju at his residence. Later today on schedule is a meeting with the Joint Secretary of MHRD and media interviews with (Hindustan Times & VOA ) this evening. 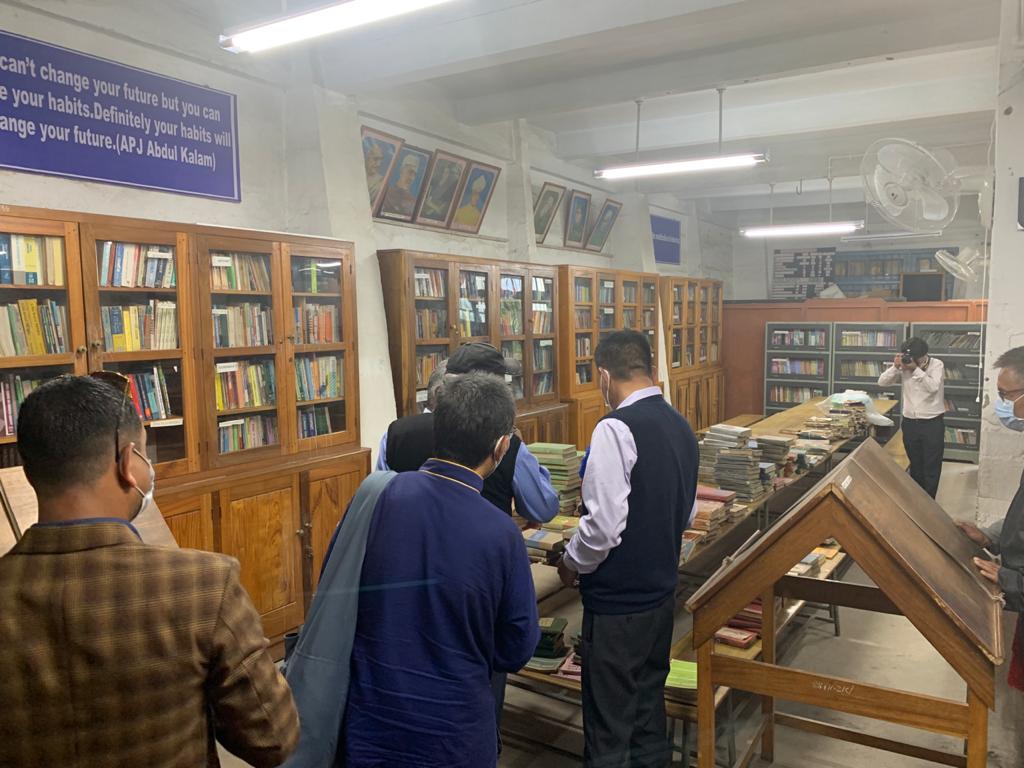 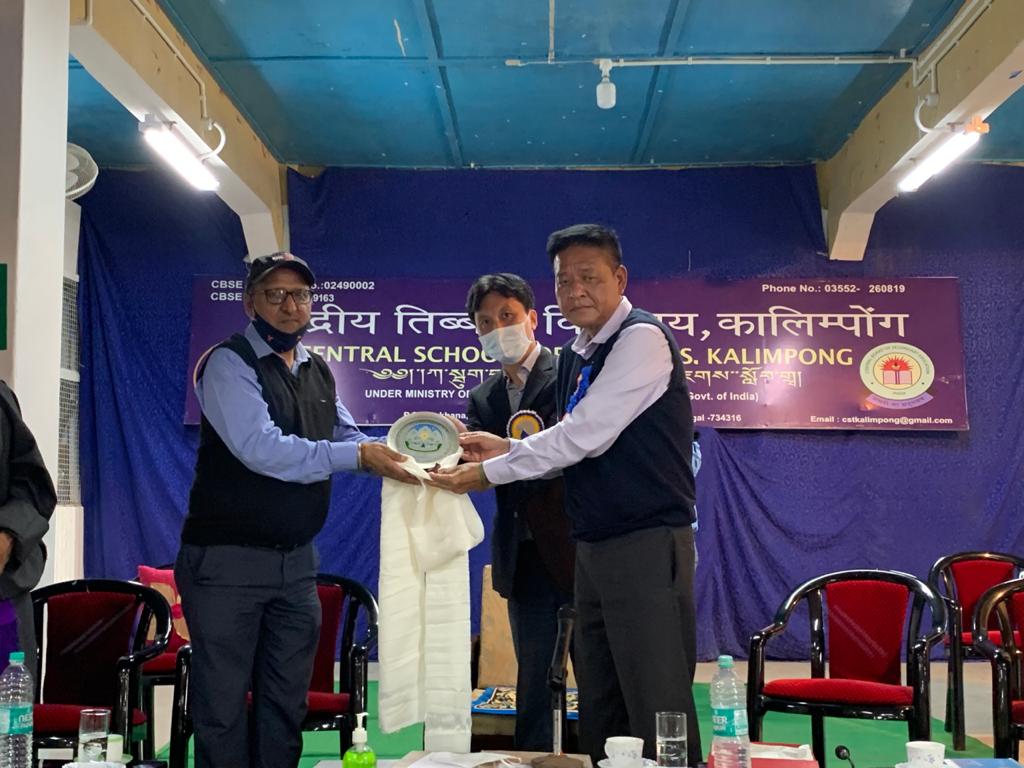 Memento of appreciation to principal. 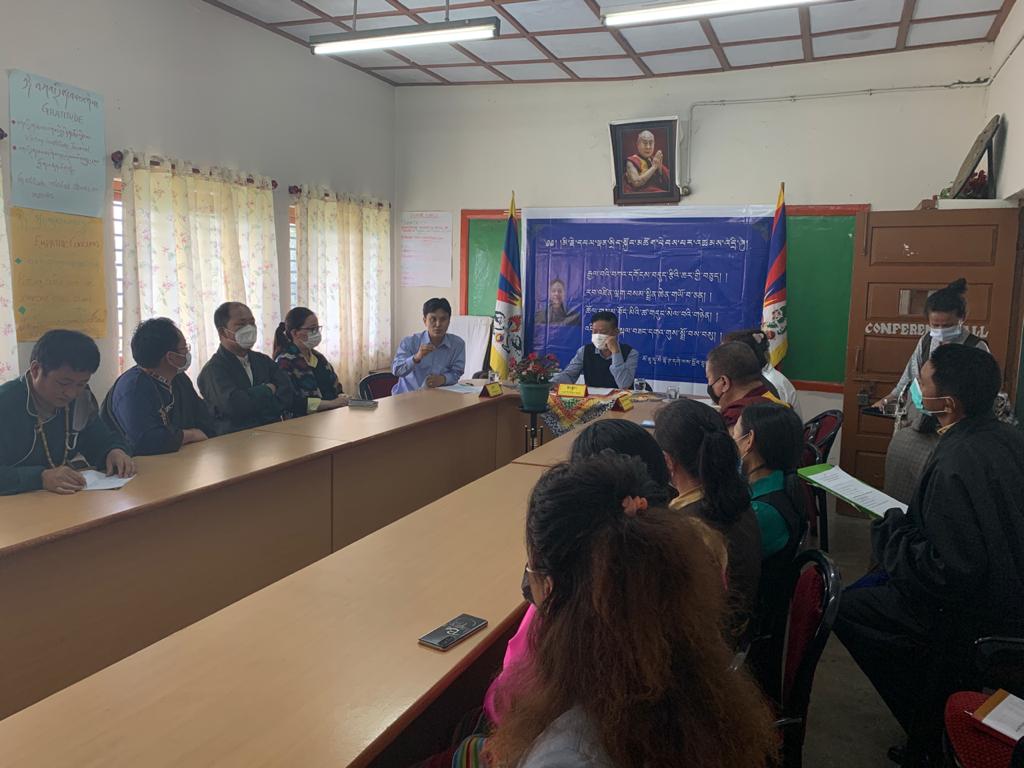 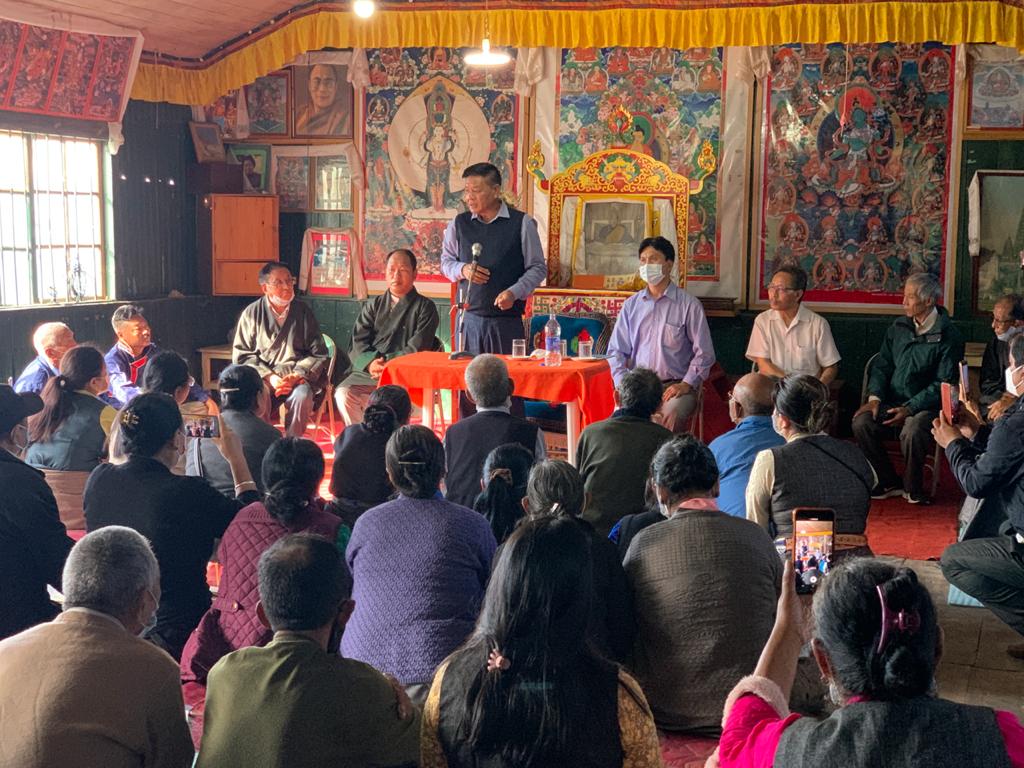 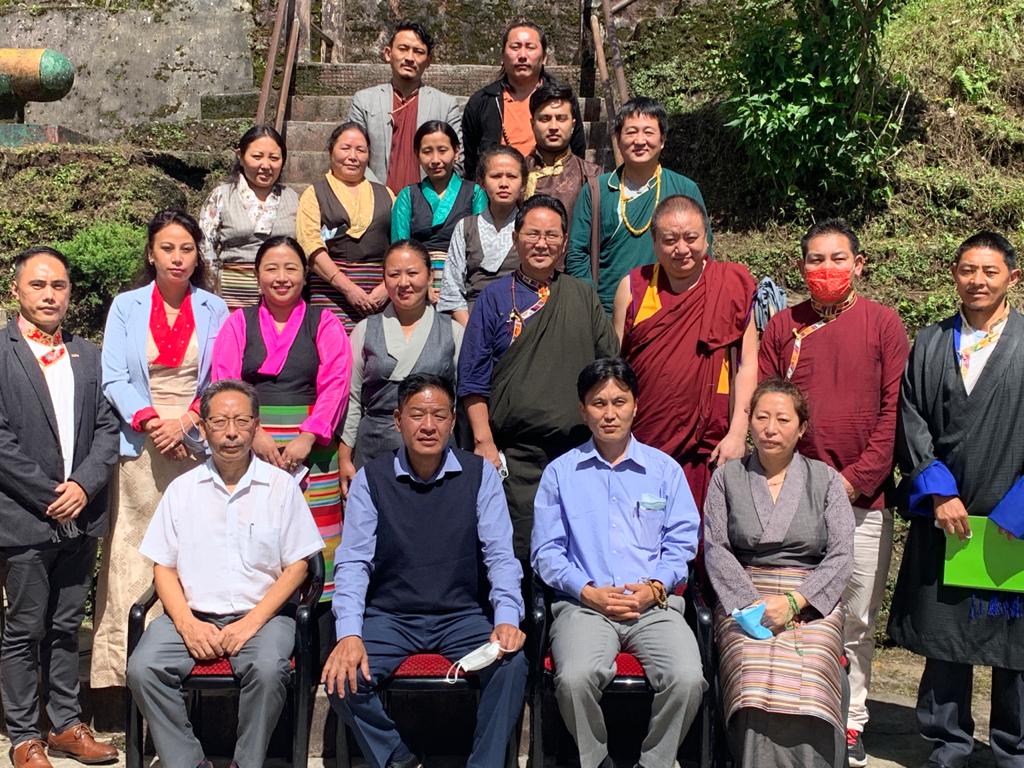