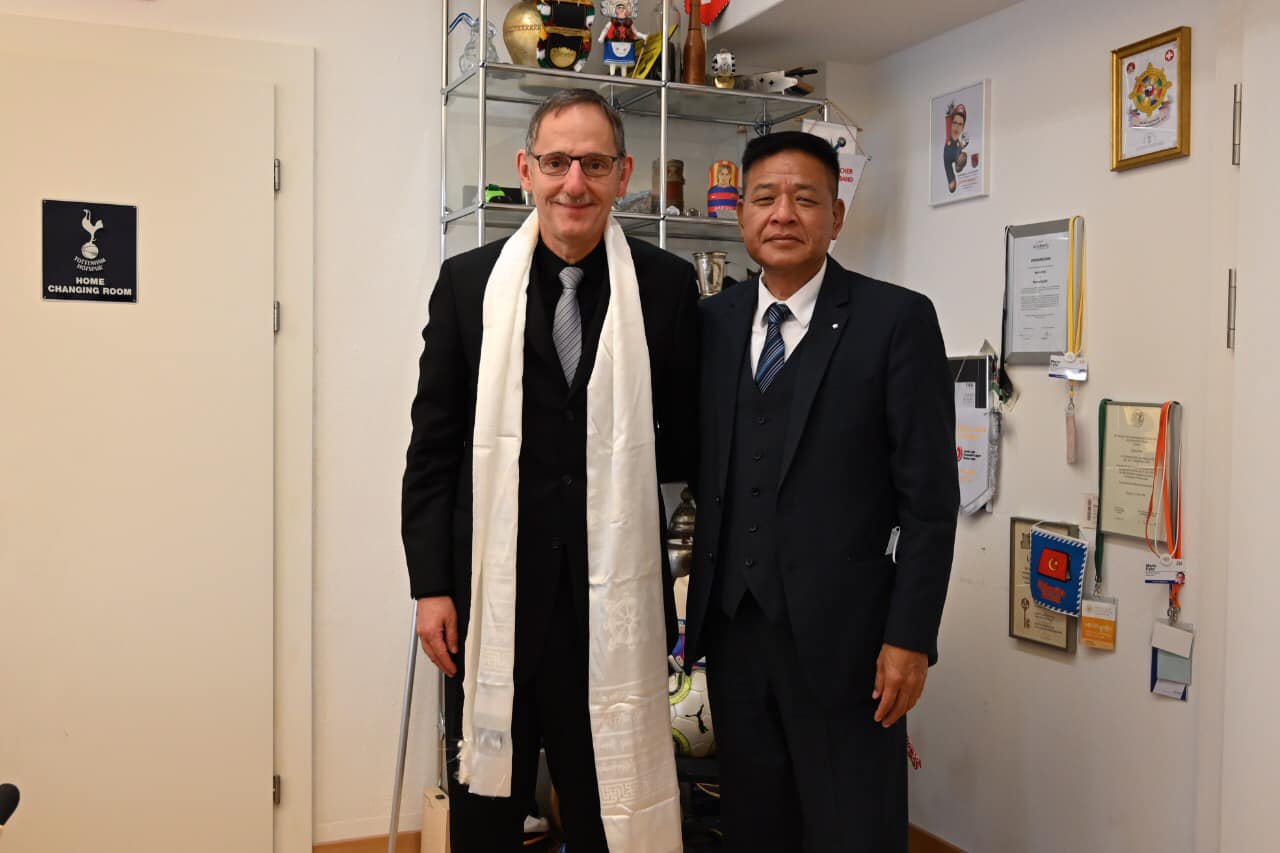 Zurich: Sikyong Penpa Tsering of the Central Tibetan Administration arrived in Zurich on 5 November for a two-day program. On the first day of the visit, he met dignitaries, spoke to the media and participated in a discussion on Tibet during the visit.

In the morning, Sikyong met Mario Fehr, member of the Government Council of Zurich and apprised him on the grim political and human rights situation prevailing inside Tibet under Chinese occupation. Following the meeting, Sikyon met with members of Swiss-Tibetan friendship society from German speaking areas of Switzerland. The interaction with the Tibet supporters was attended by Thomas Buchli, President of the Swiss-Tibetan Friendship Society, Lobsang Gangshontsang, honorary President of Swiss-Tibetan Friendship Society, and several Tibetans who were among the first Tibetans in exile to arrive in Switzerland. During the meeting, Sikyong urged the Tibet supporters to amplify the just cause of Tibet and the Tibetan people among the Swiss general public.

On the same day, Sikyong visited Rikon Choekor monastery (Tibet Institute, Rikon). He was welcomed at the monastery by Ven Thubten Lekhmon, abbot of the monastery; Karma Dolma Lobsang, President of Rikon monastery’s management committee; Mr Philip, Administrator of the monastery, along with other lay and monastic members of the monastery.

In the afternoon, Sikyong participated in a discussion titled ‘Tibet was never a part of China, One China policy should be Abandoned’. He was accompanied at the discussion by Dr Micheal van Walt van Praag, Claudio Friedli, member of Swiss Parliamentary Support Group for Tibet, Rolf Bächli, Author, and Vijay Kranti, Indian Journalist. The discussion was moderated by Cludia Sedioli Maritz. 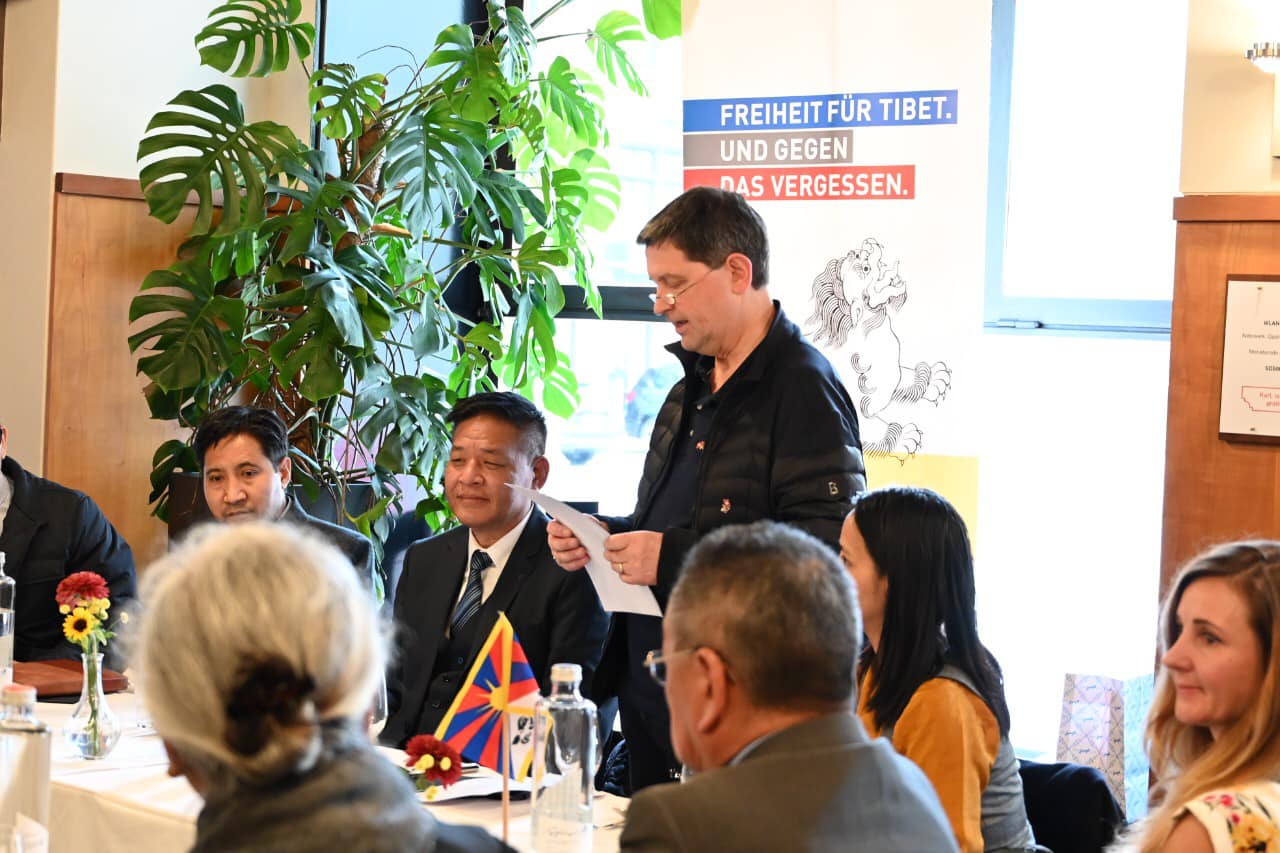 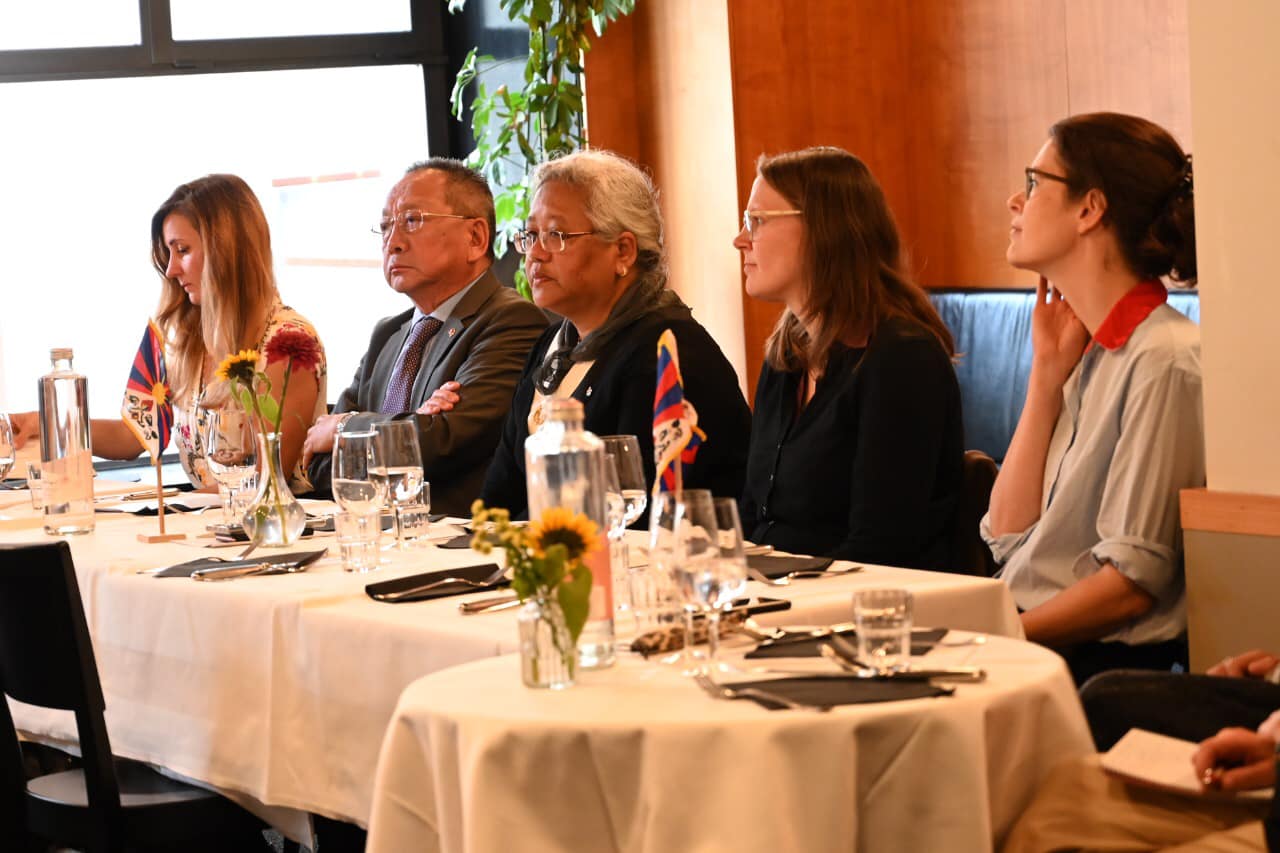 Elderly Tibetans who were among the first among Tibetan exiles to arrive in Switzerland at Sikyong’s meeting with Swiss Tibet supporters. 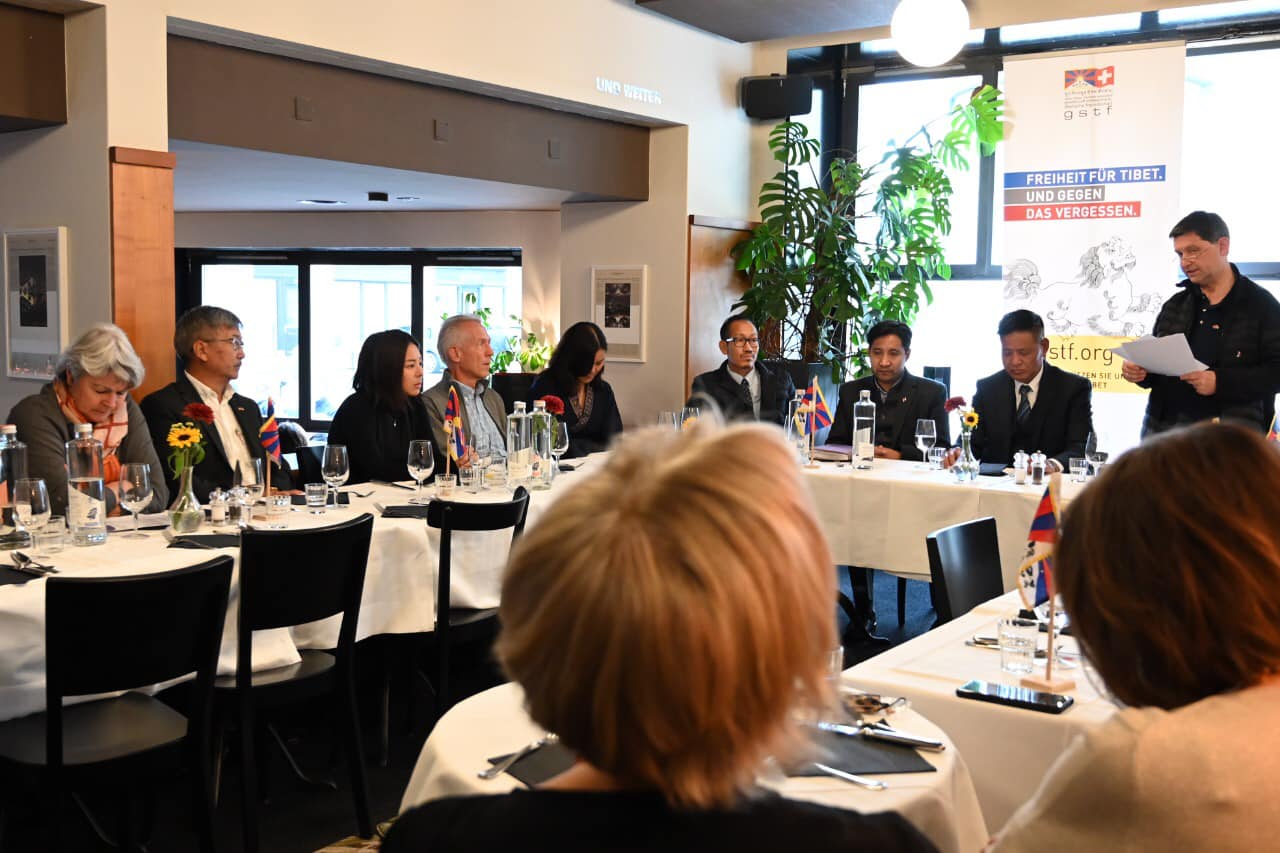 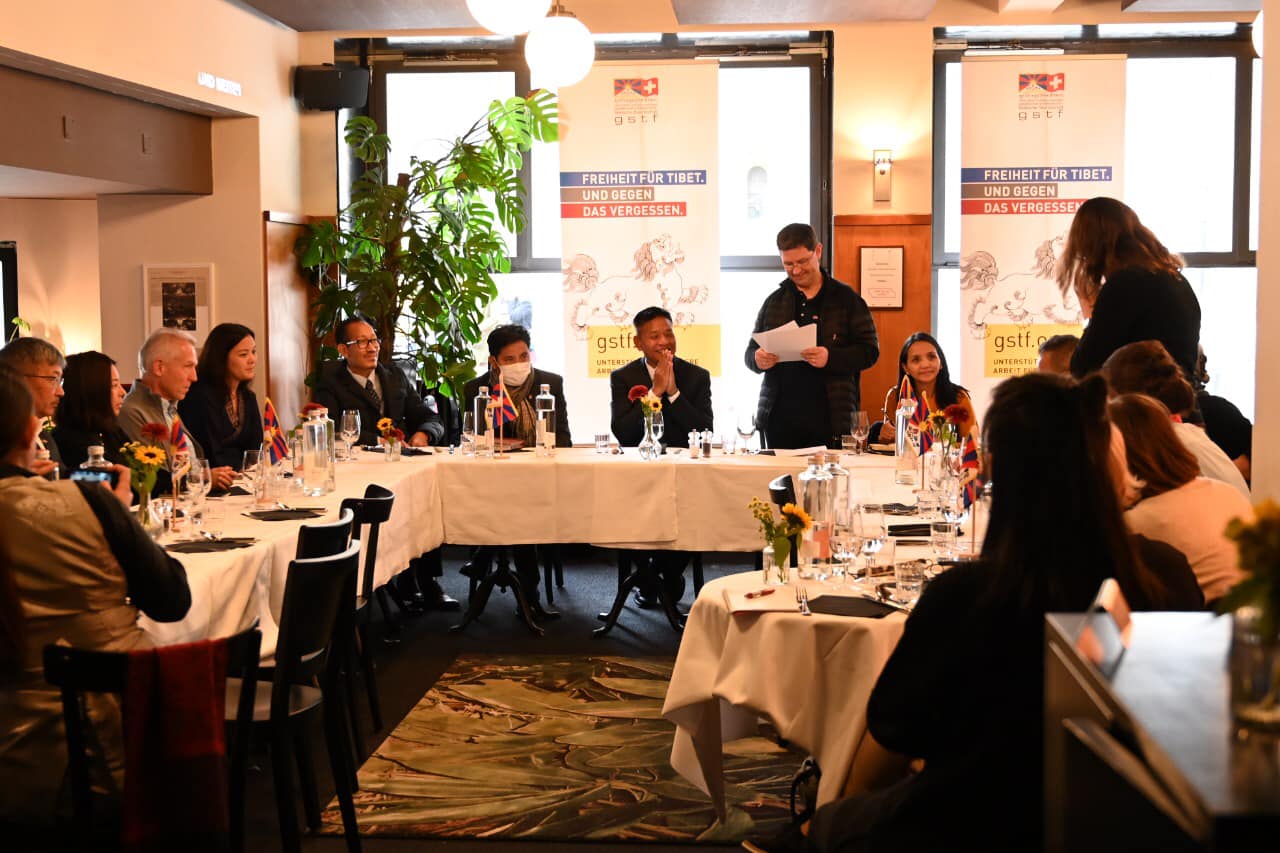