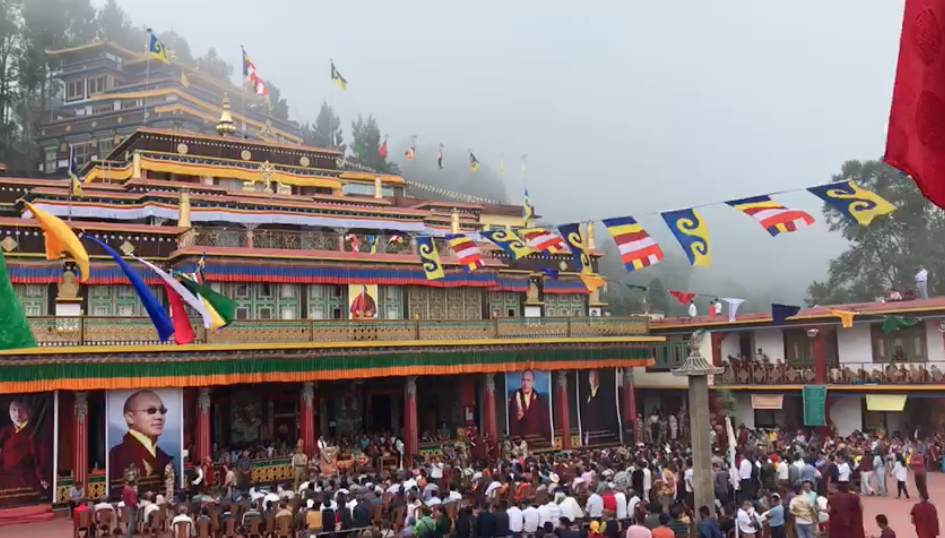 Gangtok: On behalf of the Kashag of Central Tibetan Administration, Tibetan Settlement Officer, Gangtok attended the grand ceremony of His Eminence the 17th Gyalwang Karmapa Ogyen Trinley Dorje’s 34th birthday celebration held at Tsurpu Labrang, the seat of His Eminence in India on 26 June 2019.

The ceremony was blessed with the presence of His Eminence Goshir Gyaltsab Rinpoche.