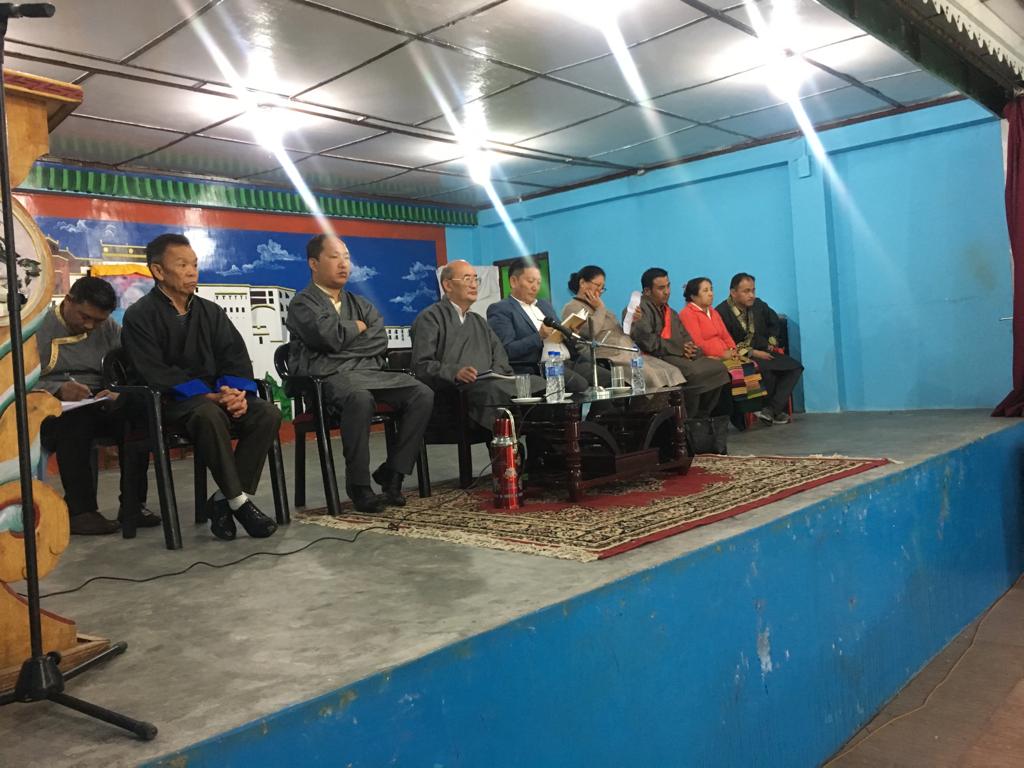 Sikkim: Kalon Phagpa Tsering Labrang of the Department of Security, CTA embarked on the final leg of his official visit to Ravangla on 14th July. Enroute to Ravangla, Kalon paid a visit to the Yungdrung Ling monastery.

Kalon arrived at Ravangla settlement in the afternoon during which he was warmly received by the settlement officer Tenzin Norden, Members of Local Tibetan Assembly, representatives and staff of government and Non-government organisations.

Kalon Phagpa Tsering addressed the gathering led by Settlement officer, Local Tibetan Assembly, head of the Federation of Tibetan cooperative and members of the settlement gathered in the hall. He briefed the gathering about the roles and initiatives of the Department of Security. He also stressed on the critical situation in terms of religion, culture and environment in Tibet.

He later answered and clarified the doubts and questions from the members of the settlement.

Security Kalon visited monasteries and nunnery in and around Ravangla. Kalon also visited Palchen Choling Monastery where he received a special audience with Gyaltsab Rinpoche.

On 15 July, Kalon Phagpa Tsering visited the Ravangla Settlement Office. Kalon also visited  Sambhota Tibetan school where he was welcomed by the Headmaster, teachers and students. A cultural show was organised by the school.

Kalon paid his greetings and spoke on the importance of moral conducts to the students.

Following his address, the settlement officer and teachers briefed Kalon on the administration of the school.

-Filed by the Department of Security. 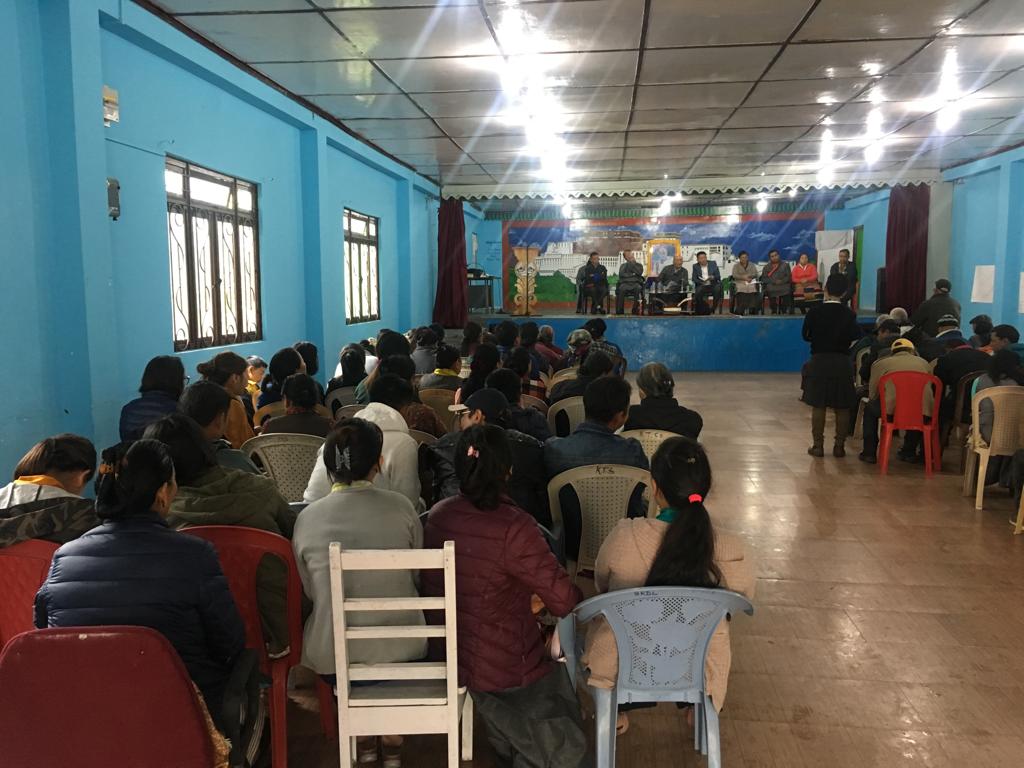 Members of Kunphenling Tibetan Settlement gathered in the community hall. 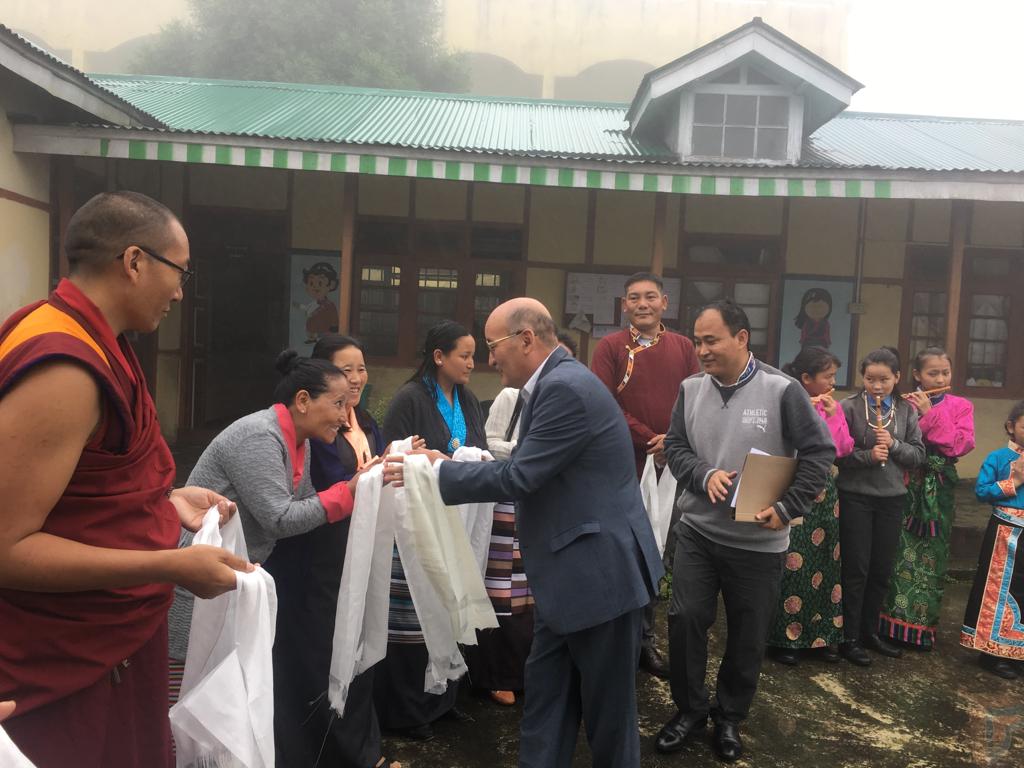 Kalon Phagpa Tsering being welcomed and greeted by the staff and teachers of the Sambhota Tibetan School. 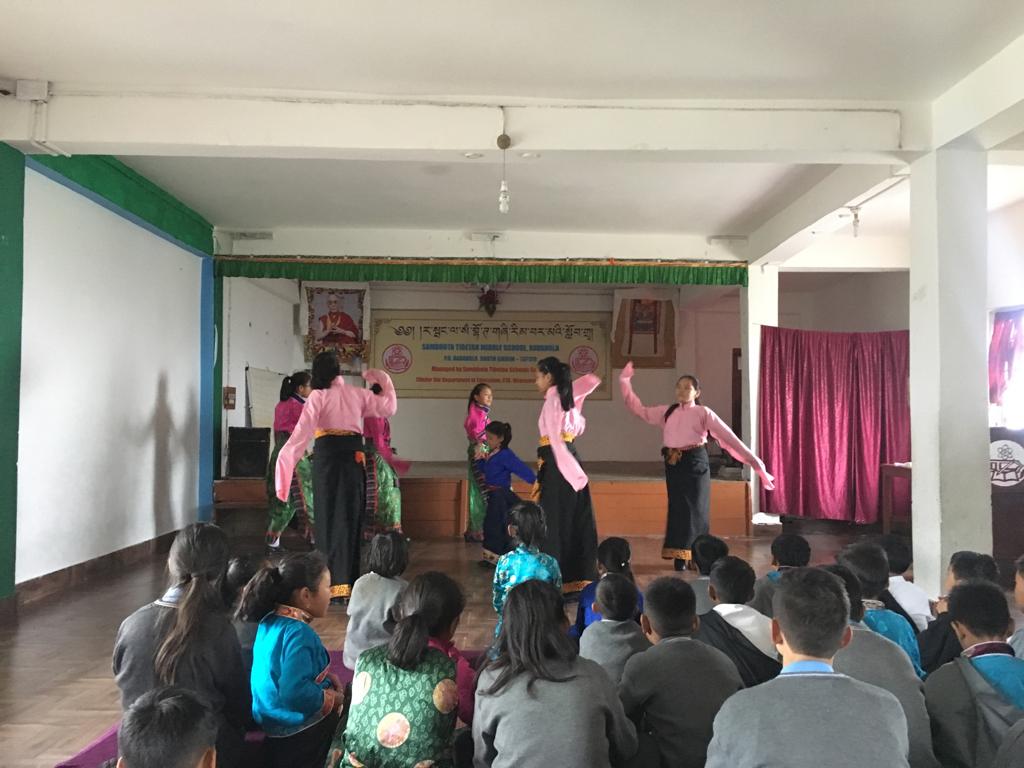 A cultural performance being performed by the students of Sambhota Tibetan school. 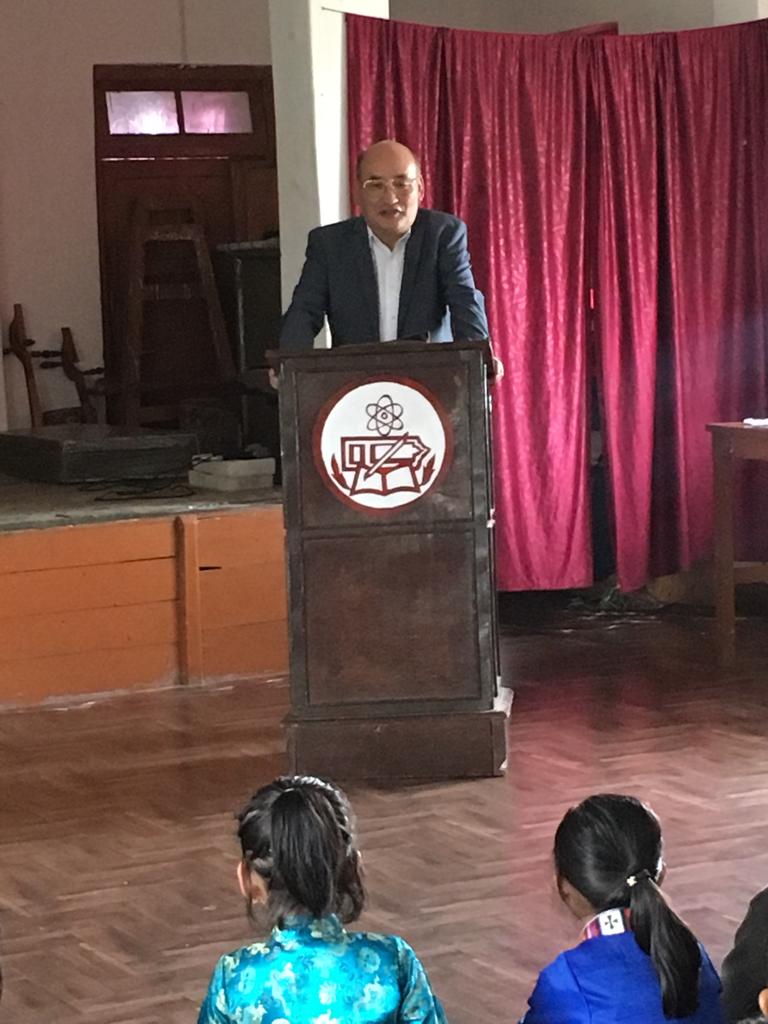 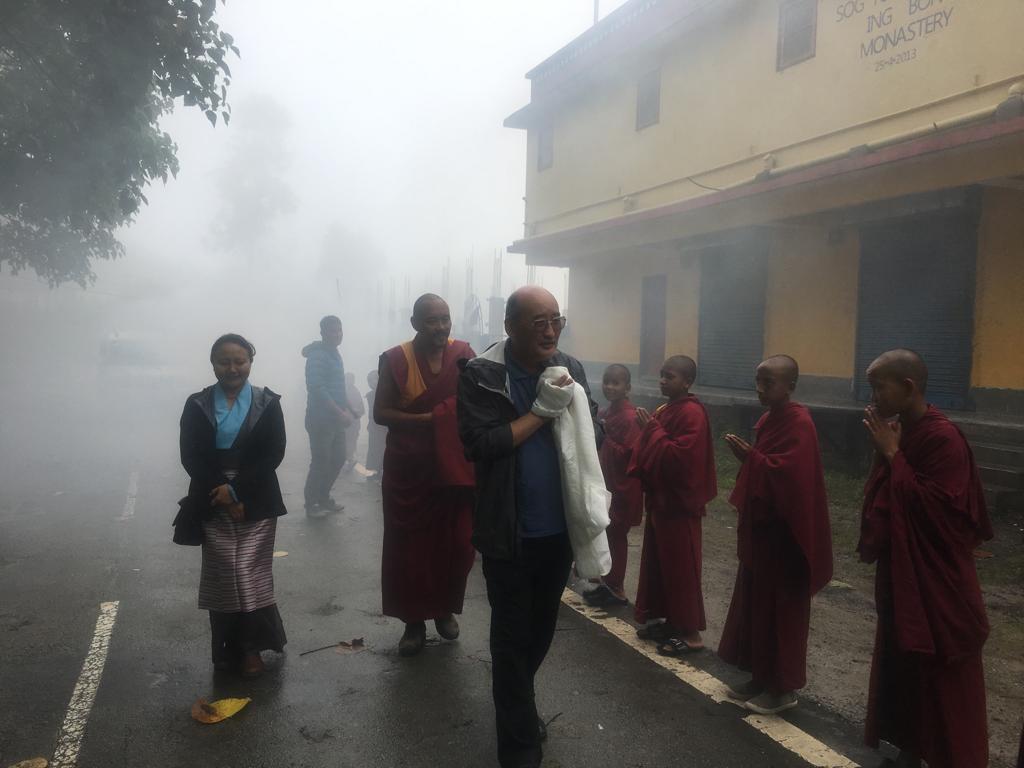 Kalon Phagpa Tsering warmly welcomed and greeted by the monks at Bon Monastery. 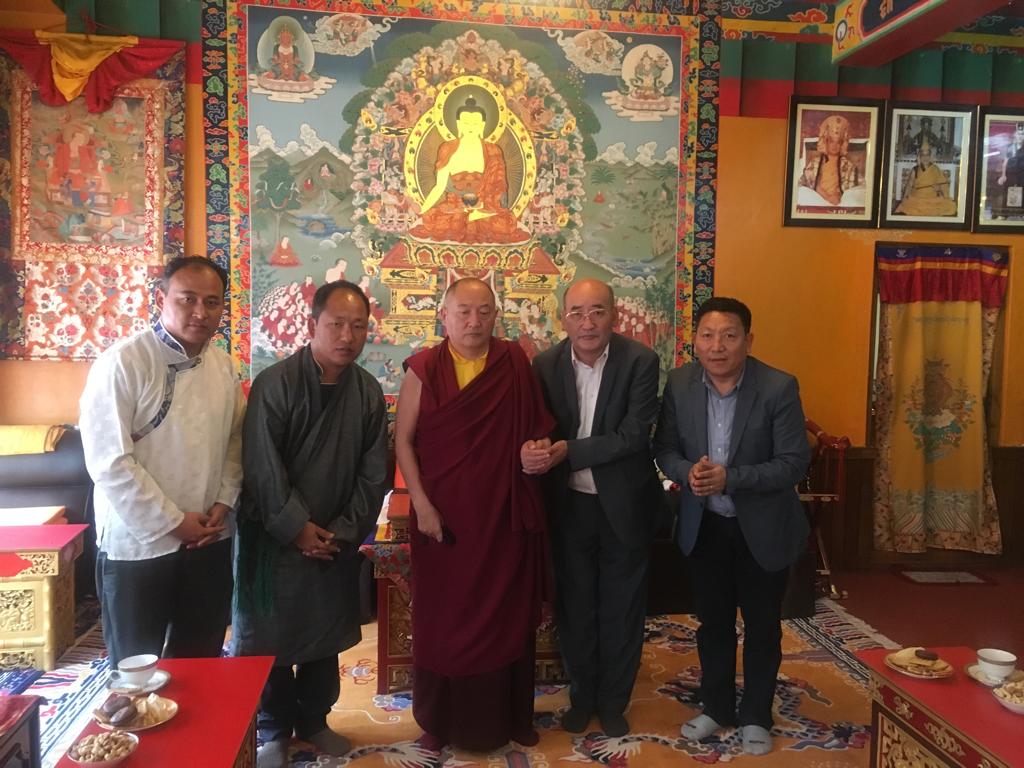