Secretary Tashi Dhondup attends Vajrayana Monlam, the first ever held in the US 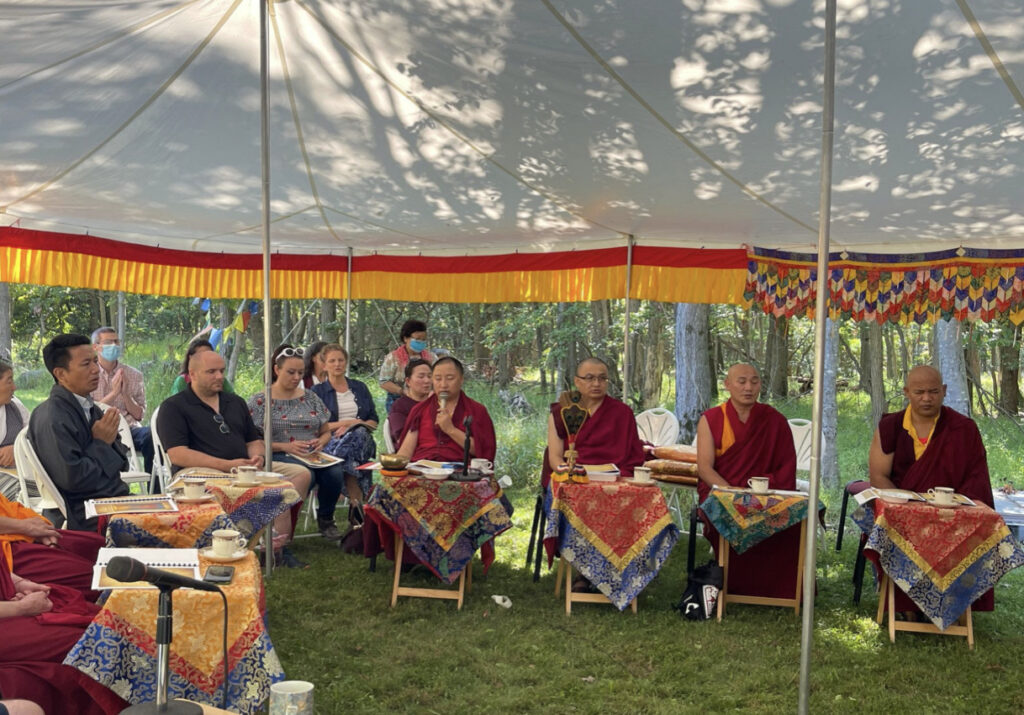 Washington: Secretary Tashi Dhondup attended the first ever Vajrayana Monlam held in the US on Saturday.

Hosted by Drikung Tibetan Meditation Center(TMC), Maryland, and the International Buddhist Association of America (IBAA), the monlam is believed to be the first of its kind, designed to include four Vajrayana communities of Kagyu, Nyingma, Sakya and Gelug as well as Theravada and Mahayana traditions.

The Vajrayana monlam is a practice of the Shakyamuni and it was led by His Eminence Che-Nga Rinpoche.

Ado Rinpoche and Khenpo Tenzin Nyima also joined the prayers which commenced with an introductory video remarks from the President of International Buddhist Association of America (IBAA) Mrs. Wangmo Dixey followed by a special video message from His Holiness the Gaden Tripa, His Holiness the 42nd Sakya Trizin, His Holiness the Drikung Kyabgon Chetsang Rinpoche, and His eminence Shechen Rabjam Rinpoche.

Due to COVID guidelines, the event was attended by just a few special guests and ordained participants while around 30000 people joined the Monlam via Zoom.

The Tibetan Meditation Center( drikungtmc.org) was founded in 1982 by Khenchen Konchog Gyatshen Rinpoche. The Center offers regular study and practice retreats, public lectures, and short courses, as well as celebrations and ceremonies. Click here to watch the Vajrayana Monlam. 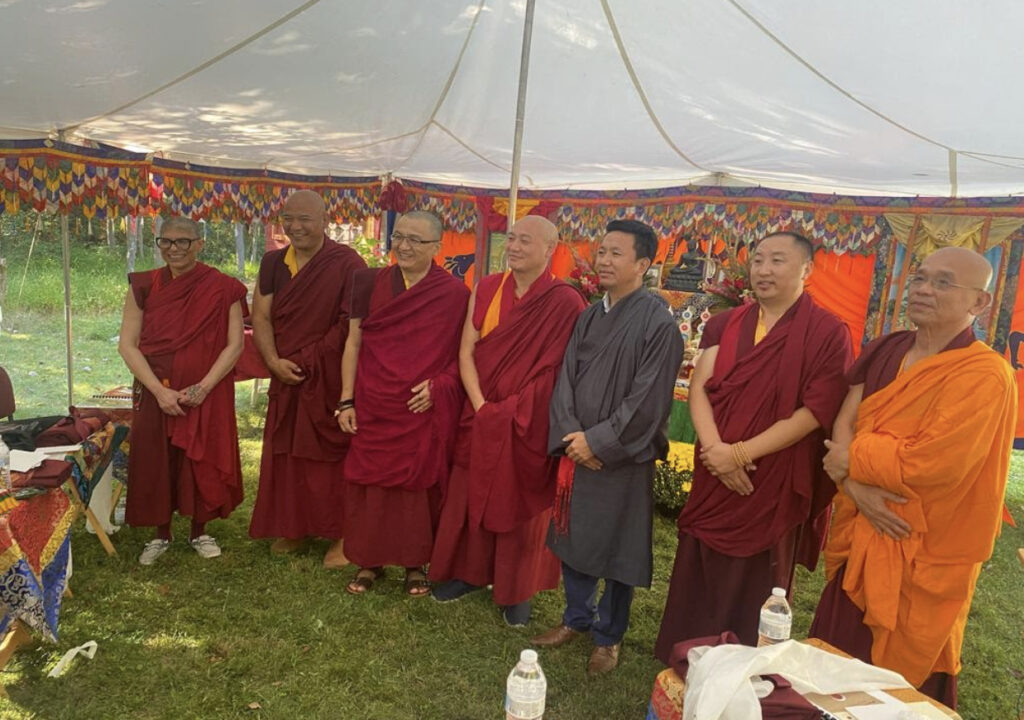 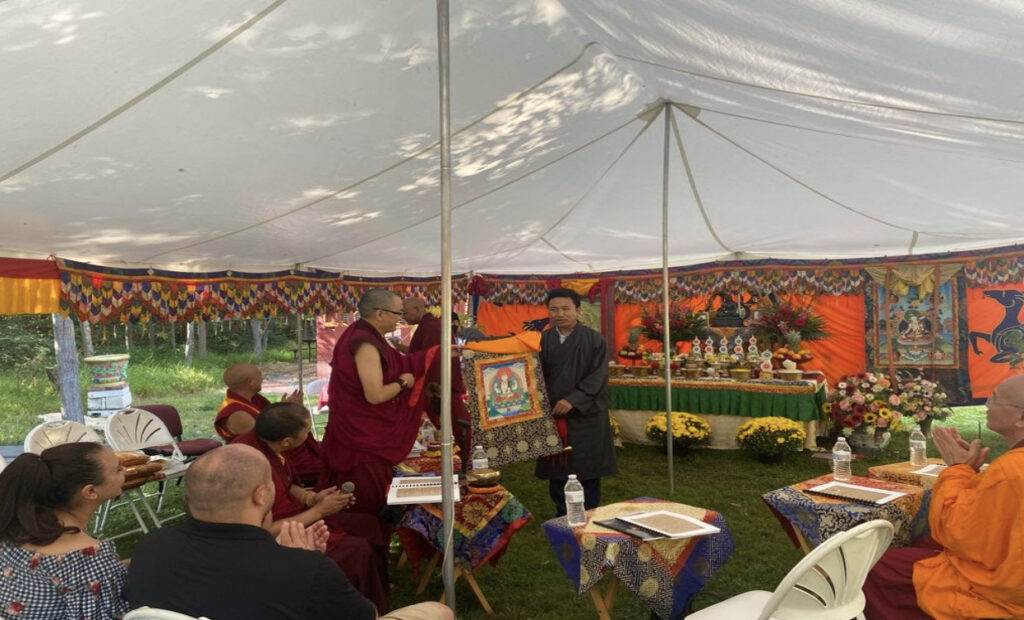