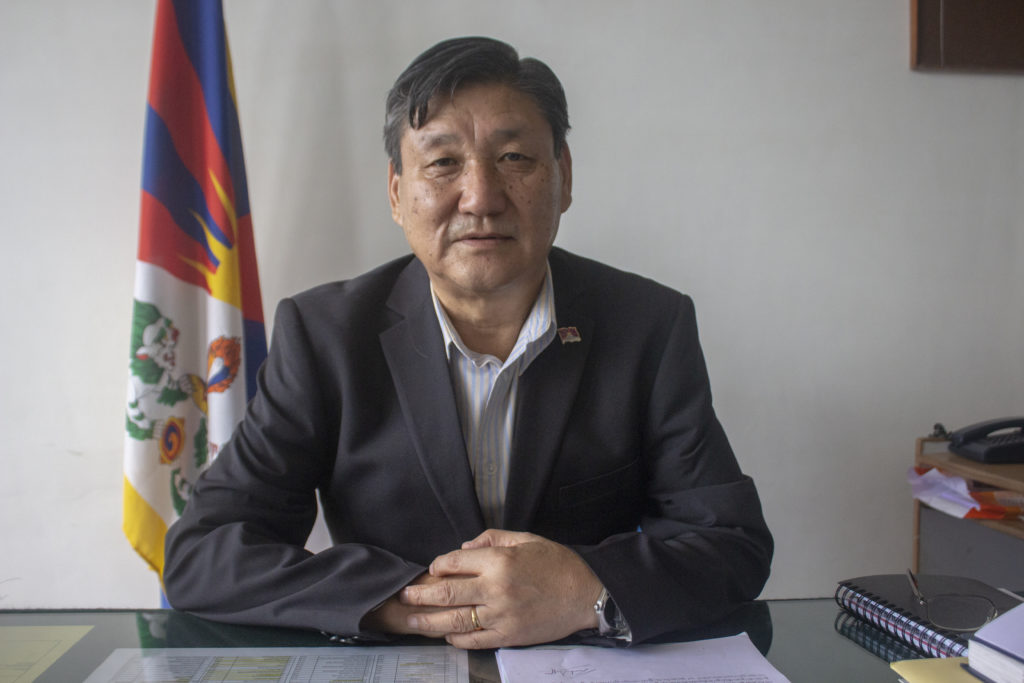 Every first Saturday of the month, as a part of its shout-out campaign, DIIR’s Social Media Desk profiles a civil servant of Central Tibetan Administration. This week we are pleased to profile Mr Sonam Norbu Dagpo, Secretary of the Department of Information and International Relations, CTA.

Sonam Norbu Dagpo was born in 1956 in Lakhar-Shak household, Tsele village, Korab Namgyal District, central Tibet. Following China’s invasion of Tibet, in 1962, he along with his family escaped into exile in India, where he completed his schooling from the Central School for Tibetans, Darjeeling, in 1973. He received his BA (Hons.) and Master’s degree from Delhi University and B.Ed. from Jamia Milia Islamia University. In 1994, he earned a Master’s of Public Administration degree from John F. Kennedy School of Government, Harvard University, US.

Following his university studies, he served in the Special Frontier Force School, Herbertpur, as a Trained Graduate Teacher (Social Science) from 1980-83. He also served as an executive member of the Tibetan Youth Congress (TYC) from 1981-83 and as the TYC president from 1983-86 after serving as an executive member as well as the president of the Regional Tibetan Youth Congress, Delhi, during his college days.

During his long career in the Tibetan civil service, he has served as a member of the organizing committee for the conferment of the Nobel Peace Prize on His Holiness the Dalai Lama (1989); as a member of the election committee constituted for the election of the 11th Tibetan Parliament-in-Exile (1991); and as a member of the Task Force on Sino-Tibetan negotiations. From 2002 to 2008, he also accompanied the Envoys of His Holiness the Dalai Lama as one of their two senior assistants during their talks with Chinese officials in China.

On 23 September 2019, after 37 years of service in various roles and positions within the exile Tibetan community, he was elected the Chief Justice Commissioner of the Tibetan Supreme Justice Commission during the eighth session of the 16th Tibetan Parliament-in-Exile. 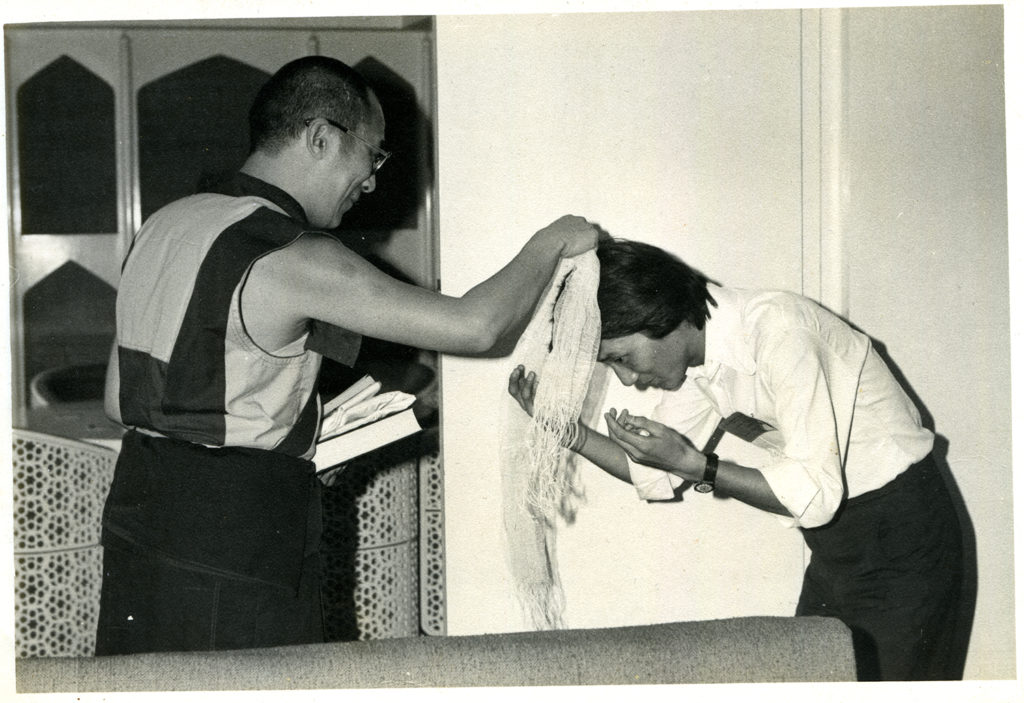 Mr. Sonam Dagpo, then President of the Regional Tibetan Youth Congress, Delhi, receives an audience with His Holiness the Dalai Lama, 1979. 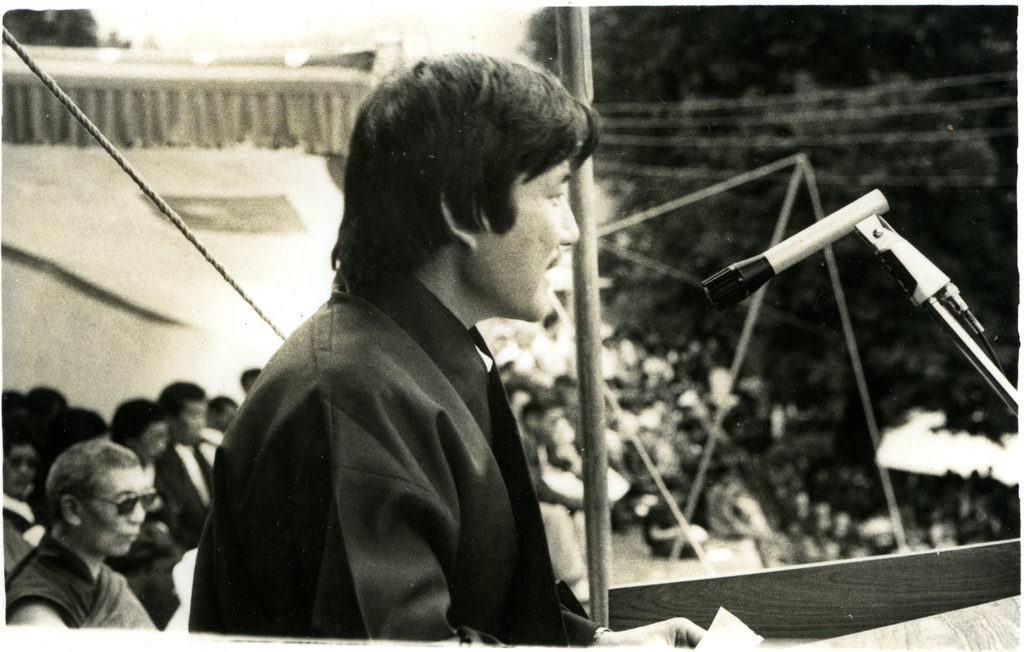 Mr. Sonam Dagpo, President of Tibetan Youth Congress(TYC), addressing to the general public on the birthday of His Holiness the Dalai Lama in Gangchen Kyishong, 6 July 1984. (TYC President from 1983-86) 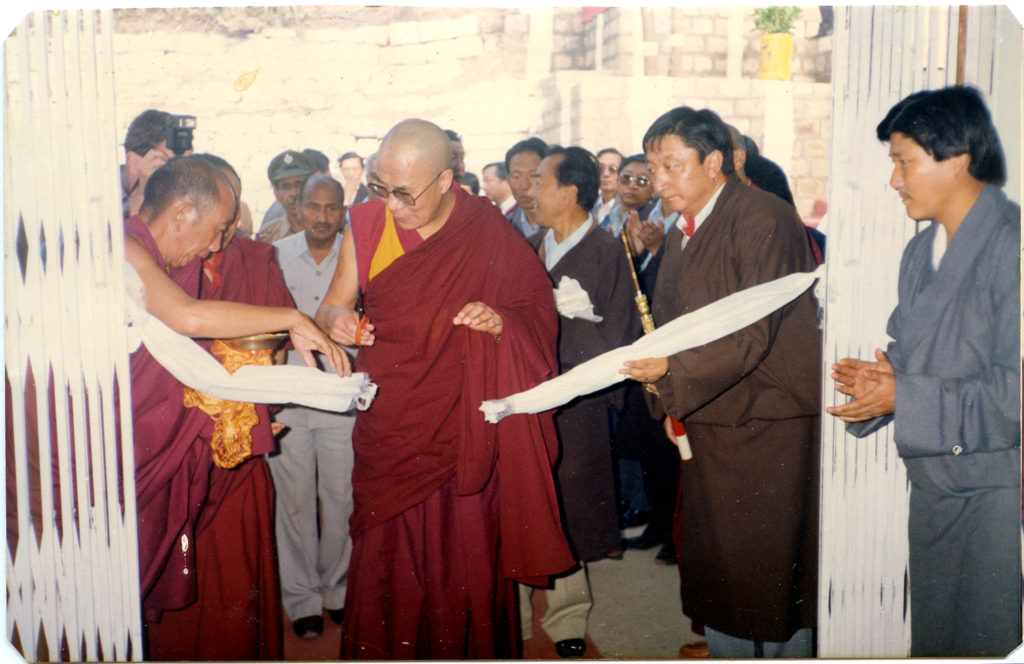 His Holiness the Dalai Lama consecrates the newly-built Department of Information and International Relations,1988. Mr Sonam Dagpo (then staff of Kashag Secretariat) is seen at the extreme right. 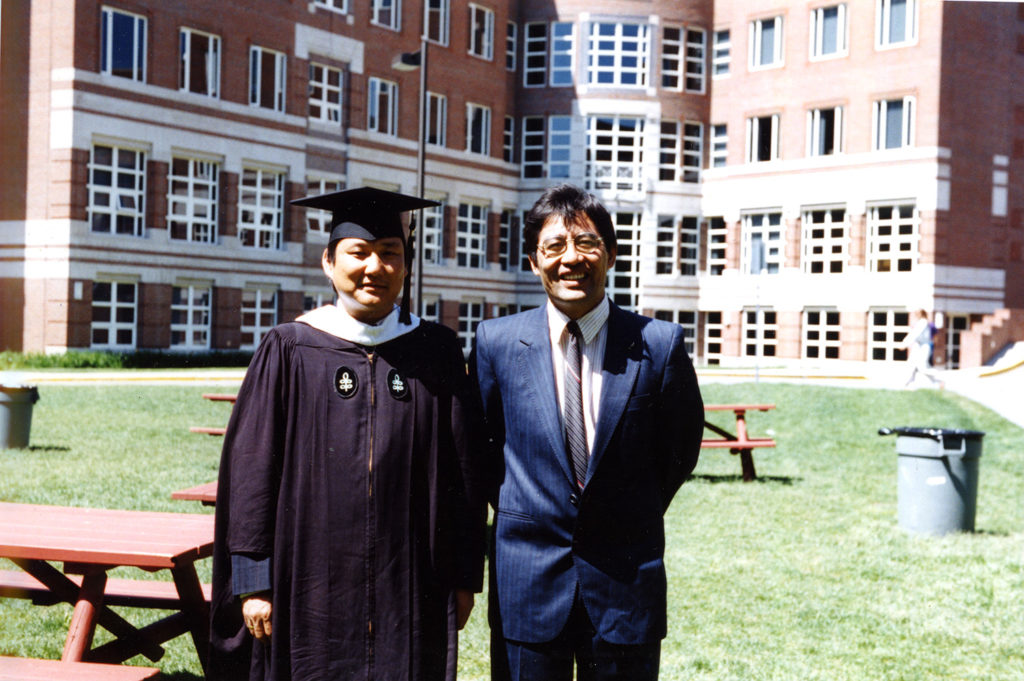 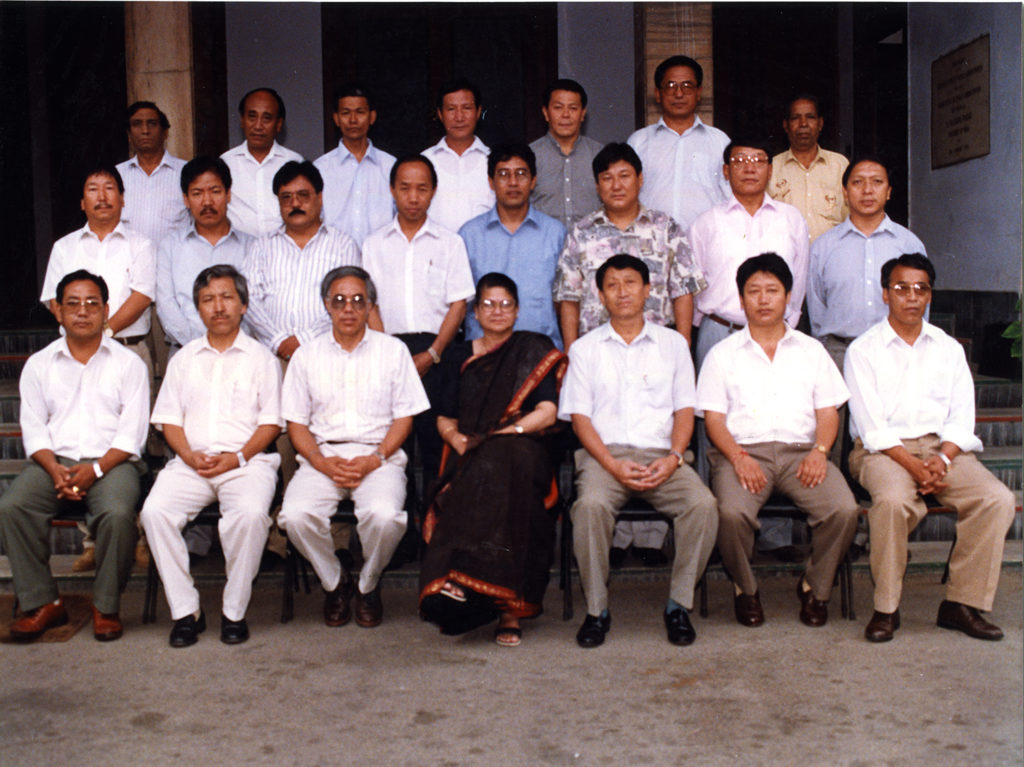 Mr Sonam Norbu Dagpo, then Joint Secretary of Department of Information and International Relations at Management Development Programme, organised by the Indian Institute of Public Administration, 1996. 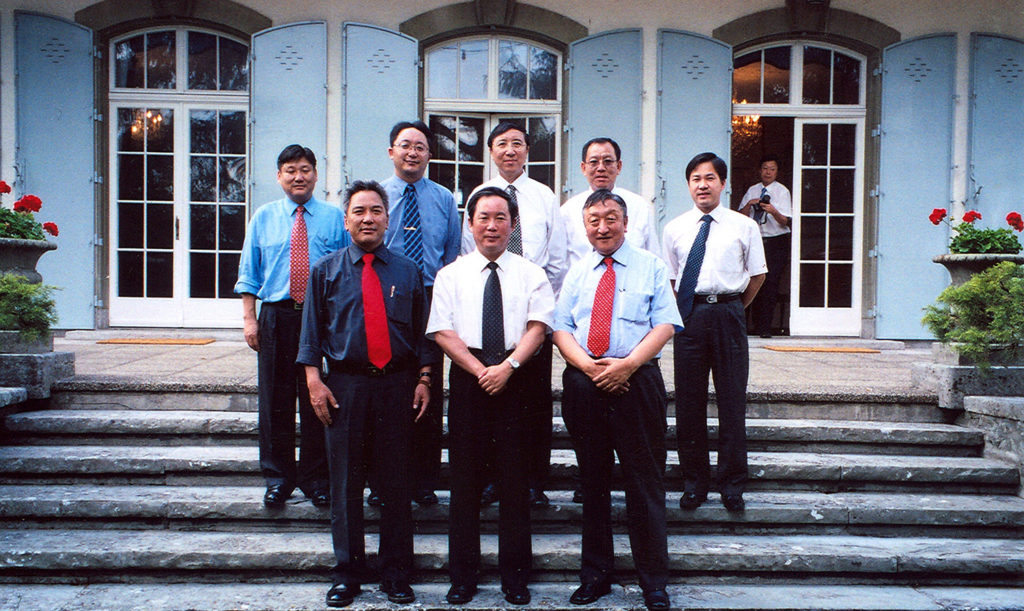 Mr Sonam Norbu Dagpo (standing extreme left in the second row) as one of the senior assistants to the envoy of His Holiness the Dalai Lama during the 4th Round of meeting with Chinese delegates at Berne, Switzerland on June 2005. 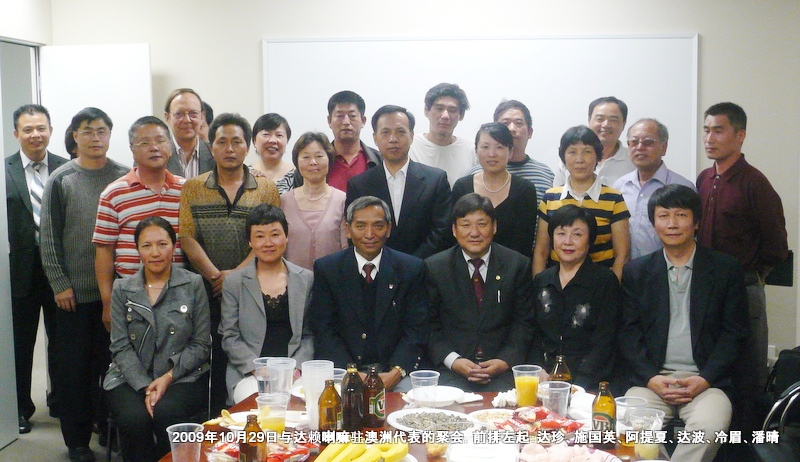 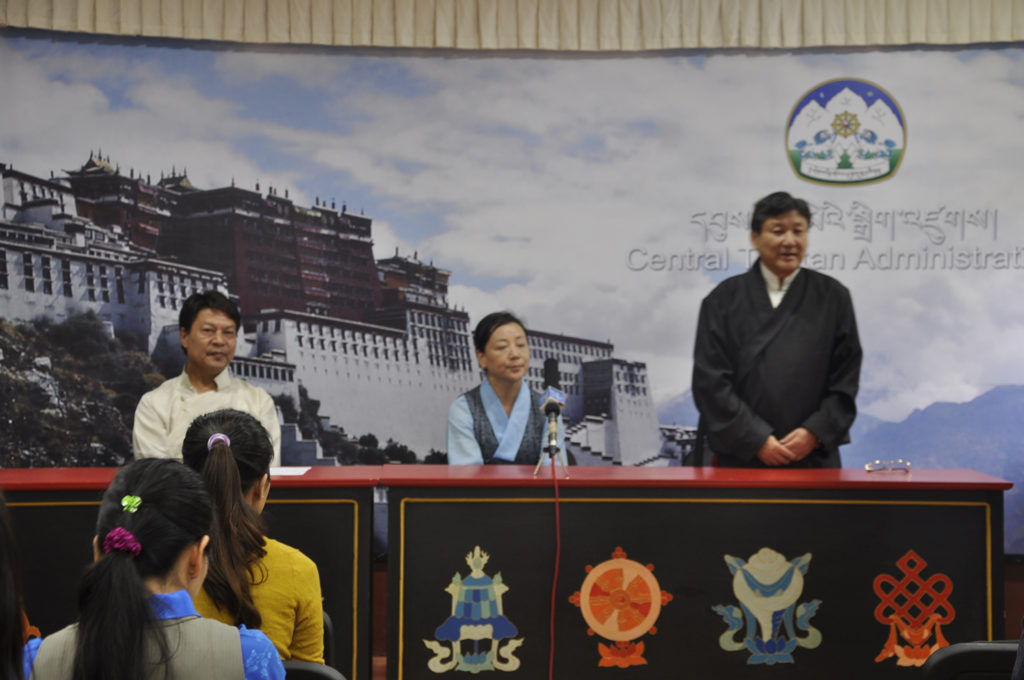 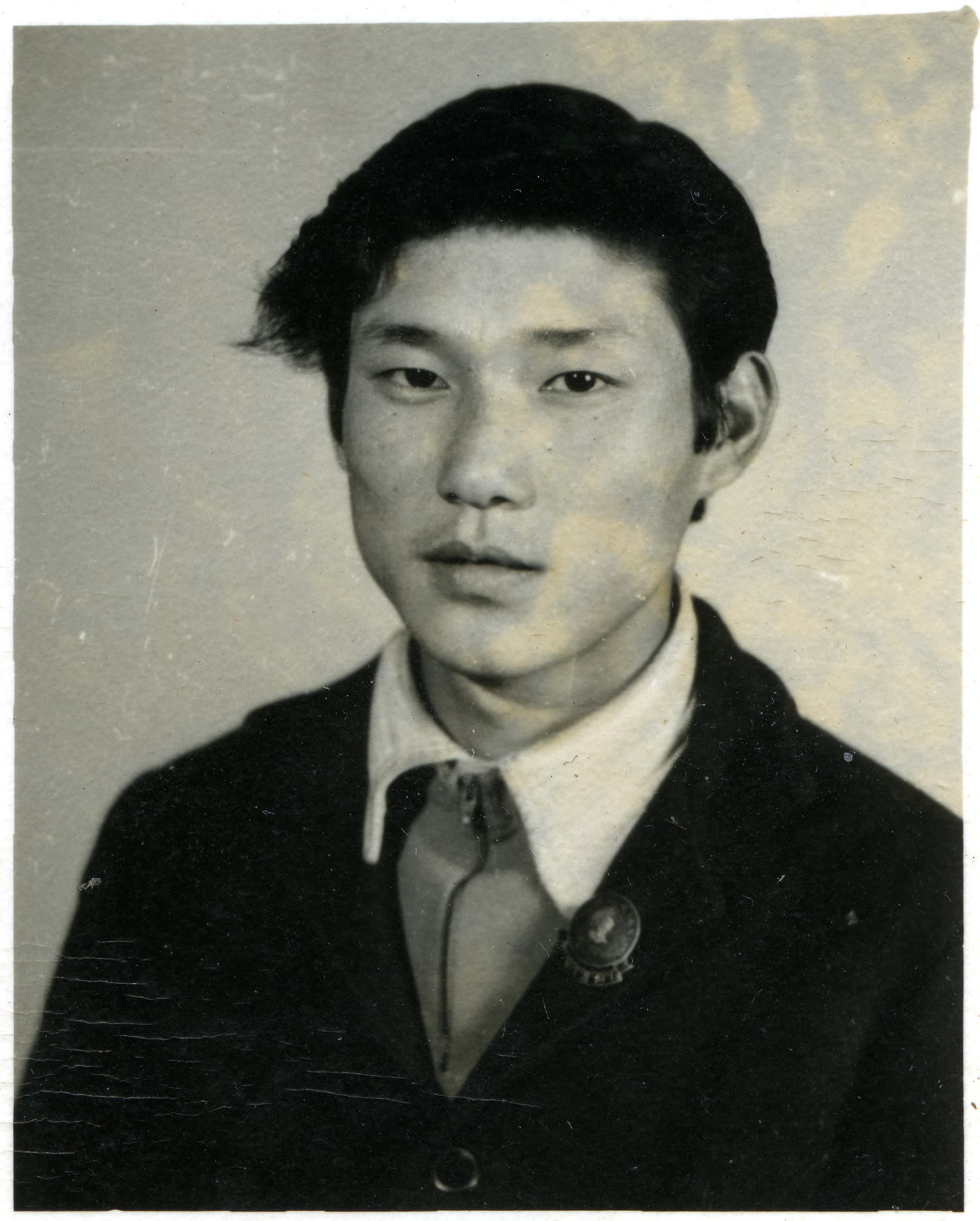 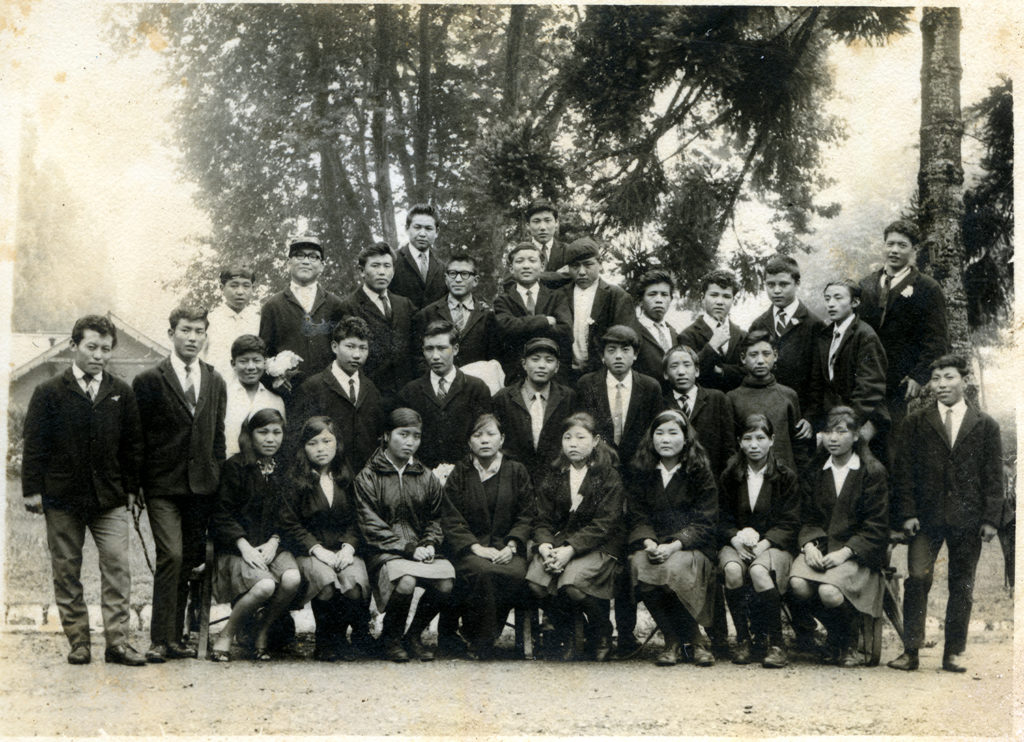 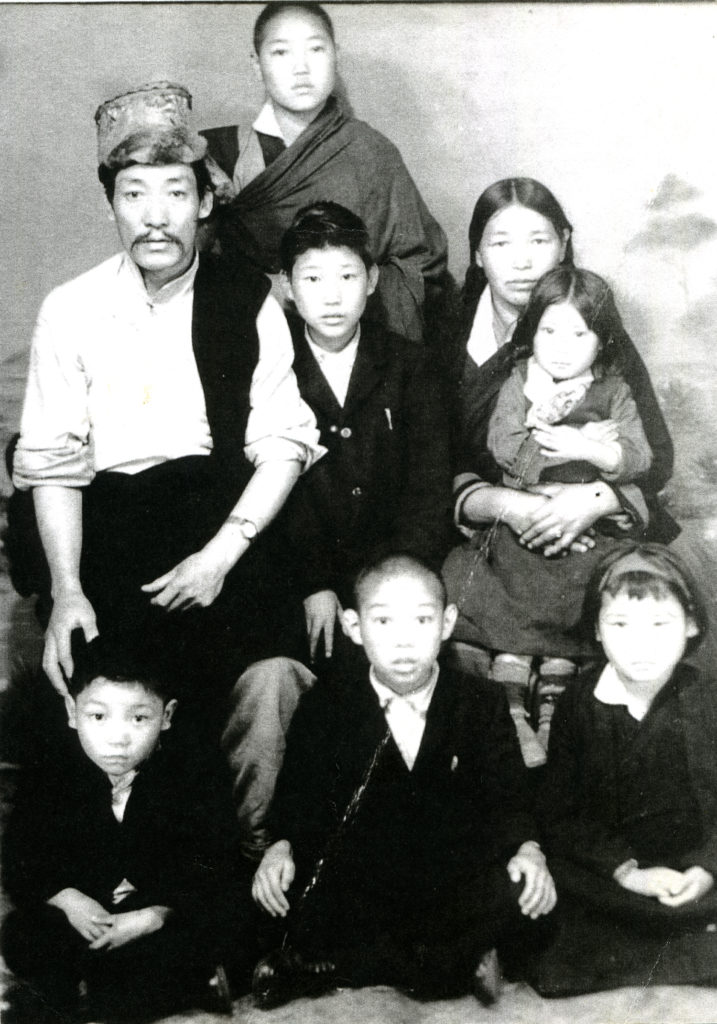 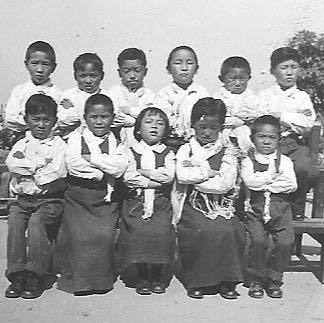