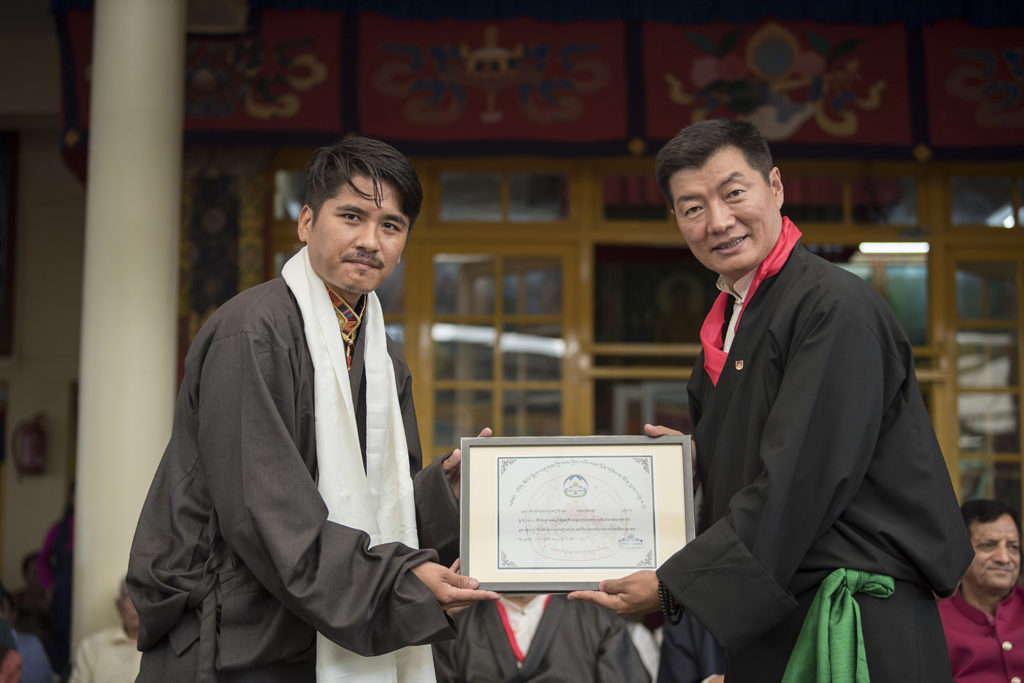 Ngawang Choedhen (NC): I was born and brought up in one of the largest and oldest Tibetan settlements called Doeguling, Mundgod, Karnataka State. My father is a retired soldier who served more than 30 years in the Indian army in Dehradun and my mother was a housewife. But unfortunately, my mother passed away when I was only 9 years old. Since I was semi orphan, I got an opportunity to study under the umbrella of Tibetan Children’s Village, Bylakuppe, Karnataka where I studied till 12th class and majored in Commerce in the year 2006. Thereafter, I joined SOS Tibetan Vocational Training Centre, Selakui, Dehradun where I did my Diploma in Secretarial Practice cum Front Office from this institute.

SME: Explain your job description and how best does your work represent you or vice versa?

NC: Indeed, I have been serving the CTA more than 10 years with hard work and sincerity to the best of my ability. At present, I am working at the Department of Home, CTA and my current job are to shoulder the responsibility to deal with various settlement offices situated in northeast India. For me, I find it as a golden opportunity to gain more knowledge and wisdom from the seniors and more experienced staff.

SME:  What inspired you to serve the CTA?

NC:   My father, relatives, and our school mentors encouraged and inspired me to serve with CTA in order to fulfill the wishes and aspiration of His Holiness the Dalai Lama. I will work hard and devote my service to the welfare of our fellow Tibetans and make them proud and happy.

SME:   What does it mean for you to be a CTA civil servant?

NC:  Being a Tibetan, I find it as a golden opportunity to avail such a valuable chance to serve CTA. Hence I consider it as a good fate for me to get such a rare opportunity for serving the CTA under the blessing of His Holiness the Dalai Lama. I, therefore, commit myself to serve the CTA with dedication, sincerity and hard work.

SME:   How best do you think you could make a difference to CTA?

NC: The best way to make a difference in the CTA will be to work hard and dedicate my service for the cause of our people’s welfare without any discouragement.

SME:  Who is your role model and why?

NC:   Ama Jetsun Pema la, the former president of TCV, is my role model because I remember very clearly she always used to visit TCV Bylakuppe once in a year during my school days, despite our school being situated far away from Dharamsala where our parent TCV School is located. Ama Jetsun Pema la always used to give eye-opening and motherly advice to all of us. I am therefore very grateful to her.

SME:  What is your piece of advice for young Tibetans serving or wishing to serve at CTA?

NC:  My piece of advice to the younger generation of Tibetans is that we should serve the CTA with devotion, sincerity and hard work keeping in mind the precious advice given by His Holiness the Dalai Lama. We have to struggle hard for the cause of Tibet. To those young Tibetans who wish to serve the CTA, they must study hard and get more knowledge about the administration of CTA in general.  Amidst the crucial time, It is our duty to serve the CTA. How we work will ensure the survival of Tibet, as a people and culture. 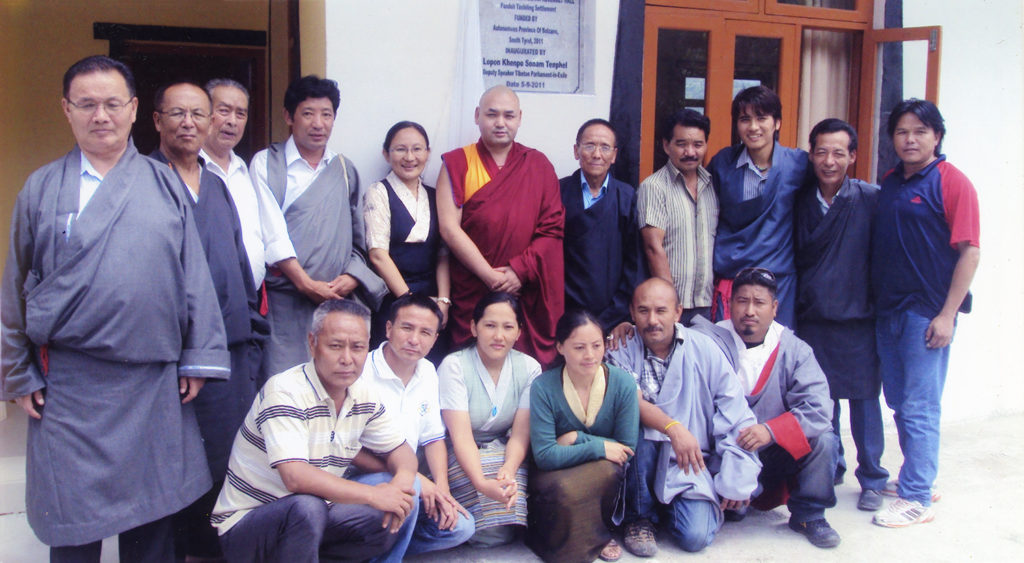 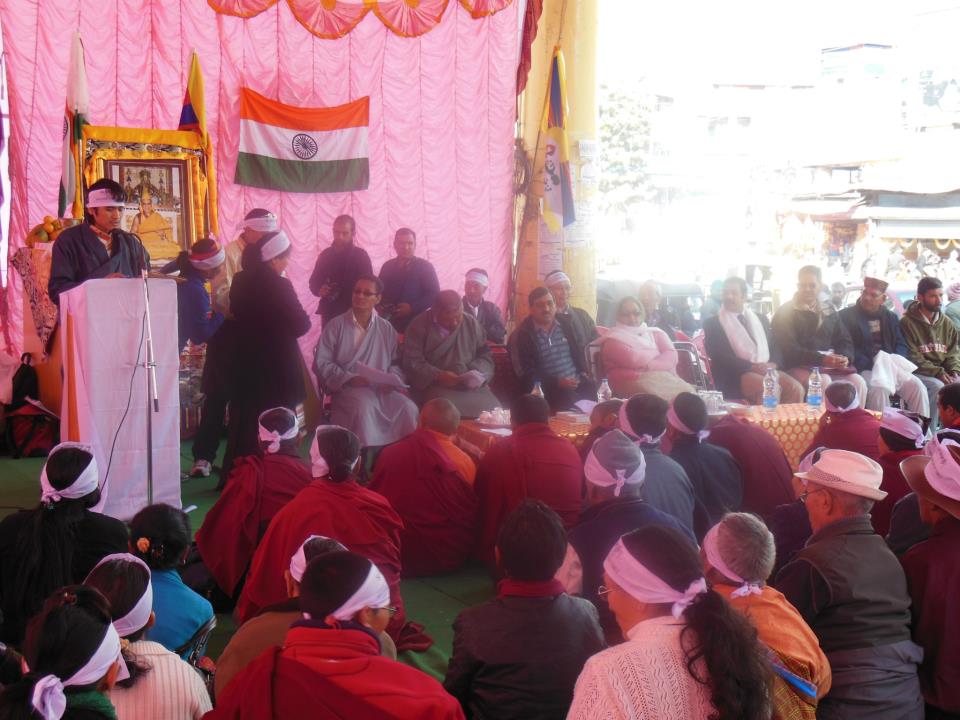 Observation of the World Human Rights Day and Nobel Peace Prize to the His Holiness the Dalai Lama in presence of SDM Mandi, President of Municipal Council, and other local dignitaries on 10th December 2013, Sere Manch (Stage) located at heart of Mandi town (H.P) in North India. 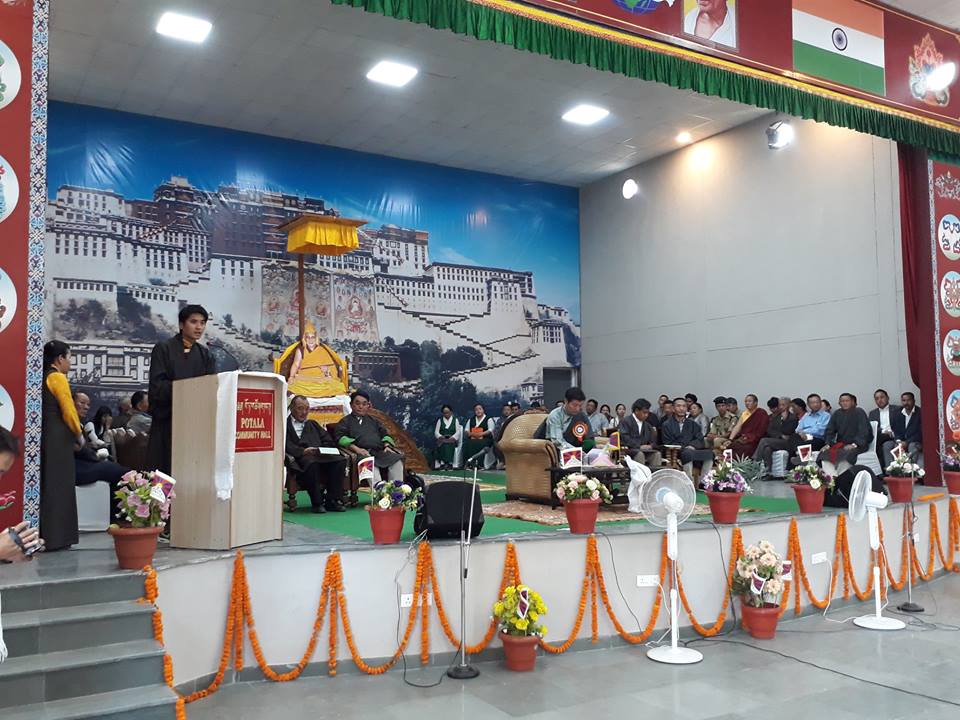 Ngawang Choedhen on stage as a master of ceremony during the inaugural ceremony of Potala Community Hall in the presence of Sikyong Dr. Lobsang Sangay at Dekyiling Tibetan Settlement, Distt. Dehradun (U.K) on 1 April 2017.

On 10th March 2019, Ngawang Choedhen as an MC during the commemoration of 60th Tibetan National Uprising Day at Bylakuppe Tibetan Settlement, in the presence of  Members of Tibetan Parliament (CTA), former Minister of Department of Religion and Culture, Ven. Khenpo from Tashi Lhunpo Monastery, and President of Indo-Tibetan Friendship Association (Bylakuppe Chapter). 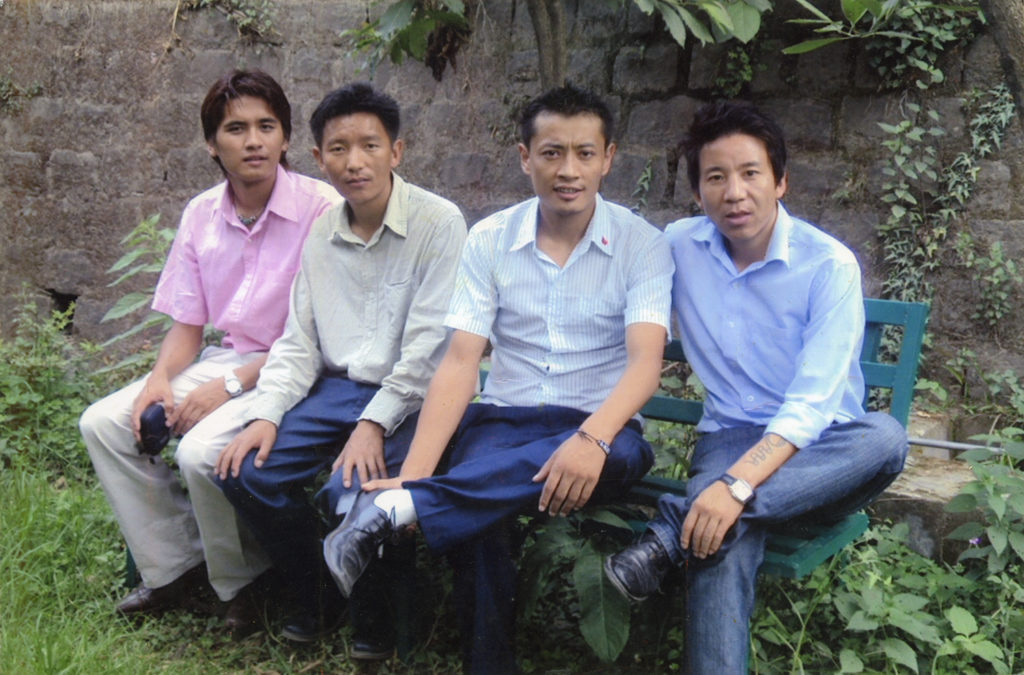