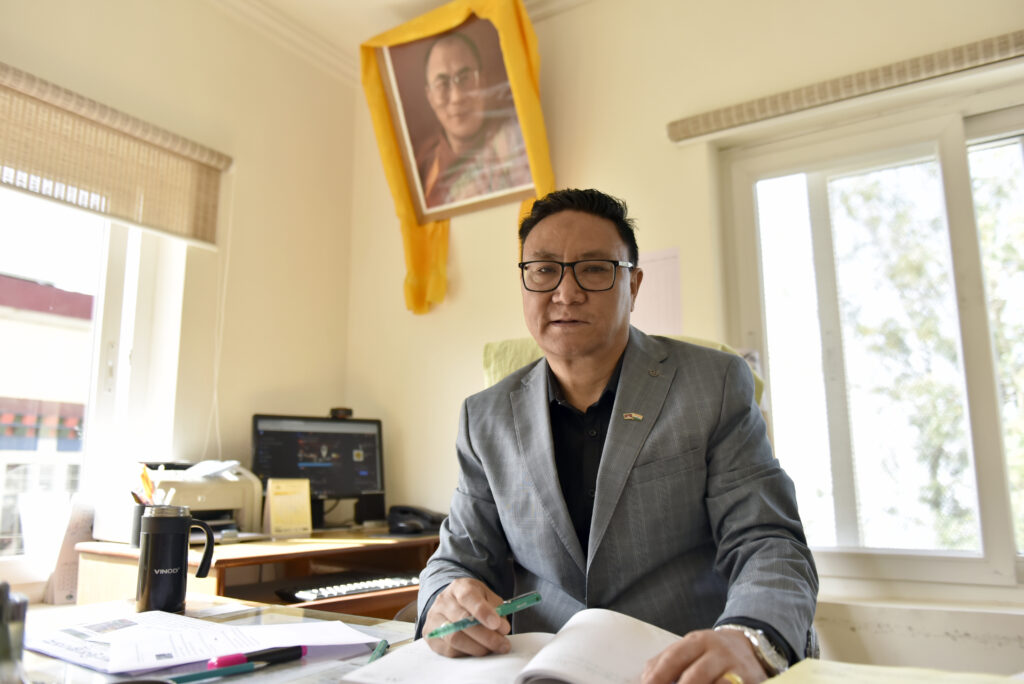 Every first Saturday of the month, as a part of its shout-out campaign, DIIR’s Social Media Desk will be profiling a civil servant of Central Tibetan Administration. This week we are pleased to profile Mr. Palden Dhondup, Secretary of Department of Health, CTA.

On my friends’ persuasion and suggestions, I came to Dharamshala and gave CTA civil servant examination for Undersecretary position. I passed the examination and received a four-month Pre-Service Training at Sarah Institute for Higher Tibetan Studies in 1996.

PD: Presently, I am working as CTA’s Health Secretary. The year 2020 witnessed an unprecedented Wuhan-originated COVID-19 pandemic that wreaked health concern around the world. From the beginning of the outbreak until now, the Department of Health under the robust leadership of Kashag has been playing an active role in tackling COVID-19 related health issues of the Tibetan community in India, Nepal and Bhutan.

As the member secretary of CTA COVID-19 Task Force, our team work closely with health advisors Dr Tsewang Tamdin from Men-Tsee-Khang and Dr Tsetan Dorji Sadutshang from Delek Hospital. During this pandemic, we carried out various activities ranging from quarantine centre set up to testing and treatment support etc. for Tibetans in India and Nepal. We also distributed Sorig medicines to Tibetans all over the world. As the Health Secretary, I routinely brainstorm with COVID-19 Committee members regarding COVID-19 related health issues brought to our knowledge through virtual meetings with Tibetan health care workers and Tibetan Settlements. Every Thursday, we update the public on the status of COVID-19 related issues in the Tibetan community via Tibet TV.

As an administrator, I closely monitor the work efficiency of our staff, as well as the functioning of some 50 health centres through which we provide various health services within a stipulated period of time and given a budget allowance in the year. To sum up, my main job is to contribute towards the promotion of health among the Tibetan community in India, Nepal and Bhutan.

PD: I believe the initial inspiration came from our parent’s desire for us to work for the cause of Tibet under the leadership of His Holiness the Dalai Lama. Our parents have endured immense sufferings at the time of the Chinese occupation of Tibet, during their escape and in the early period of surviving in exile.

Working with other civil servants especially the younger generation and seeing their dedication to their work strengthens my faith in CTA and its role until the day we all go back to Tibet. It would have been difficult to work here for the last 25 years without the support of my wife, who raised our two daughters all on her own as I worked across different settlements which kept me away from my family.

I personally feel that the Central Tibetan Administration is the backbone of the Tibetan freedom struggle, and as a civil servant, it gives me great satisfaction and happiness to work for the welfare of our people.

PD: In an administration, everyone can make a difference through their work, be it a peon or a kalon. Therefore, I believe that teamwork is critical for any venture to be successful. Our COVID-19 response is a great example of this.

PD: There are many role models. However, if I were asked to choose a person from an administrative point of view, I would choose Kasur Professor Kyabje Samdhong Rinpoche. A person of his stature is very rare to find. He is a leader who keeps a low profile and works selflessly for our cause and community. I feel that if we have 10-15 leaders like him, our already successful community will thrive and become incomparable.

SME Would you like to provide any guidance or suggestions for young Tibetans serving or wishing to serve at CTA?

PD: The prime purpose of Central Tibetan Administration as envisioned by His Holiness the Dalai Lama is to preserve and promote Tibetan language, culture and identity. If we are to sustain the struggle for our cause, for the benefit of Tibetans in exile and in Tibet, we must remember that we are not an NGO under the control of donor’s direction. Therefore, CTA civil servants should strive to uphold these core values as per guidance issued by Kashag and as envisioned by His Holiness.

In end, I would urge you all to work with courage and dedication especially in face of criticisms during the duration of your service, be it five, twelve or thirty years. 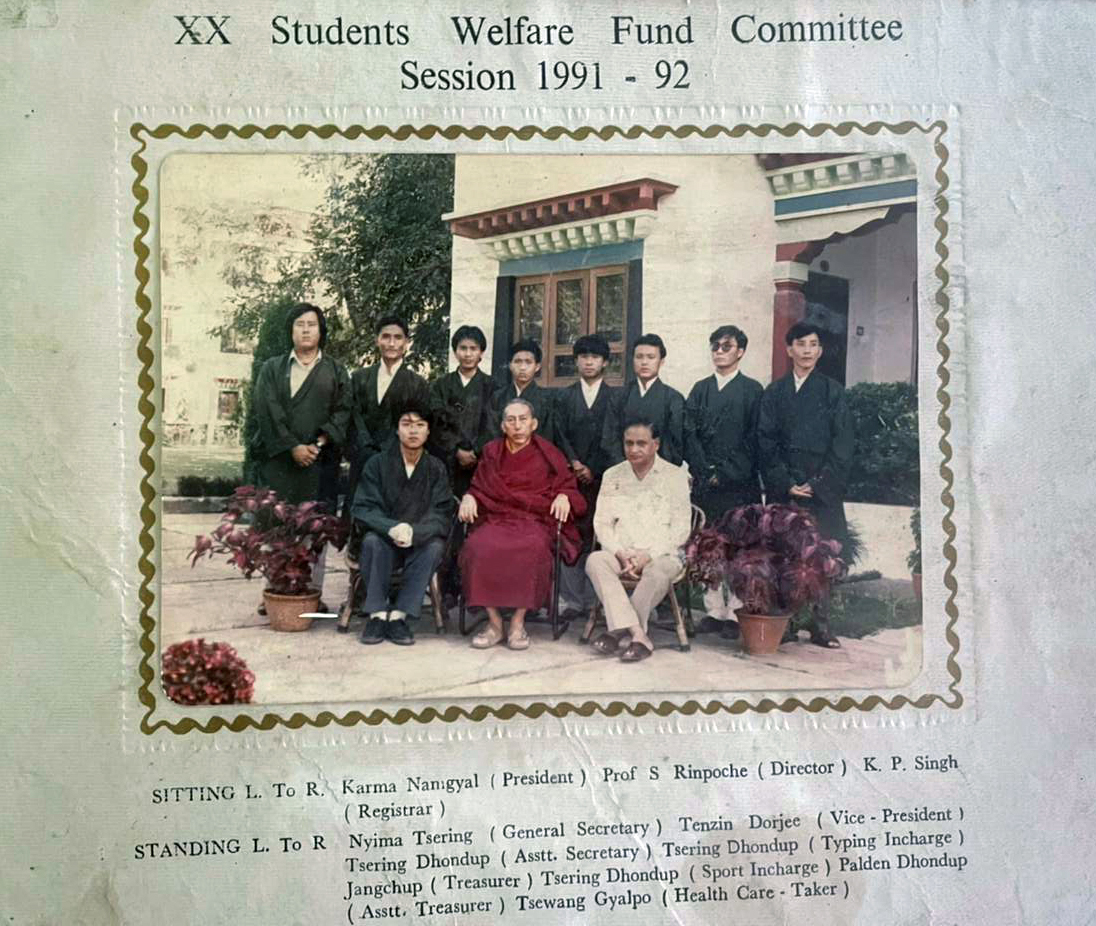 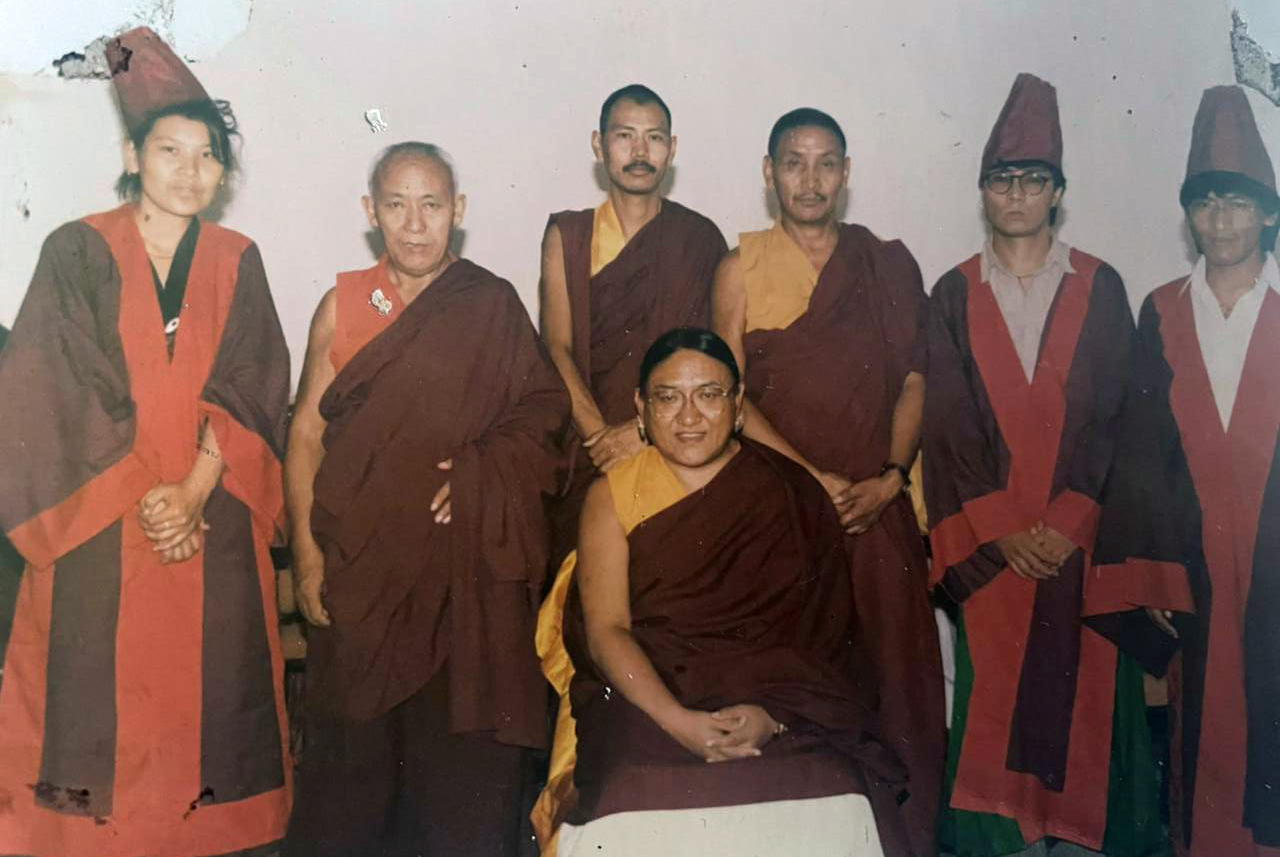 Mr Dhondup is seen in a group photo with Sakya Trizin Ngawang Kunga during the graduation ceremony (Shastri Degree) at (CIHTS), Varanasi, 1993. 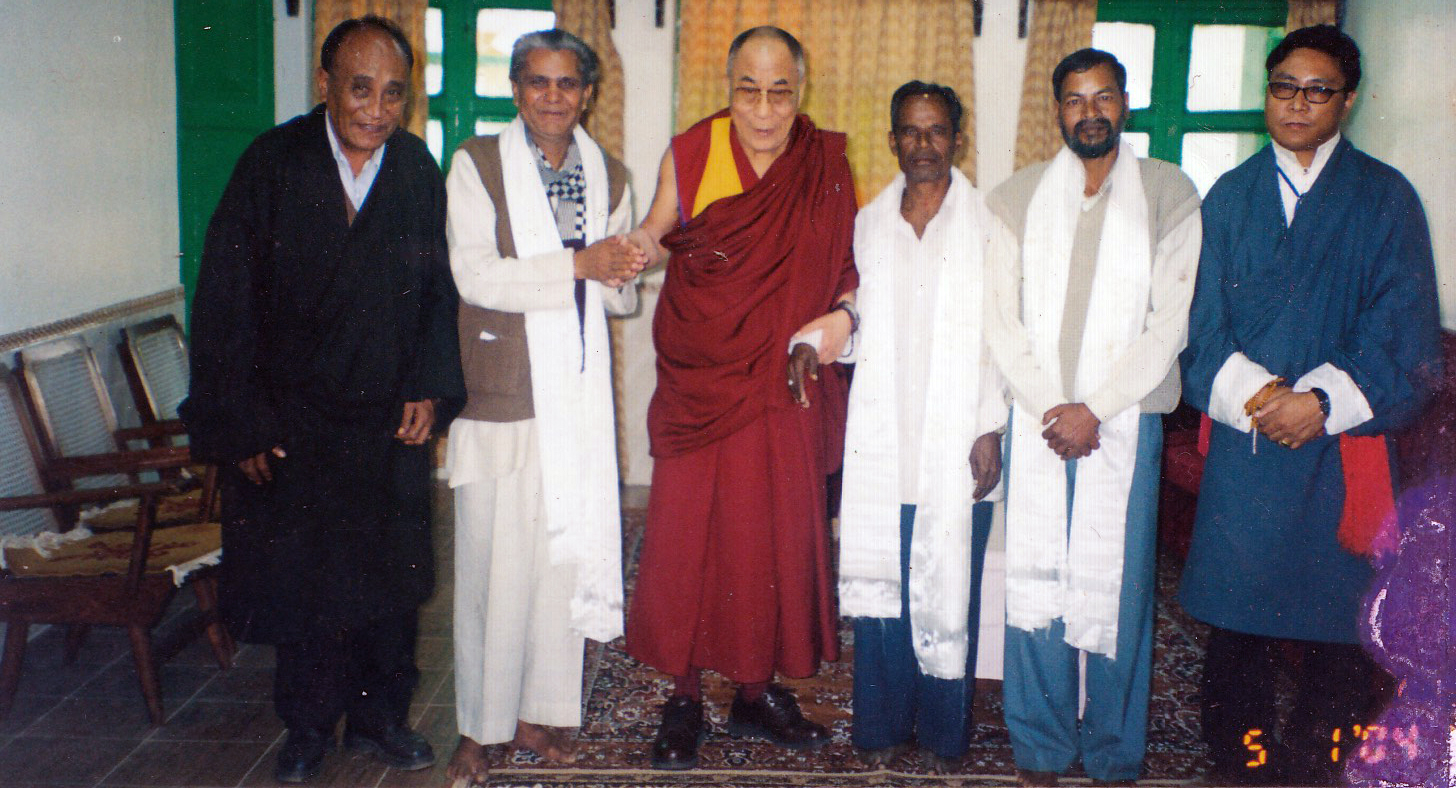 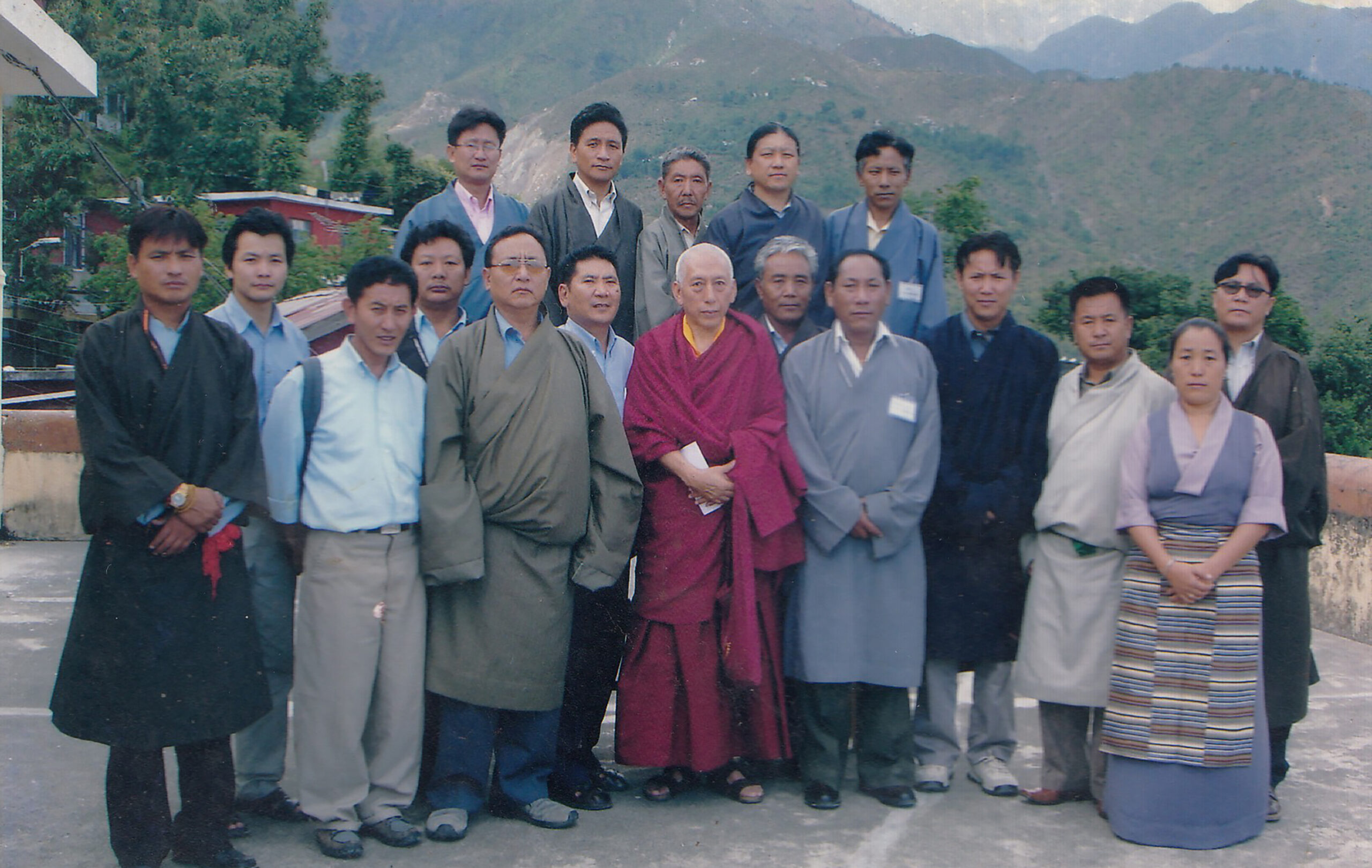 A group photo with Kasur Samdhong Rinpoche during the 1st meeting of Federation of Tibetan Cooperatives, Dharamshala, 2004. 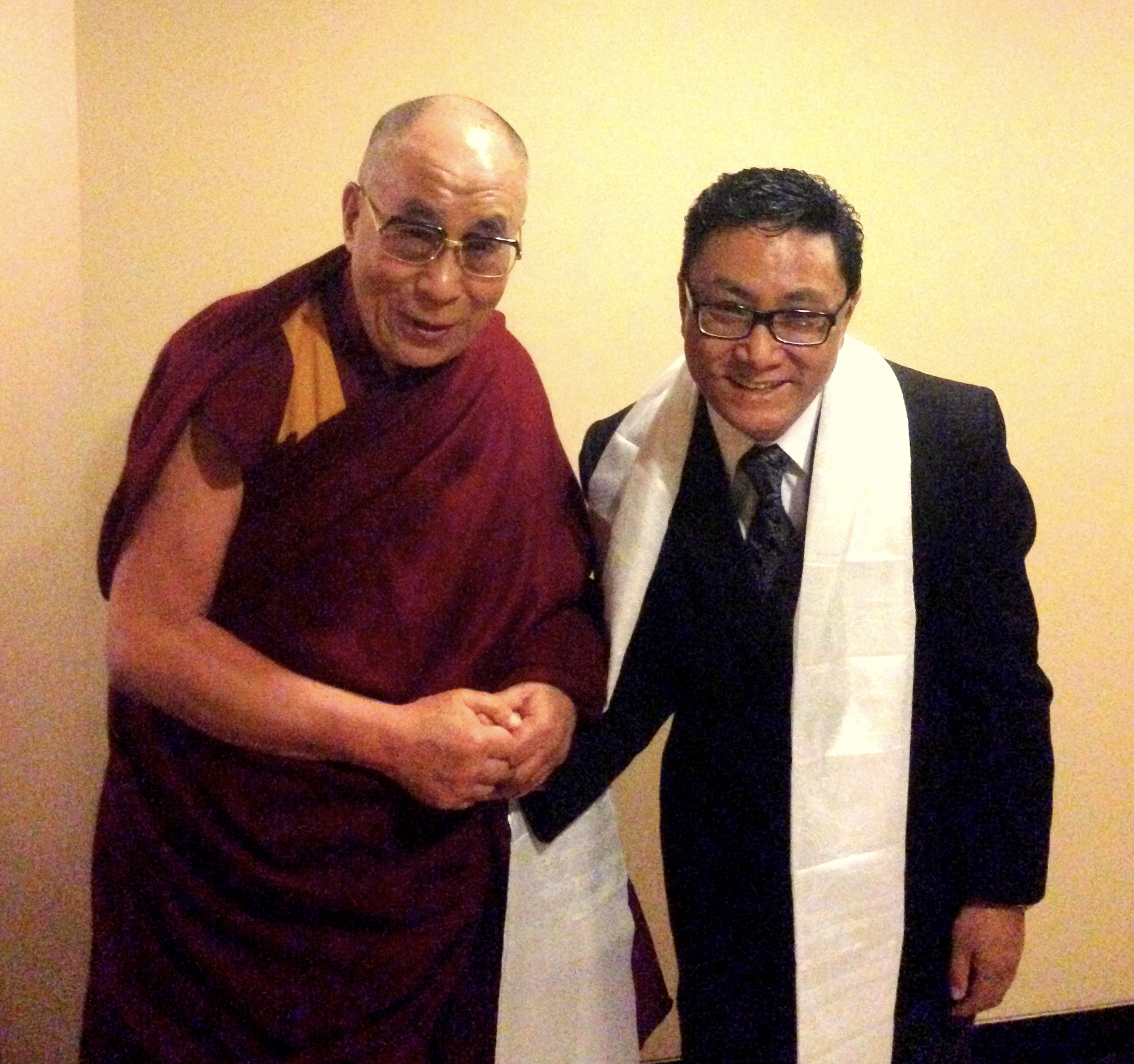 An audience with His Holiness the Great 14th Dalai Lama of Tibet, 2012. 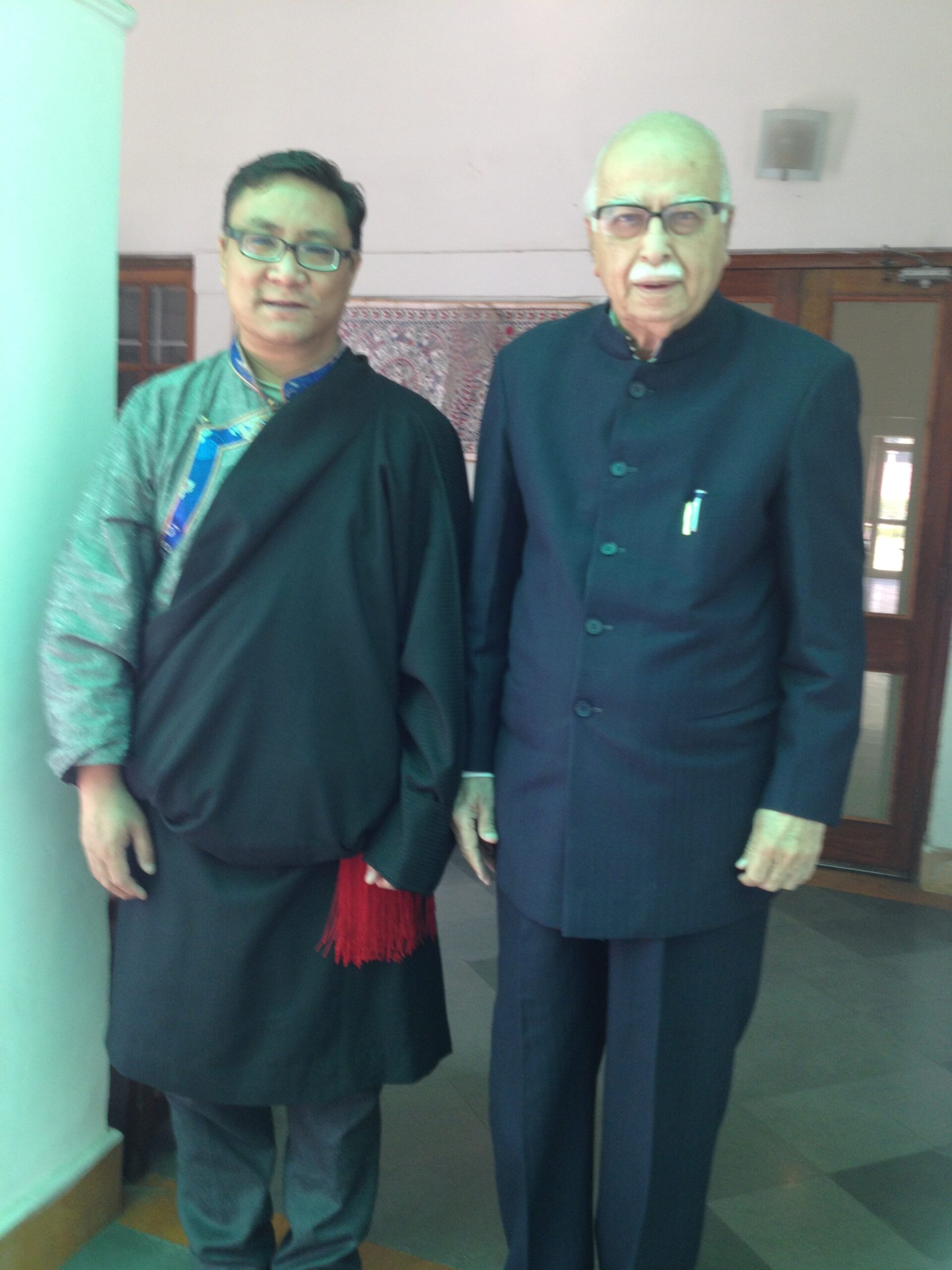 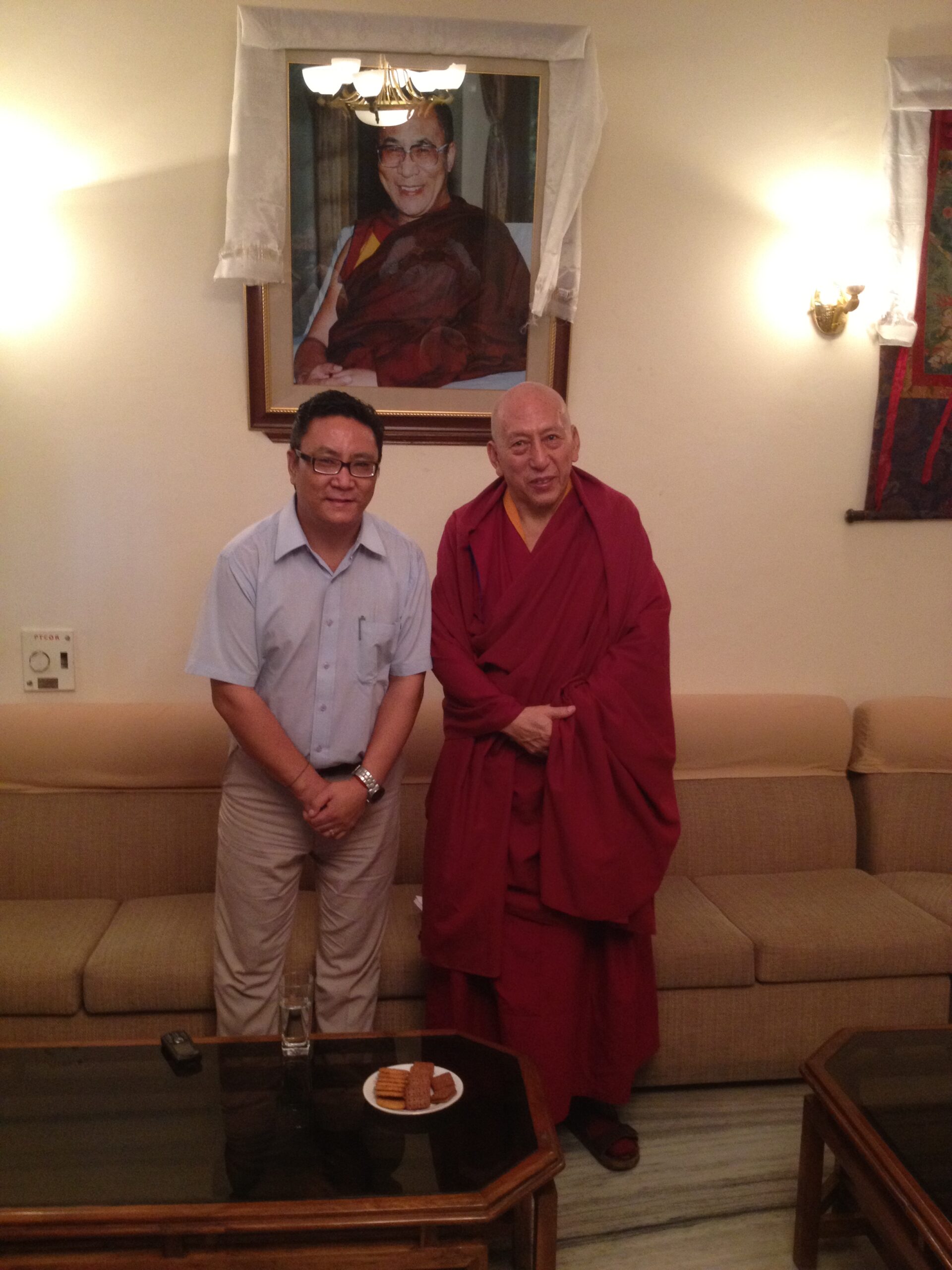 An audience with Kasur Samdhong Rinpoche, 2012. 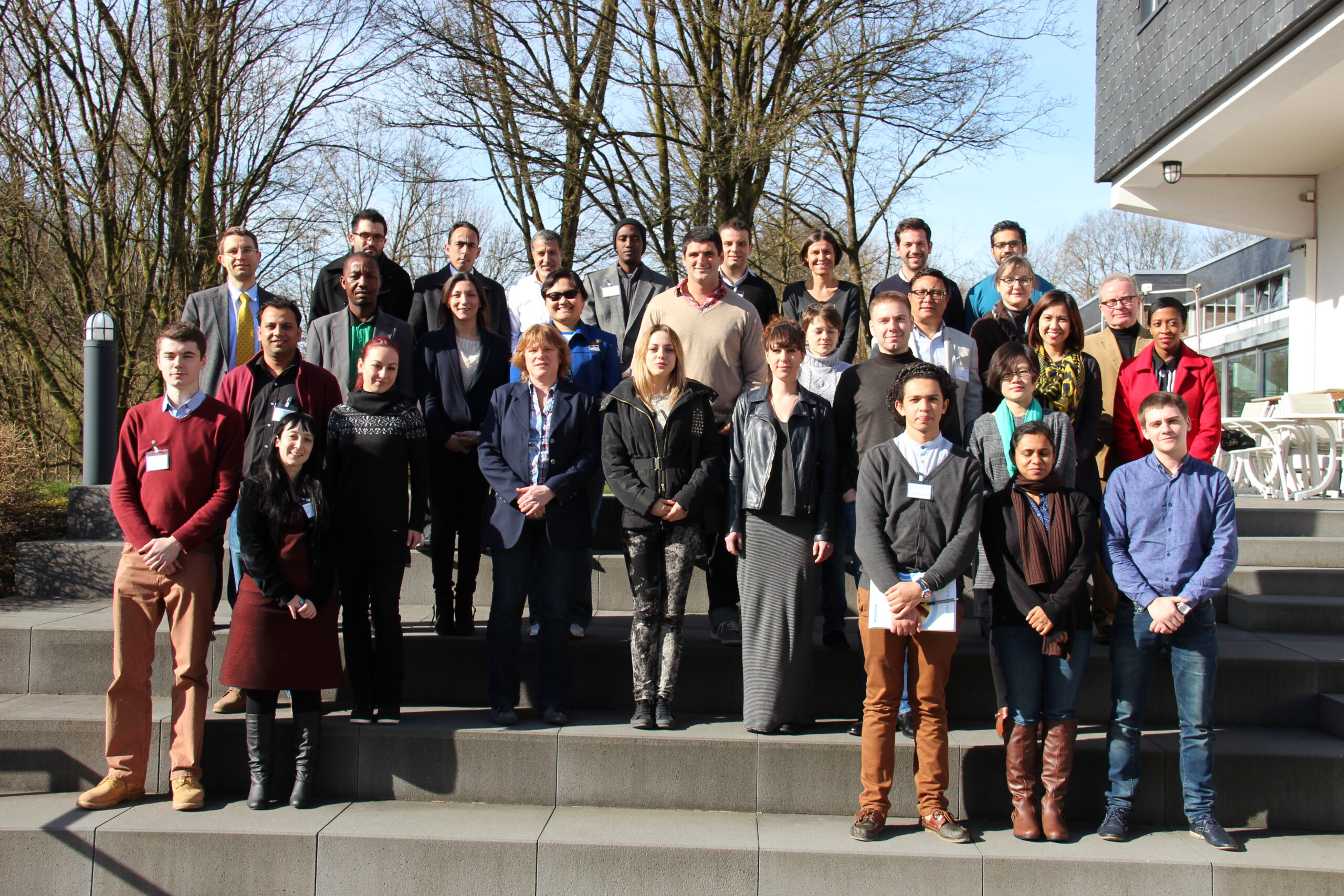 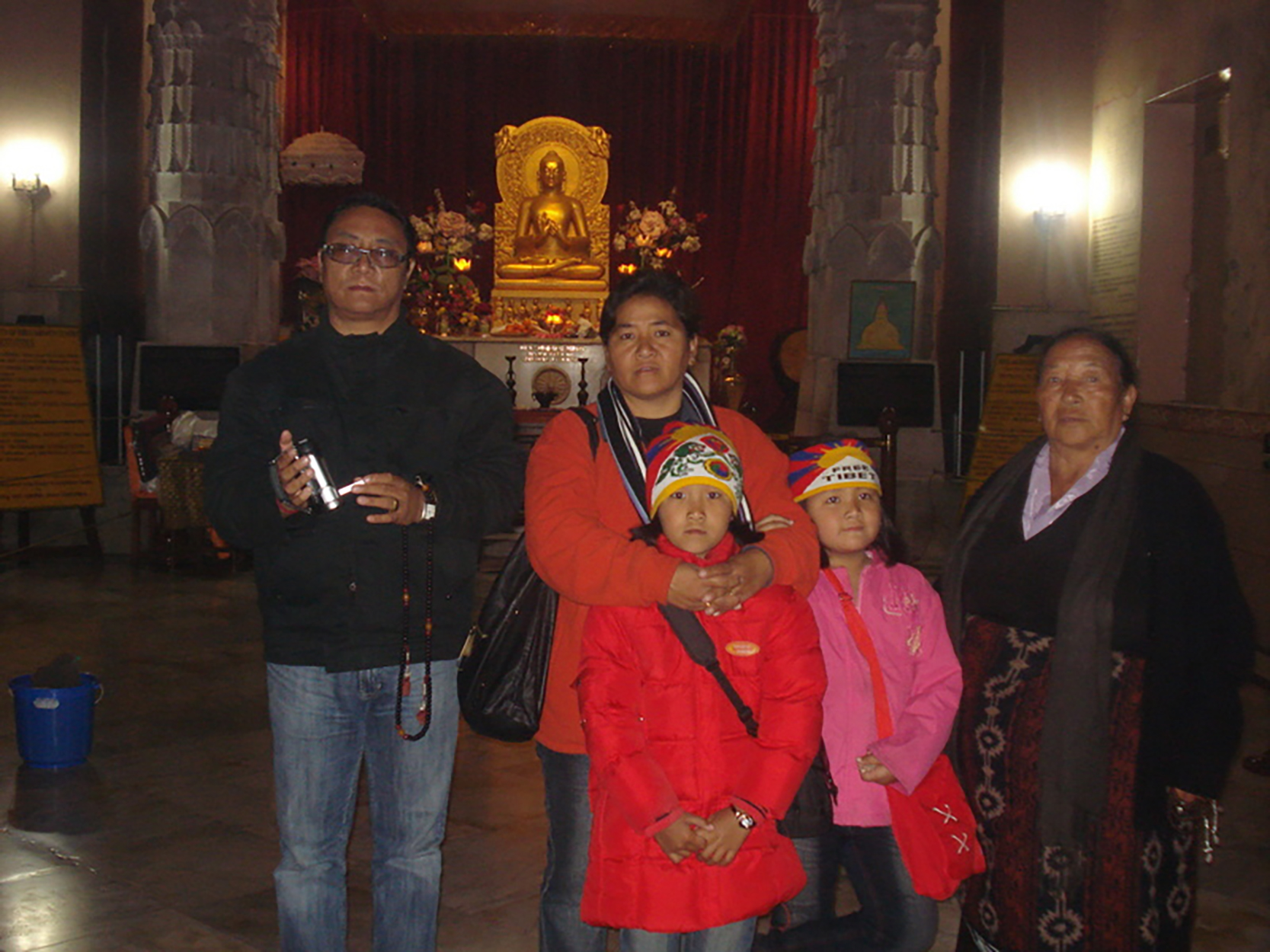 Mr. Palden Dhondup with his family during a pilgrimage to Sarnath, Uttar Pradesh, 2008.