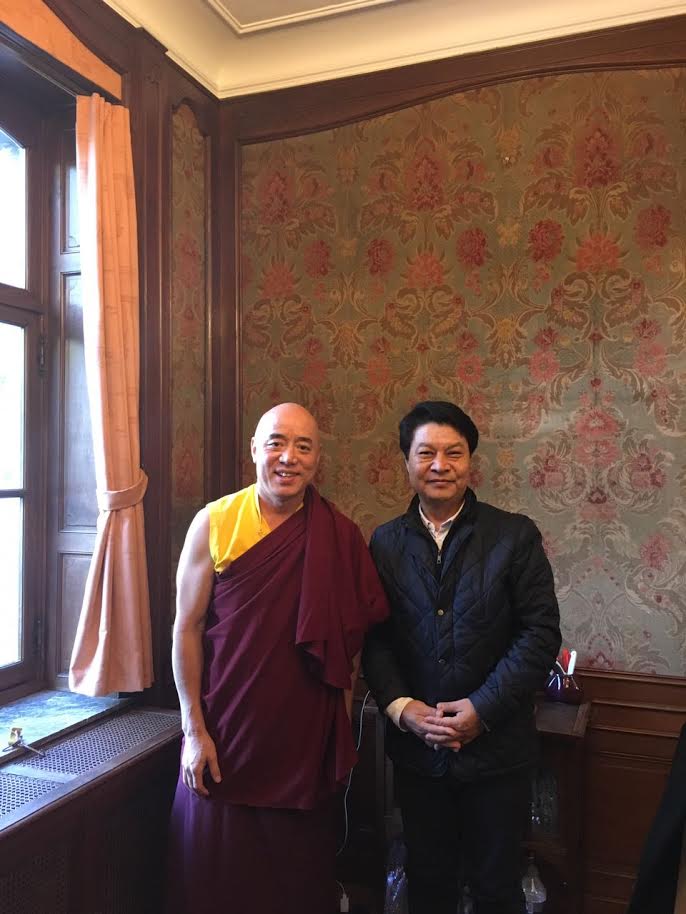 Brussels, 02 January 2017: Representative Tashi Phuntsok, Bureau du Tibet, Brussels, visited Yeunten Ling, Huy, on the New Year eve. It’s a Kagyu Center established by Kalou Rinpoche in the late 80’s. The Office and Tibetan Community in Brussels have had long and very good relations with it. Lama Karta, the former and deceased head of Yeunten Ling, was the first President of the Tibetan Community in Belgium. His Holiness the Dalai Lama has visited Yeunten Ling three times so far.

The Center is now closed for winter and Lama Tashi Nyima has left for India. Ms Philippine Van Zuylen, head of Nalanda Institute, which is a branch of Yeunten Ling, accompanied the Representative. She has recently visited Dharamsala in November for a week. 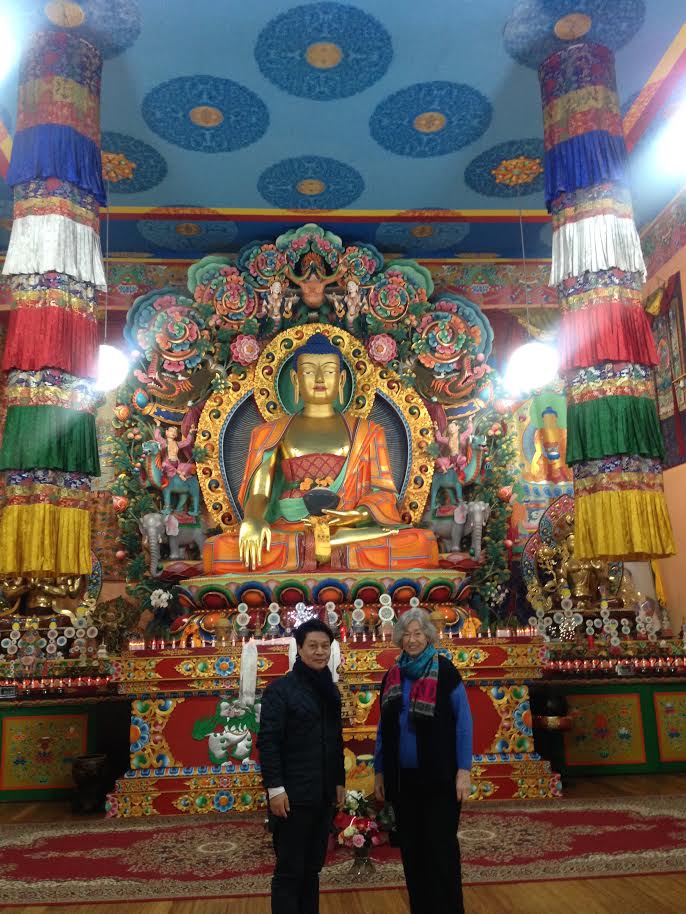 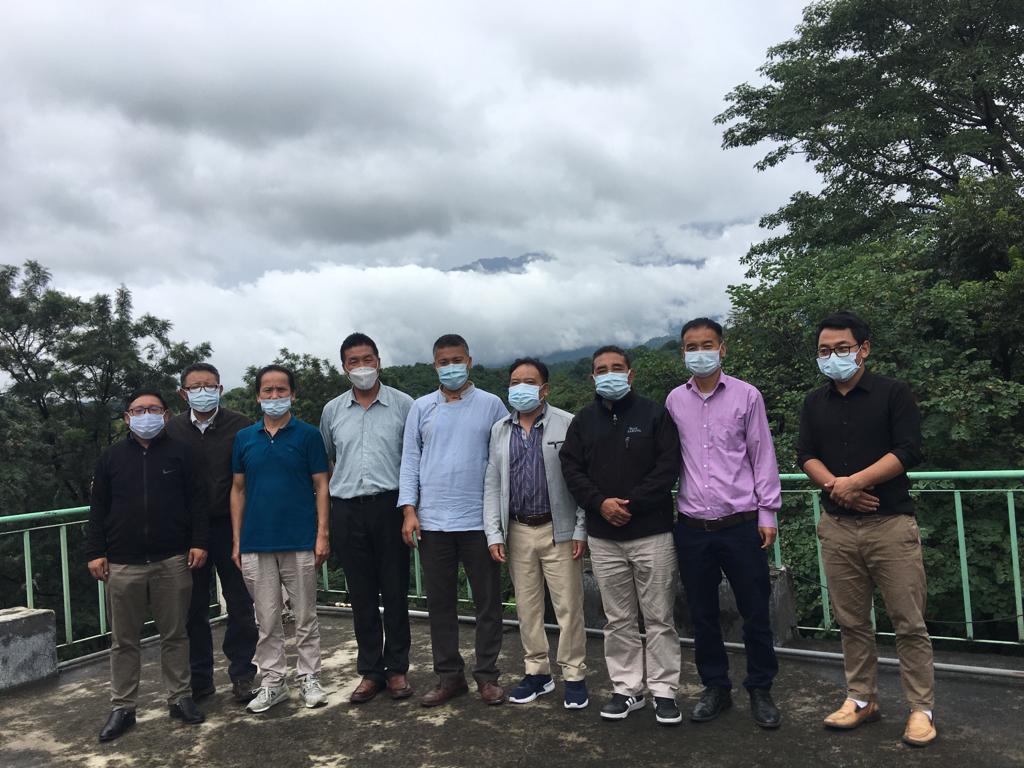 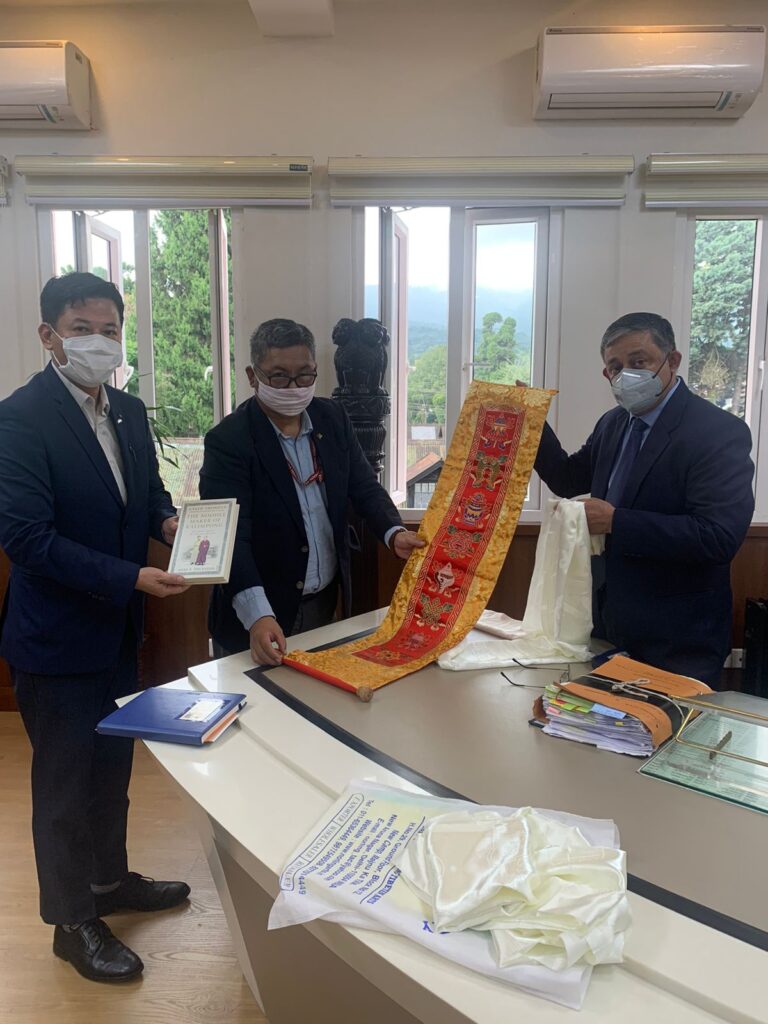