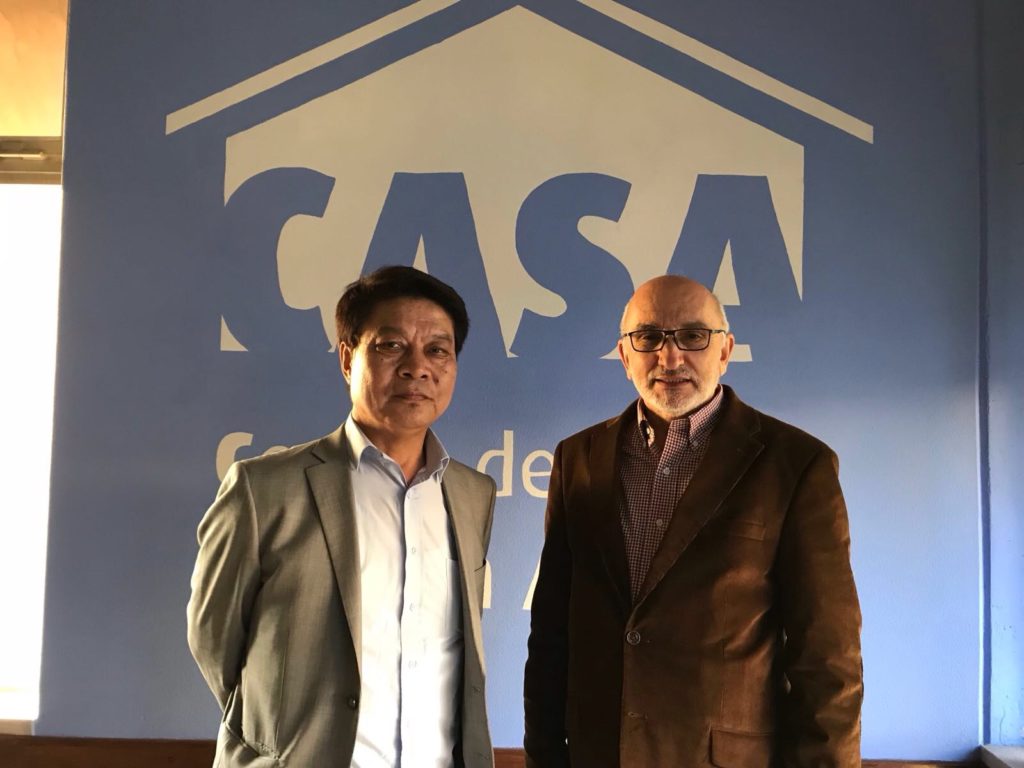 Representative Tashi Phuntsok with Fernendo at CASA which undertakes hot meal distribution to the Homeless.

LISBON, Portugal: The Representative of Office of Tibet in Brussels, Tashi Phuntsok participated in a Web Summit 2017 held in visited Lisbon, Portugal.

The Web Summit 2017 an initiative of  Antonio Costa, the Prime Minister of Portugal is an international gathering attended by 60,000 people and featured over 1200 speakers. The summit is a jamboree of high tech start ups on show and international CEOs making their appearances.

Recounting the very successful  two visits to Portugal by His Holiness the Dalai Lama, the members expressed hope that His Holiness will next visit Portugal.

Representative Phuntsok also met with prominent personalities in Portugal involved in various social causes such as culture with Songtsen, CASA for food distribution to the homeless and Mother Earth for environment awareness in the schools. He lauded the humanitarian and environmental work of Tulku Pema Wangyal and for his committment to the cause of Tibet and above all to His Holiness the Dalai Lama. 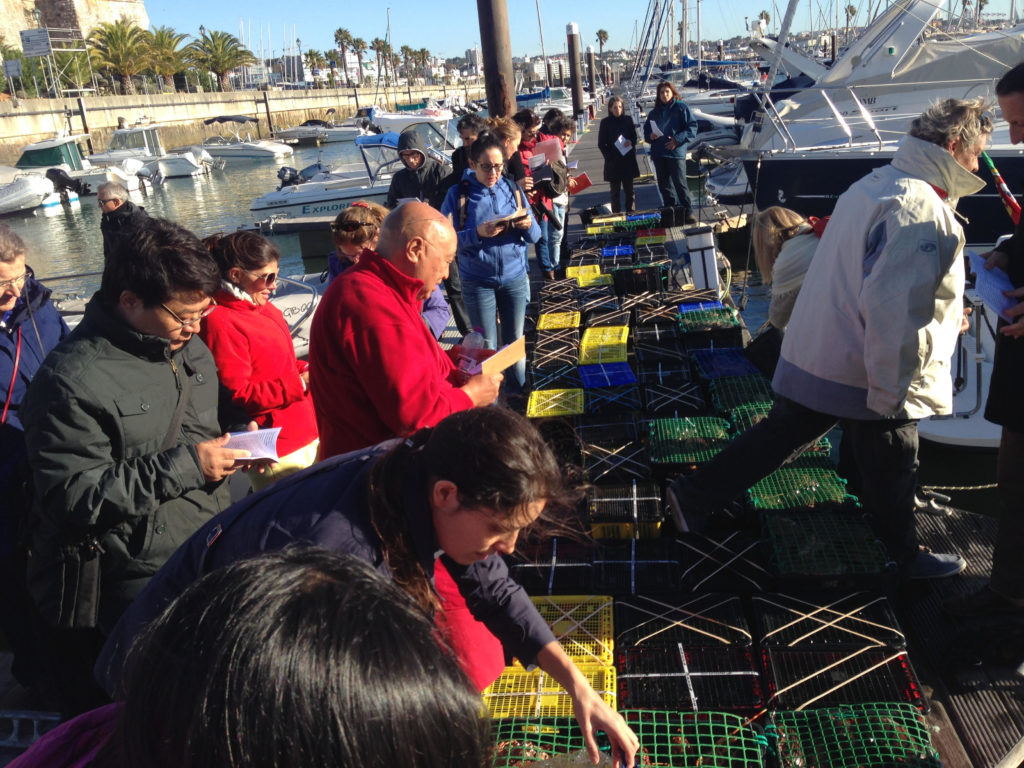 Sea animals being freed after being blessed by Tulku Pema Wangyal Rinpoche. 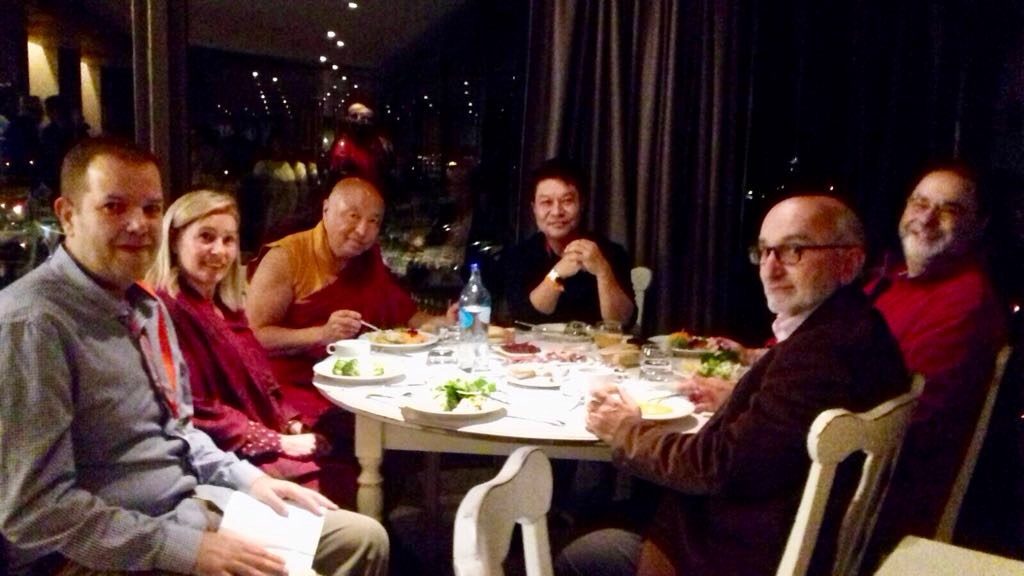 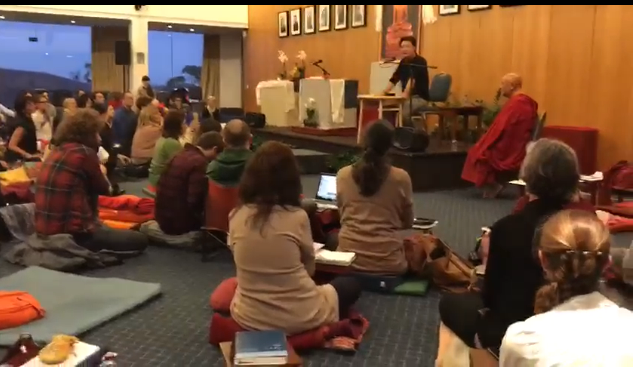 Representative Tashi Phuntsok speaking about His Holiness the Dalai Lama’s commitments in life. 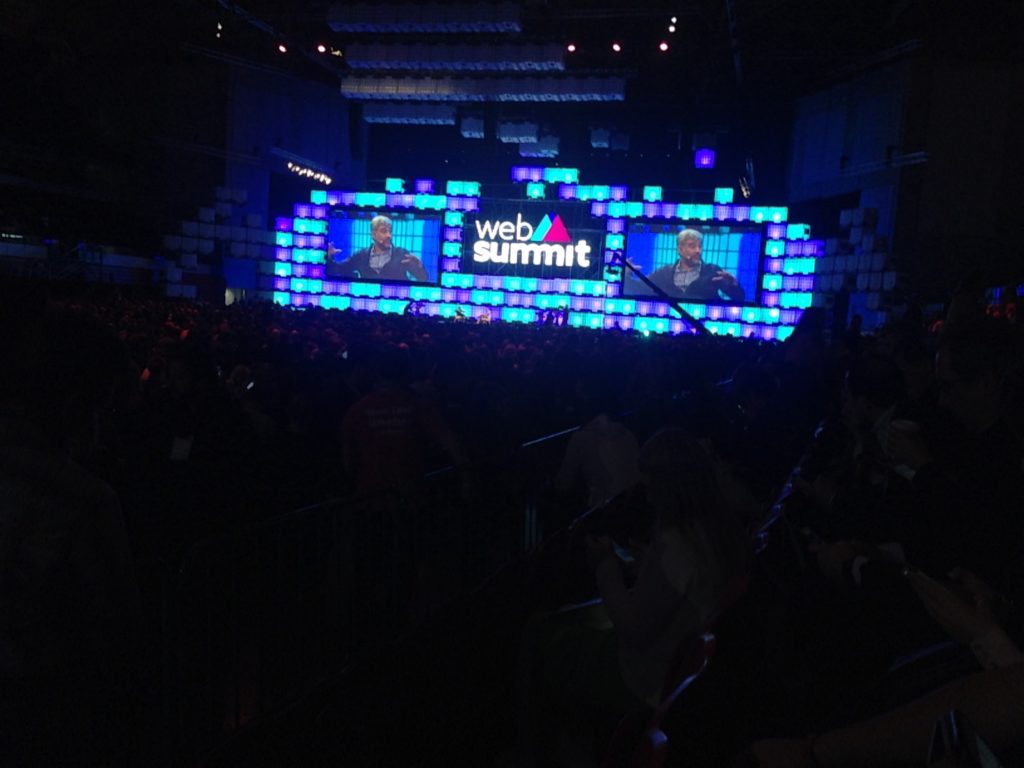