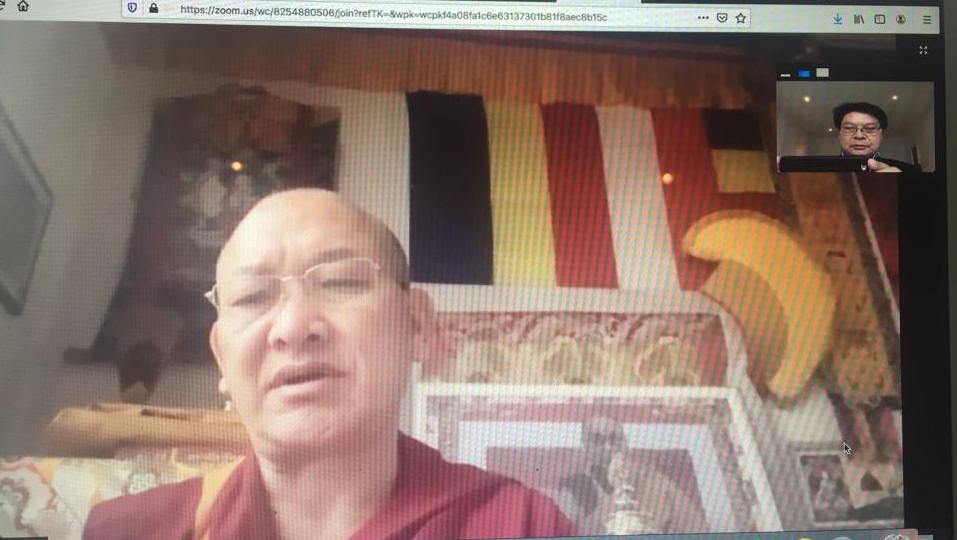 In his introductory speech, Representative Tashi Phuntsok, Office of Tibet, Brussels outlined the tragic past of recent Tibetan history prior to the award of the Nobel Peace Prize. His Holiness and his followers bore tremendous hardship and suffering. Nevertheless, under his leadership, the current resilient Tibetan administration was established. He emphasised that that part of our struggle must be remembered.

He also recalled the most tragic fate of our brethren in Tibet. After the Chinese invasion and occupation, they were perpetrated with unheard-of brutality. The Great Leap Forward and Cultural Revolution wrought havoc in their lives. Under communism famine and starvation became part of their lives. They lived an inhuman life.

Under such an atmosphere of hopelessness and despair, the award of the Nobel Peace Prize to him brought immense happiness and joy to the Tibetans. Tibetans finally joined humanity in dignity – on the universal human rights day! It is precisely for this that we must also remember that December 10 is also the 73rd anniversary of international human rights day.

Abbot Tromthok Rinpoche gave a brief biography of His Holiness the Dalai Lama and his four principal commitments. Geshi Meok Rinpoche dwelt on the interaction between Buddhist philosophy and modern science. Geshi Jampa Rabten spoke about universal responsibility and compassion. Geshi Dawa Sangpo explained about the fourth commitment of His Holiness concerning the revival of Nalanda scholarship.

Ven. Tseten Phuntsok concluded the event by thanking all the panellists and the participants. 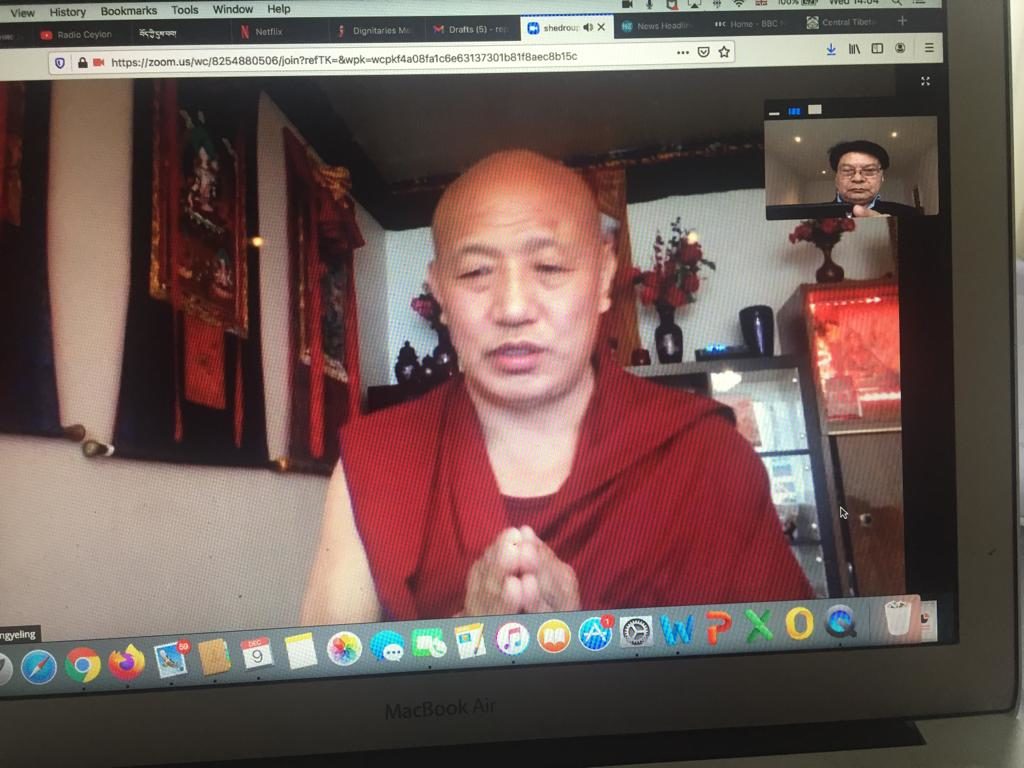