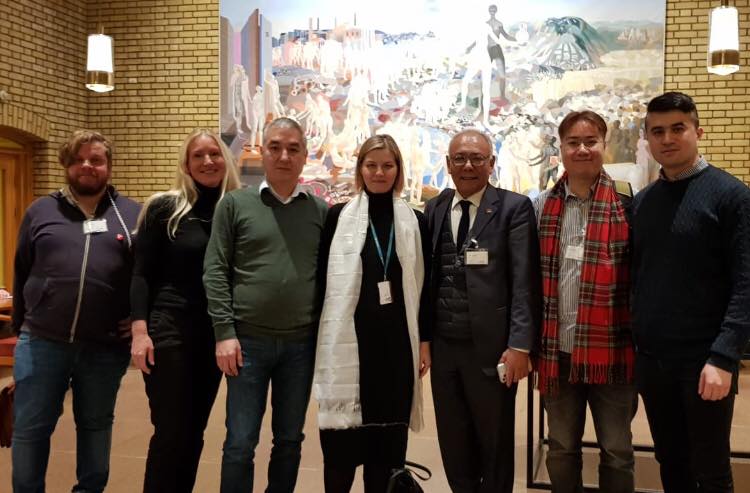 The meeting had been arranged by the Norwegian Tibet Committee jointly with the representatives of the Uyghur and Hong Kong Support Committees. The group together requested Ms Melby MP to explore possibilities in the Parliament to form a friendship group for defenders of Human Rights in China.

Representative Frasi briefed Ms Melby MP about the severe restrictions on religious freedom for Tibetans in Tibet by the Chinese government and its politics regarding the reincarnation of the current Dalai Lama. He highlighted the silent complicity of the west in gradually compromising on the core western values of democracy, human rights and rule of law against an aggressive China and urged that the Norwegian government stand up confidently for the protection of these core values. Referencing the US government’s successful passing of the Reciprocal Access to Tibet Act and the impending passing of the Tibet Policy Support Act, Representative Frasi requested Ms Melby and like-minded Parliamentarians to consider replicating these measures in Stortinget to hold China accountable for its repressive policies in Tibet.

Ms Melby MP listened in to the presentations and assured support wherever possible.

In the little time remaining for the day, Representative Frasi visited the office of the Voice of Tibet and interacted with VoT’s chairman and board members. He had a productive dinner meeting with the board members of the Norwegian Tibet Committee during which he called on them to increase their advocacy for Tibet, especially with the Norwegian Parliamentarians.

Representative Frasi travels to Stockholm on the 16th morning for a series of meetings there. 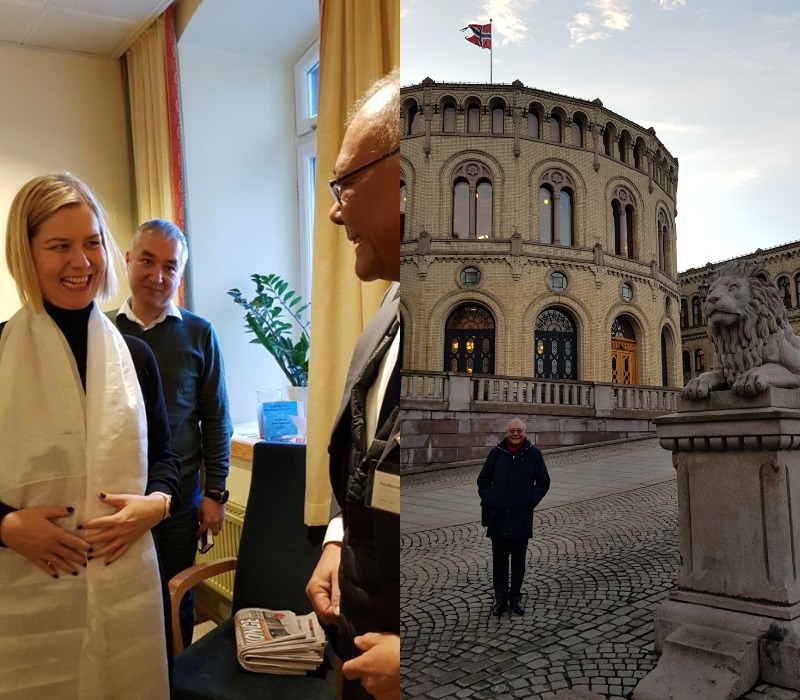 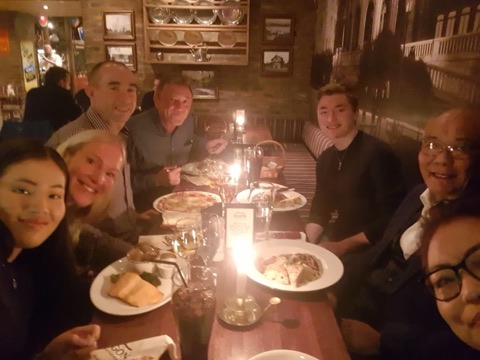 Representative Frasi at the working dinner with the Board of Norwegian Tibet Committee. Photo/Namgyal T. Svenningsen/NTC