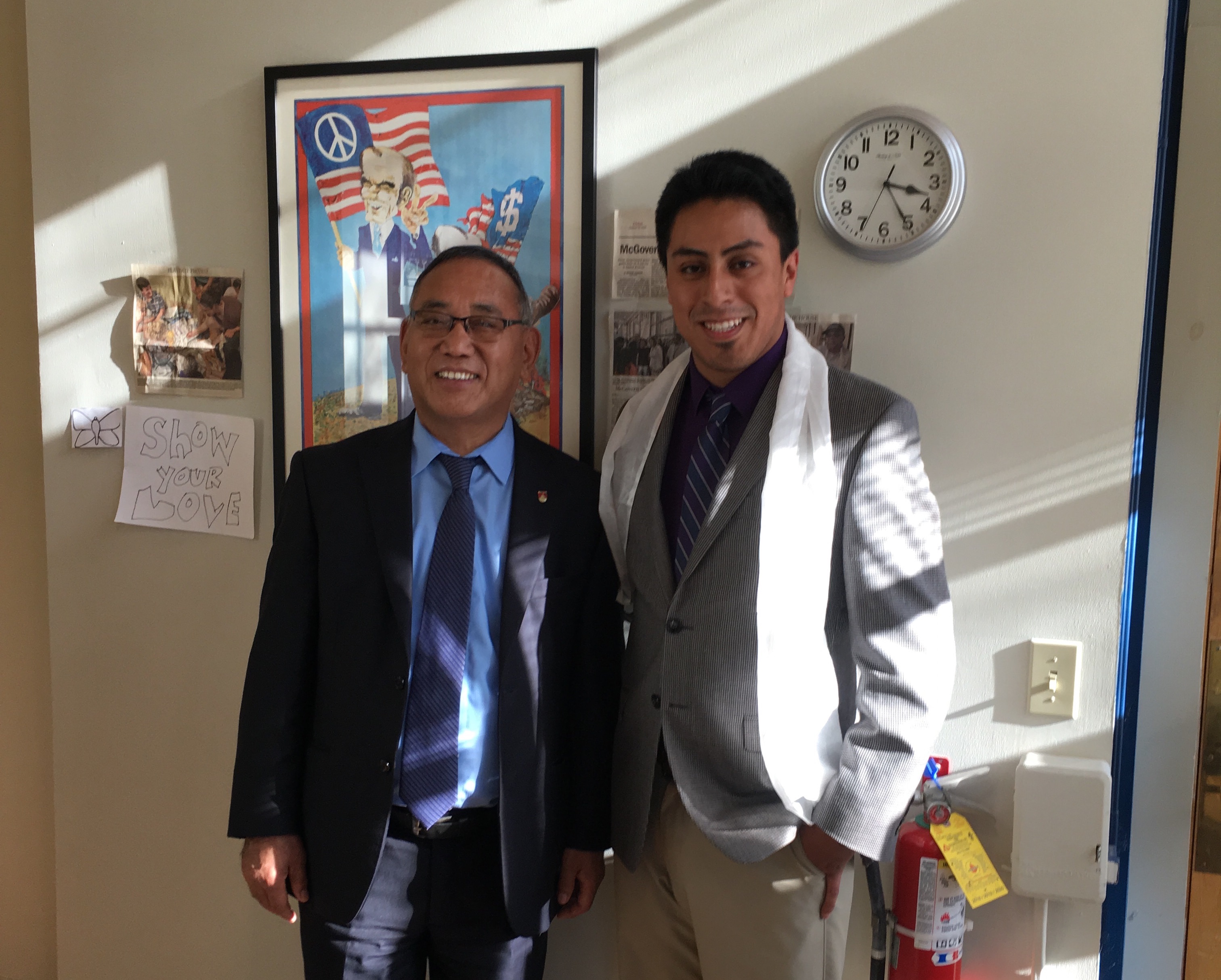 On the day, Representative also met with the Mayor of Northampton and exchanged views about Tibet and the US. The focus of the visit has been to update local elected officials of the current situation in Tibet and also to ask the officials and especially Representative Richard Neal and Senator Elizabeth Warren to co-sponsor the Tibet Policy and Support of 2019.

He thanked the Council for their gracious support to RTAM in all their needs. The Council members were interested to know more about His Holiness the Dalai Lama’s SEE-Learning initiative.

The Representative was in Amherst, MA for the launch of a new film by the CTA titled “Tibet in the Sun-Stories from Tibetans in Exile.” Taking the opportunity, Representative also met with the Tibetan Community of Western Massachusetts and shared some insights into the political developments taking place that has direct implications on Tibet and the Tibetan people’s response to the situation. President Thondup Tsering introduced the speaker and Secretary Tsultrim and read out a brief report of the RTAM.

Earlier, the Representative met with Chancellor Mr. Subhaswamy of University of Massachusetts and discussed how UMass has been a learning center for a number of Tibetans students under the Tibetan Scholarship Program (Formerly known as Fulbright) and how they have returned and served the CTA and Tibetan cause; it was a very cordial meeting. Dhardon Sharling, the former Secretary of DIIR, and President Thondup Tsering were also present.

Representative Tsering was accompanied by the President, Vice President, and Secretary of RTAM throughout the visit.
-Filed by Office of Tibet, Washington DC 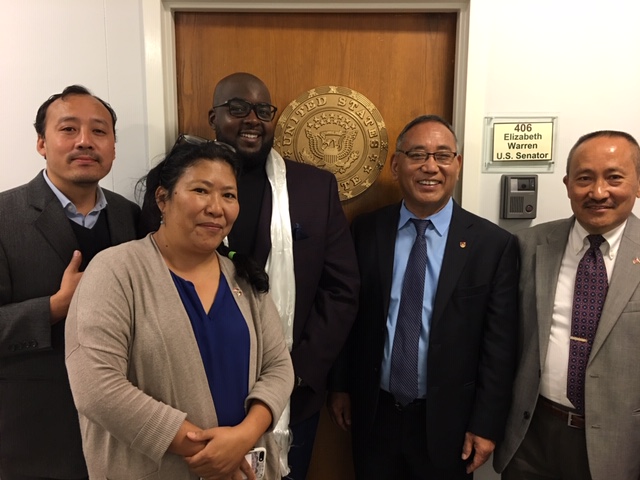 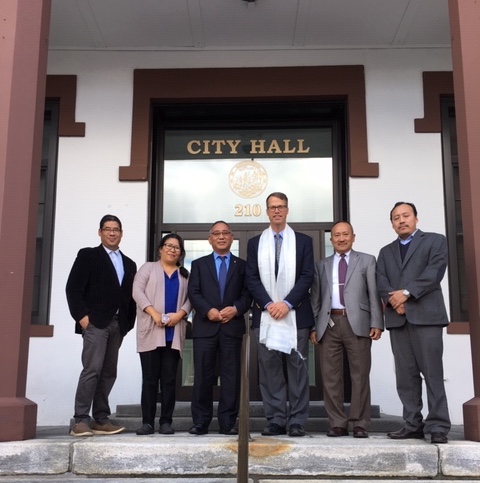 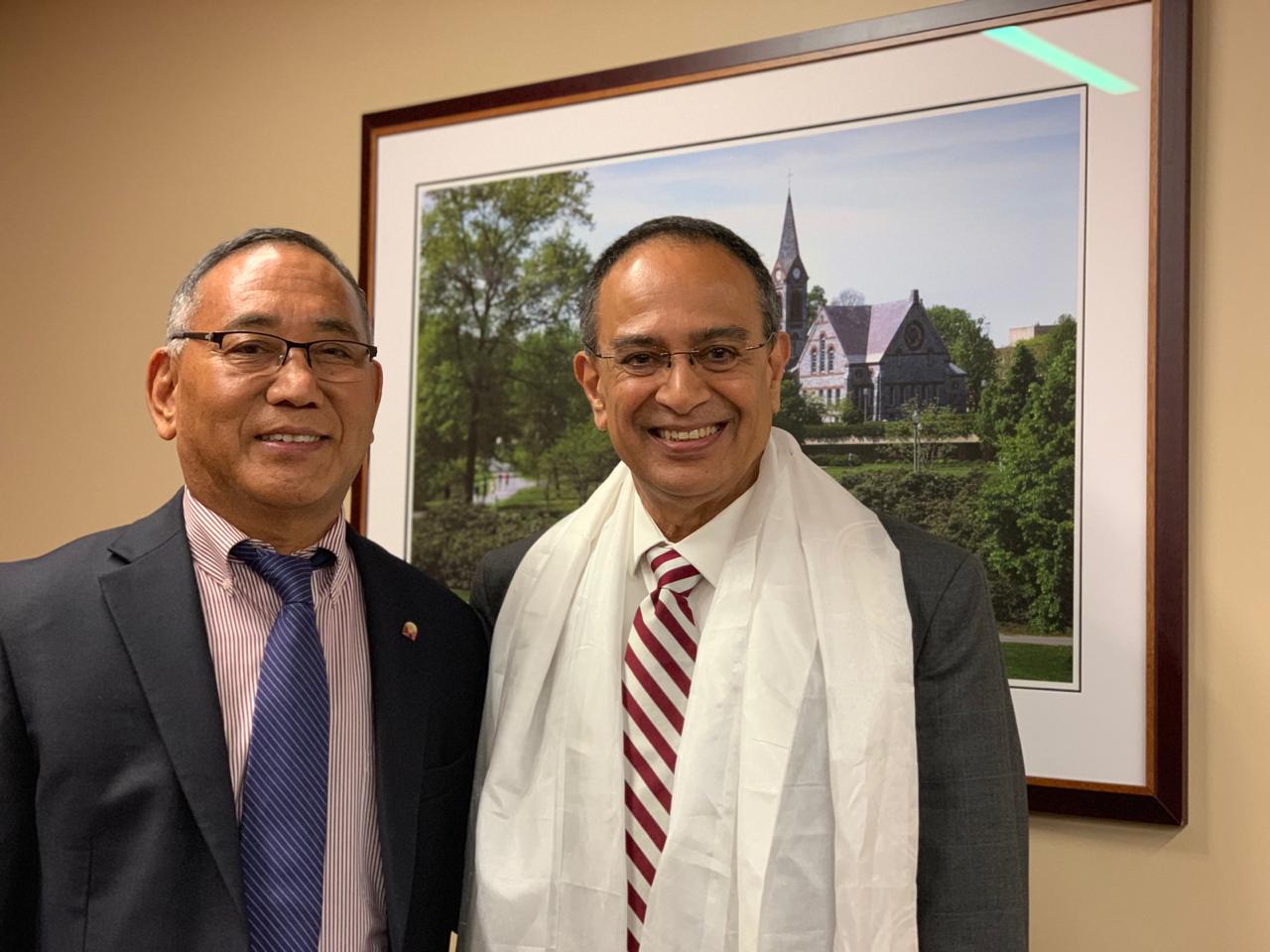 Representative with Chancellor, Kumble Subbaswamy of University of Massachusetts. 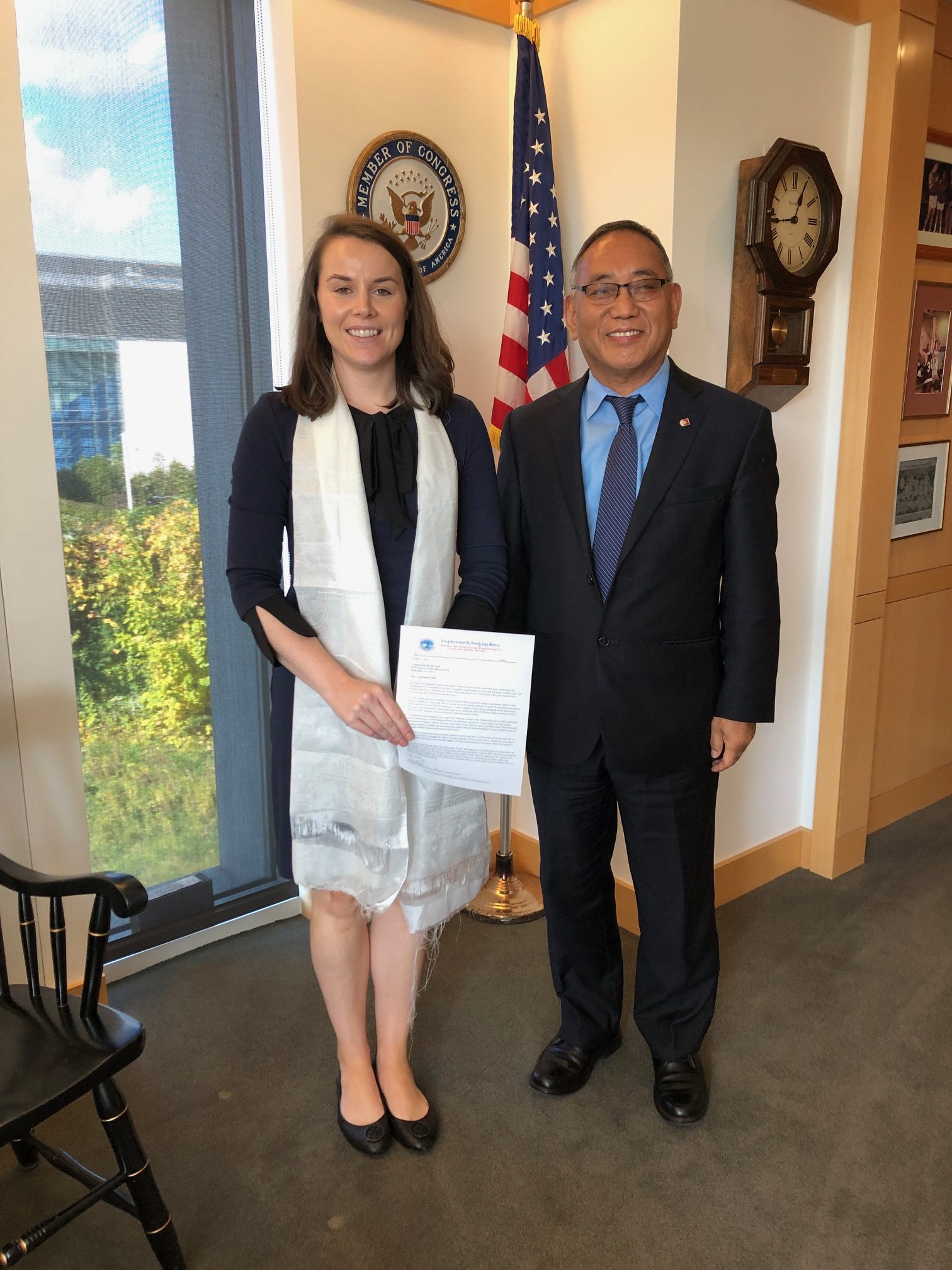 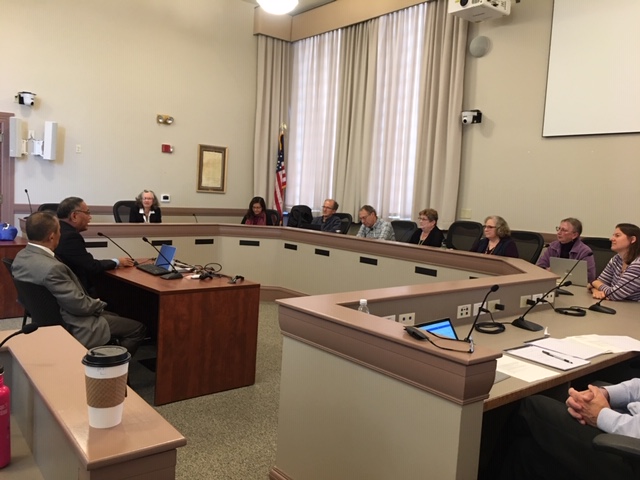 Representative addressing the Amherst Town Council regarding the current situation in Tibet. 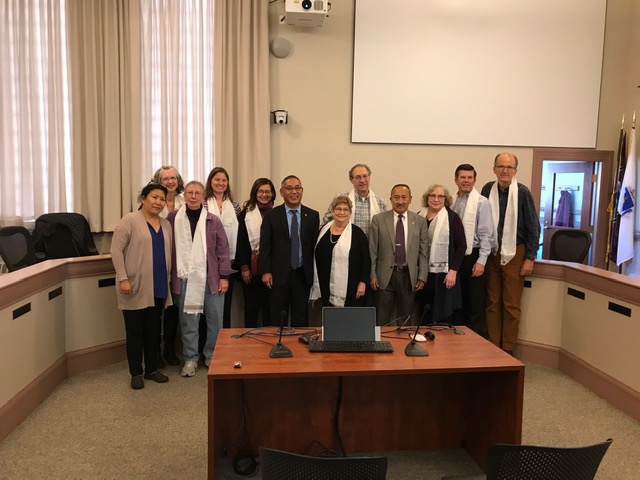 Representative with with RTAM board members and Amherst Town Council members.