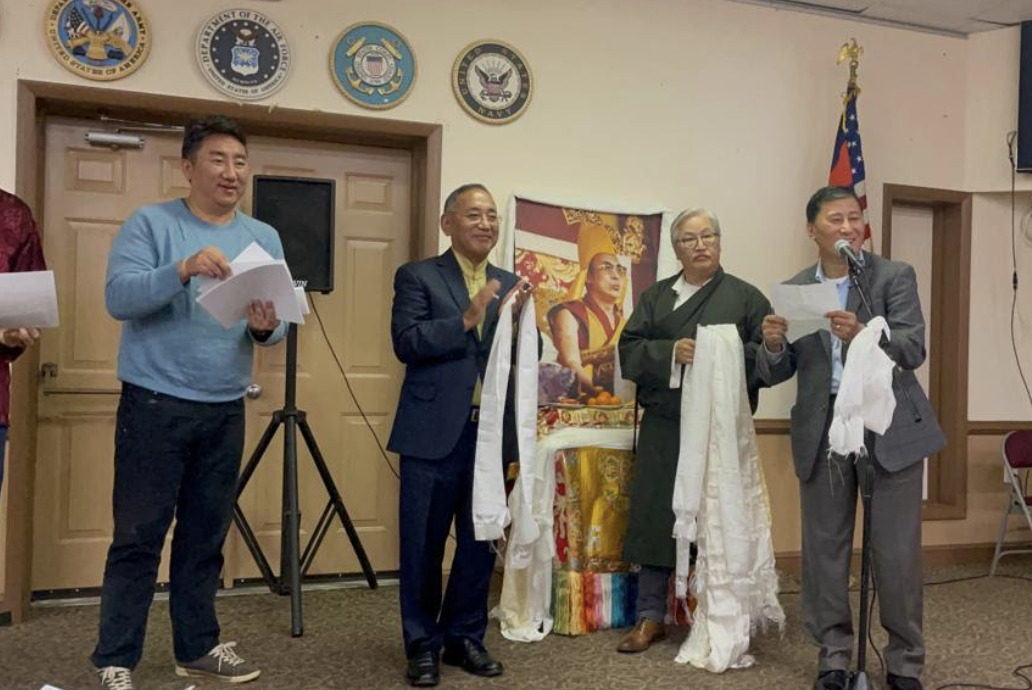 Representative Ngodup Tsering presented awards to the winners of the essay, drawing and Tibetan handwriting competition organised by the Weekend Tibetan Language and Culture School.

Washington DC: As invited by the Capital Area Tibetan Association (CATA), Representative Ngodup Tsering and the staff of Office of Tibet (OOT) Washington DC attended the celebration of the 14th anniversary of the Congressional Gold Medal awarded to His Holiness the Dalai Lama on Friday, 22 October 2021. The US  Congressional Gold Medal was conferred on His Holiness the Dalai Lama on 17 October 2007.

The Congressional Gold Medal is the USA’s highest civilian honour. The award was conferred in recognition of His Holiness the Dalai Lama’s advocacy of religious harmony, non-violence, and human rights throughout the world and for his efforts to find a peaceful solution to the Tibet issue through the Middle Way Approach.

While speaking as the Chief Guest on the occasion, Representative Ngodup Tsering spoke on the significance of this award and the recognition of His Holiness the Dalai Lama and Tibetan people by the US Government. The Representative urged Tibetans to take this event as an inspiration to further the Tibet cause. He specified two fronts where we need to work in the face of what is happening in Tibet namely preservation and promotion of our language and culture, and pressuring China to engage in dialogue with His Holiness’s representatives on the issue of Tibet.

It was followed by a speech from ICT interim Director Bhuchung K. Tsering. The evening also saw CATA Weekend Tibetan Language and Culture School giving certificates & awards to the students who won the essay, drawing and Tibetan handwriting contest. 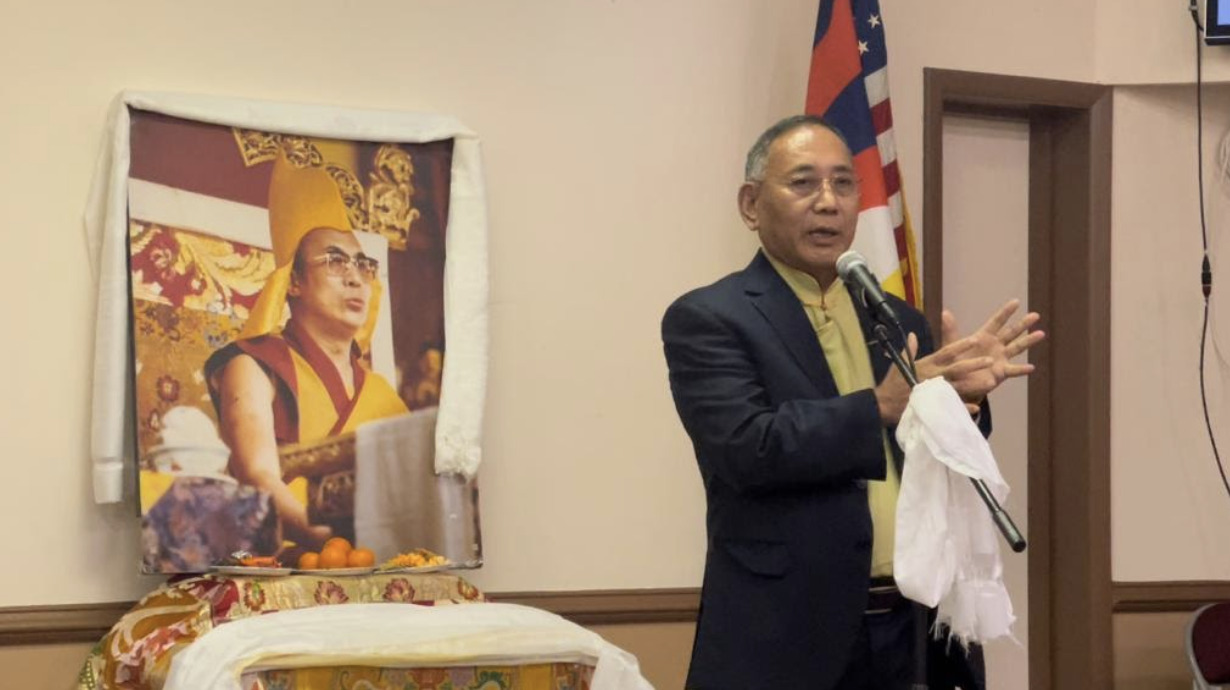 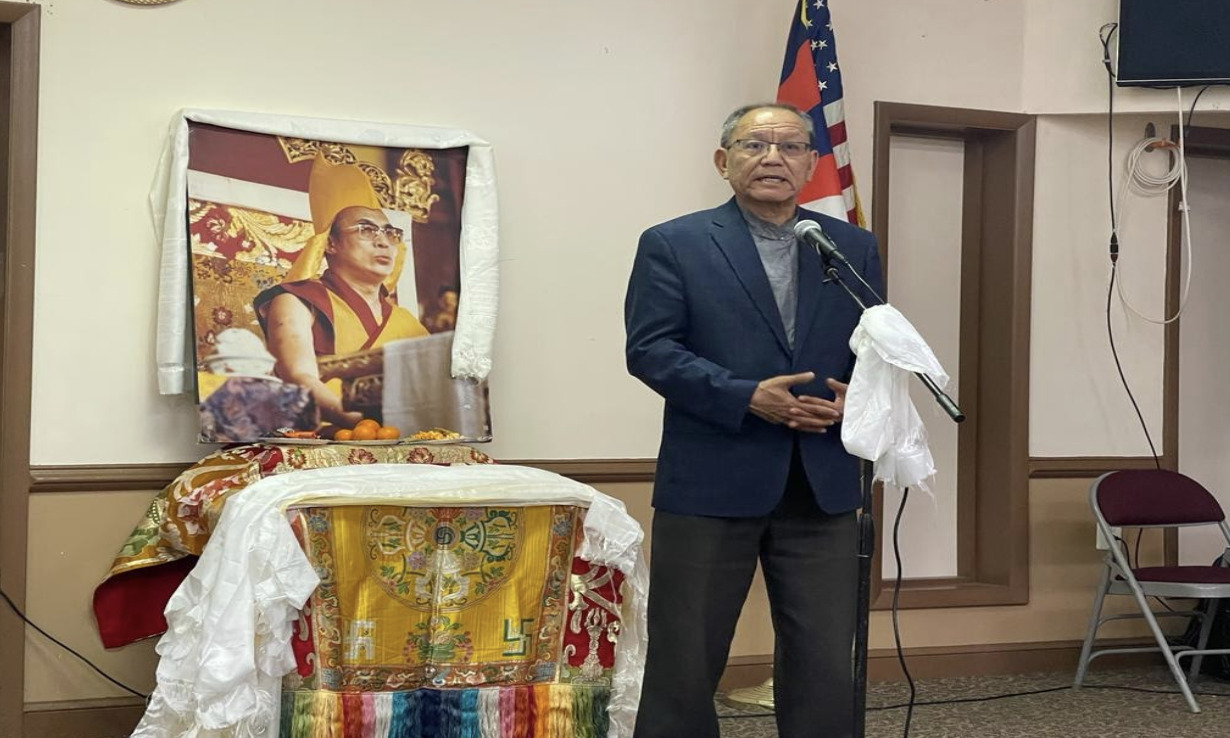 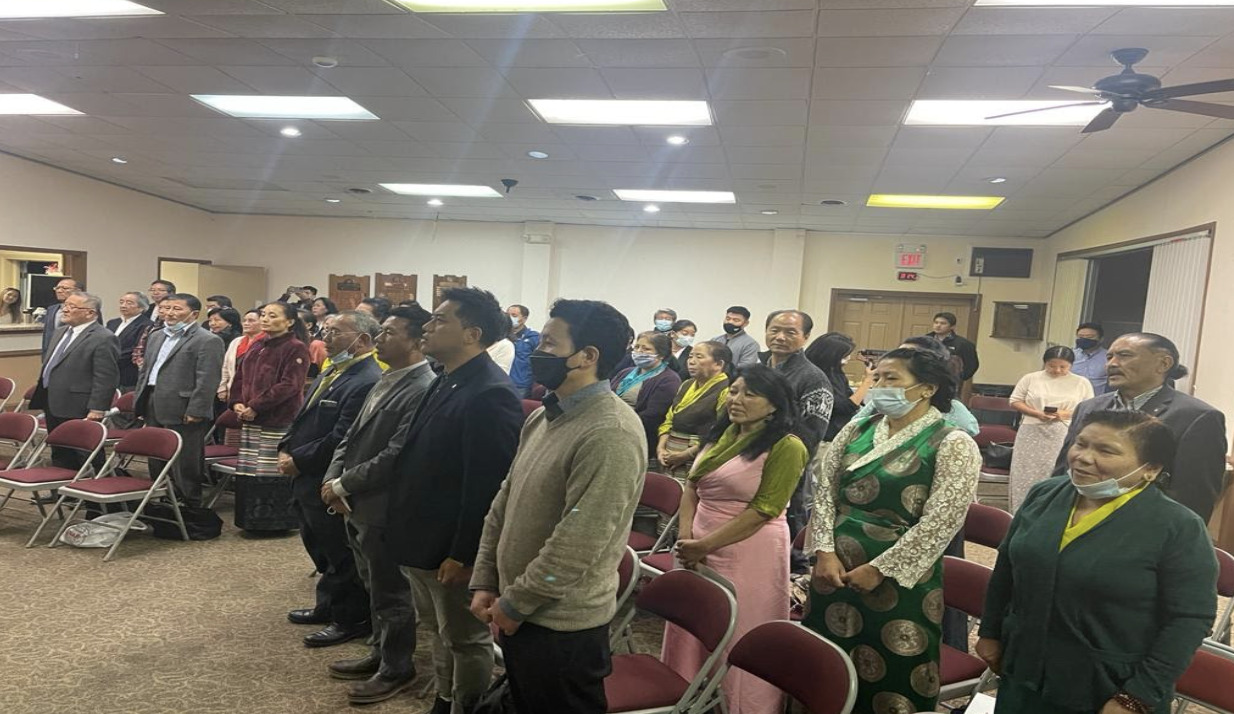 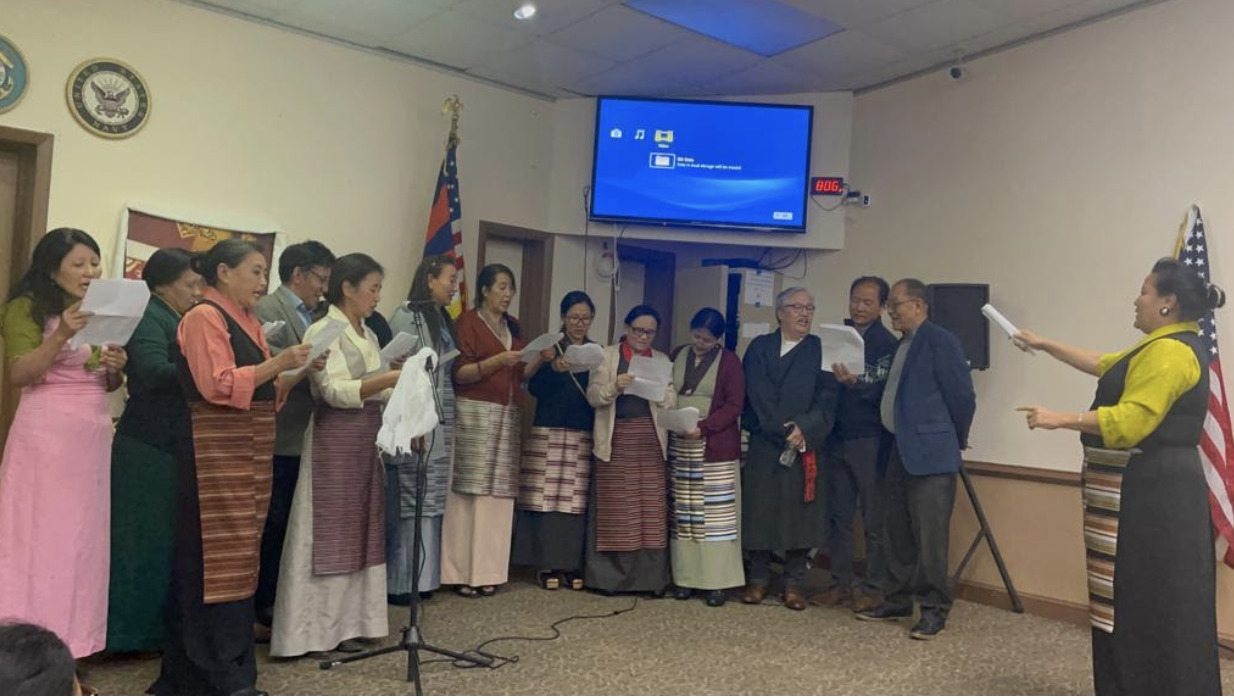