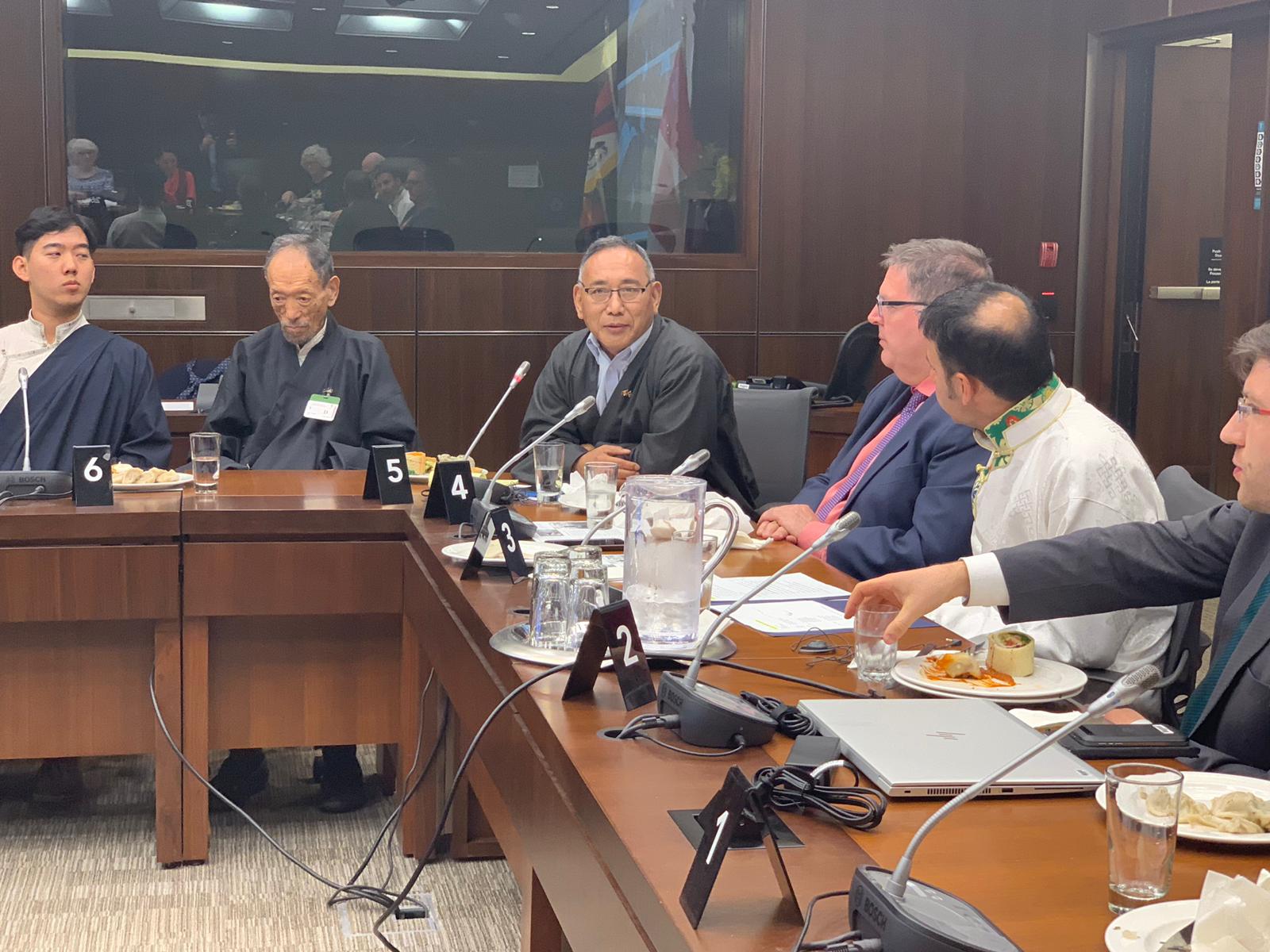 Ottawa: Representative Ngodup Tsering, Office of Tibet, Washington DC visited Ottawa, Canada to attend “Tibet Day on the Hill”. The event was organized by the Parliamentary Friends of Tibet (PFT) – Canada, and it was held on 11 June in the Parliament House Conference room.

Six Tibetan college students, who were working as interns at the MPs’ offices, recounted how the internship opportunity has helped them in enriching their experiences and exposure; PFT arranged a 5-week internship for them. The MPs also expressed their love and support for Tibet and their commitment for the interns. “It was an opportunity for mutual learning,” said an MP.

Representative Ngodup, while thanking the PFT members for their relentless support for Tibet, also thanked them for gifting the internship opportunity for the young students. While wishing the MPs for their success in the upcoming general election, he suggested they should have a Tibet Strategy Meeting next November when they return to the Parliament.

MP Linda Duncan narrated how the Chinese consulate staff came to her office after her return from Dharamsala. “I show them the plaque presented to me by CTA [Central Tibetan Administration]. I will never back up from my stand,” she said.

Representative Ngodup and CTC Director Sherap Tharchin called up the directors of Global Affairs and briefed them on Tibet issues. The Ottawa Tibetan Community made much-appreciated momos and helped with the logistics. Canada Tibet Committee (CTC) and Students for Free Tibet (SFT) directors were also present.

The Representative returned to DC in the afternoon. 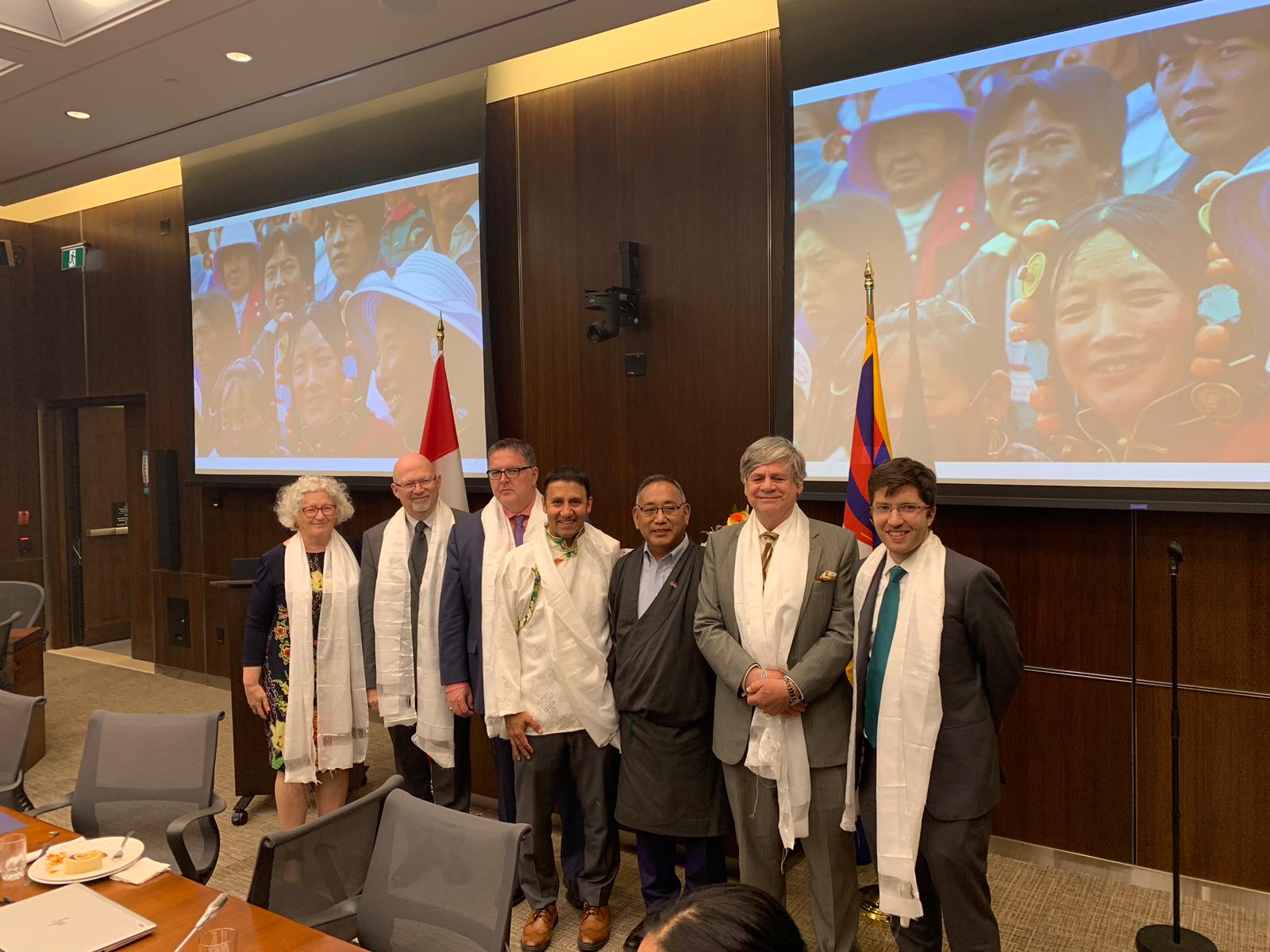 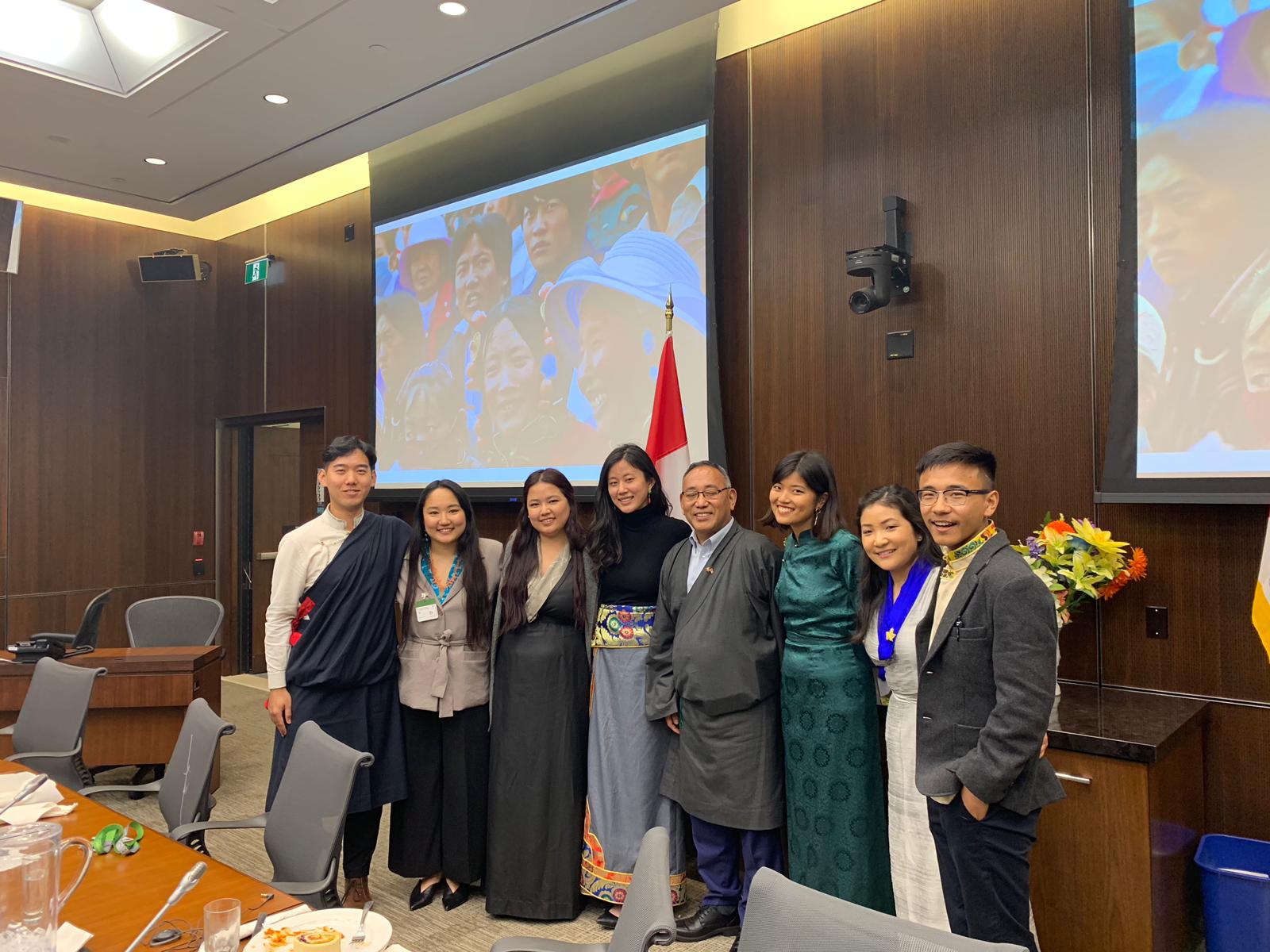