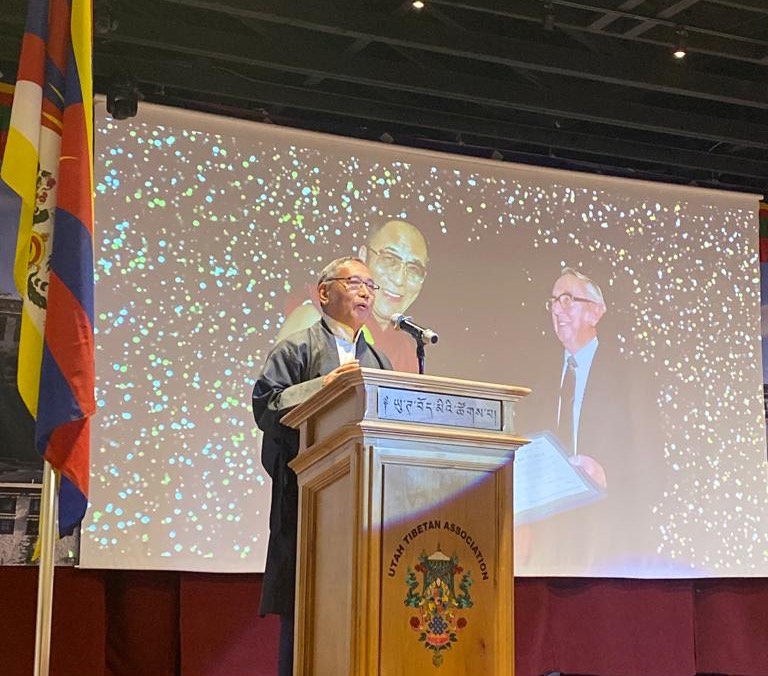 Representative Ngudup Tsering, Office of Tibet, Washington DC speaking at the event honouring the 30th anniversary of the conferment of Nobel Peace Prize Award on His Holiness the Dalai Lama at Salt Lake City, Utah, 7 December 2019.

Salt Lake City, UTAH: Representative Ngodup Tsering, Office of Tibet, Washington DC visited the Tibetan community in Salt Lake City, Utah to participate in an event honouring the 30th anniversary of the conferment of Nobel Peace Prize Award on His Holiness the Dalai Lama. The Nobel event, as it is popularly called, was organised on the evening of 7 December.

The event started off with the singing of Tibetan and American National anthems by the children of the Sunday school. It was followed by a moment of silence observed for Yonten, aged 24, who died of self-immolation. Yonten hailed from Ngaba in Tibet.

Tibetan Association President Zangma, MP Pema, and Representative Tsering spoke on the occasion. The program was very colourful as it was interspersed with cultural performances from the children.

After the ceremony, the Representative spoke and interacted with the community members, who attended in large numbers.

The floor was then opened for Q&A. The event ended with a Gorshey-Traditional Tibetan folk dance. 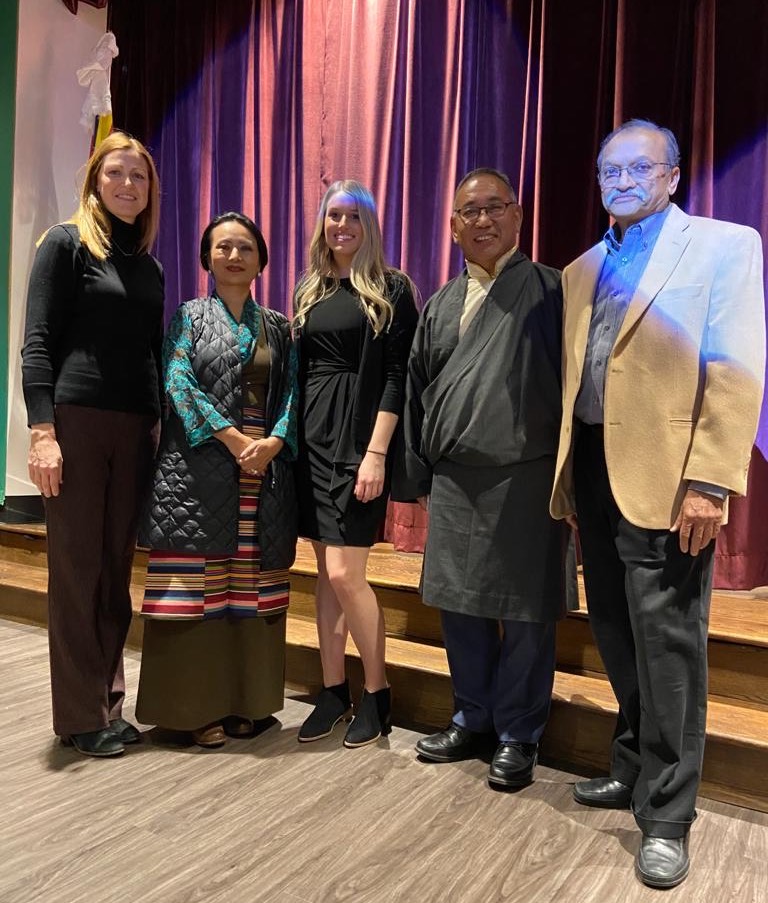 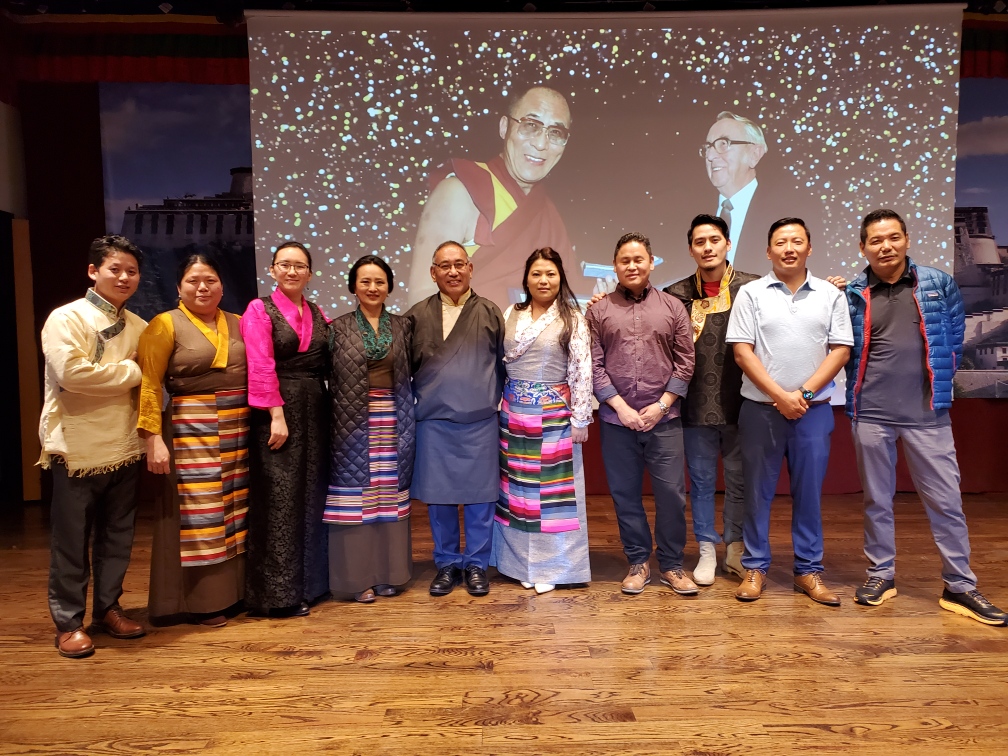