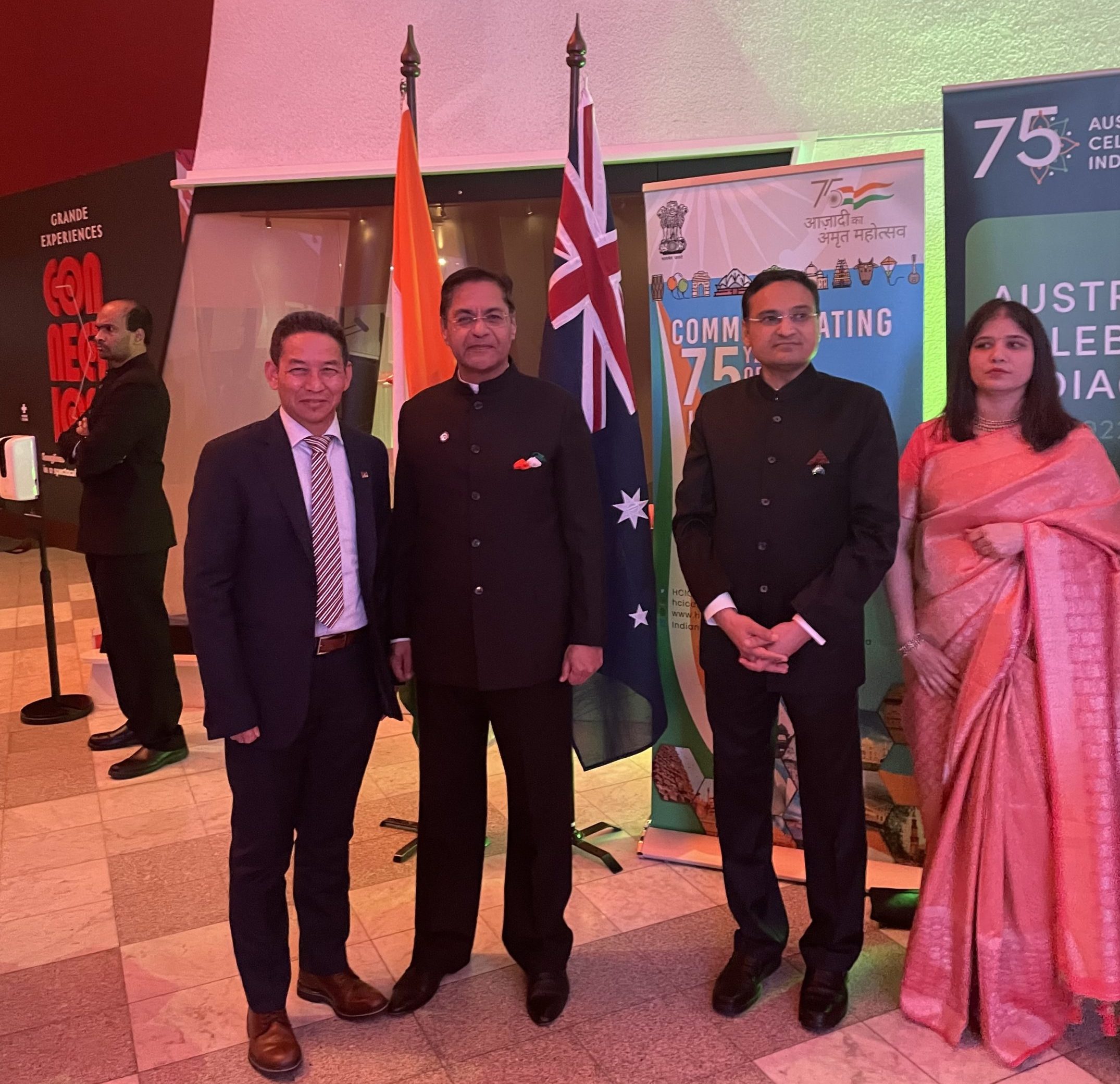 Canberra, Australia: Representative Karma Singey of the Office of Tibet in Australia attended the 75th anniversary of India’s Independence and 75 years of India-Australia Diplomatic Relations at the National Museum of Australia on Monday evening, 15th August 2022. The event was co-organised by the Indian High Commission and the Australian Government Department of Foreign Affairs and Trade.

The event began with the singing of Indian and Australian national anthems, followed by the Indian High Commissioner Mr. Manpreet Vohra and Chief Guest’s addresses and a video message from Hon. Prime Minister of Australia Anthony Albanese.  The event concluded with a presentation of a dance performance of a patriotic song by artists from Anushka Dance Studio. 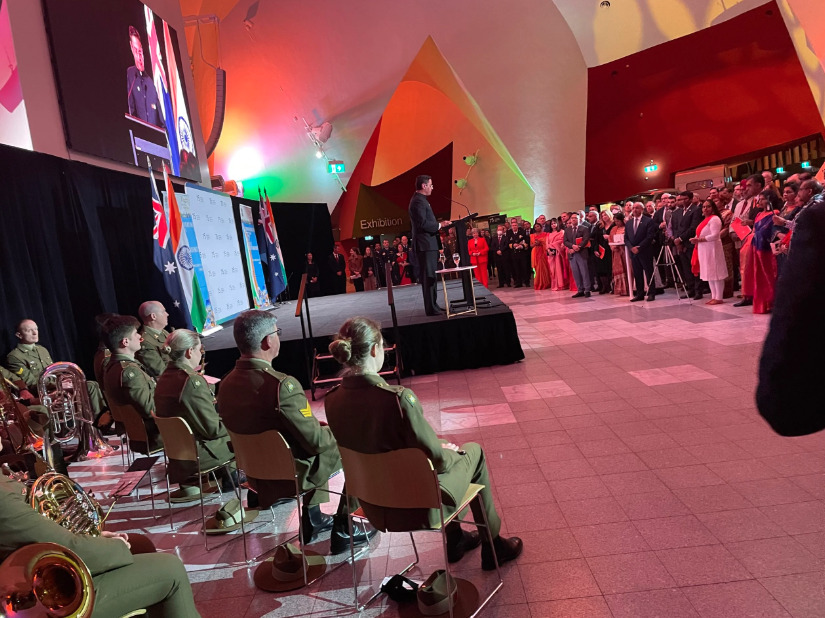 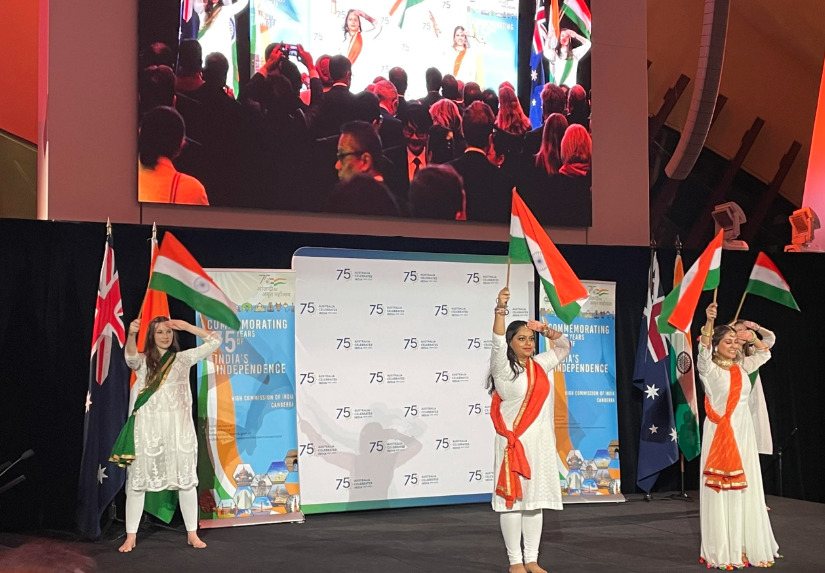