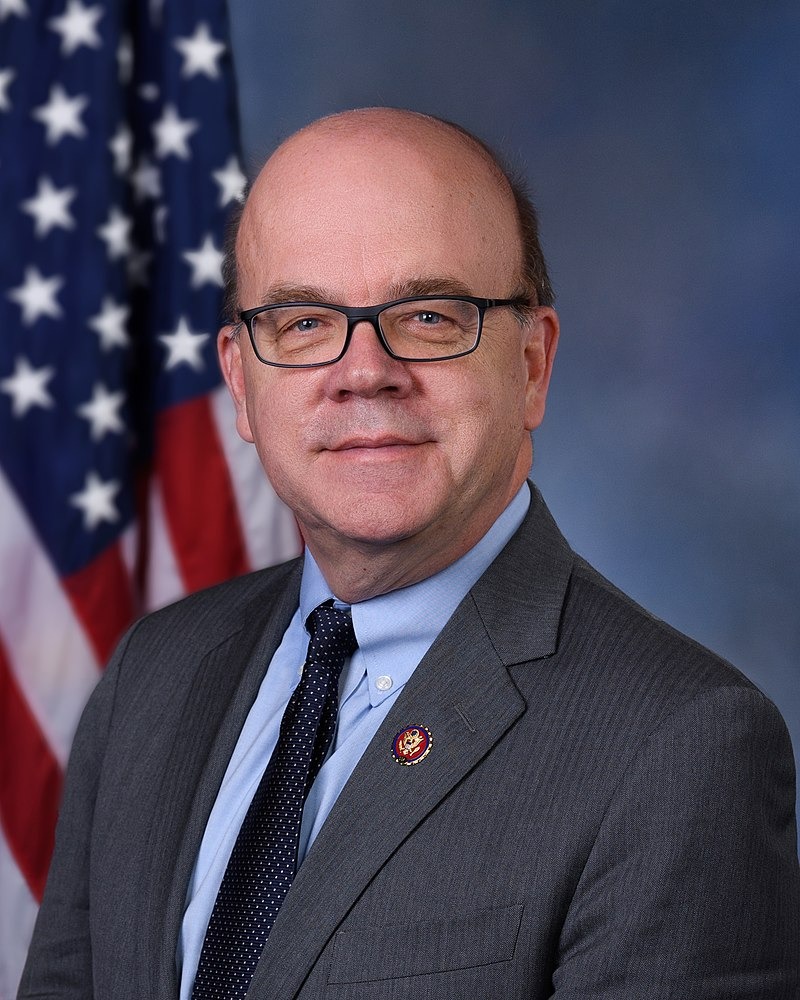 WASHINGTON, D.C. — Today, Congressman James P. McGovern released the following statement to be read in commemoration of the 61st Anniversary of the Tibetan Uprising:

“Today, Tibetans around the world will mark the 61st anniversary of the Tibetan National Uprising against Chinese rule, the moment when many Tibetans lost their lives and His Holiness the Dalai Lama and thousands of his followers were forced to flee their homeland.

“In some countries the commemorations will be public, like those held here in the United States. But Tibetans living in Tibet will not be able to come together to express their views. Nor will Tibetans living in places like Nepal, where China exercises its influence to prevent Tibetans from remembering their own history.

“That’s why it’s so important that Tibetans across the world are speaking out today. It’s up to us to remember, to commemorate, to speak out and lead for those who cannot. People around the world know about Tibet and its history because of the persistence and determination of Tibetans in America.

“Today, I stand with Tibetans all around the world in their struggle to ensure that Tibetans in China can exercise their basic human rights — to speak and teach their language, protect their culture, control their land and water, travel within and outside their country, select their religious leaders and practice their religion as they choose.

“I am doing all I can as a member of Congress to make sure that United States foreign policy supports that struggle as well.

“My newest effort is the Tibetan Policy and Support Act of 2019, which passed the House of Representatives by an overwhelming bipartisan majority in January and is now being considered in the Senate.

“One important thing the bill does is to write into U.S. law that the succession or reincarnation of Tibetan Buddhist leaders, including the future 15th Dalai Lama, is an exclusively religious matter that should be decided solely by the Tibetan Buddhist community. Chinese officials who interfere in the succession or reincarnation process will be subject to targeted financial, economic, and visa-related sanctions, including those contained in the Global Magnitsky Act.

“The bill does other things as well.  It strengthens the mandate to work with our allies to promote a genuine dialogue on Tibetan autonomy and protect the environment and water resources of the Tibetan Plateau. It mandates that no new Chinese consulates should be established in the United States until a U.S. consulate is established in Lhasa. It recognizes advances in democratic governance in the Tibetan exile community.

“One way we all can commemorate this 61st anniversary is to encourage the Senate to pass the bill. Last Congress, we passed into law the Reciprocal Access to Tibet Act. Now let’s get the Tibetan Policy and Support Act passed into law as well.

“It’s been a long sixty-one years since His Holiness was forced to flee his homeland. But I refuse to give up because of the courage and perseverance of Tibetans around the world. They are the reason we’ve made progress. Let’s keep up the fight and make some more.