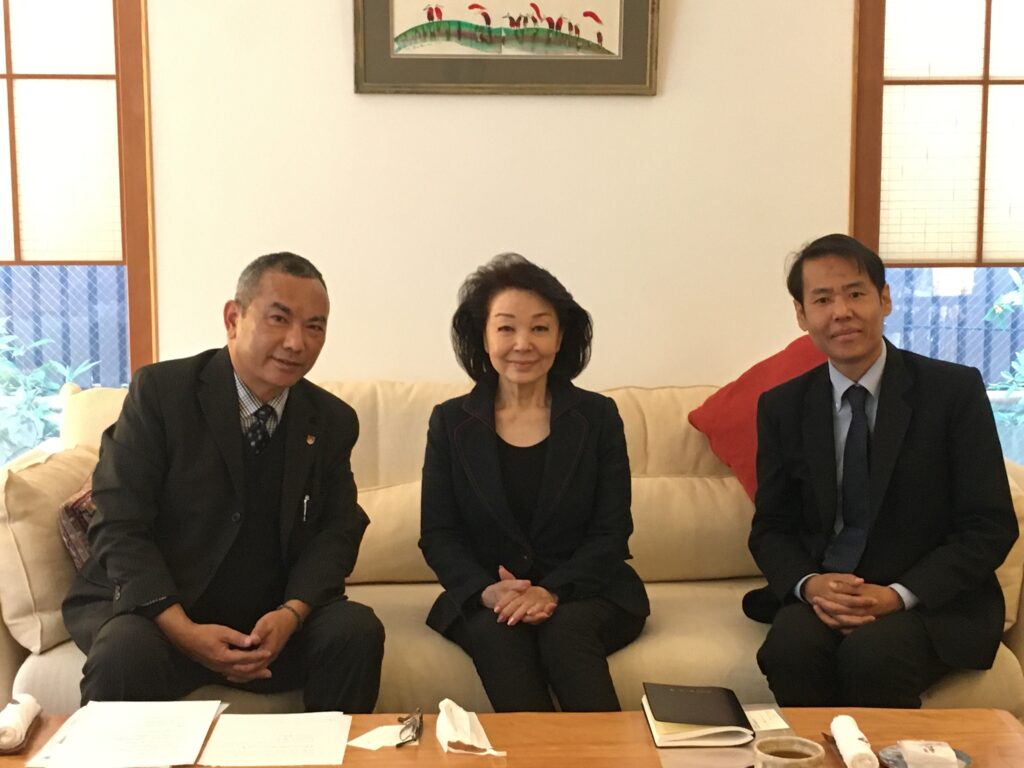 During the meeting, Representative Dr. Arya briefed Ms. Sakurai on the 6 key points of the Tibetan Policy and Support Act 2020 signed by the-then US president Donald Trump last December.

Ms. Sakurai Yoshiko expressed her deep respect for His Holiness the Dalai Lama and His vision of world peace and harmony, and said she very much look forward to his visit to Japan.

Expressing strong concern over the current situation of Tibetans, Ms. Sakurai reaffirmed her support for the Tibetan cause. She said emphasizing that the support for Tibetans is a cause for the protection of freedom, democracy and human rights in the world. She stressed the need to develop human resources in the Tibetan community and higher education prospect in Japan.

Representative Dr. Arya presented her with Japanese translation of the gist of the Tibetan Policy and Support Act and the action plan of the International Tibet Support Group Meeting.

Ms. Sakurai said her relationship with the Tibetan cause started after visiting Dharamsala with members of the All Party Japanese Parliamentary and meeting with His Holiness the Dalai Lama and the leadership of the Central Tibetan Administration in 2011. She has written books on the Tibetan issue such as fight for Tibet’s freedom: dialogue with the 14th Dalai Lama and Sikyong Dr. Lobsang Sangay. She presented two copies of the book to Dr. Arya.

Mr. Lobsang Choedak, Secretary of Liaison Office of His Holiness the Dalai Lama accompanied Representative Arya at the meeting. 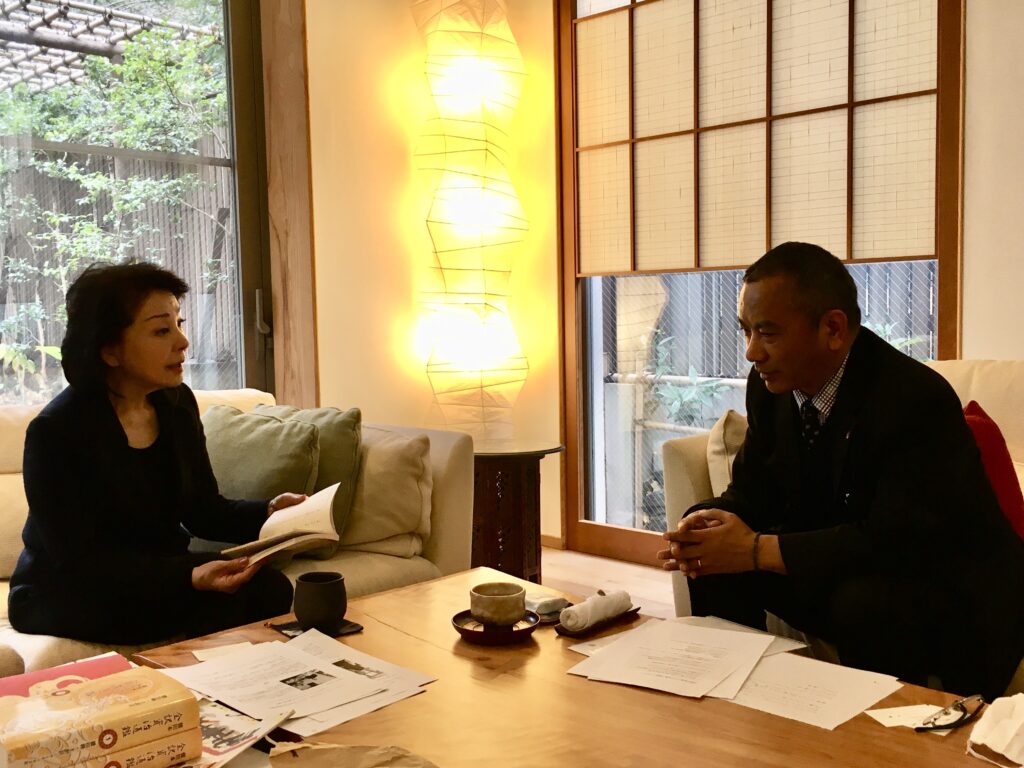