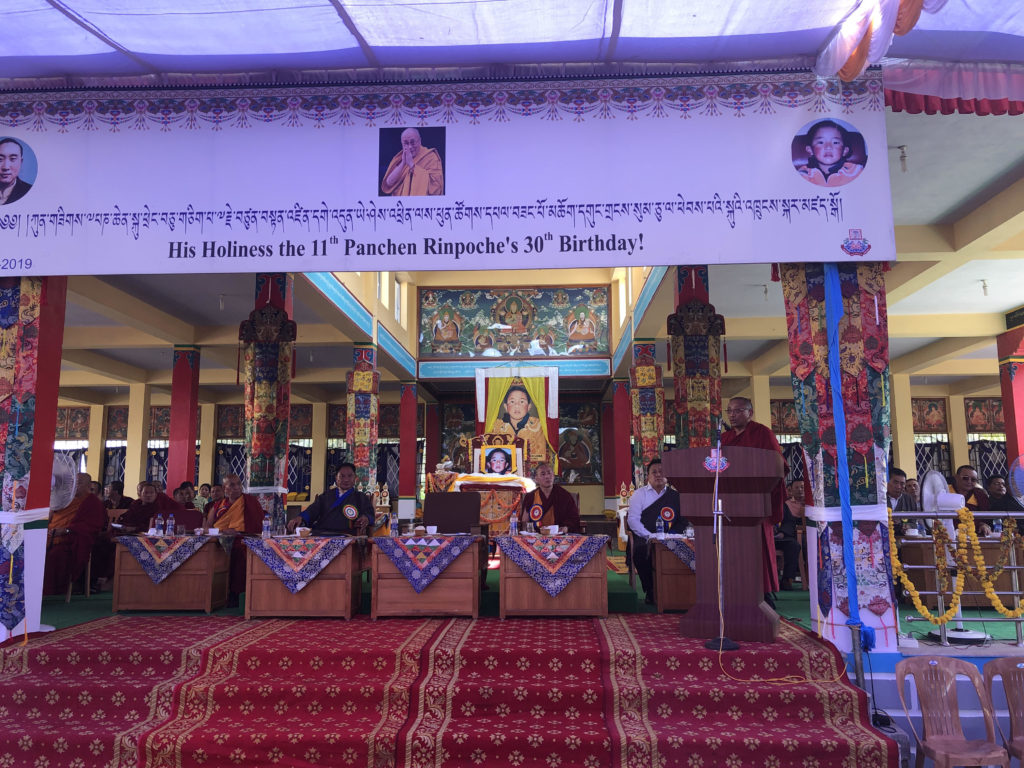 -Filed by the Department of Religion and Culture-

Bylakuppe: Religion and Culture Kalon Ven Karma Gelek Yuthok of Central Tibetan Administration attended 30th Birth Anniversary of 11th Panchen Rinpoche Gedun Choekyi Nyima at Tashi Lhunpo monastery, the official seat of Panchen Lama, Bylakuppe as the representative of Kashag. The chief guest of the celebration was Kalon Karma Gelek Yuthok and the special guest was Pema Jungney, the speaker of the Tibetan Parliament in Exile.

The function begins with paying respect to the portrait of Panchen Rinpoche by the chief guest, guest of honour, Khenpos and other dignitaries invited for the celebration of 11th Panchen Lama’s Birthday.

Kalon Karma Gelek Yuthok in his opening remarks at the event paid unwavering respect to the 10th Panchen Lama for his lifelong dedicated services for Tibet in the preservation of Tibetan cultural heritage, distinct language, and religion.

Kalon emphasised that unlike religious freedoms in other religions in the world, our religious freedom is completely different in various aspects. The Chinese government should know that imposing restrictions on the monastic education system, control Tibetan people’s right to obey respect to religious heads and interfering reincarnation of Tibetan Lamas are totally against the religious freedom of Tibet.

Speaker Pema Jungney in his keynote address outlined some of the significant services of the 10th Panchen Lama to the Tibetan people both in religious and political affairs of Tibet.

He also stated that the untimely passing away of 10th Panchen Lama is due to the lack of our collective merits and in the same way, we think that the disappearance of current Panchen Lama, officially recognised by His Holiness the Dalai Lama, at the age of six is also because of lack of collective merits of Tibetan.

During the function, the statement of Panchen Lama was read out by Khenpo of Tashi Lhunpo and Kalkhang Rinpoche. The statement highlighted the gracefulness of the 10th Panchen Lama for his services to the Tibet and Tibetan people during its crucial period in the modern history of Tibet and need of urgent call for the release of current 11th Panchen Lama who was forcibly disappeared by the Chinese government at the tender age of six.

The statement further expressed the issue of 11th Panchen Lama’s forced disappearance is a matter of great concern to all Tibetans. It is not simply an individual matter of China’s imprisonment of Tibetan Lamas but also symbolic of the general human rights situation inside Tibet and is substantive evidence of China’s rampant violation of the Tibetan people’s right to freedom of religion. 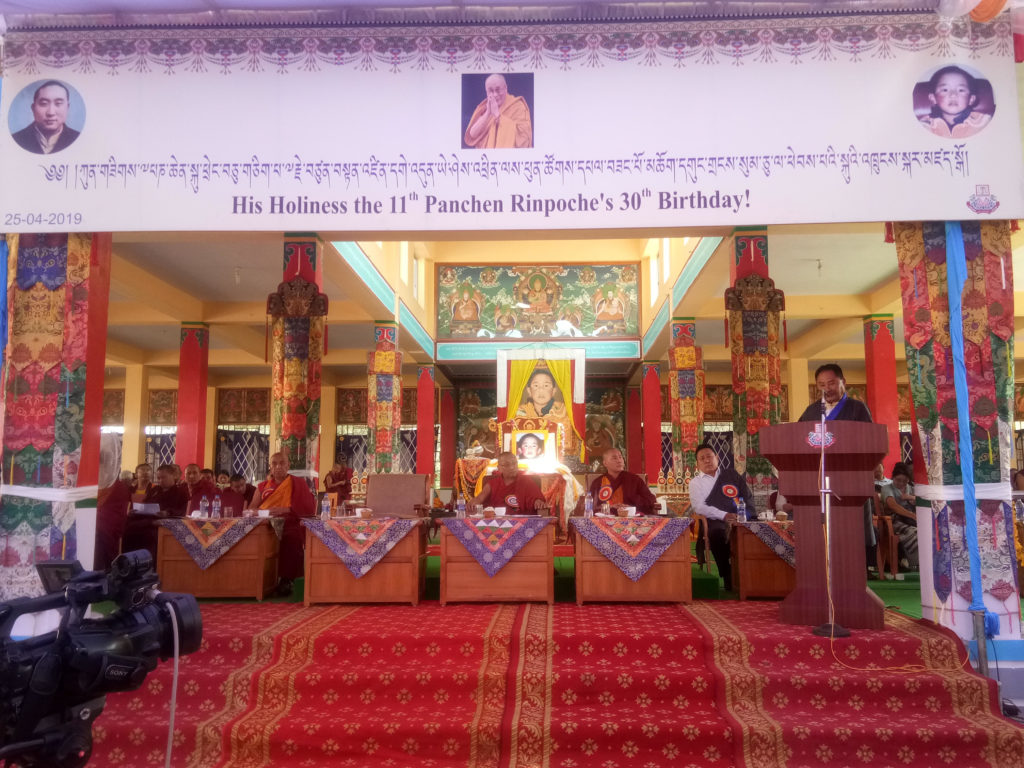 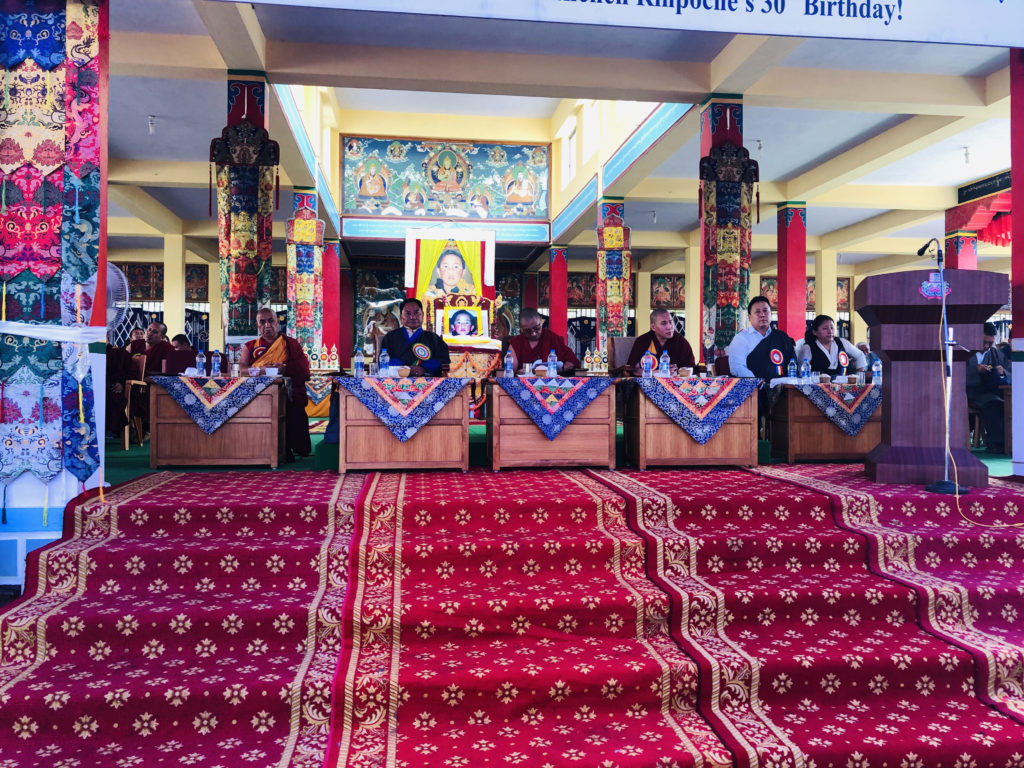