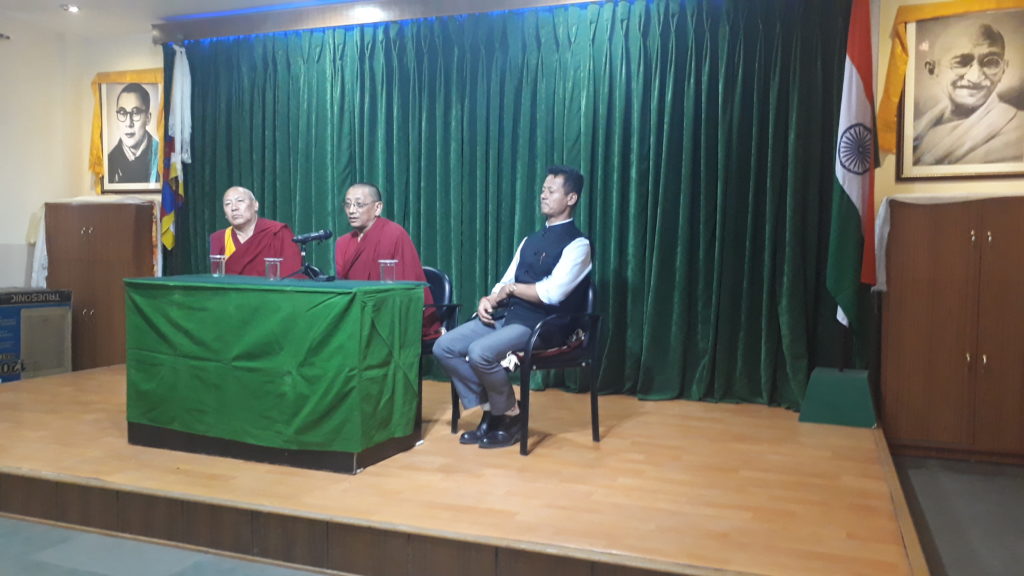 DHARAMSHALA: Kalon Karma Gelek Yuthok of the Department of Religion and Culture visited the Library of Tibetan Works and Archives (LTWA) based in Dharamshala on 1 June. The visit was part of Kalon’s efforts to visit all institutes and monasteries under the department to assess their ground situation.

Following the inspection, Kalon held a general meeting with the staff and administration of the library at their conference room. During the general meeting, Geshe Lhakdor thanked Kalon for visiting the library and gave a brief introduction of LTWA and its activities.

Kalon on his part thanked the successive Directors particularly the present Director and staff of LTWA for their constant endeavor in developing the institute over the years. He particularly lauded the institute for its achievement as one of the premiere centers of learning for Tibetan language, and pursuing tireless research in finding connections between science and dharma.

He further extended the department of religion and culture’s wholehearted assistance in LTWA’s constant efforts in imparting Tibetan language and philosophical science to students. 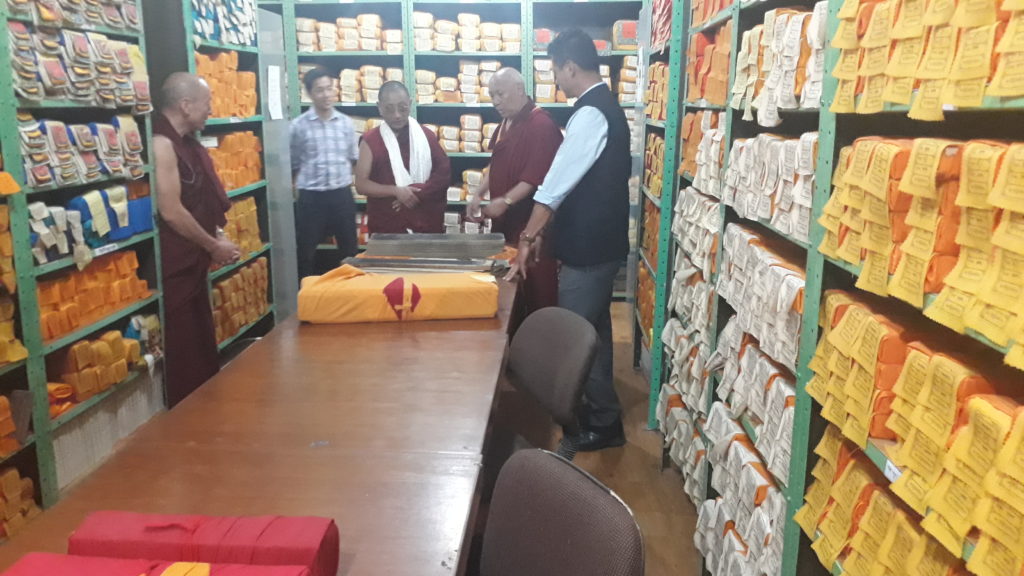 Kalon inspecting the scripture and archive room of LTWA. 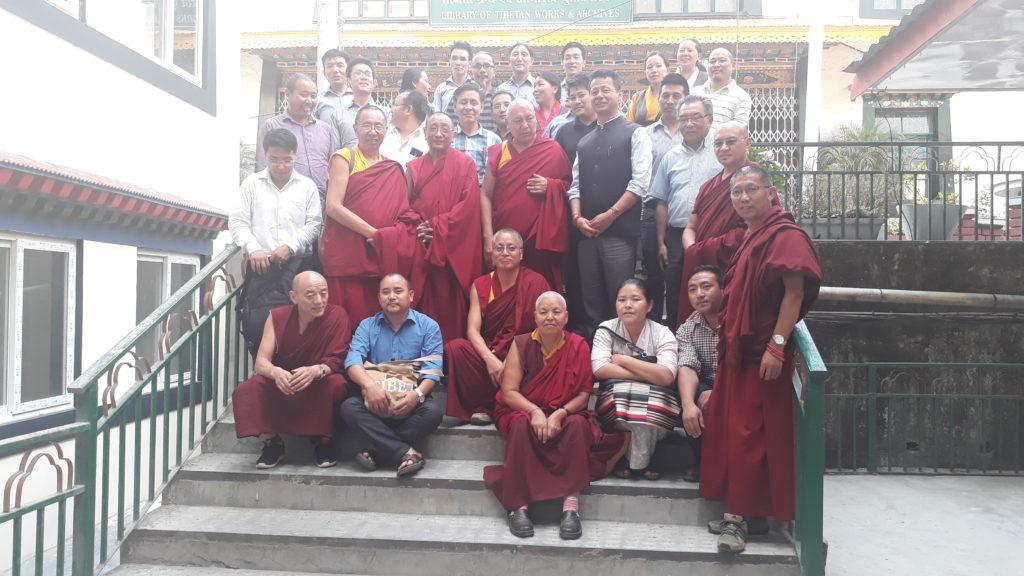 Kalon with the entire staff of LTWA.