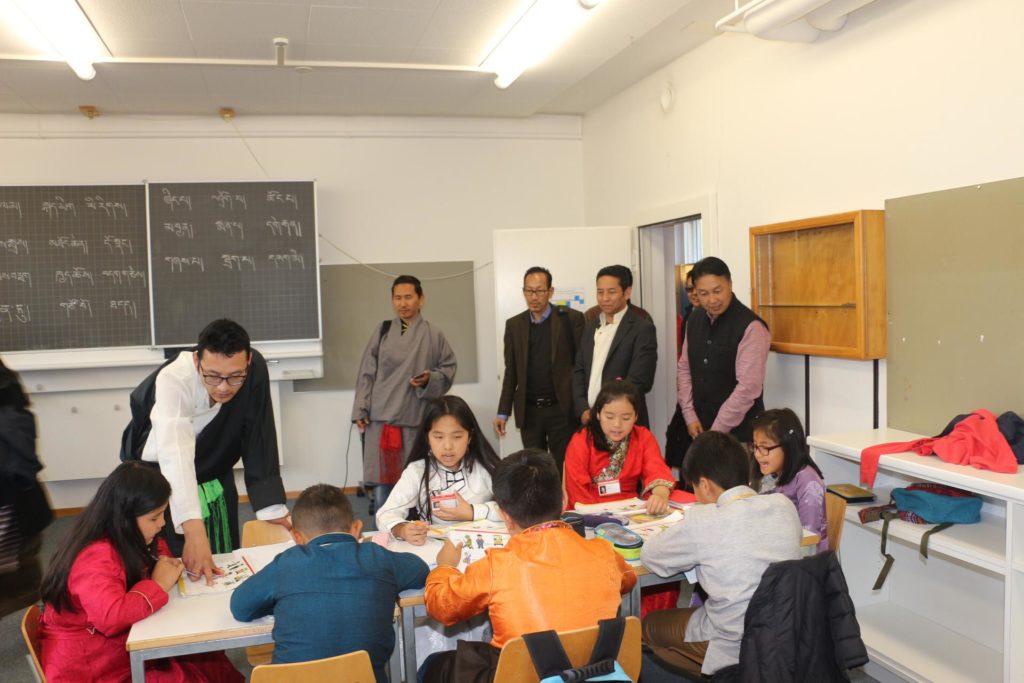 Switzerland: Secretary Karma Singey accompanied by Tenzin Dorjee, Head of Academic Section from the Department of Education, CTA arrived in Switzerland after completing official engagements in Denmark on 10 May.
During the weekend, Secretary Karma Singey and Tenzin Dorjee visited Tibetan schools and held meetings with the parents of weekend schools in Bern and Aargau Section. Later in the evening of 11 May, a separate meeting followed by Q & A session with Tibetan weekend schools’ in-charge also took place at the office of Tibetan Community in Switzerland & Liechtenstein.
In his address to the parents and weekend schools’ heads, Secretary Karma Singey briefed various projects and efforts undertaken by the Department of Education to improve the quality of education in Tibetan schools in exile. “Quality of Education is a key priority”, emphasised Secretary Karma Singey.
While briefing the key recommendations of the five-fifty forum held in September last year, the secretary underlined some of the education-related recommendations such as strengthening school leadership, enhancing professional capacity of teachers and reviewing existing scholarship programs to address the quality of education in exile.
The secretary also introduced the organisational structure of the Department of Education and several websites such as https://tibterminology.net/, https://bodyiglobjong.com/ and http://lamton.org/ maintained by the department.
Secretary Karma Singey also briefed an overview of upcoming first ever Education Summit to be held in New York this August. He explained the purpose of hosting the summit in New York and said such summit could be hosted in Europe and other continents in years to come. Active participation from all Tibetan communities in western countries is crucial to make the summit a success, he said.
Echoing the importance of Tibetan language, Representative Chhimey Rigzen of the Tibet Bureau in Geneva lauded efforts of parents and teachers for a successful and established weekend school in Aargau section. In addition to the weekend school, since home being the first school of the child, he urged all the parents to converse in Tibetan with children at home.
In response to the standardisation of the textbook for the Tibetan weekend schools, Mr. Tenzin Dorjee, Head of the Academic section, emphasised the importance of formulating a basic Tibetan language curriculum for the weekend schools. It is utmost important to have a realistic goal and objectives of the weekend schools, he added. He further urged teachers and parents of weekend school students to pay attention to stimulating the interest of child towards learning the Tibetan language and culture rather than focusing more on examination and language competition.
The visit of the secretary and the head of the Academic Section from Education Department have motivated the parents and teachers of the weekend schools to take an active role in strengthening the capacity and quality of Tibetan language schools in the respective cantons.
Filed by Tibet Bureau, Geneva 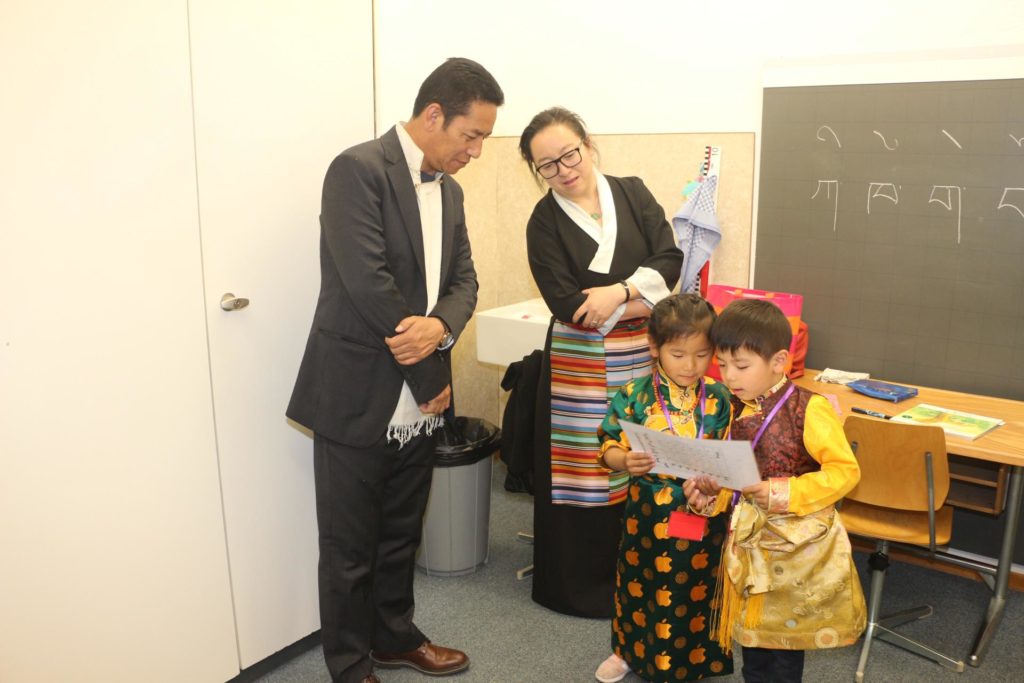 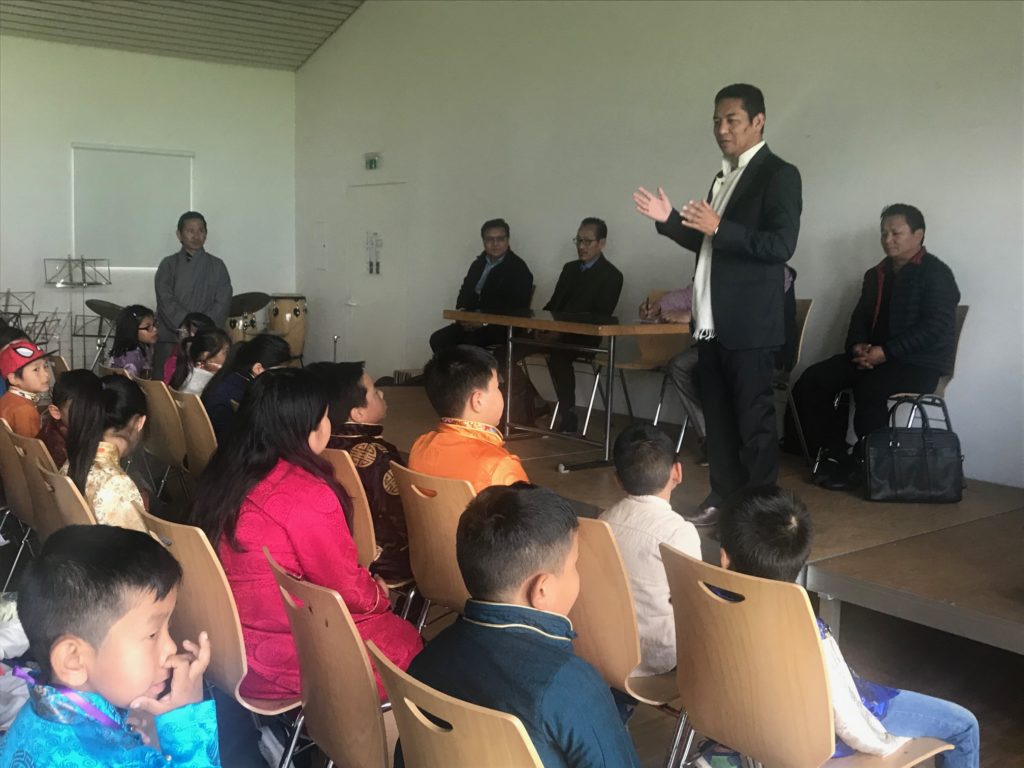 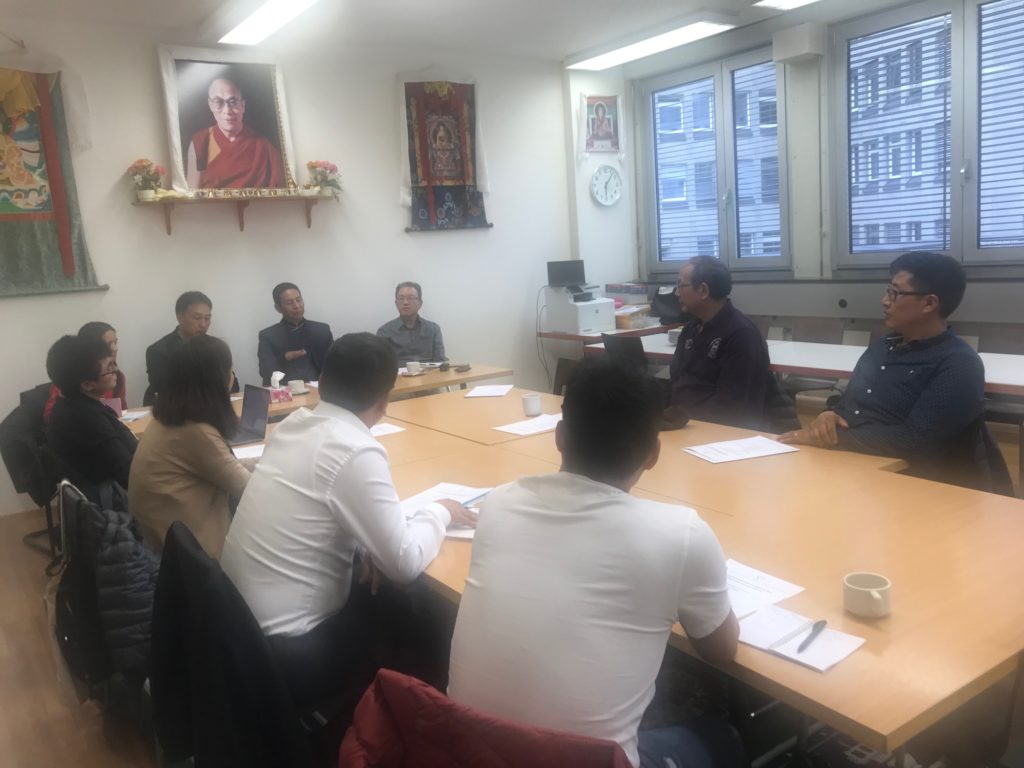 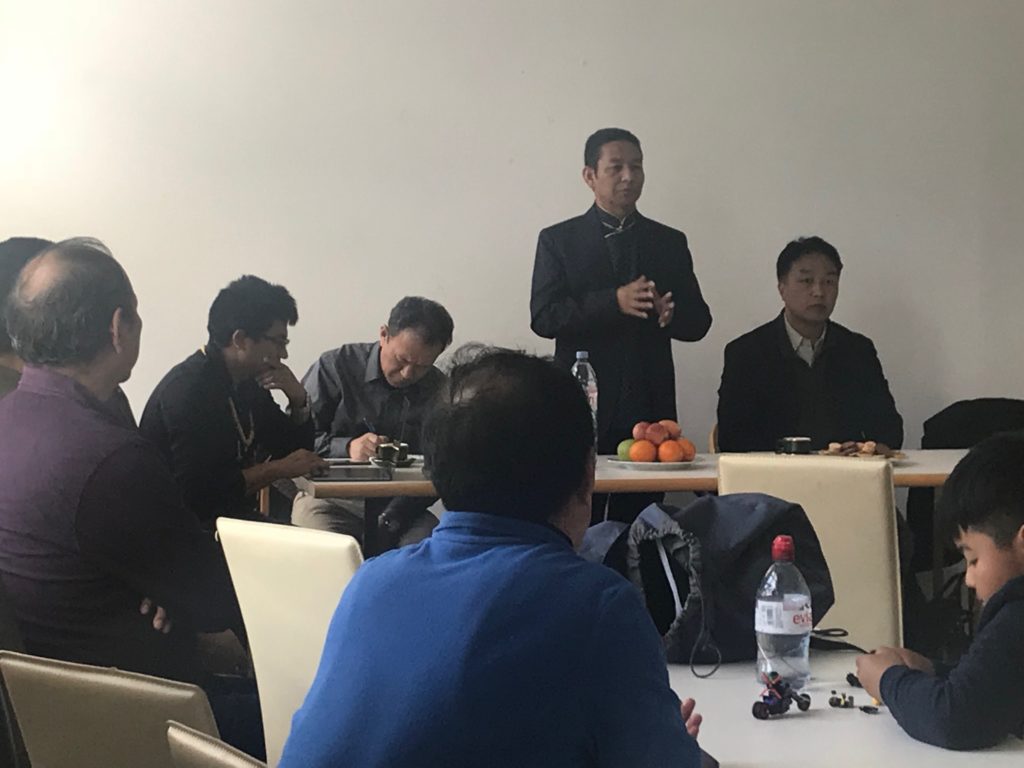 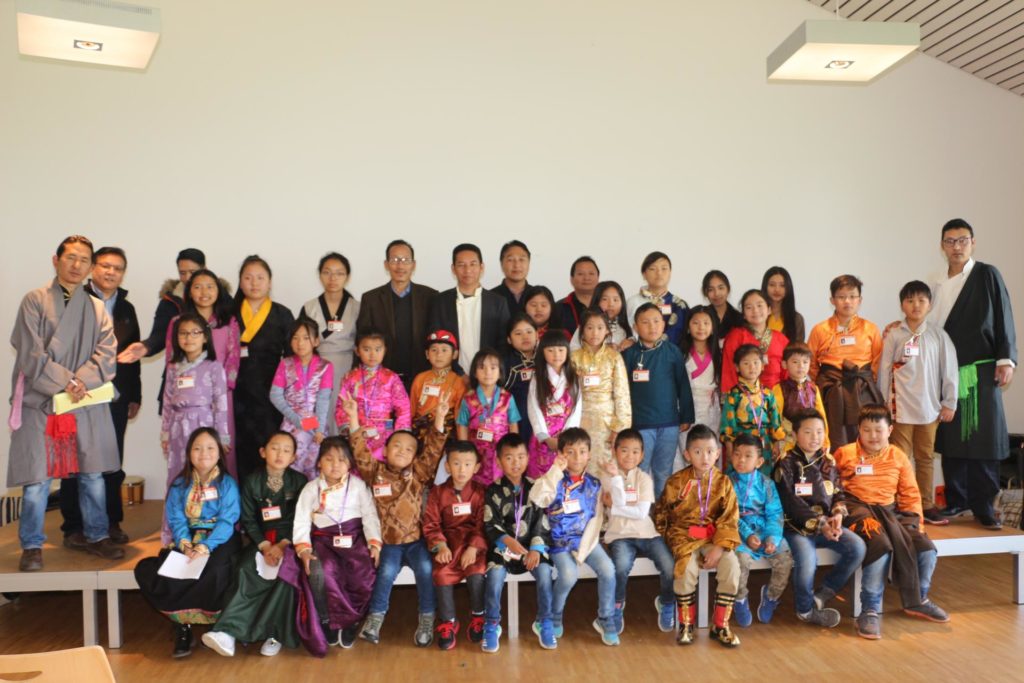